1
What Happened in Colorado chapter 11 part 8
posted by HaleyDewit
Isabel was sitting in her office, doing some paperwork, when the door opened and a cop appeared in the doorway. “Chief wants a word with you”
Isabel nodded and the cop went away. She sighed and stood up. She walked out of her office and walked to the head bureau. She knocked and waited for her employer to say yes before she entered.
“You wanted to see me, chief?” Isabel said.
Chief Barned signed at the chair opposite his desk.
“I was wondering how your search for Jack is going?” he asked.
Isabel bit her lip. “Not so good, to be honest” she started careful. “You know Jack. If he doesn’t want to be found, he won’t be. I’m sure he and Carrie are somewhere on a tropic island”
Chief Barnes nodded slowly. “I got a phone call this morning” he said. “Some junkies found Jack’s body. His head’s been decapitated. They probably thought they were going to get some kind of reward if they called it in”
Isabel covered her mouth.
“They also found Carrie’s body, you don’t want to know what they did to her, and the body of a guy named Mitch Torres” he continued. “Do you have anything to say for yourself, inspector Roberts?”
Isabel shook her head. “Chief, I’m…”
“You’re making a mess, Isabel” Chief Barnes said. “You arrested Mr. Allen twice and you had to release him both times. You’re stuck with your search for Shannen White’s killer. Something needs to change. You need to change”
“I know” Isabel said, though he thought he was a little unfair. But that was probably the shock of Jack’s death.
“Find Jack’s killer. Give all your other cases to inspector Anderson and find the son of a bitch who killed my best employee” Chief Barned ordered with a furious undertone.
TheExcorcist likes this
1
What Happened in Colorado chapter 8 part 6
posted by HaleyDewit
Zoey was sitting at the kitchen table in Daphne’s house. After her appointment with the dentist Zoey had decided to have a coffee chat with her sister.
“How are you doing?” she asked casual.
“I’m doing fine, Z” Daphne answered.
“Are you still taking your medication?” Zoey asked insisting. Daphne frowned, annoyed. “For goodness sake, Daphne, it’s for you own good and ours. The doctor didn’t prescribe you these pills for nothing”
Daphne stood up angry. “I know what they are for” she snapped. She sighed. “I feel good, Zoey. Emmanuel is really good company. He makes...
continue reading...
2
What Happened in Colorado chapter 3 part 3
posted by HaleyDewit
When Cas and Zoey finally came downstairs more guests had arrived. And among the guests there was a four year old girl. She had blonde, wavy hair, green eyes, chubby cheeks and thin lips. She ran towards Zoey and Zoey lifted her in her arms.
“There you are, Poppy” Zoey said.
“Mommy” the girl squeaked, squeezing her chubby arms tightly around Zoey’s neck, suffocating her.
“Is that Alexia?” Cas asked. Zoey nodded and put her daughter on her own feet. “Say hi to Emmanuel, sweetie”
Alexia reached out her hand and smiled. “Hello, Emmanuel”
Cas accepted the tiny hand and Alexia...
continue reading... 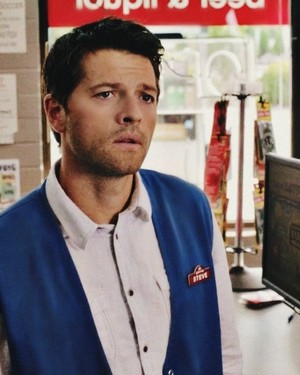 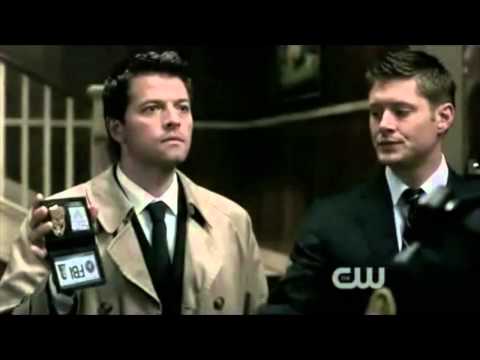 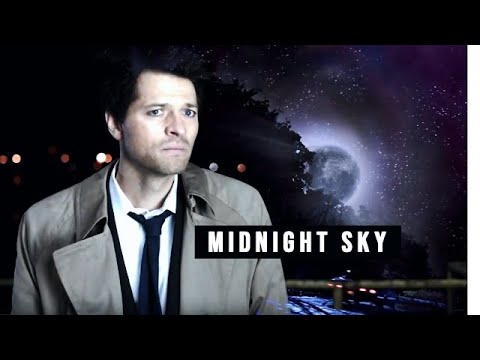 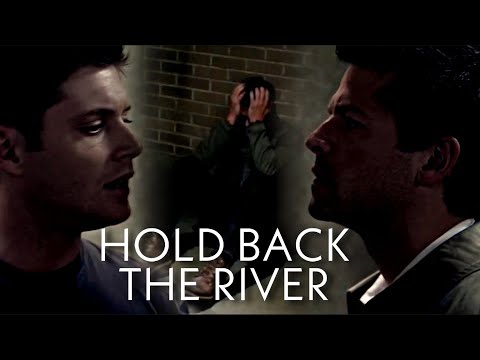 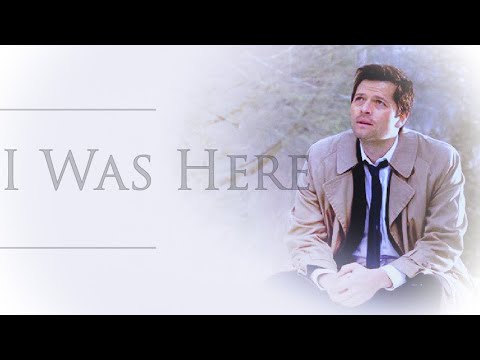 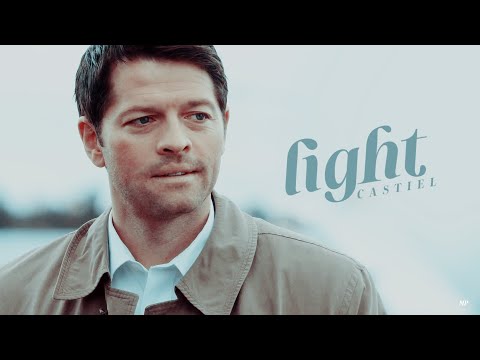 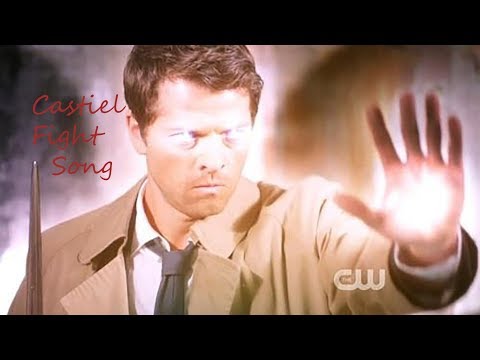 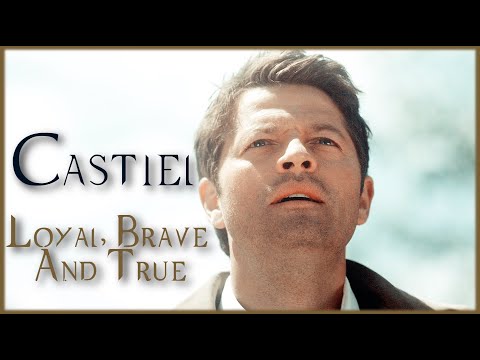 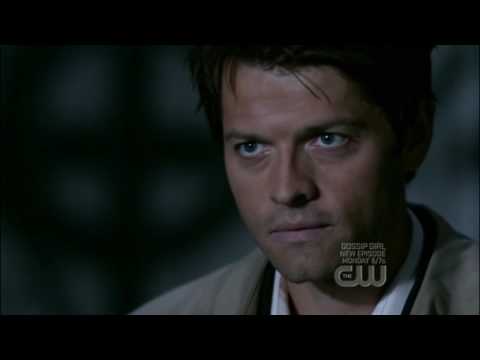