2
What Happened in Colorado chapter 18 part 8
posted by HaleyDewit
Cas examined the rectangle he had found on the floor of his cell. There had been a note on it. ‘A present from Meg. Use it when you need me’
A strange warmth filled Cas’ heart as he read the note over and over again as if it were a love letter. Somewhere behind all that tough acting Meg cared for him. He knew that now and when he got out he would find her and convince her to give him another chance. He wouldn’t be so needy anymore, he wouldn’t…chase her like a lost puppy.
“I’m starting to think someone wrote a novel on that small piece of paper” a British voice said.
Cas looked up and saw Crowley. “What are you doing here?” he asked bitter and shaking.
“In all honesty?” Crowley asked with raised eyebrows. “I’m just here to make fun of you. I won, you know. If you stay here, your life’s basically over. And if you leave I’ll have you executed. I never realized how useful women were until I met your pretty ex-wife”
“What?” Cas asked confused.
“I met a woman. She told me she was in love with you, but you left her and now she wants revenge. She seemed a little sociopathic” Crowley said cheerful.
Cas swallowed, Crowley laughed.
“Now, there’s something to think about” Crowley said, before vanishing.
RedHood591 and TheExcorcist like this
2
What Happened in Colorado chapter 18 part 6
posted by HaleyDewit
Anna threw the phone at Meg. She caught it with one hand and examined it.
“I’m still not sure what you’re going to do with it, since Cas won’t be able to use a phone while he’s in prison” Anna said.
“You gave one to him, too, right?” Meg checked.
“Yes, and it only has your number and yours has only his number, so the two of you can start having phone sex with each other to pass the time” Anna said sarcastic.
“Or you can finally get me out of here, so I can go punch a little common sense into Castiel’s pretty face and then he’ll leave prison on his own” Meg suggested....
continue reading... 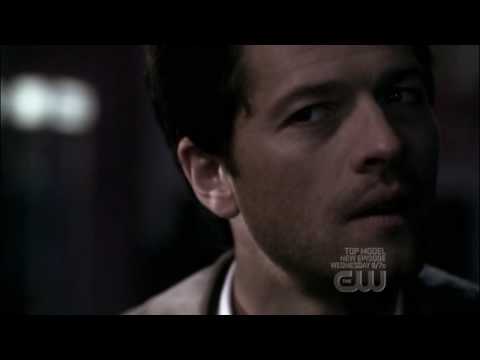 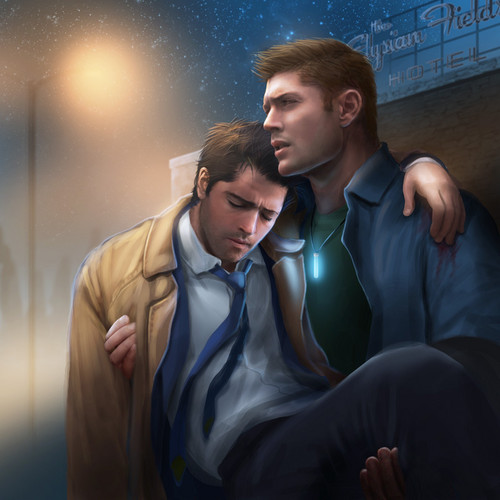 5
The Long Way Back
added by haley_scott
Source: by ~NaSyu 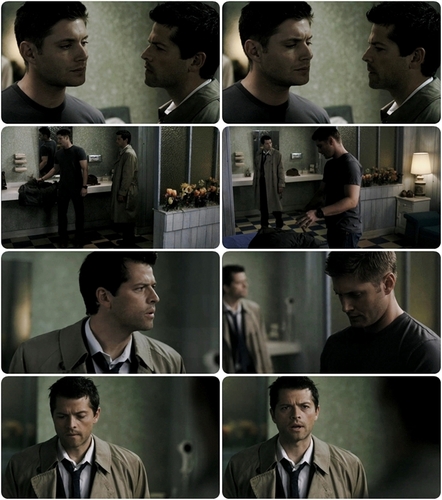 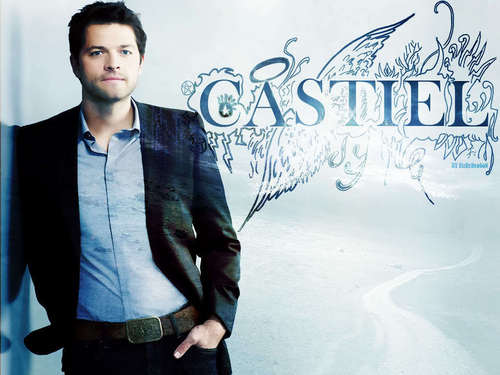 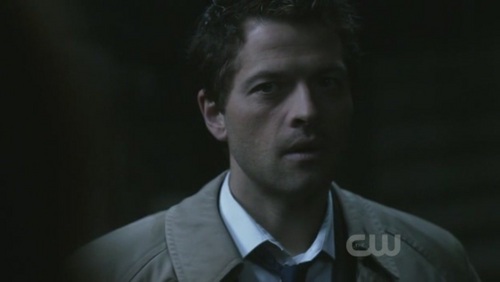 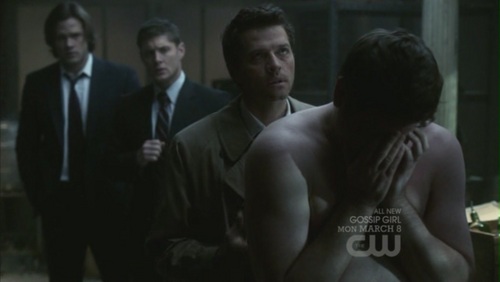 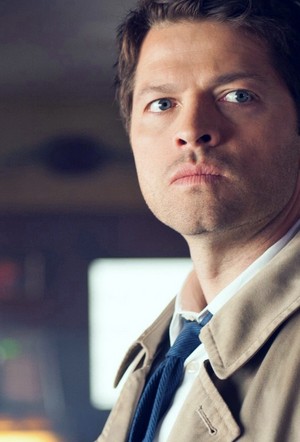 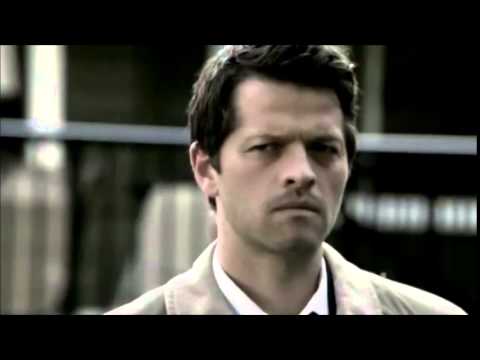 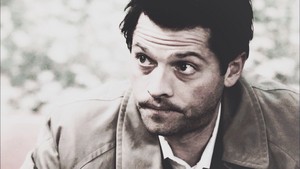 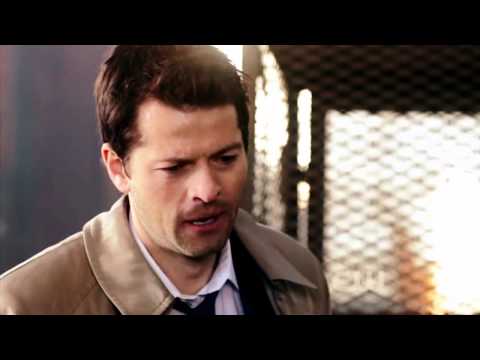