5
BECKETT’S LIFE IS SUDDENLY IN DANGER AFTER SHE STEPS ON A BOMB, ON ABC’S “CASTLE”
posted by cstcastlecst
“Still” – Beckett's life is on the line when she steps on a pressure sensitive bomb. While the team searches for a way to disarm the explosive, Castle distracts Beckett by arguing with her about who fell for whom first , on “Castle,” MONDAY, APRIL 22 (10:01-11:00 p.m., ET), on the ABC Television Network.

“Still” was written by Rob Hanning and directed by Bill Roe.
LexiiBeth, BlackSmoke and 3 others like this 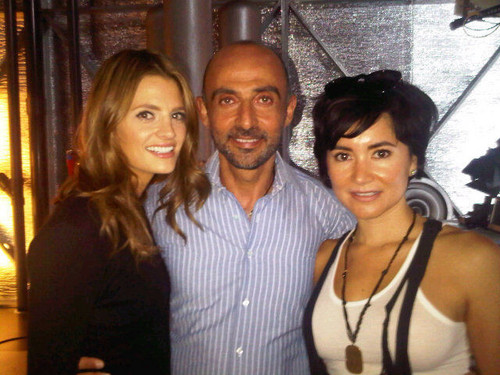 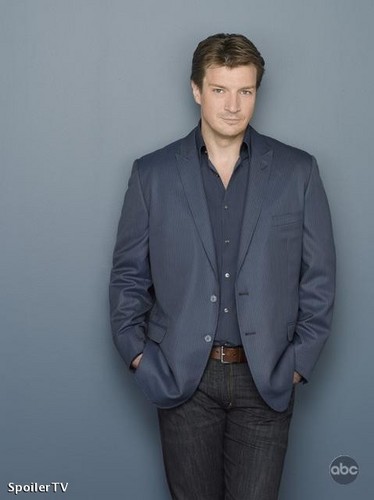 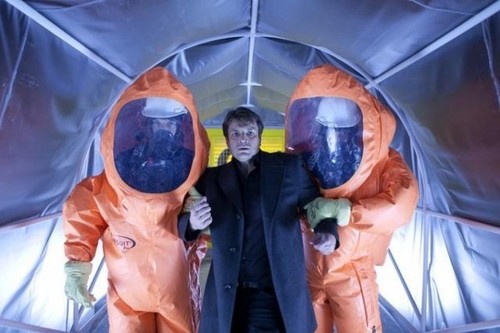 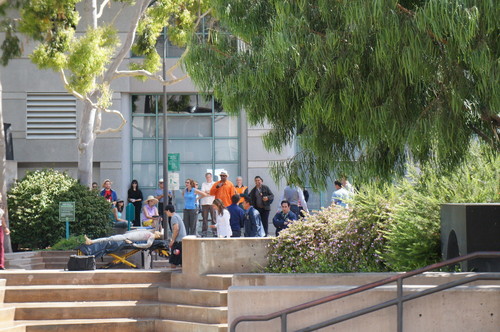 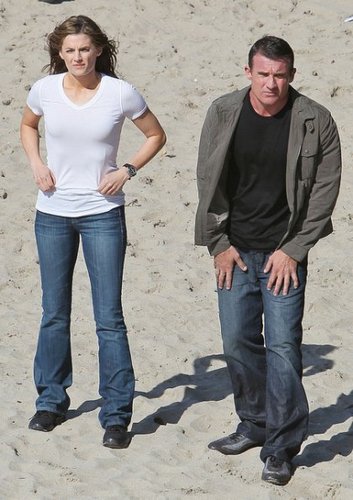 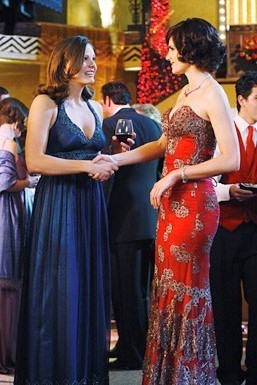 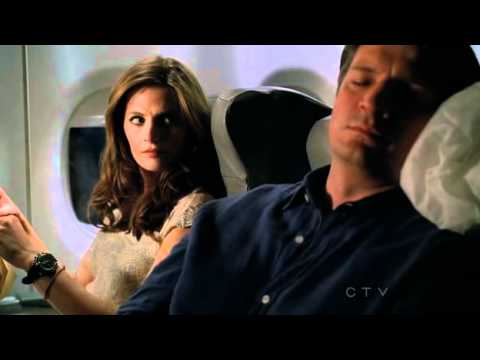 2
Castle - To Live and Die in L.A. End Scene
added by othobsessed92
The last thing you want is to look back on your life and wonder if only.
video
castle
kate beckett
rick castle
nathan fillion
stana katic
3x22
to love and die in la
end scene 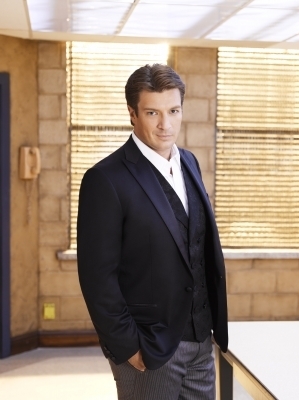 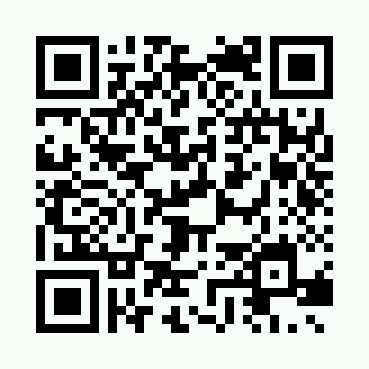 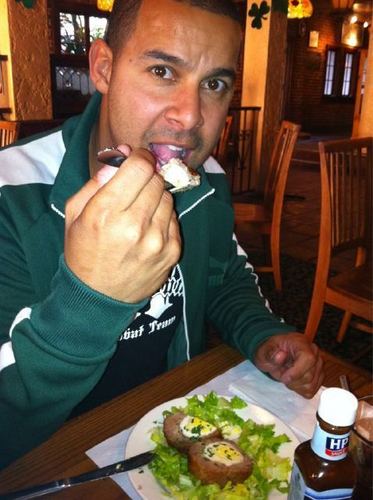 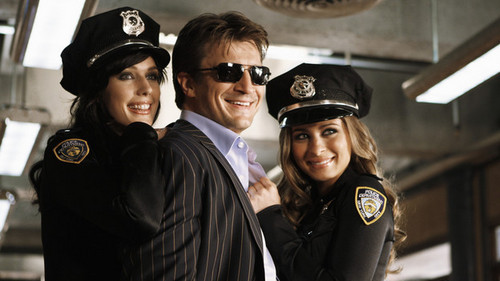 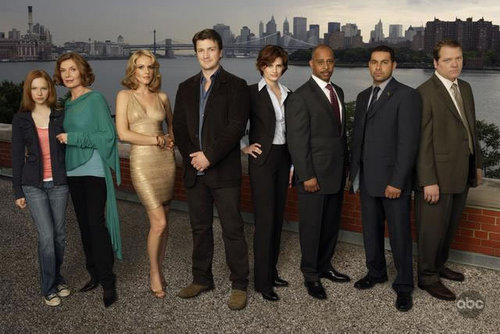 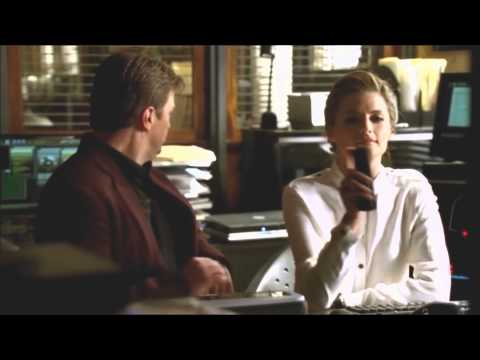 1
{Castle} Season 6 Genre Movie Trailer
added by jag20069
Castle provides entertainment for everyone. Crime Drama, Action, Sci-Fi to the Romantic at heart. I put this movie trailer together reflecting not all but some of what ABC "Castle" has provided to us viewers over the last 5 years.
video
castle
kate beckett
rick castle
stana katic
nathan fillion
castle trailer 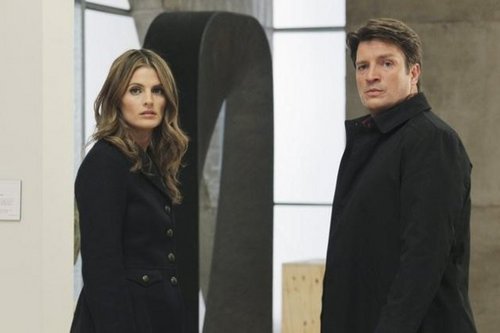 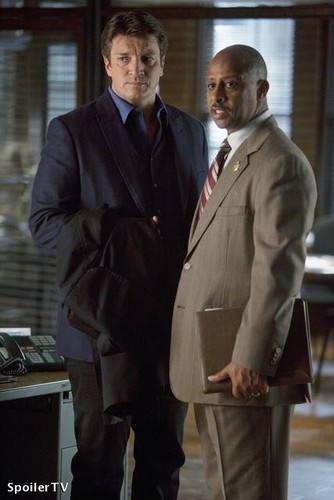