7
Always Ch. 4
posted by Hughlaurie4ever
"Girl you got some explaining to do," the M.E. said seriously as she tended to Castle's injuries.

They had carefully moved Castle down to the Morgue, which was only another floor under the gym, to avoid anyone seeing the pulp that was once “ruggedly handsome”. He was currently laying on a cold metal table as Lanie stitched up his forehead.

"There's nothing to explain," Beckett mumbled in response as she sat a few feet away, watching Lanie’s skilled hands work their magic on the deep cut along his forehead.

Within a short time period, the bruises have already started to darken on his skin, being visibly noticeable, making her feel even more guilty.

"Mhmm. Girl do you see this? Richard Castle is laying on a table in my morgue, over half-naked and bloody. And you say there is no explaining to do?" Lanie said, rolling her eyes at her friend.

Beckett was about to open her mouth, but Castle beat her to it.

“It was my fault,” he said nonchalantly, causing both of the women’s heads to whip towards him. One was curious, and the other was confused. “I wanted to fight this here detective and didn’t listen to Esposito when he said that would end up in your morgue...Whoa. What a coincidence.”

Lanie accepted this answer with a smile and a roll of her eyes as her boyfriend had told her about the brief conversation Castle had with him earlier about Beckett’s sparring.

Beckett, on the other hand, looked at Castle with a calm face, to not lead Lanie on to any other questions, but her eyes screamed confusion.

“May I say Castle, If I wasn’t taken and you weren’t all bloody, I would so jump your bones right now! What in the hell did you do to get muscles like that?” Lanie said, stepping back slightly to admire Castles defined and tone abs and muscles.

Castle ignored Beckett's quiet giggle at her best friends comment as he replied, “Why Dr. Parish, are you saying that I am hot?”

“Yea if you weren’t a cripple now!” Lanie started, exasperatedly, “you have a mild concussion and needed 4 stitches to your forehead, don’t touch. On your left arm, you have a broken radius, wrist, and 3 broken fingers; I’ll replace the gauze and stuff with a cast in a bit. You have 3 broken ribs and a torn ligament in your right ankle. Not to mention all the small cuts and tons of bruises all over yourself.”

Beckett winced and grimaced as she listened to Lanie’s description of the extent of injuries she had inflicted on Castle. Other than the slight pain on her knuckles and legs, she was fine. She watched as Castle painfully sat up on the table, carefully swinging his legs over the edge of the table.

“I’m gonna go get some supplies to set his arm and hand in a cast,” Lanie said as she walked out of the morgue to the supply room down the hall.

Beckett stood up off her chair and walked tentatively towards Castle, who was slightly prodding his broken fingers, wincing every time he did.

She grabbed a small sponge by Castle as she stood slightly in-between his legs, as she began to wipe off any excess blood. She started on his forehead, examining the well placed stitches on his hairline. If he placed his hair down, it would barely be noticeable.

While she examined/cleaned his injuries, he spent the time watching her. Feeling her every gentle and feather-like touch on his skin. He could feel her breath on his neck as she leaned her head slightly down to clean and analyze the forming bruises that painted his torso.

Suddenly, he hissed in pain, as she accidentally moved her hip, making contact to his broken arm that was resting on his leg. She quickly jumped back and dropped the sponge, and just as quickly jumped back to take his hand in hers and repeated sorry over and over again.

It only stung, but he loved the feeling of their hands together that he stayed like that, looking at their slightly intertwined hands.

They both jumped at a certain M.E’s voice, “Am I interrupting something here?”

Beckett backed away with a slight blush on her face, as Castle grinned at Lanie before adverting his eyes to meet the emerald one’s of Kate Beckett’s. Blue clashed with green as they said all they needed to, without saying any words at all.

Castle and Beckett made their slow but painful way back up to the precinct. Lanie promised to keep her mouth shut, even to her boyfriend, Esposito, as long as they promised not to keep anything from her.

Castle had refused crutches, saying that it would be hard to conceal the injuries if he was on crutches. He wore a long jacket to cover the bruises and the broken arm and his hair covered the stitches. Amazing how slight makeup can conceal the bruises on his face.

He leaned back on the wall, exhaling sharply, as his leg throbbed painfully, in beat with his killer broken arm. He could feel Beckett’s concern gaze all over him as he peeked open one eye to look at her. He cracked a smile and stood up straight, ignoring the protesting from his body. No need to make her worry, he thought.

Beckett’s concerned gaze soften as she saw that he was okay for now, not seeing the pain hidden deep in his eyes. He had a limp all the way to the elevator and she was certain that everyone will know once they see him limping and hopping, that he was injured.

“You okay, Castle?” she asked gently as she heard a slight shudder in his breathing.

“I’m fine, Kate,” he replied back, just as gently. She will never tell him that every time he called her by her first name, her heart skips a beat.

Before the conversation could go any further, the elevator doors opened up and she saw the inquisitive gazes of Ryan and Esposito focusing on them.

“I’m surprised you ain’t dead yet bro,” Esposito said with a smirk on his face, obviously not knowing what really happened.

“I told you! Beckett ain’t no match for me man,” Castle replied as if he had won against her. He walked like normal next to her. No sign of a limp or pain or anything else. He walked as if...he was fine.

She and him kept walking until they reached the elevator and waved to the other detectives as the doors closed.

Only moments after they exited the building together, and into the parking garage, Beckett heard a thump behind her. She saw Castle, on one arm and his knees, breathing quickly with shallow breaths. He failed to hide his pain as he made a sound that she had only heard before from a dying animal.

“Rick!”
lottieee30, bdavis98 and 5 others like this
jennycastle16 amazing please write more!!!!
Hughlaurie4ever Thank you! That was so quick! haha I'll start on the next chapter maybe tomorrow :)
Ausanny yeah keep going!! plz update soon :)
Hughlaurie4ever I'll get started on the next chapter right when I am done with my chores :) Ideas are welcome and encouraged! :D 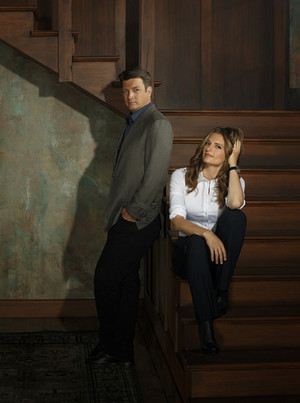 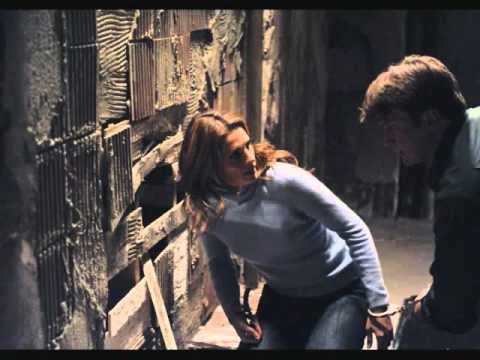 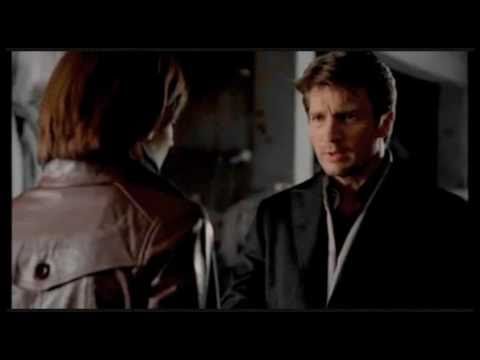 2
Castle/Beckett - Wingin' it.
added by OCD32
Just a quick video - not sure whether to do the full song (its only 1:20 or so) but I thought it fit quite well considering its actually fom a kids program :-)
video
castle
kate beckett
rick castle
nathan fillion
stana katic
fanvid 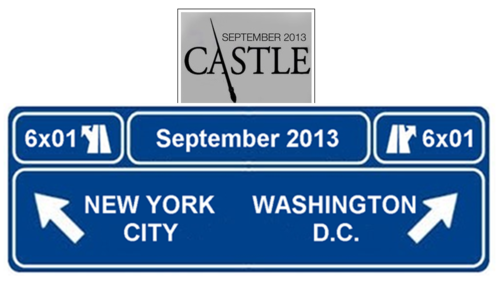 3
Which one?
added by cstcastlecst 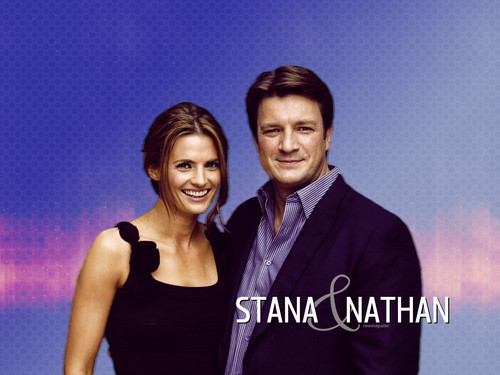 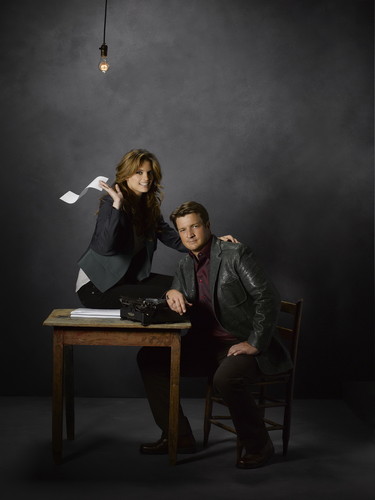 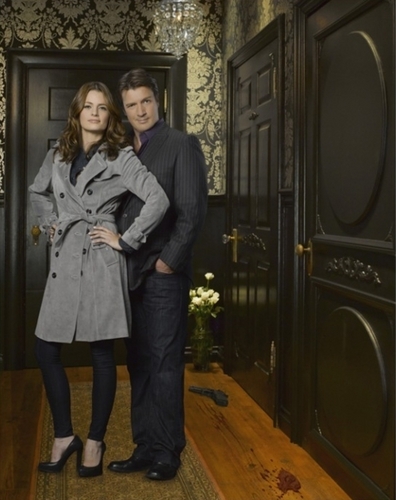 6
The second print, entitled “The Perfect Murder”.
added by JBDisneyDemi 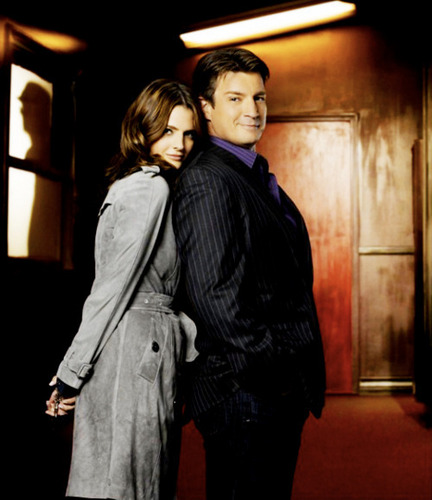 8
The second print, entitled “The Perfect Murder”.
added by JBDisneyDemi 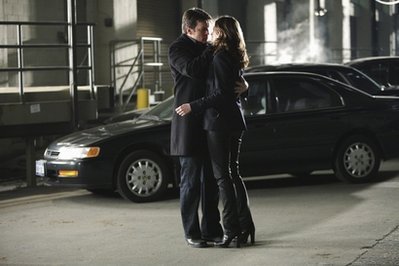 10
Castle & Beckett (before or after the kiss)
added by mac86 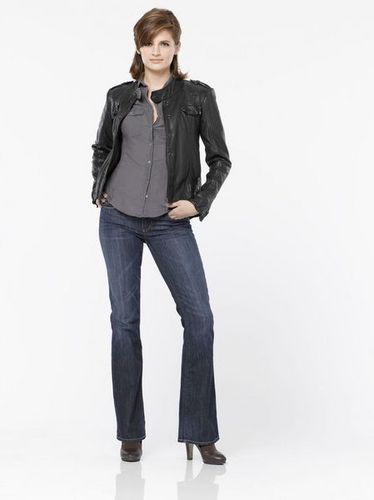 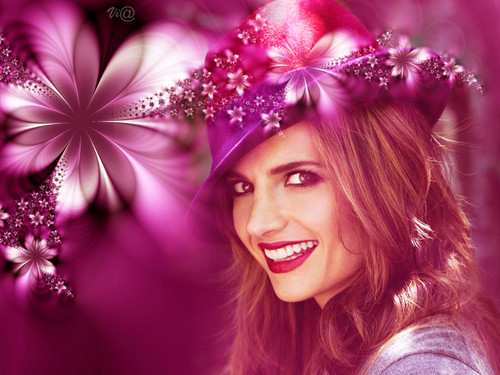 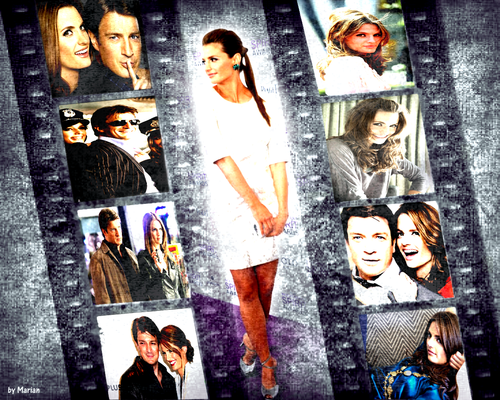 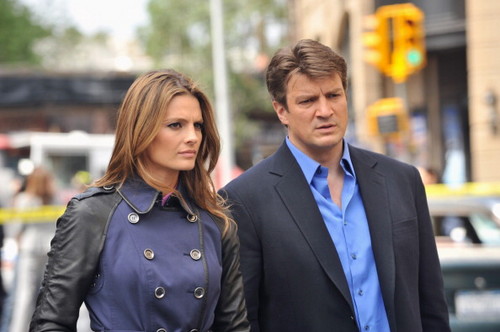 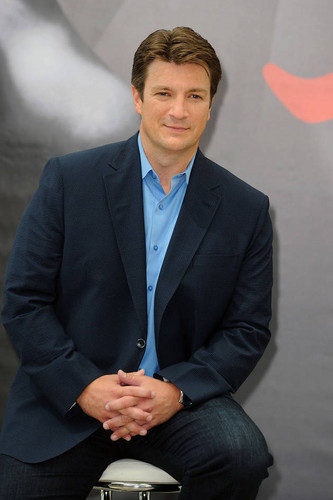 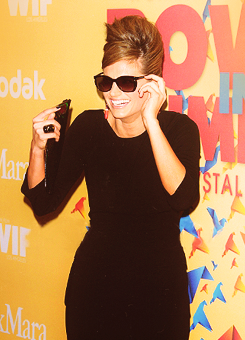 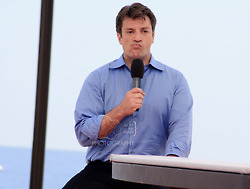