7
Always Ch. 5
posted by Hughlaurie4ever
“Dad!” “Richard!” Martha and Alexis squealed as they rushed to the front of the loft as the door swung open to show Castle leaning heavily on a hunched over Beckett. They helped Beckett bring Castle carefully to his bedroom to place him on his bed. Castle winced and moaned from deep in his chest as his arm was juggled around between the ladies.

“What on earth happened Richard?” Martha said exasperatedly, as she watched Beckett carefully remove his jacket. She saw the twitch of her son’s eye in pain every time Beckett touched his arm.

“I--” Beckett started but, once again, Castle interrupted before she could tell the truth.

“Bad case. The bad guy and I had a tussle. You think this is bad, he’s the one that lost!” Castle said with a triumphant grin on his face.

Beckett looked at him in confusion as she removed his jacket, his eyes meeting hers, before flickering back to the other women behind her. Alexis shook her head and smiled at him in relief and mock annoyance at his triumphant reaction to the fight. Martha shook her head, completely over-dramatic, and rolled her eyes as she turned to leave the room, bidding goodnight.

“Will you be alright?” Alexis asked, only after she yawned as it was 2 in the morning.

“Yea! Nothing your old man can’t handle,” Castle said, biting back a scream as his broken ribs were jolted around as his good arm was taken out of his jacket sleeve.

“Well, I’m going to bed. Night Dad, I love you,” Alexis said as she gave off another yawn. She turned around, closed the door, and left the two adults alone.

Once Castle was sure no one was close to the room, he let out a groan that rumbled deep from his chest.

“What’s wrong?” Beckett asked immediately in concern as she saw his head loll back and his eyes squeeze tightly shut. She now noticed the film of sweat covering his skin.

Castle responded by shaking his head and sharply ripping off the sleeve covering his broken arm. He then, beckoned Beckett to help him remove his sweat covered t-shirt. She removed it, running his fingertips along his skin, unintentionally, as she did.

She gasped at the angry purple and black skin peeping out from under the tight wraps around his ribs. She gently palpated the area and retracted quickly as she felt the hotness of it and heard the hiss coming from in-between Castle’s clenched teeth.

“Oh my god, Castle,” she whispered, woeful, as her eyes traced the angry bruises.

She heard no response from Castle. No groan, no flinch, or anything as she gently touched the bruises once again, so she looked up to him. She gasped as she instantly was grasped in by two bloodshot, watery, and vibrant blue eyes.

“Sorry,” Castle croaked simply after a minute of staring into her eyes.

“Sorry?? You’re sorry?? I should be the one apologizing! I’m the one who hur--” Beckett rambled, guiltily as she looked back down to his injuries.

She tilted her head and her mouth stilled in an “o” shape as she looked at him in confusion.

“Stop saying sorry. Stop feeling guilty. I told you to hit me, so you did. Nothing to be sorry about. Okay?” Castle spoke deadly serious, as he looked at his wrapped torso and arm.

He was welcomed with silence and he looked up, to only be surprised with....no one there.

Somewhere in the small speech, she had left. He sighed, shaking his head, knowing he shouldn’t have been surprised and slowly scooted himself back on his bed. He slowly reached his right arm over to his belt and unhooked it and pulled it off, wincing as his ribs moved with every step.

About 15 minutes later, he managed to strip himself of all clothing, now only in his boxers, laying somewhat comfortably in his bed. He stacked up two pillows for his leg and two pillow for his arm, keeping his limbs elevated as Lanie had told him.

He tried to fall asleep, but failed miserably. It was now 5 in the morning and he never slipped down into unconsciousness. He also hadn’t seen any sign of Beckett, which bothered him. Why would she leave?

That was the sound he heard as he woke up to blinding florescent white lights. This definitely wasn’t his room. He couldn’t move his body, but he could feel the searing pain in his chest. Suddenly, Josh popped into his view. The very Josh that was Beckett's ex-boyfriend. The Cardiac Surgeon-- Josh.

“Welcome back, Castle,” Josh said with the up most professionalism, “You gave us a scare there.”

Castle attempted to open his mouth, only now realizing he had a tube in there. He had the urge to cough violently.

“We should get that tube out of there,” Josh said as he reached over to Castles mouth and got a grip onto the tube. “Now cough, please.”

Castle coughed and felt the offending tube being pulled out of his throat. Even after the tube was removed, he continued to cough, feeling as though he was choking on his own tongue.

A cup of water was brought quickly to his lips as he heard the room’s door slowly slide open. He drank the water, thankfully, and then dropped his head back on the pillow with his eyes closed.

Castle heard the doctor write something in the chart and heard the quiet patter of his footsteps as he walked to the doorway, whispering something that Castle couldn’t quite grasp, and left. Castle reached up, with his eyes still closed, and felt his face, feeling stubble that was at least 3 days worth.

His eyes opened as he heard the room door finally close shut and he slowly turned his head to the door. None other than Kate Beckett was standing at the door. But what surprised him the most was that she was dressed in his blue button up shirt and a pair of shorts he hadn’t seen before. Her hair was tied up in a messy bun, with a few stranded hairs tracing her delicate jaw line. Her once lively eyes were red and puffy, indicating that she had been crying recently.

She didn’t move from her position, nor him from his. You could hear a pin drop in the silence that took place between the two. Finally, after a long moment, one of them spoke.

“Hi.”
lottieee30, bdavis98 and 5 others like this
Hughlaurie4ever Hey! A little comment from me on this to whoever is reading this! Thanks for the encouraging comments! If you have a fanfiction.net account, know that this story will now be posted on there also. Along with any stories I may post! My stories will all be on there. Some that aren't on this website as well. The author name over there is Hughlaurie4ever as well. :) Thanks for reading and leave a review!
TorekEszter Im in love with your fanfictions :)
Hughlaurie4ever Thank you so much :D I actually have already finished the next chapter! Ill post it up tonight! Thanks :)
BBHuddyJisbon im loving this!
Claudia4599 I love this. so... castle like. 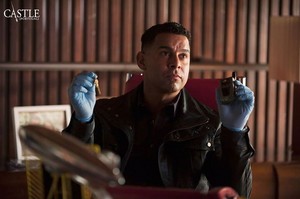 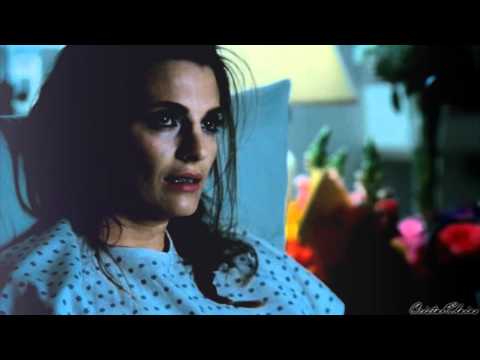 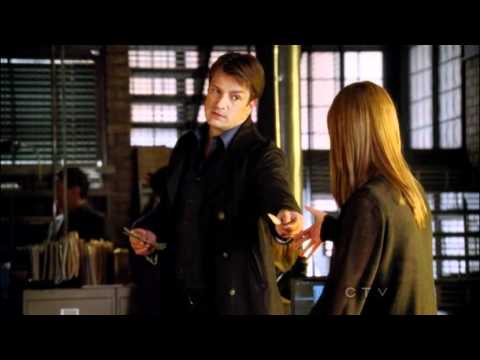 2
Let's be friends so we can make out... Castle is back [3x01]
added by bibi88
video
castle
kate beckett
rick castle
nathan fillion
stana katic
fanvid 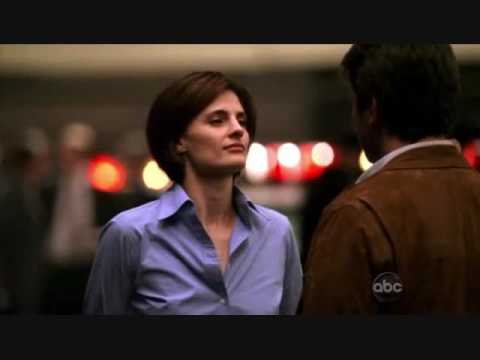 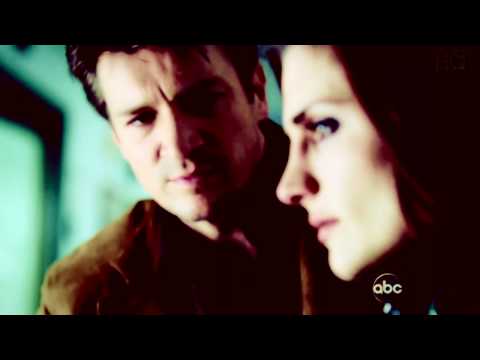 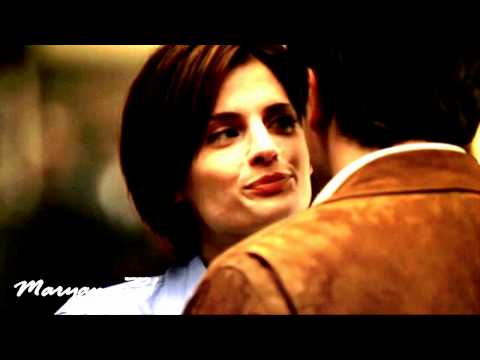 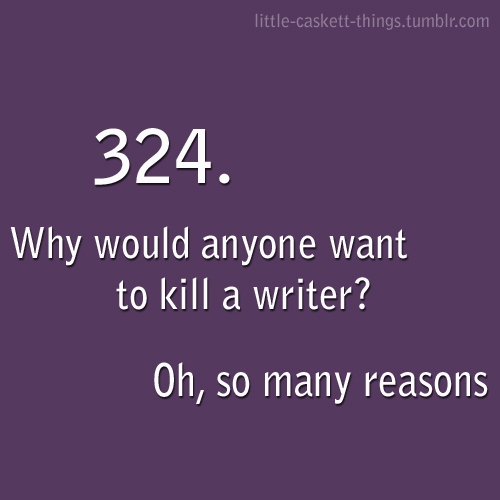 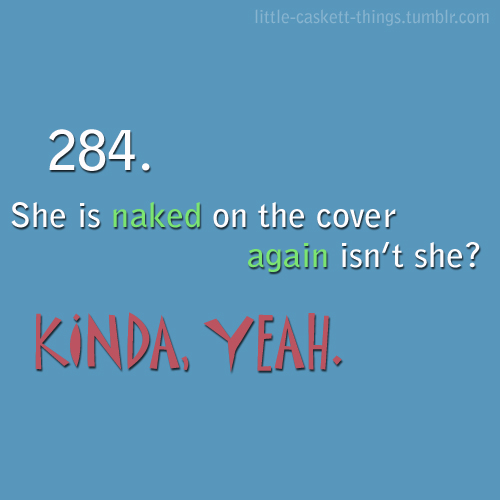 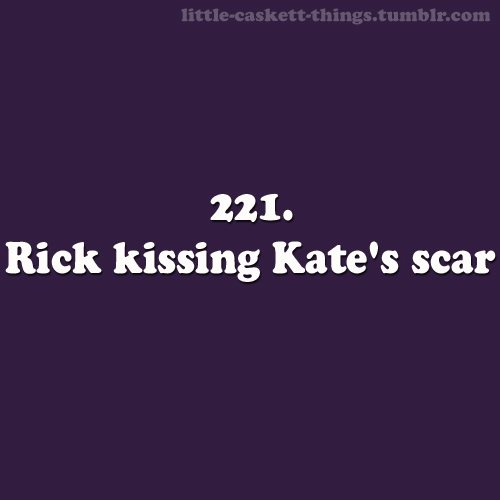 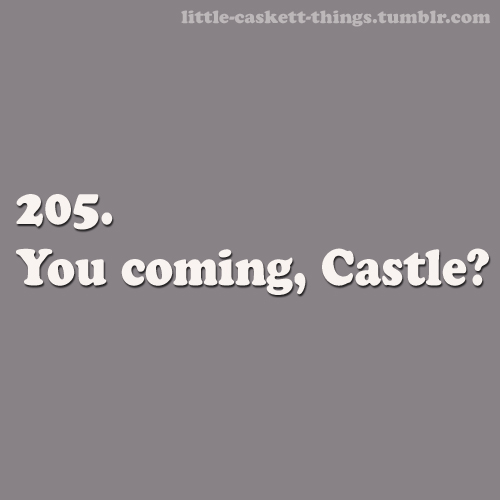 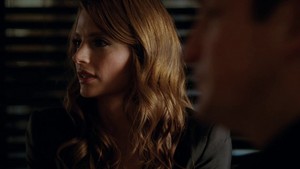 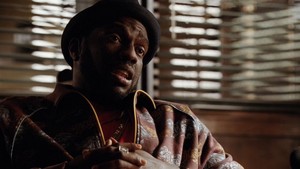 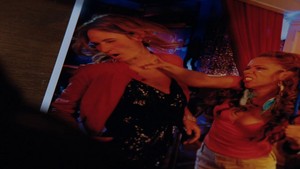 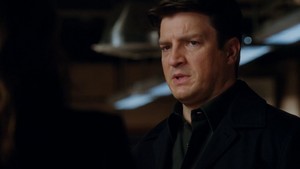 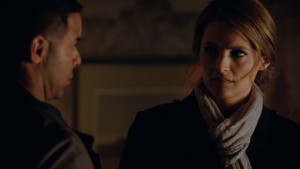