6
Always Ch.8
posted by Hughlaurie4ever
Castle slowly opened his eyes, waiting a moment for his eyes to get used to the lights as he brought his hand to his face as he did every morning. Just like every morning, he rubbed his hand down his race, as he looked to the clock on the wall then to his right. But this morning, wasn’t like every morning anymore.

He looked to his right and his eyes widened as he recognized the eerily still form of Detective Kate Beckett, laying in a hospital bed in his private room. Her brown hair spread across her hospital pillow as her pale face faced him, her eyes closed as a bandage laid tightly across her forehead just above her eyebrow. Bruises coloring her uncovered arm as her blanket pooled across her waist, allowing him to see the bandaging and ice covering her midsection.

Suddenly, he heard the door slide open as Alexis walked in. He noticed that she was wearing the same thing she was last night, and that her eyes were very red and definitely puffy, even from across the room.

Alexis sniffled as she approached the unconscious detective, who looked small and fragile laying on the white bed surrounded by wires. Looking at her hands, she remembered the dangerous amount of crimson liquid trickling through her fingers when she was pressing down onto Beckett's wound. She remembered the shrill screech of the monitor as it showed a flat line in the ambulance and how the unconscious detective’s back arched as the paddles shocked thousands of watts through her body. She remembered how her knees buckled in on her as she watched the frantic doctors work on the woman that saved her life only moments ago and how Detective Ryan had pulled her into his arms, supporting her before she fell to the ground. How he had comforted her and brought her home to her grandmothers arms, not sleeping all night until she had taken sleeping pills.

Alexis was shaken out of her reverie as she felt a hand on her shoulder, shaking it slightly as they called her name. She turned, shocked to see her father leaning on his IV pole heavily with his good hand, with a questioning look in his slightly tearing eyes as he looked at the woman laying in the bed.

“Daddy,” her cracked voice said as she felt the lump in her throat take over as she began sobbing again, wrapping her arms around his middle.

“Shh, shh, it’s okay honey, it’s okay,” Castle whispered in her ear, not knowing what had happened, but knowing that his daughter was breaking down in front of him and needed his assurance.

“She...She...Kate saved...my life,” she said, sniffling and hiccuping in between every few words.

“Calm down, honey. Now tell me, what happened?” the writer said, then listening patiently as his daughter told him everything that happened, having to pause as she began crying every few sentences.

30 minutes later, Castle sat on the edge of Beckett’s bed with distant but bloodshot eyes, staring at the blanket by his leg. Hearing Alexis’ broken voice run through his head as he remembered everything she had told him. The man had died on the scene but Castle wished he could have given the man hell for what he had done to the two people he cared most about in the entire world.

People passed around him, coming in and checking, but he sat in the same position, not moving a muscle and not responding to anyone other than a grunt or a nod. He didn’t know how much time had passed by, but when he heard his name being called by a fuzzy, rasp voice, he snuggled his head deeper into his warm pillow. A pillow that oddly smelled like cherries.

Blue eyes cracked open as he turned his head away from his ‘pillow’ to see an amused pair of eyes looking at him. Confused blue eyes looked into emerald eyes as it took the sleep-racked writer to realize Beckett was looking at him and that he had his head snuggled into her lap. Quickly, he lifted his head, getting momentary whip lash, earning a laugh from the detective as he winced slightly.

“Mornin’ Sleeping Beauty,” Beckett said, her voice still a bit raspy, with a teasing undertone as her eyes danced with amusement.

Castle stayed quiet, returning a smile as he looked at the woman who was truly extraordinary. She refused to have any feelings for him and refused to see his, yet, she risked her life to save his daughter on impulse.

“...Castle?” Beckett raised an eyebrow, questioning his mental state momentarily as he kept zoning out.

“Yes. I mean, no. I mean...yes,” Castle stammered, ending with a slightly embarrassed smile as he rubbed the back of his neck with his hand, as his eyes brightened as he heard her laugh fill his ears.

“I think you need some more sleep,” the detective said, giggling at his child-like tired and embarrassed face with his brown hair sticking up in every direction possible, his blue eyes shining with happiness. Looking carefree and childish, as if they weren’t currently in a hospital.

“Good idea,” Castle said with a smirk as he dove his head back to her lap, snuggling his stubble onto her bare skin, eliciting a laugh and a few threats from the detective as she squirmed slightly, trying to move him. But as she squirmed, her stomach, where the bullet had been before the surgery, began to hurt.

“Rick,” Beckett groaned as she carefully placed her hand on her stomach, over the gauze taped over the area.

He immediately stopped when he heard the strain in her pained voice, knowing she wasn’t playing anymore. Jolting upward to sit up straight as he saw the pained grimace on her face, replacing the content smile that was just there.

“Kate? Kate, are you okay?? Where does it hurt?” Castle said, sliding himself up in the bed toward her torso, reaching with his right hand to peel hers off the gauze. He slowly grabbed the edge of the gauze, pulling it backwards, whispering an apology when he heard a sharp intake of breath from Beckett. Freezing when he saw the angry red skin surrounding a whole that had been cauterized and stitched after the surgery.

Beckett raised her head after a moment of stillness from the writer and looked down to see his eyes staring at her wound, becoming slightly self-conscious when his eyes didn’t move.

“Rick?” she spoke gently, gasping internally when she saw his blue eyes now full of emotion, even though his stoic face showed none. “Rick?” She said again, this time watching as he came back from his reverie.

“You could have died,” Castle said simply, still no emotion on his stoic face, though his eyes showed his fear.

“But I'm here,” she said reassuringly, as she stared into his eyes seeing the fear dissipate quickly, though some remained.

“Thank you,” he spoke again after a moment of silence, averting his gaze down to her stomach.

“Always.”
lottieee30, bdavis98 and 4 others like this
Hughlaurie4ever A/N! I believe that this will be the last chapter, UNLESS, an idea is messaged or left in comments! :D I think this is a good place to stop the story, but if you guys have any ideas, feel free to let me know! Thanks for reading!
TorekEszter ALWAYS :D I will always read you fictions :d
Hughlaurie4ever Thanks so much :D
BBHuddyJisbon Awesome! Just Awesome!
TorekEszter I need the next one!!!!!!!!!! :D 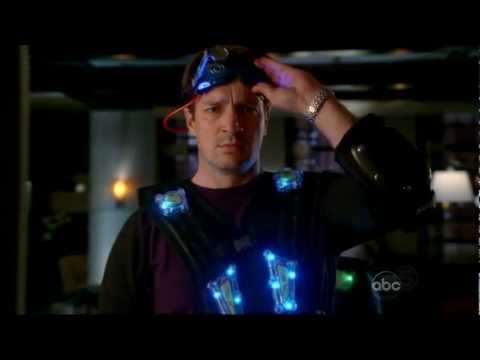 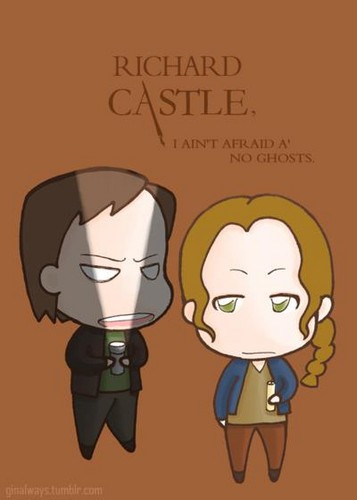 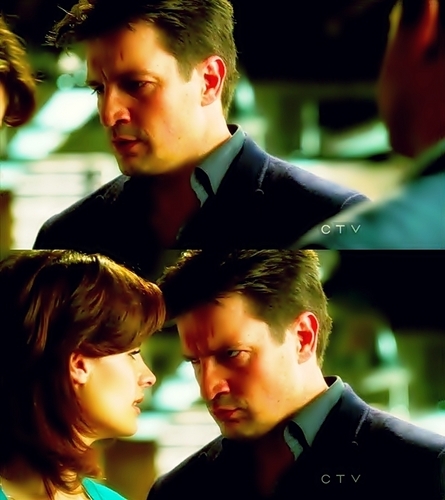 2
Castle
added by JBDisneyDemi
Source: me 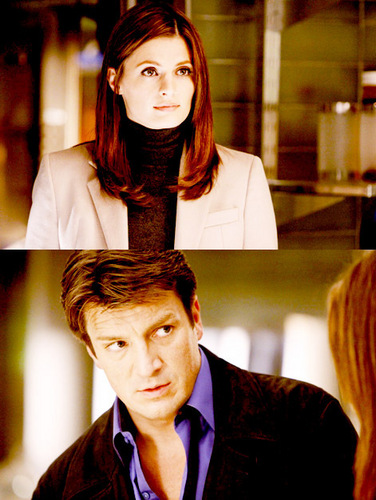 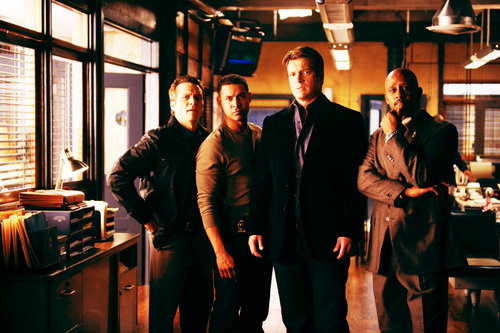 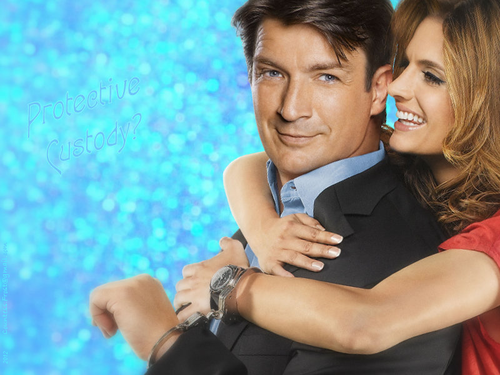 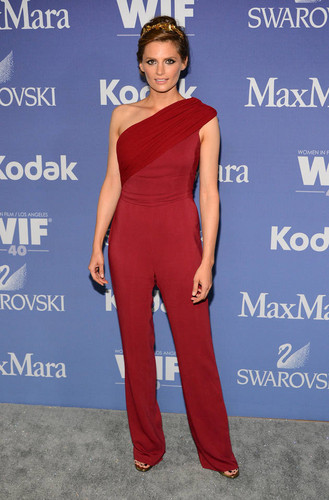 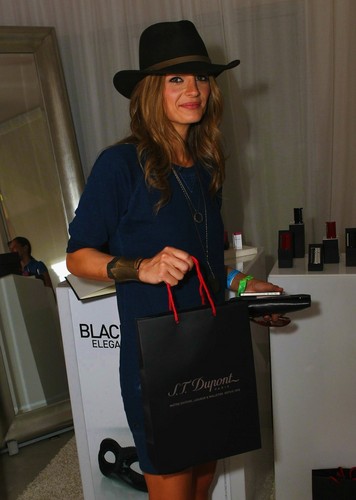 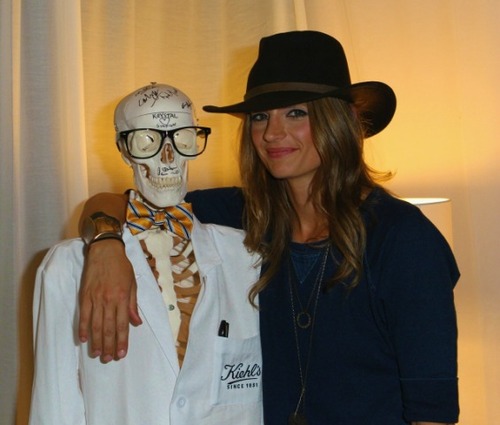 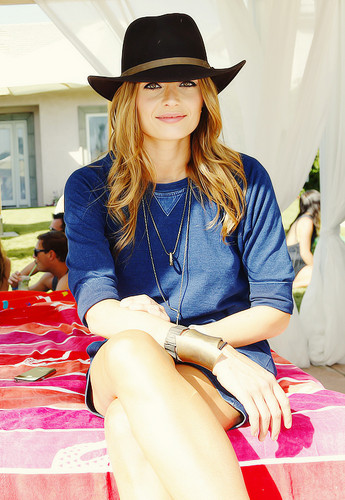 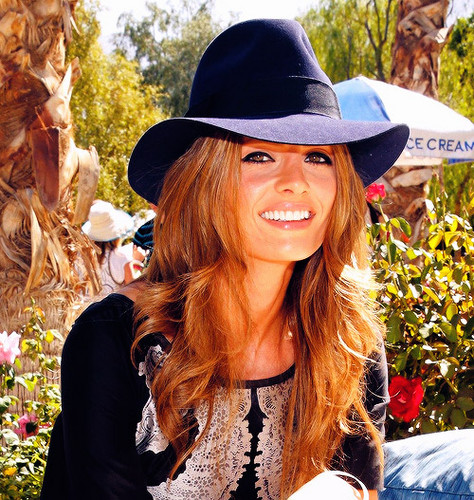 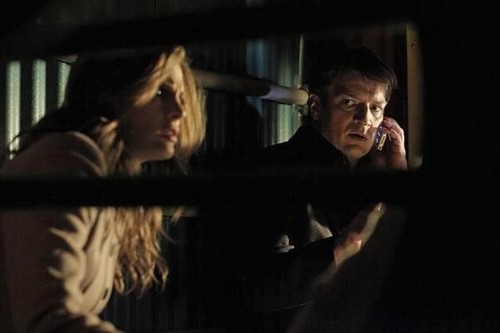 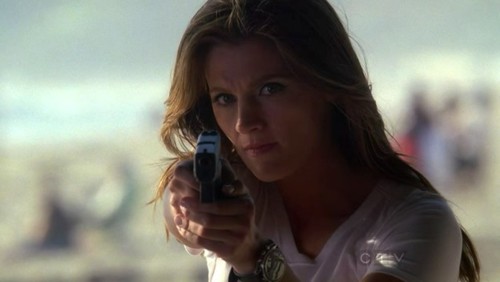 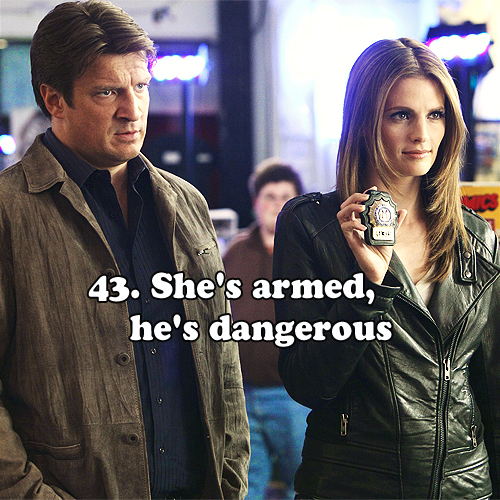