CatDog in the Sky- Fanfic Part 2
posted by AnimeFan66
*I am making this fanfic for fun purposes only. Don't judge the way I combine characters and movies together because it is all in my imagnation.*

Sheeta and Pazu ran to the nearby town as fast as they could. They wanted to stop by to ask the villagers if they saw anything. They asked almost the entire groups of people but had no luck. Pazu even asked his parents if they saw the CatDog creature but they also didn't see anything. Without any luck, they ran out of town and ended up walking on a large hill. "What are we going to do?" Sheeta asked. Pazu looked at her with depression as he had no clue what else to do. But it was at that excat moment when something started moving the ground.

Pazu and Sheeta stood back as the ground started to shake. A hole suddenly formed in the middle of the ground and something soon came through it- a large cat head. "Who are you?" Pazu asked while defeding Sheeta. The face suddenly gaged while coughing. "I'm Cat." The thing said. The two looked at the head with shock as they thought they may have found the creature after all. "Are you CatDog?" Sheeta asked while helping Cat out. After getting him out however, Dog's half was soon found. "We are out of there for good!" Dog said with exciment. Cat shushed him however as he did not want to be rude to the two strangers. "I think we have company." Cat said while whispring to him. Dog looked at Sheeta and Pazu with exciment and soon jumped on them both. "Humans! How I have missed you humans!" He said while licking them both with exciment. Sheeta and Pazu laughed. But Cat was trying to control him. "Be reasonable!" He shouted to him.

"So, is it true you are the creature of Laputa?" Pazu asked. CatDog looked at him like he was crazy. "You don't know?" Cat sctrached his head with confusion. "I'm afaird I don't," He responded. "But what in hairballs is Laputa?" Sheeta explained everything to him and Dog- including the events from the movie in which Muska invaded the city. After the word "Muska", Cat suddenly remebered. "That floating city huh? Yeah I remeber being on it for a while. We got stuck up there somehow and ended up stranded forever." Pazu was shocked to know that these two did know about Laputa as well. "Did you know you two are considered to be legends on that floating city?" He asked. CatDog had no idea they were memoerable. "Really?" Cat said with a surpise tone. The two nodded. "We need to get you two back to Laputa before everyone find out who you are." Sheeta said with a serious reaction. CatDog was confused at first but while walking back to Pazu's place, they explained everything to them.

On their way, the same black suit man notcied them coming but he suddenly discovered CatDog was with them. "You found it!" The man yelled with a pitch of seriousness. CatDog looked at the man with panic as they had no idea what he was talking about. "Run!" Sheeta and Pazu yelled together. The four ran away with dear life but were followed by the man who was faster than a roadrunner. After running for the past hour and a half, they crawled into a hollow tree that would hide them until it was safe. While inside, Cat was getting very scared. "You mean to say those people want us?" Sheeta and Pazu nodded. "This is why we need to get you to Laputa and fast." Pazu said. Though Laputa was a safe place, CatDog really wasn't cut up for living on a floating city. They were more up to living on Earth and on the safe ground. But to see the floating city however, CatDog will have to take a trip with Sheeta and Pazu anyway just to figure if their honorable legend is true. After it was safe, the four crawled out of the tree and safely made it to Pazu's house where they had to leave quickly.

With CatDog on Pazu's flaying aircraft as well, the four made it safely. However a huge thundar cloud was heading their direction and it would be a big, bad experince. "Do you realize there is a thundar cloud ahead of us?" Cat said with horror. Dog grew excited. "Thundar is so sparky!" Cat slapped Dog on the face. Sheeta grew scared too. "You better hang out." She said while holding onto Pazu tightly. "We're going through it!" Pazu yelled. With a fear beyond their skin and soul the four began to cut through the thundar storm- not knowing where they will go or where they will end up at.
hassleberrygirl great article sweetie :) i love it
Me and Cat pt.3 (18+)
posted by couragesfan101
Cat:Mmmm White fish chub! How did you know i like it?
Me:Lucky guess*Hides Cat's diary behind back*
Cat:Ok then,Bye!
Me:Bye!
*At Catdog's house*
Dog:So how was the date?
Cat:Fun in the beginning,Awkward in the middle,Good in the end
Dog:Sounds ok to me!
*At Mia's house*
Mia:How was the date?
Me:Lots of blushing,Awkwardness,and Fun
Mia:Nice girl!
Me:Well im going to Catdog's house,Bye!
Mia:Bye!
*At Catdog's house*
Me:Heya Cat!
Cat:Hiya there!
Me:Want to go in your room?
Cat:Ok....
*In Cat's room*
Me:Got anything hard?
Cat:Yeah this hammer but wh-
*I smack Cat's head with hammer*
Me:*Evil smile*Perfect
*Cat wakes up...
continue reading... 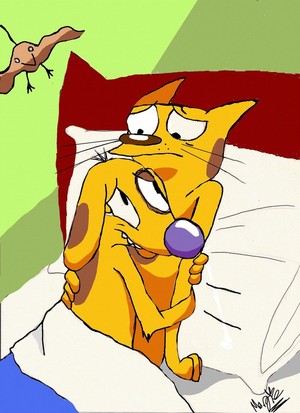 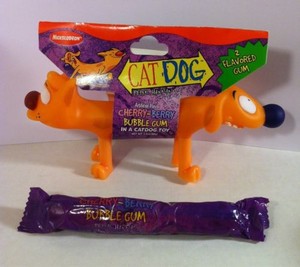 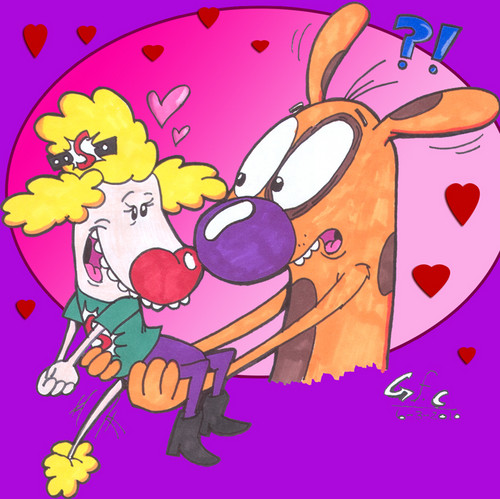 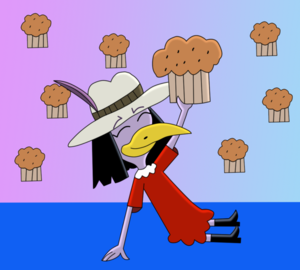 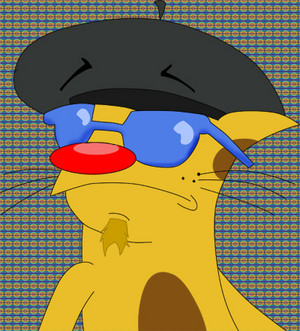 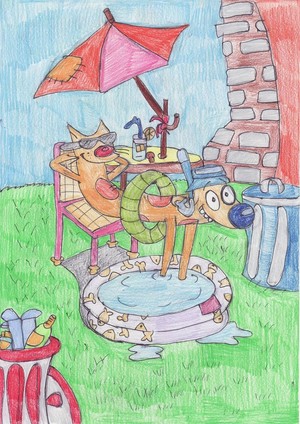 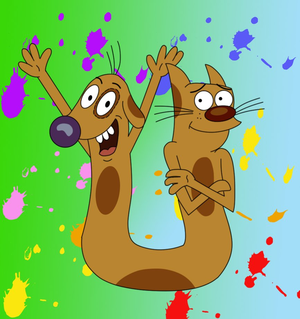 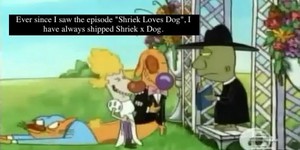 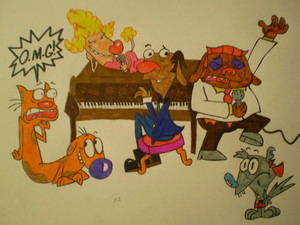 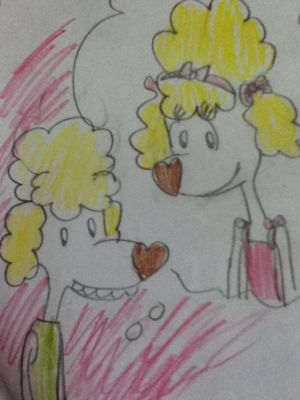 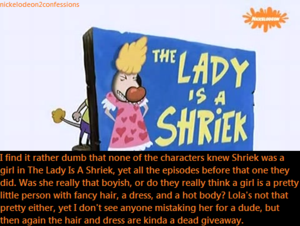