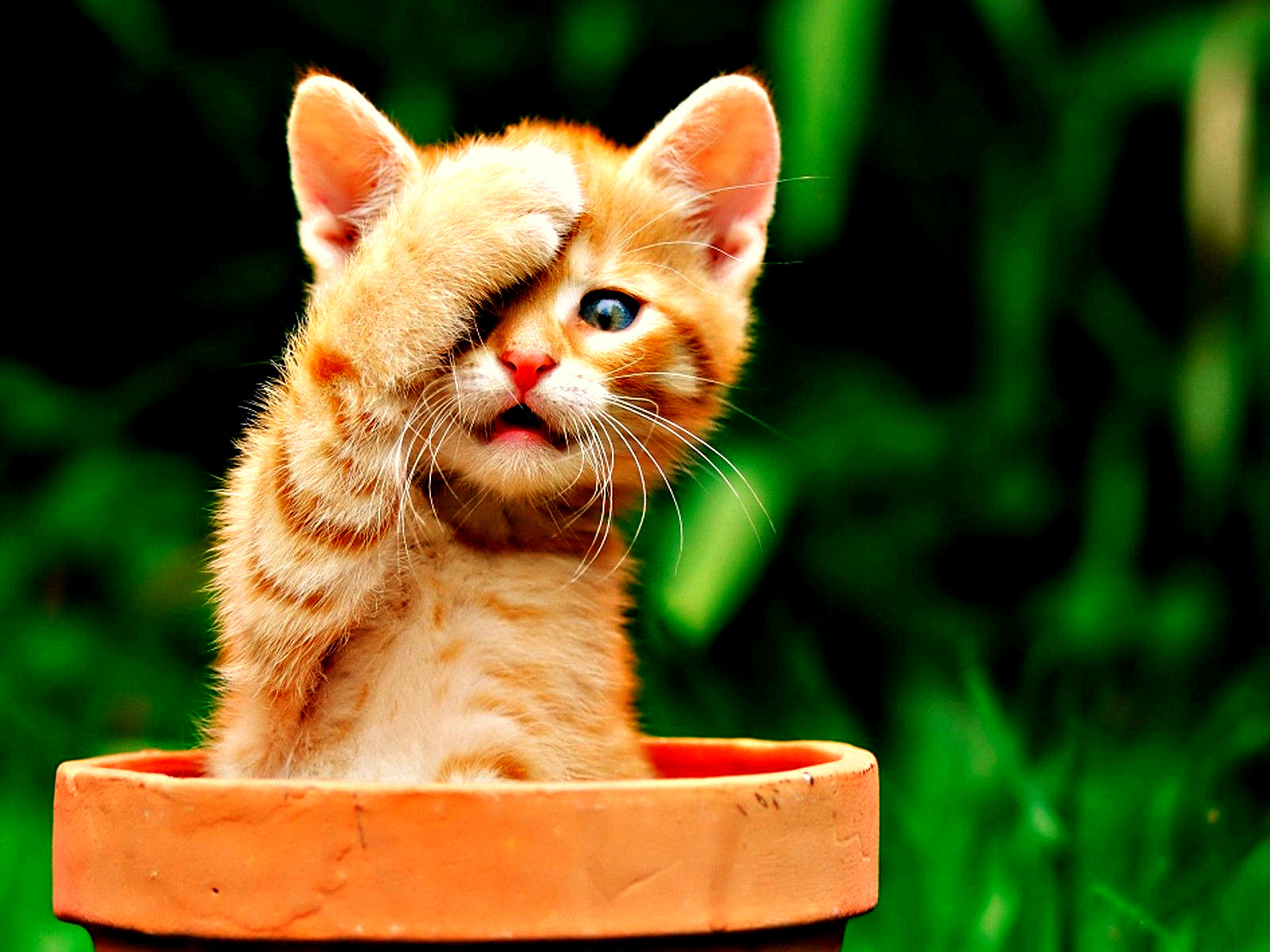 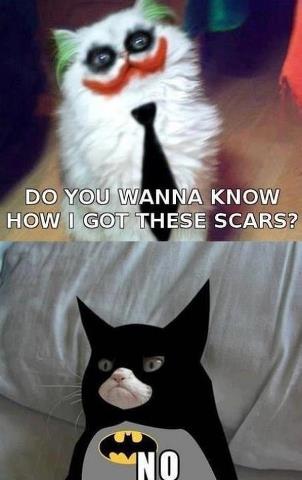 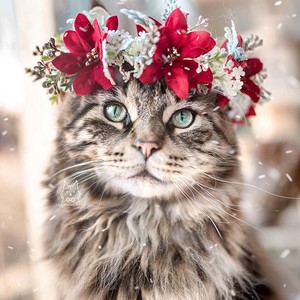 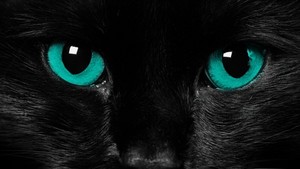 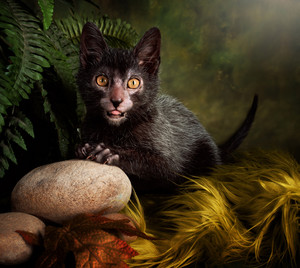 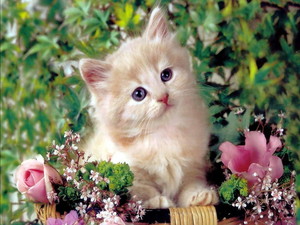 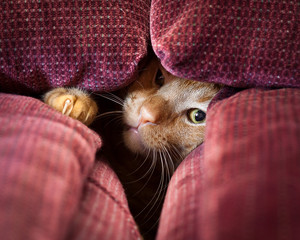 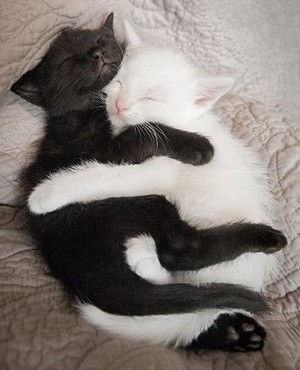 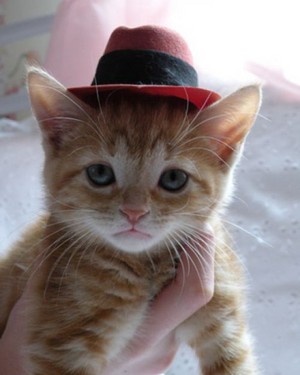 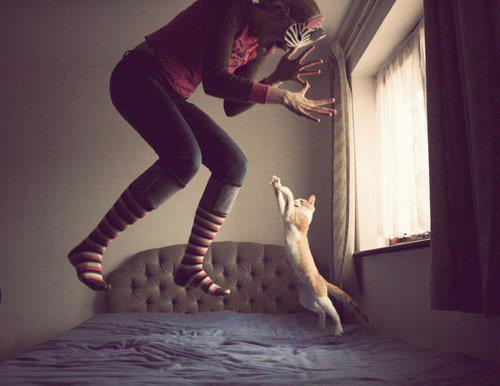 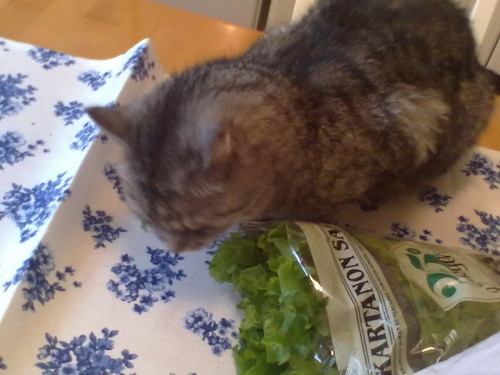 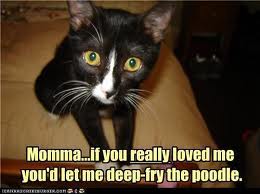 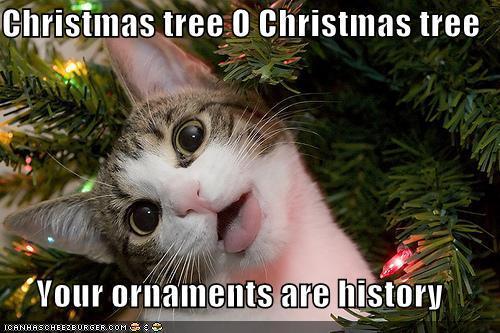 The first book in the Warriors series.
Warriors is a new series that came out by Erin Hunter. IT is a fiction series about wild rogue cats that live in the forest for survival. I will tell you about the first one in the series.
For generations, four clans of wild cats have shared the forest according to the laws laid down by their warrior ancestors. But the cats of ThunderClan are in grave danger, and the sinister ShadowClan grows stronger every day. Noble warriors are dying-and some deaths are more mysterious than others...
In the midst of this turmoil appears an ordinary house cat named Rusty...who may turn out to be the greatest Warrior of them all.

Fireheart and his best friend, Graystripe.

THe Clan medicine cat has a special connection with StarClan.

Brokenstar is the evil tyrant that leads ShadowClan.

Firepaw and Ravenpaw live in fear of Tigerclaw.

THe second book in the series. 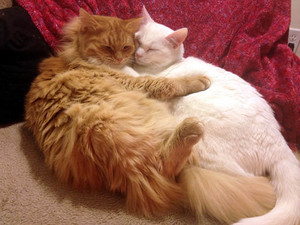 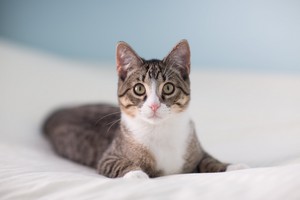 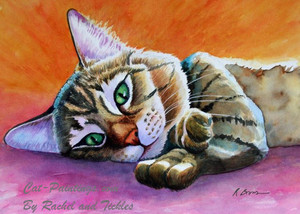 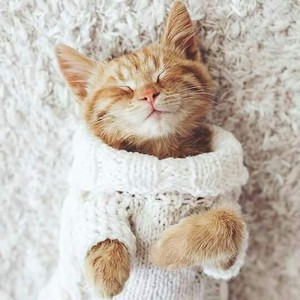