7
Chameron relationship
posted by MISAforever
Relationship Stats
How they met:
Chase was already working for House when Cameron started her fellowship. They met through the job.

How long were they together:
In Season Two, Chase and Cameron had a one-night stand. Both stated that it should never happen again, but Chase implied that it probably would, saying that "when two people have sex, unless it sucks, if they can do it again, they're gonna do it again. And it didn't suck." Sure enough, Cameron came to Chase in Season Three and suggested that they start a no-strings-attached, friends with benefits sexual relationship. Cameron claimed he was her first choice because "of all the people I work with, you're the one I'm least likely to fall in love with." Despite her words, though, Chase and Cameron became very close in the months of their supposed sex-only relationship. During that time, Chase fell in love with Cameron and eventually admitted to her that he wanted more than just sex. He wanted them to be a real couple. Cameron, afraid of commitment and in denial of her feelings for Chase, rejected him & ended their sexual relationship altogether. Chase continued to gently pursue her, reminding Cameron every Tuesday that he liked her and wanted them to be together. When Chase was fired from House's team at the end of Season Three, Cameron handed in her letter of resignation and showed up on Chase's doorstep where, despite it being a Monday night, she told him that it was Tuesday and she didn't feel like waiting anymore. At the start of Season Four, the two are an official couple and remain so for the entire year. Season Five saw them struggle with issues of commitment, trust and unconditional love for one another. Their relationship nearly fell apart several times, but one of them always stood up in the end and fought for what they had together. In the Season Five episode "Saviors," Chase proposes to Cameron. The two were officially married in fifth season finale, "Both Sides Now."

Current Status: Happily married
huddyislove, clois222222 and 5 others like this 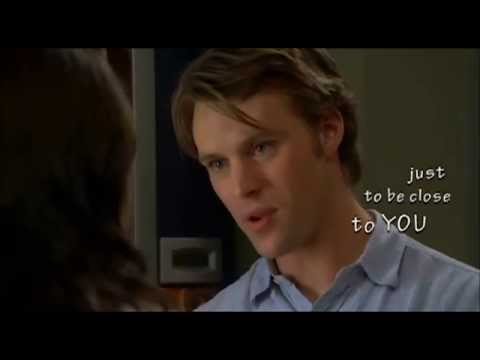 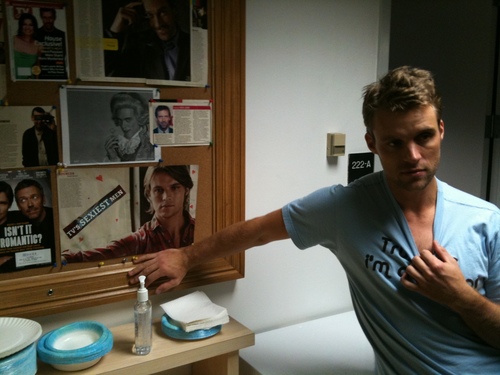 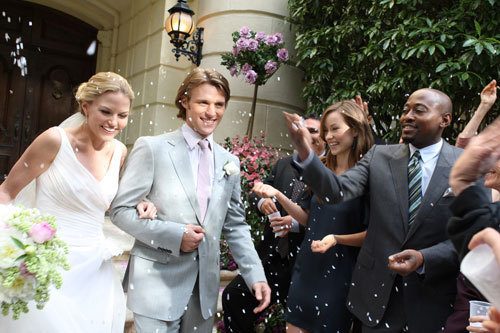 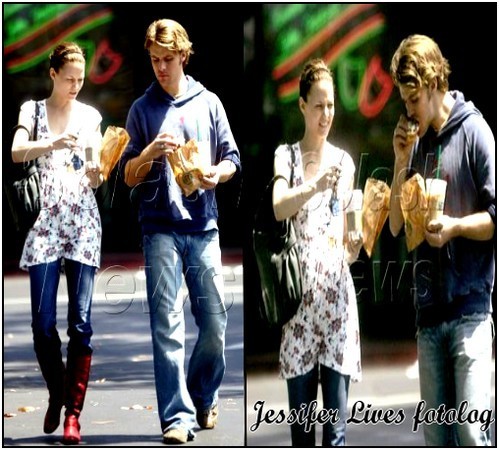 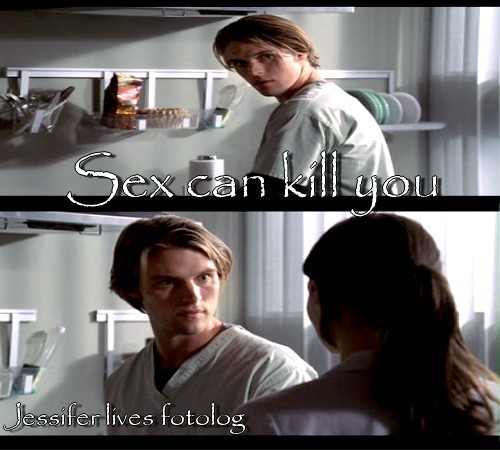 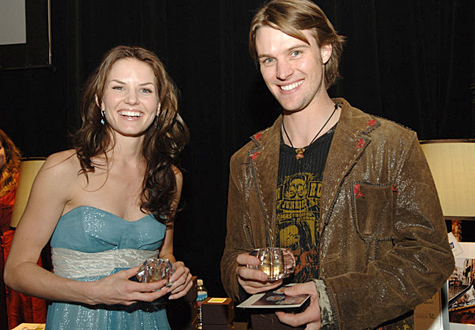 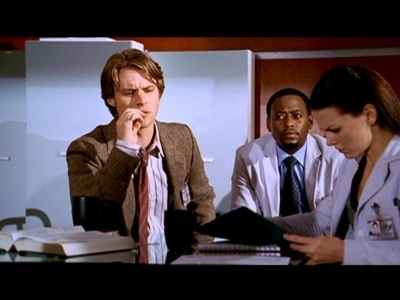 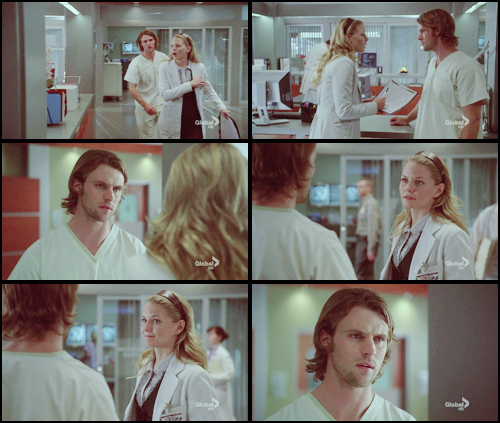 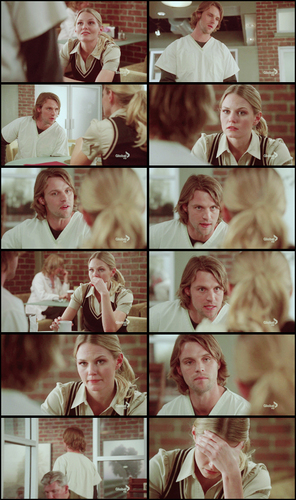 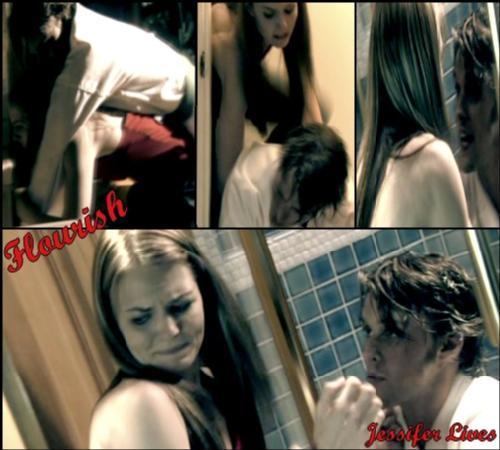 4
chameron
added by sahour95
7
season 3 part 1
posted by MISAforever
Season 3
Chase: Happy Valentine's Day.
Cameron: A holiday that only applies to people who are already paired up. For everyone else it's Wednesday.
Chase: Wow. Thank you for that dash of cold water.
Cameron: Don't get me wrong. I still think true love's out there it's just very far away. Possibly in another galaxy. We may need to develop faster than light travel before we can make contact. So I'm thinking we should have sex
Chase: That makes sense.
Cameron: Despite the wisdom of pop songs. there's no point in putting our lives on hold 'til love comes along. We're both healthy and busy people. We work...
continue reading... 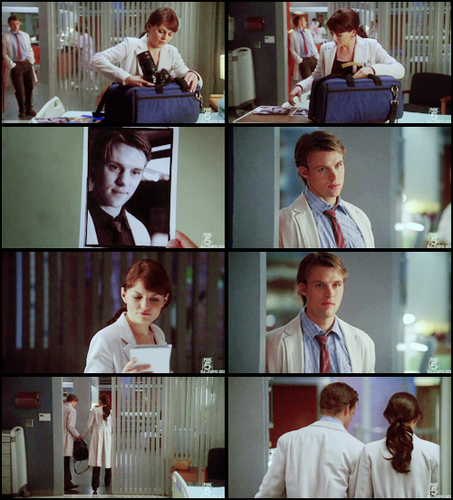 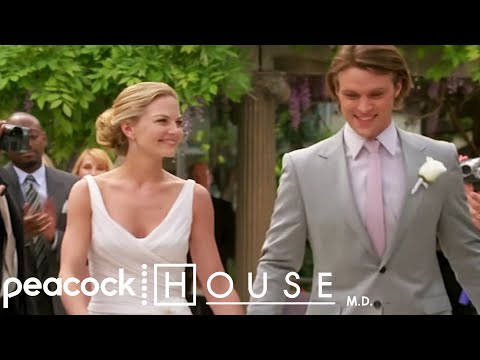 10
Cleaned out a drawer for you
added by mimika_s
From: shookmybone-maybe the best CC scene ever!
video
chase
cameron
chameron
jesse spencer
seasion 5
episode 7
the itch 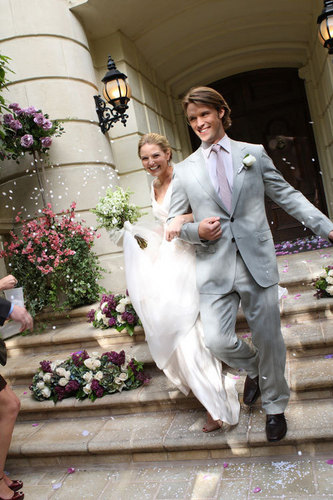