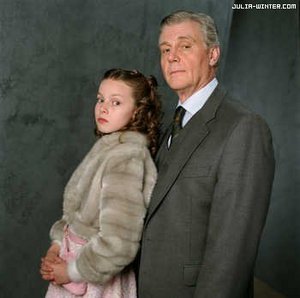 It was February 1, 2005. 12-year-old Veruca Salt, along with her father, Rupert Salt, had come out of the chocolate factory that was owned by mysterious chocolatier Willy Wonka. They were covered in what was three weeks of rotten garbage. It was in their hair and covered their clothes.

Veruca was seething mad. All she had wanted was a squirrel, and not just any squirrel, but a trained squirrel. She had imagined the possibilities — see it do tricks, such as back-flips, front-flips, all kinds of precise leaps, and other kinds of things.

However, Mr. Wonka had denied her what she wanted, as her father tried to do at first when she demanded a squirrel.

“Veruca, dear, you have many marvelous pets,” he had said. But she didn’t care — not one bit.

So she then went down there and tried to grab a squirrel for herself. However, she was tackled to the ground by the 99 other squirrels and pinned there. Then the leader began tapping on her head with its knuckles, and found her to be a “bad nut”. Then she was pulled and pushed over to the garbage chute. Finally, she fell right in and down the tube to a place where all the garbage was. Then, what seemed like three minutes later, she heard her father yelling, and soon he was right there beside her.

Veruca then pulled herself out of her thoughts as she looked up into the sky. All of a sudden, she saw it — a flying glass elevator. She knew instantly that it was an invention of Mr. Wonka’s. Immediately, she turned to her father.

“Daddy, I want a flying glass elevator,” she demanded, and then grinned at her father. Her smile was, of course, the one that was her “maybe if I’m pleasant and charming, I’ll get what I want” smile. With her father, it was never, “Daddy, I need” or “Daddy, may I please”. It was usually “Daddy, I want”.

However, as soon as Rupert looked up at the sky and saw exactly what Veruca had seen, he knew this habit she had of being terribly demanding and getting her own way had gone too far, and for way too long as well. Plus, he knew that both he and his wife, Angina, had spoiled Veruca, and very terribly so, in fact. It was then that now, he believed, was a good time for things to change. The passing from an old era — Veruca being spoiled and bratty — to a new era, which consisted of changing Veruca so she could become a good person. He had heard, after all, that even the stereotypical “spoiled brat” could become a good kid with some discipline and limits, and learn how to bank and budget when it came to money as well. He had always secretly thought so himself.

Rupert mentally sighed as he looked down at his daughter. Having learned what he now believed to be a good parenting lesson because of the humiliating ordeal he had suffered along with his daughter in the chocolate factory, finally fed up with wasting his hard-earned money and his time on his daughter and her copious demands, and being chastised by the Oompa Loompas for spoiling her, he knew this was too much.

Or rather, he thought, as the Americans often say, this is ‛the final straw that broke the camel’s back’. And that new era of finally changing Veruca for the better begins right here and now. Well, here goes nothing...

With that, he made up his mind. Instead of cheerfully complying to her demands, as he had done so often in the past, he replied, in a serious tone of voice, “Veruca, the only thing you’re getting today is a bath, and that’s final.”

As both father and daughter walked through the gates, in the crowd was a young woman with jet-black hair and green eyes watching them. She was a petite woman, as well as very nice in personality and very humble. She stroked her chin in thought, intrigued by the father and the daughter. Then she smiled as inspiration suddenly struck her — like a bolt of lightning, but in a good way, of course.

Veruca Salt, she thought. Nice name. Gives me an idea for a poem...

And with that, she reached into her coat pocket and pulled out a small notebook. Then she opened it and began to write.

She was a spoiled girl,
almost rotten to the core.
No matter how much stuff she had,
she always screamed for more.

When she went into the Nut Room in Willy Wonka’s factory,
her mind was all in a whirl.
She observed them at work as they were very talented.
She had her heart set on getting one of the squirrels.

The seeds of greed became her downfall.
She was a little brute.
Like her father after her,
she fell down the garbage chute.

Outside the factory, Veruca looked up and saw it.
Soon she turned to her father and it was no later
that she then said these very words:
“Daddy, I want a flying glass elevator.”

Her father spoke, and he was stern,
As he had learned a lesson at the factory during his stay.
“Veruca, this is final.
All you’re getting is a bath today.”

So learn a lesson from Veruca Salt.
Never be greedy in life along the way.
Otherwise you’ll be grumpy, lonely and selfish,
and a painful lesson with you will always stay.

The young woman smiled as she looked down at her finished poem, and then turned and headed for home. For her, it had been quite a day, and that Veruca Salt girl had given her some ideas to use when she wanted to write a poem. Of that she was sure. 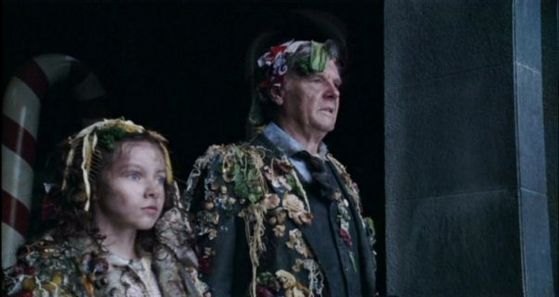 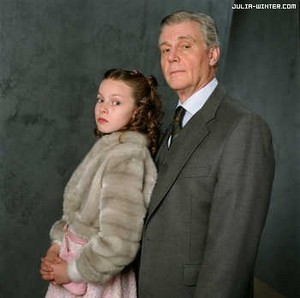 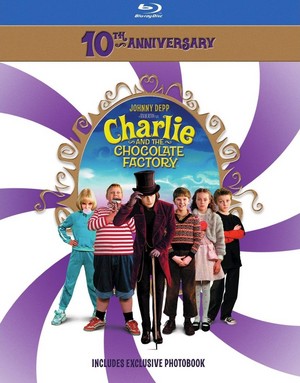 Charlie and the Chocolate Factory 10th Anniversary
added by batonweilder92 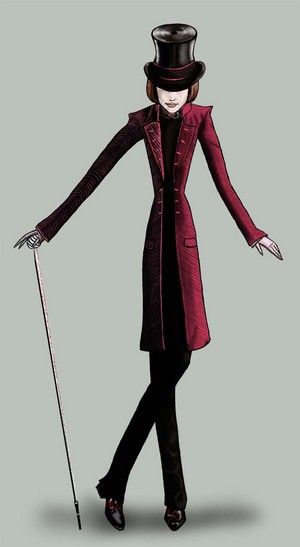 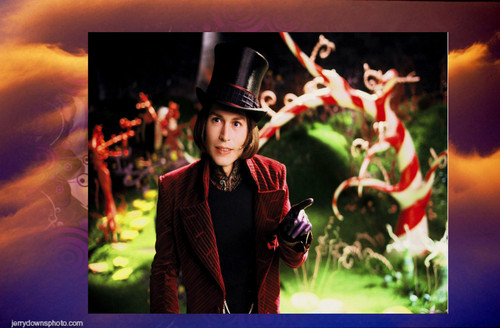 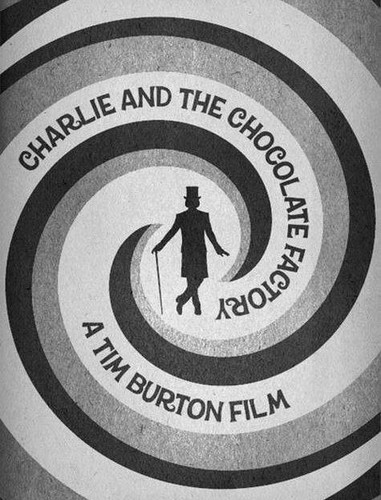 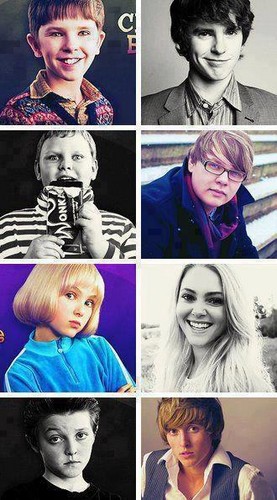 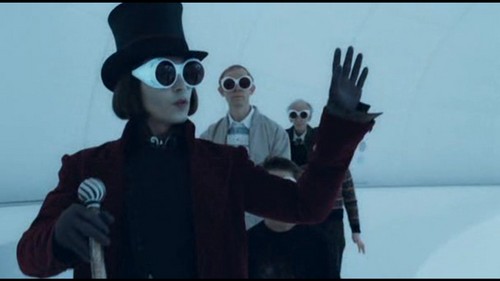 my willy wonka
added by erikadamon 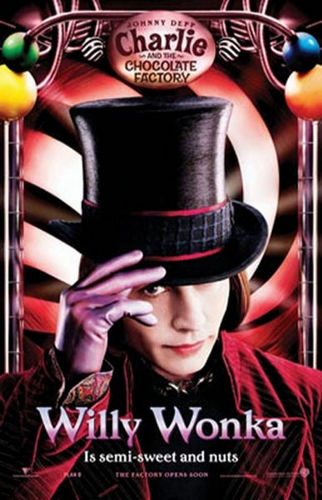 4
Charlie and the Chocolate Factory
added by Haley-Lautner 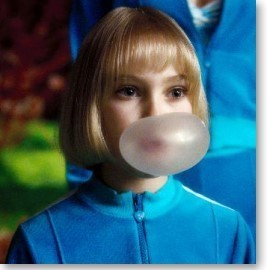 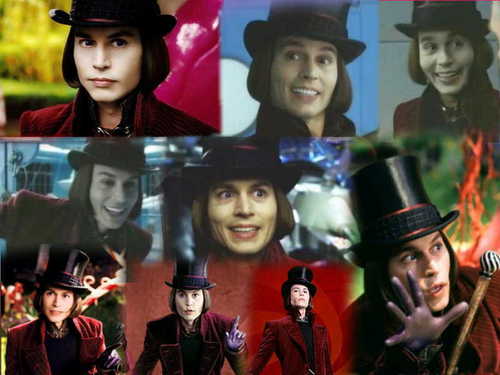 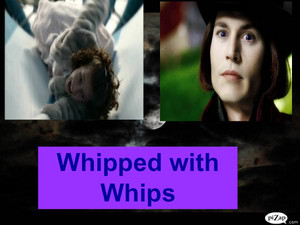 -1
Whipped with Whips
added by FanFic_Girl_26 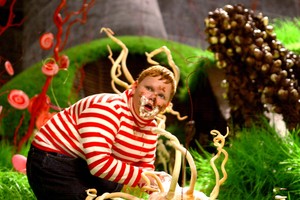 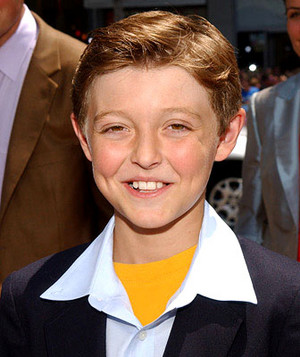 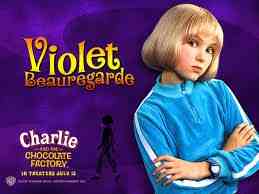