Charlize Theron Was Called Out for Speaking Afrikaans

added by youandicollide
James asks Charlize Theron about her and her mom's conversations in their native tongue, Afrikaans, and learns that it once backfired on them at an airport.
video
charlize theron
interview 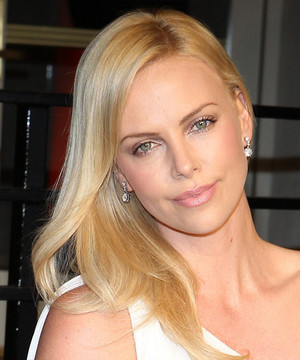 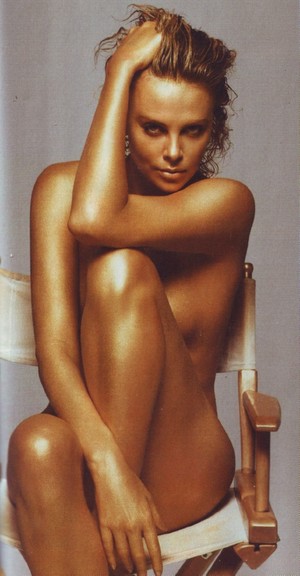 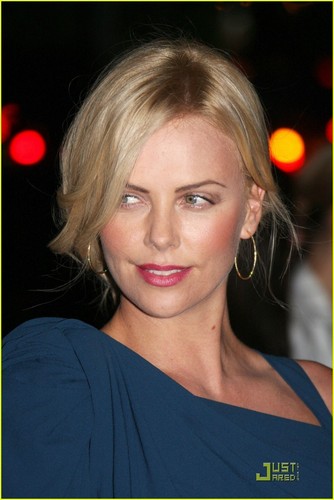 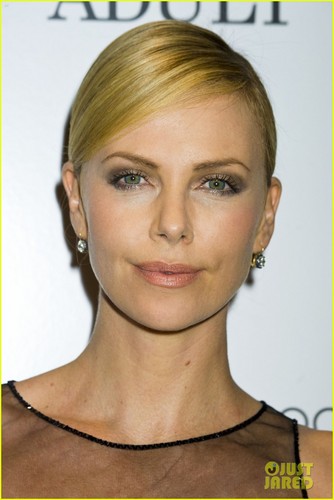 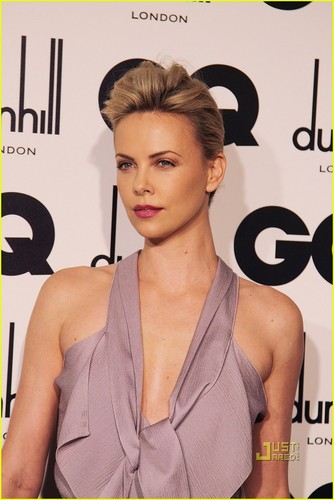 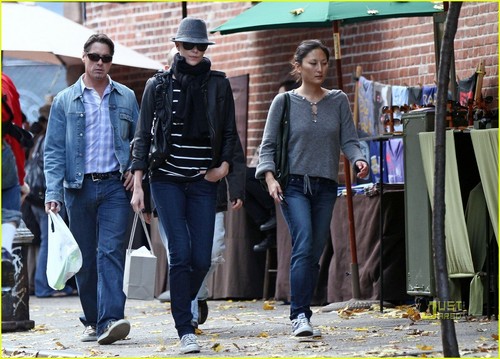 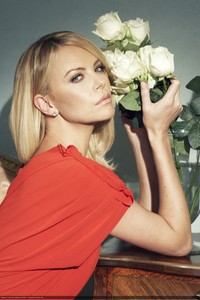 When she was 15 her father attacked her mother, and her mother shot him in self-defense. He died, but her mother was not charged in the incident.
First language is Afrikaans, English is spoken as her second language.
Appeared nude in the May 1999 issue of Playboy Magazine. The photos had been taken years earlier before she had became famous, and she unsuccessfully tried to prevent the magazine from publishing them.
Became a fashion model at age 14.
Named one of "People" magazine's 50 Most Beautiful People. (2000).
Was ranked #4 in the 100 Sexiest Women list by FHM Taiwan (2001).
Placed #1 on Beautiful...
continue reading... 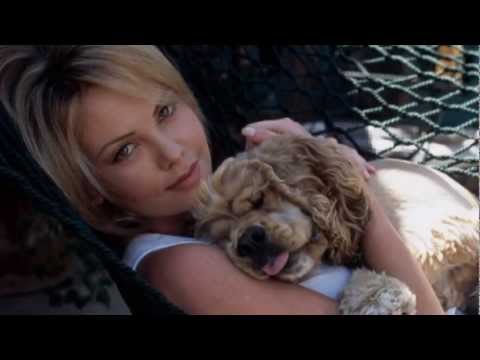 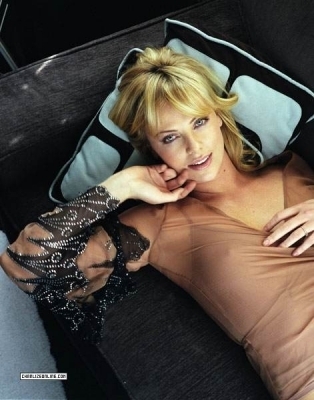 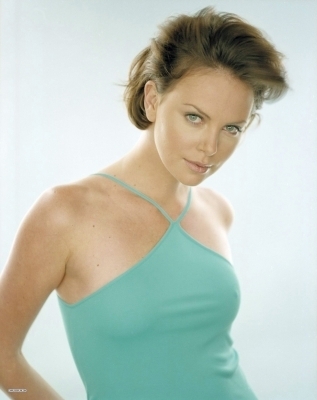 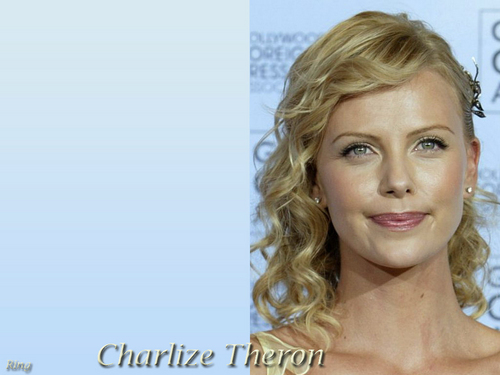 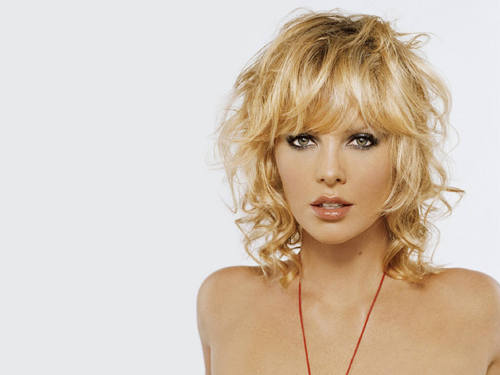 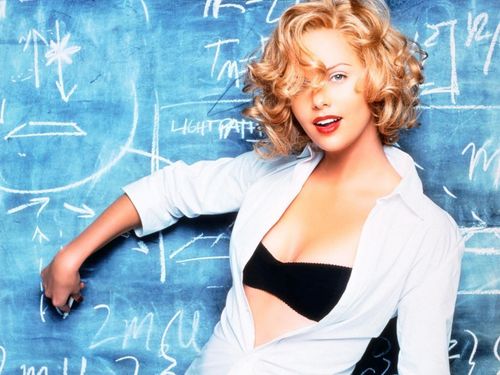 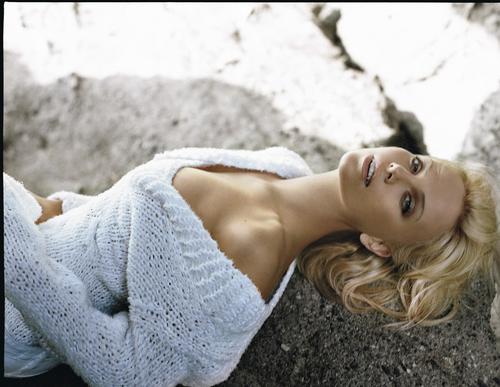 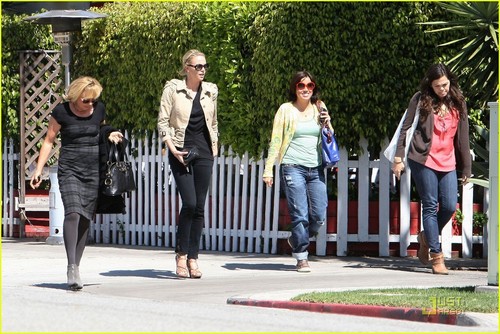 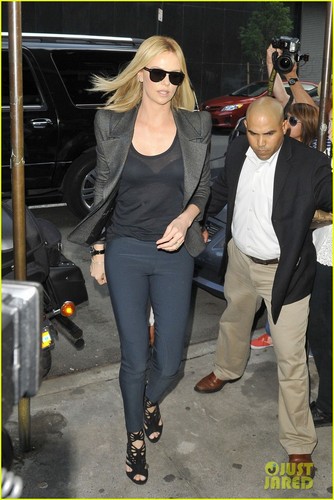 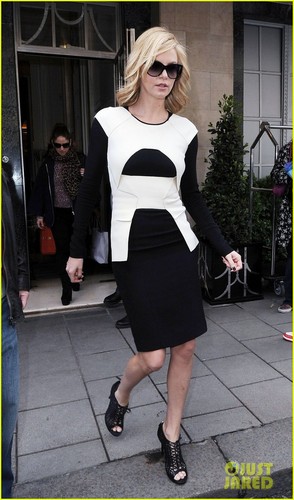 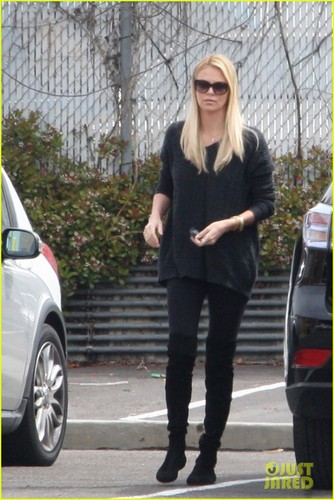