Piper Halliwell: It doesn't matter because nothing happened... Right, Phoebe?... when you did the incantation?
Phoebe Halliwell: Well, my head spun around, and I vomited split pea soup. How should I know?

Phoebe Halliwell: Hear now the words of the witches, the secrets we hid in the night. The oldest of gods are invoked here. Great work of magic is sought. In this night and in this hour, I call upon the ancient power. Bring your powers to we sisters three. We want the power. Give us the power.


Phoebe Halliwell: I'm not afraid of our powers. I mean, everyone inherits something from their family, right?
Prue Halliwell: Yeah, money, antiques, a strong disposition. That's what normal people inherit.

Phoebe Halliwell: Earthquakes give me the jeebies.
Prue Halliwell: Would that be the Phoebe Jeebies?

Phoebe Halliwell: There's a reason my résumé is only three sentences long, Piper.


Phoebe: Wait a minute. Life altering plans cannot be squeezed in between 'pass the newspaper' and 'who ate the Special K?'!

Phoebe Halliwell: Prue, you get your astral ass back here!

Phoebe Halliwell: Ahh, Paige! What difference does it make? I am invisible. My wedding is supposed to start in less than one hour and everyone I've ever known will be there, and I'm never gonna be able to face them again. Ugh!

Phoebe Halliwell: You don't need my help, Leo. You need a miracle.

Phoebe Halliwell: So much has happened over the last 8 years. So much has been gained and lost. Still, in some ways I feel like my life is really just beginning...

Inspector Andy Trudeau: I just told you I saw your sister dead and you're relieved?
Phoebe Halliwell: Well Andy, it's no secret that we fought at times.

Phoebe: So, how bout those 9ers?
Cole: The what?
Phoebe: The 9ers, the 49ers, the football team.
[pause]
Phoebe: You don't follow football?
[laughs]
Phoebe: He isn't human.
Cole: [Cole chokes on the water he's drinking]
Phoebe: You okay?
Cole: Check!

Phoebe Halliwell: [to Piper after catching her making out with a guy on the couch] Last I heard you were meeting a banker friend about the loan...

Prue: By the looks of the clothes, I'd say we were in the early 1600s.
Phoebe: Where the life expectancy of a witch is, oh, 15 minutes.


Piper: Last year you had a premonition that you would have a daughter which means that this year you have to have a little sex and get pregnant. And since Dex, which coincidentally rhymes with sex, could be the father!
Phoebe: GOD!

Phoebe: I'm pregnant.
Paige: Dex?
Phoebe: No some guy I met at a gas station... yes, of course, Dex.


Phoebe Halliwell: Cabaret Fantome, deadly fire. Maybe Darryl's friend isn't so crazy after all. The Count's club was the biggest, most corrupt in the city. Right until it burned down, killing everyone inside.

Piper: Did she just call for Leo?
Phoebe: Ugh! I thought he was our whitelighter.

Phoebe Halliwell: [Enters room] Yo ho, Hello!
Piper Halliwell: Did you just call me a ho?

Phoebe Halliwell: You have every right to be very upset with me. I know I've been a very, very bad girl. Please let me make it up to you.

Phoebe: Oh, are we back to blaming you again?
Piper: Yeah.
Phoebe: Just checking.

Phoebe Halliwell: Look at them. They'll all live to dance another day, and what do we get? We saved the whole darn world. The least thing we could get is a thank you, you know.

Piper: I don't understand, how could we let her do this to us?
Prue: Because we trusted her.
Phoebe: Yeah, well she just got crossed off of my Christmas list.

Phoebe Halliwell: It's okay. We've been through worse. We'll get through this. We'll figure it out. And if you get back to the future and we're in jail, you just have to bust us out. You just go back to that beautiful, peaceful world that you helped create. I'm really gonna miss you.

Paige Matthews: Wait a second, so you're saying Wyatt conjured a dragon?
Piper Halliwell: Yep, right out of the TV.
Phoebe Halliwell: Oh, you must be so proud.

So those we're some quotes by Phoebe!
If you would like to see more - check out her IMDb page with quotes: www.imdb.com/character/ch0015836/quotes
Sharelle1212, makintosh and 1 other like this 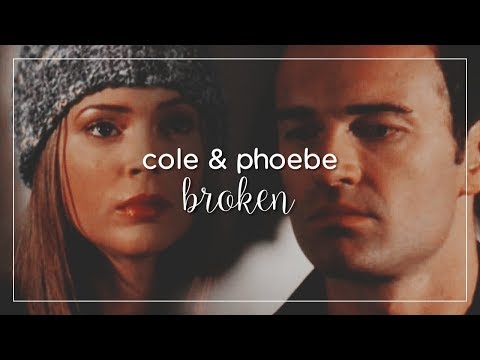 11
Charmed Funny Clips
added by oth-rocks
I love these clips! they are so funny, specially prue's eyes when she see's leo in the shower!
video
charmed
funny
clips 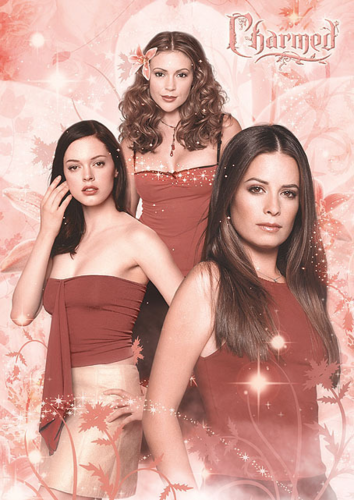 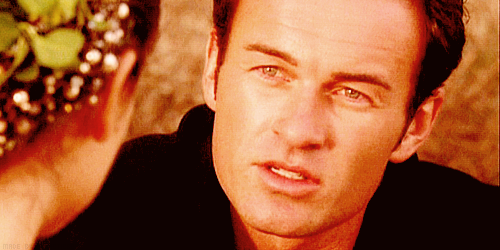 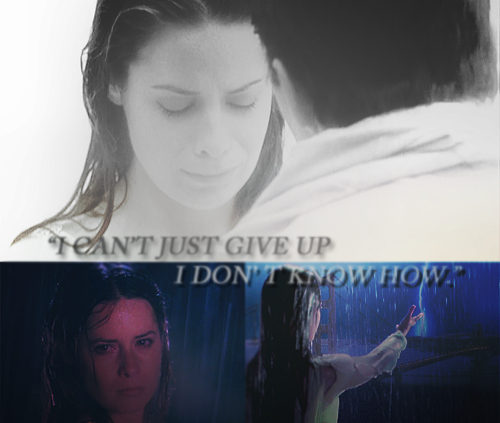 1
the power of three
added by KristyGG 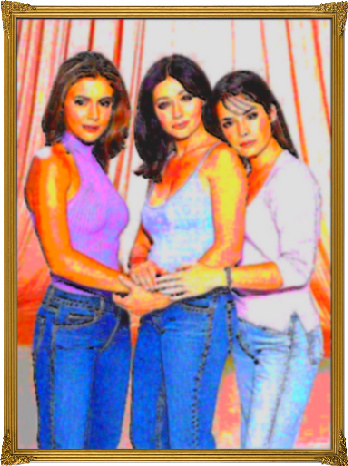 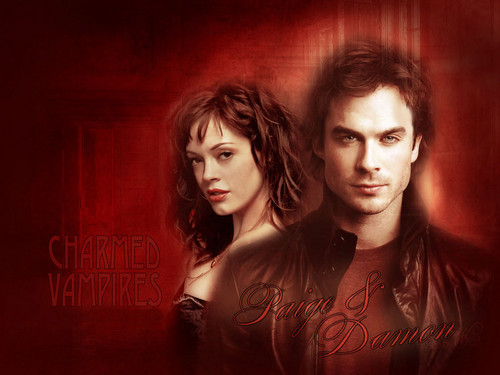 1
Paige and Damon
added by Hellen20 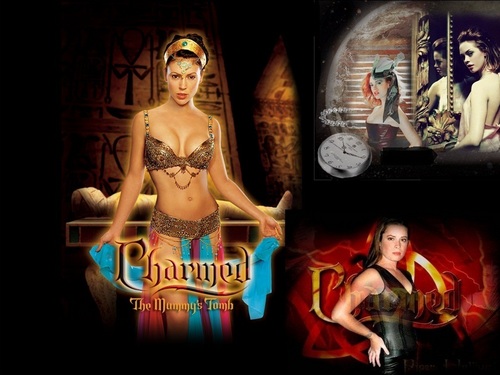 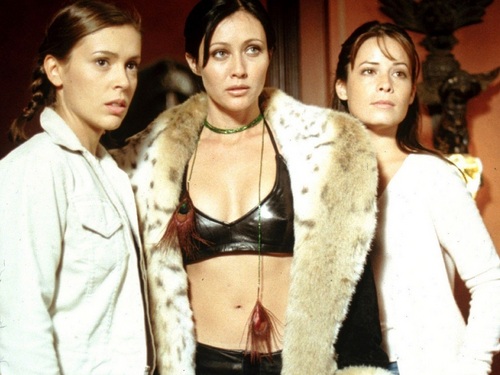 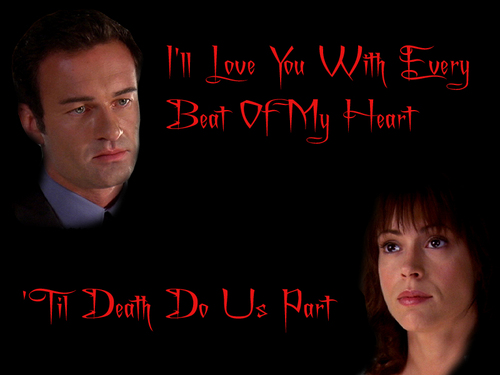 4
Til death do us part
added by KristyGG 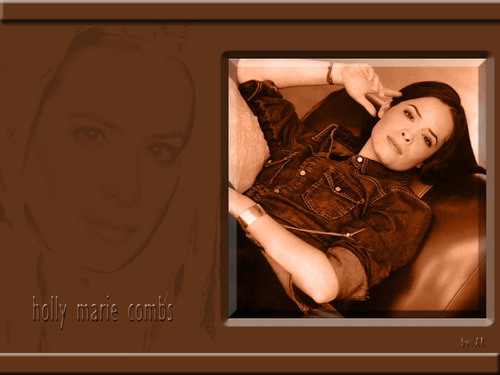 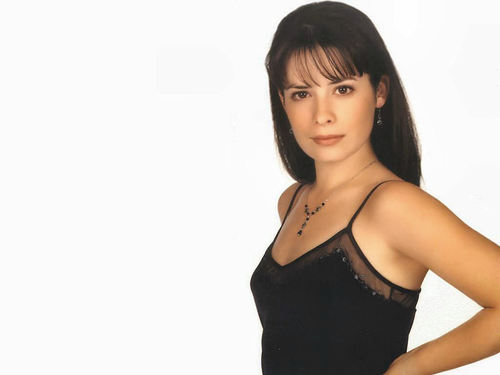 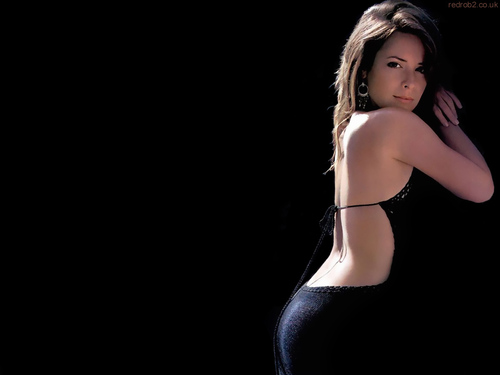