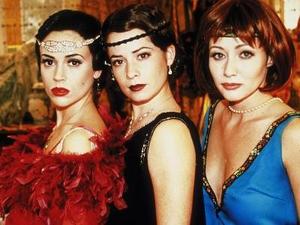 Below is a list of my top five (5) favorite episodes from Season Two (1999-2000) of "CHARMED". Developed for television by Constance Burge, the series starred Shannen Doherty, Holly Marie Combs and Alyssa Milano:

1. (2.12)"Awakened" - After purchasing illegal fruit from South America, Piper is infected with a deadly and rare disease called "Arroyo Fever". Prue and Phoebe use an "Awakening" spell to cure her, but the spell backfires with deadly results.


2. (2.18) "Chick Flick" - After the Charmed Ones find the "Demon of Illusion", who cast spells on mortals to make them violent;Prue and Phoebe find the demon of illusion, who spreads violence to mortals by casting spells on them to make them angry and violent; he pulls Phoebe's long time movie hero (from a horror movie) into the real world.


3. (2.02) "Morality Bites" - After using their powers for personal gain, the Halliwells are sent ten years into the future, where Phoebe is facing execution for murder and witches are being hunted or prosecuted by the law.


4. (2.21) "Apocalypse, Not" - The Charmed Ones go against the Four Horsemen of the Apocalypse, who had been recruited by the Source to bring about the end of the world before the "real" millennium began.


5. (2.15) "Give Me a Sign" - A high-level demon orders his henchmen to kill Bane Jessup, the gangster whom Prue helped put behind bars after he tried to have the Halliwells killed in an earlier episode. Bane kidnaps Prue, hoping that she would help him. Also, Phoebe casts a spell that will give Piper a sign to help the latter choose her true love. 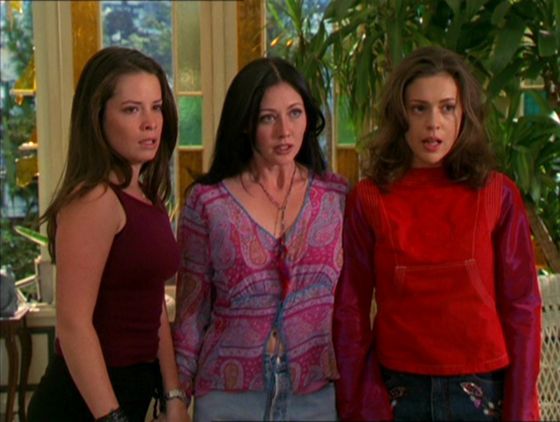 makintosh, flowerdrop and 1 other like this
flowerdrop Morality Bites, Give Me a Sign and Apocalypse, Not are in my top 5 too 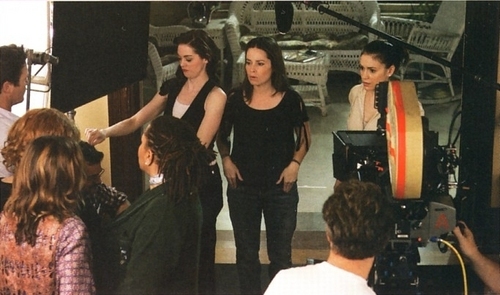 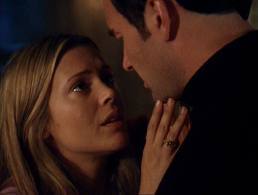 1) How Cole couldn't kill Phoebe because he loved her. ♥

2) How Phoebe didn't vanquish Cole because she loved him. ♥

3) How Phoebe could feel him looking at here even when he was on a different astral plain. ♥

4)The way they had chemistry ever since they met. ♥

5) How Phoebe always believed that there was good in him. ♥

6)How they missed each other after 'Sleuthing With The Enemy'. ♥

7) How Cole's love for Phoebe re-awakened his human half. ♥

8) How his love for Phoebe kept Cole good. ♥

9) How Cole wanted to become fully human for Phoebe. ♥

8
charmed 7x19 Freaky Phoebe
added by KaterinoulaLove
A soul swapper demon called Imara exchanges her soul with Phoebe in order to use the power of the Charmed Ones to kill the main servants of her enemy,Zankou.Paige has her first official charge Mitchell Haines,who must learn him use his powers..
video
charmed
phoebe
piper
paige
imara 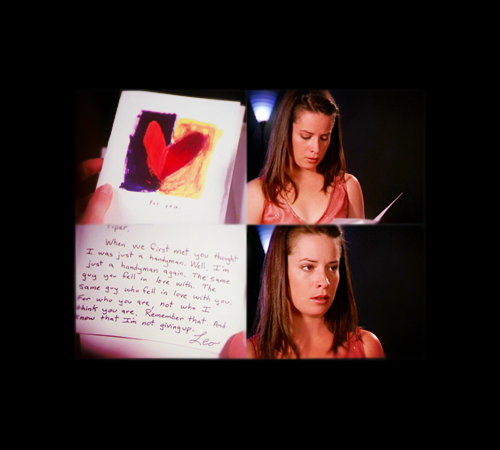 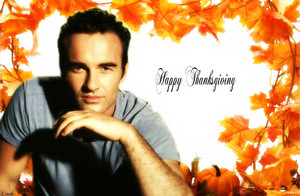 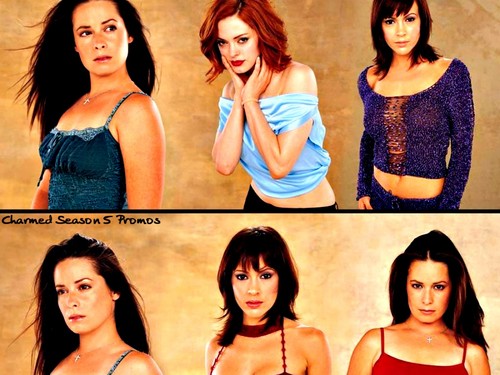 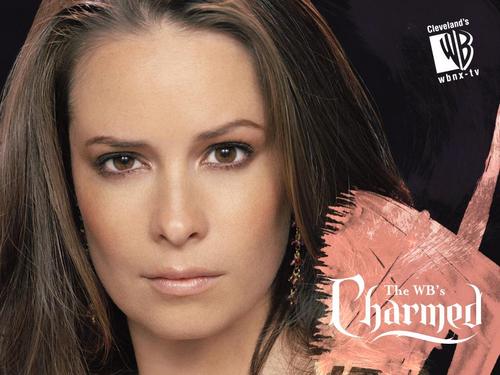 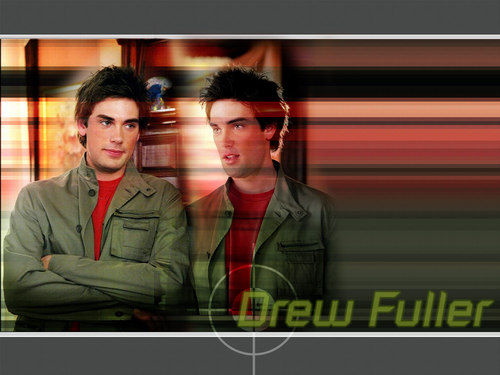 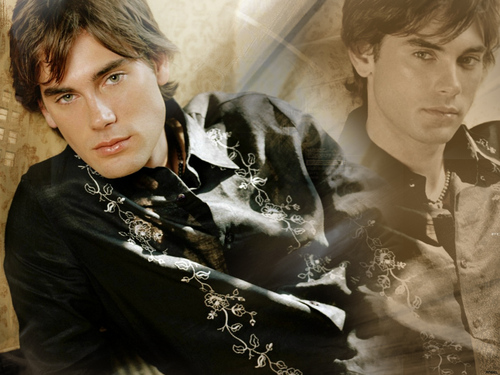 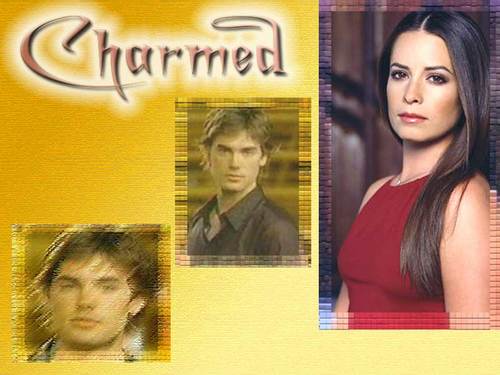 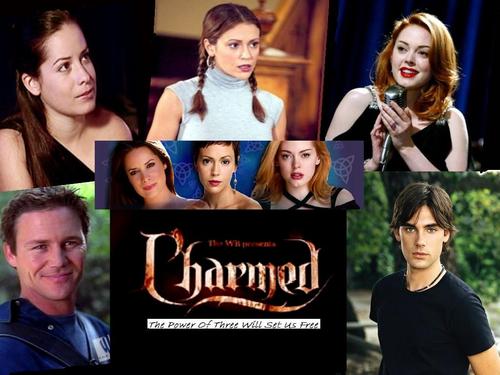 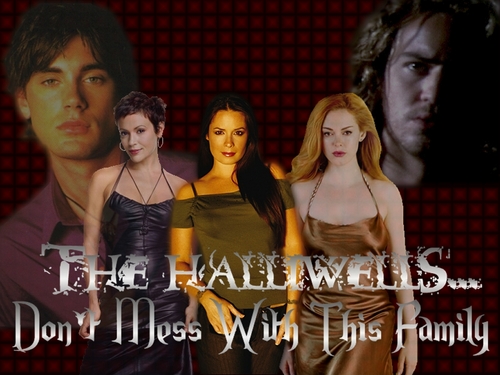 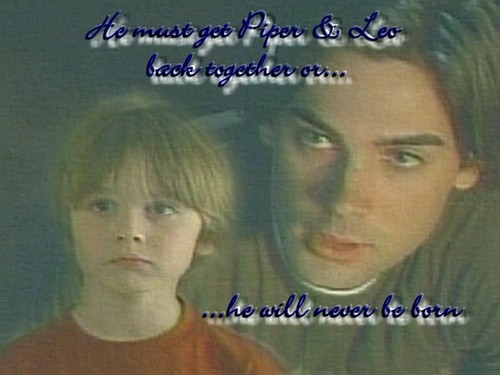 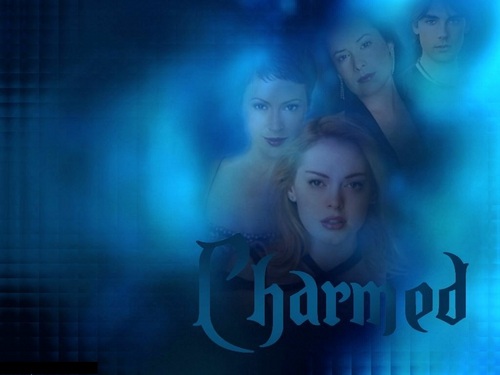 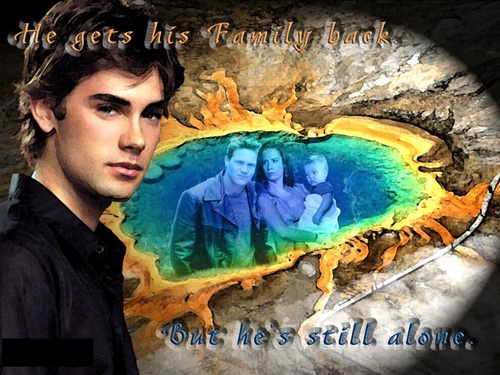 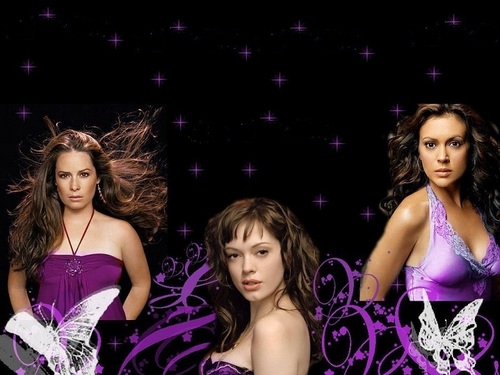 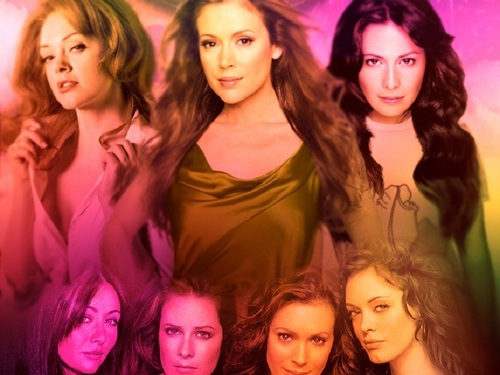