5
Transitions and dismounts
posted by claire-aka-bob
Basket toss
A basket toss is an advanced stunt in which the bases propel the flyer upwards (10-30+ feet) from the loading position. It is a toss by a maximum of four bases of a top straight up in the air so the flyer can perform a trick (toe touch, ball-out, twist, tuck, kick double, pike, etc.) and then land back in a cradle position.

Cradle
Dismount from a stunt in which the base/bases toss the flyer straight up from a stationary stunt then catch the flyer in a seated position pike position.

Dismount
A way to return the flyer to the floor or complete a stunt.

Squish
Two bases will each hold a different foot of a flyer at their waist level. The flyer is squatted down so the flyer is not taller than the bases. This is how the flyer loads in to the stunt, before jumping and pushing off the bases shoulders, and the bases drive their arms upwards and extend the flyer. Also called a Sponge in some regions

Retake
When a stunt is extended in the air, and then goes back down into a load-in position placing both feet in the bases hands, if previously in a one-footed stunt, and being pushed back upwards into another stunt. Also known as a reload in some regions.

Half-up
The bases cross arms on the bottom. As flyer steps in she steps in crossed at the knees as the bases extend to extension prep or extension they uncross arms. Making it look like the flyer is twisting in the air.

Show and go
Two bases will each hold a different foot of a flyer and bring it up to a full extension. The flyer only stays up for two counts and returns back into a squish position. Also known as 'fake-outs' or 'flashes'.

Tick-Tock
When a flyer switches the foot being stood on in mid air after being popped by bases.

Full Twist Cradle
Variation on a pop cradle. It is a dismount from a stunt in which the base/bases toss the flyer straight up from a stationary stunt, the flyer does a 360 degree turn in the air, and then the bases catch her in a cradle position. Called a Single Down, Single, or Full Down in some Regions.

Reload
A transition that connects two stunts when a flyer cradles out of the first stunt, and the bases dip and pop the flyer back into a load position. A similar stunt is a barrel role. Sometimes called a 'cradle pop'.

360 up
A variation on the double take in which the flyer does a full turn in the air in between stunts while staying in contact with the bases. Also called a Full up is some regions.
kunseyrules, lovedeath26 and 3 others like this
wenjp400 ok 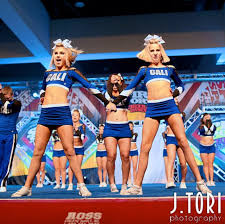 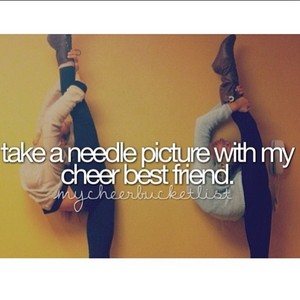 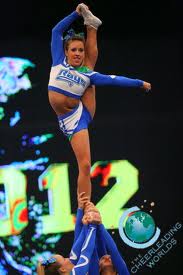 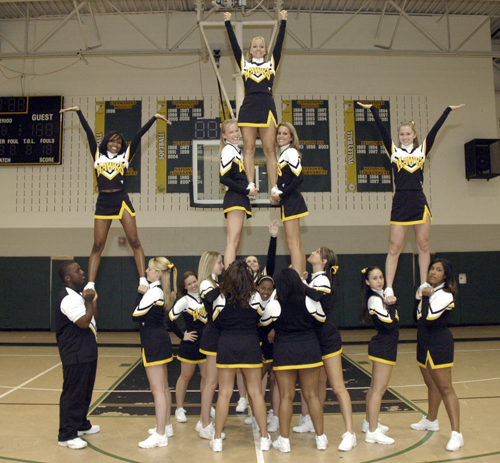 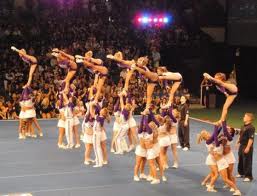 1
Spirit of Texas
added by AveryE 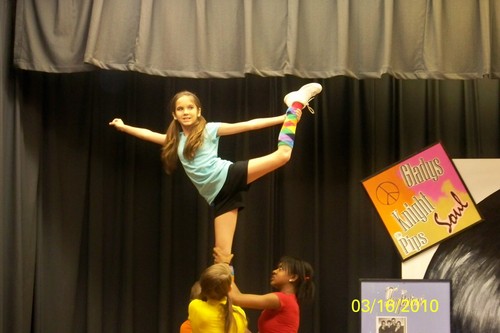 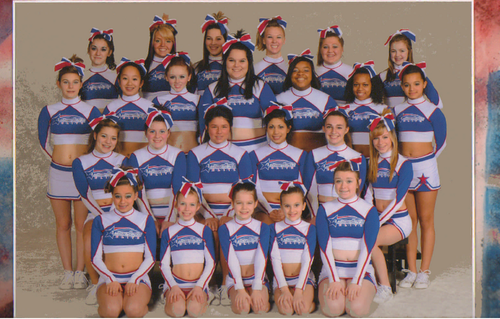 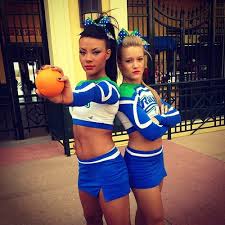 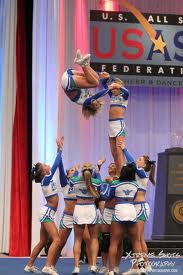 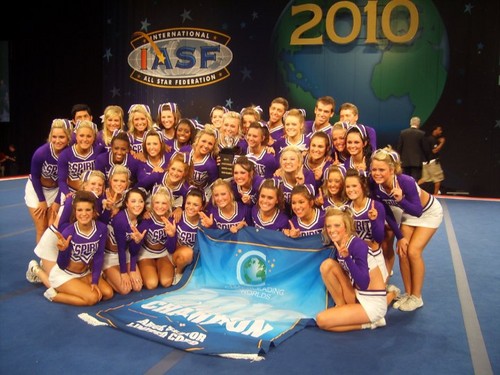 Spirit of Texas
added by AveryE 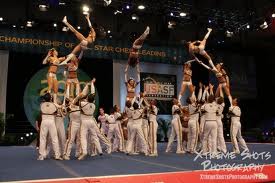 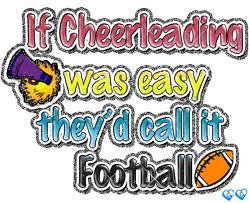 4
cheer vs. football
added by angrybirdgirl 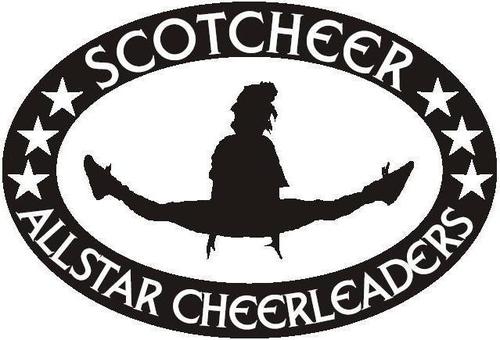 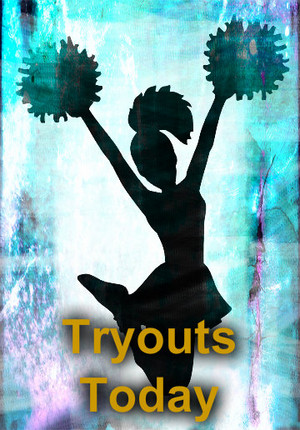 Cheer
added by Percygrover
how to be a real cheerleader
posted by britneys123
Lots of people are struggling learning cheerleading here's a few tips from me cos iam a proffesional cheerleader liturally past all m tests on it 1.if your obeise (fat over weight) you should shred a few pounds as if u take up cheerleading there's a lot of stunts that need flexible ,light weight people. :how to do it -drink lots of water usally helps,-doing more excersize ,running ,gym,swimming get a hobbie-eat. Wright food (fruit and veg ,eggs and fish egx-) you should be flexible and fit -strech more and yyou should become flexible quite soon ,or do arobics that usally helps too-you need to be neat-do u think that you would suit a minie skirt /hotpants they will be using these - be neat always have your hair back neatly done to impress your coach , make sure your stuffs all straight and ironed and new you should buy a new uniform every year ..... Try this and be a really good cheerleader pleaze comment too 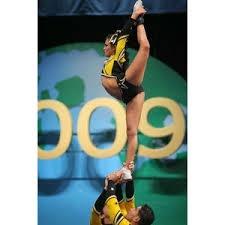 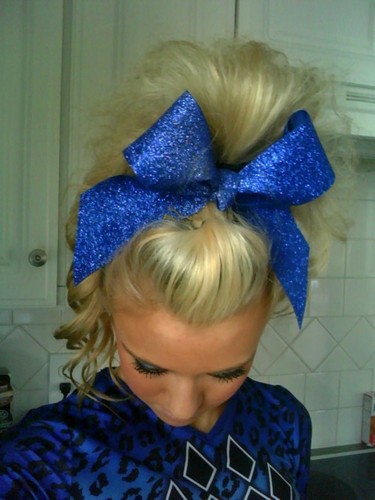 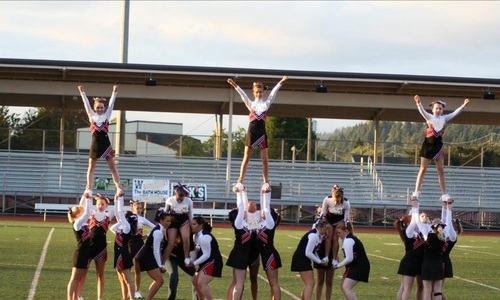 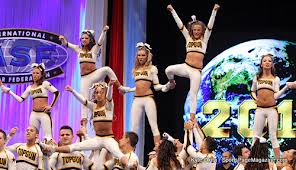