2
The Impala - Supernatural
posted by Silverdoe

The Metallicar
Contains spoilers for season 5.

The Impala was redesigned and had a ‘coke bottle’ shape similar to the 1963 Buick Riviera. Safety features were added that included a fully collapsible energy absorbing steering wheel column, side marker lights and shoulder belts for hardtops, sedans and wagons. The Impala was distinguished by bright lower body-side moldings, roof drip cap and revel moldings on hardtops, panel accents, and black accented taillight surrounds. Impala interiors were cloth, cloth and vinyl, or just all vinyl combinations. They came with full wheel covers as well.

To most Supernatural fans, this information about the 1967 Chevrolet Impala means nothing. It’s not what about the muscle car with the roaring engine has and looks like but what it means. In 1973 a young John Winchester bought her impulsively from Rainbow motors in Lawrence, Kansas and has since been an important part in the Winchester tale.

Passed down to Dean by his father, the car quickly became one of Dean's most prized and valuable possessions. It is his baby, his pride and joy. The loss of it would be close to losing part of his family.

Throughout the series the Impala, or Metallicar as some fans have lovingly named it, has been through much. In Devil's Trap a truck driven by a possessed trucker smashes into the Impala causing serious damage to her and her occupants. In Everybody Loves A Clown Dean took out his rage on the Impala, hitting it seventeen times with a tire iron. In Bloodlust the car is back in perfect condition and the opening sequence focuses on her return to the open road with AC/DC blaring in the background. Sam drives the Impala for the first time since season one in The Kids Are Alright. In Lazarus Rising Dean discovers the addition of an iPod jack to the Impala while in Hell and is not impressed. While in the past in In The Beginning Dean convinces a young John Winchester to purchase the Impala rather than a VW van. In The End, Dean is disheartened to find his beloved Impala wrecked and left to rot in 2014. Sam becomes the Impala in Changing Channels thanks to a certain mischievous archangel and last but not least the Impala, the boys’ home and place of so many memories, is what finally helps Sam fight and take control back from Lucifer in Swan Song.

Of course, there are many other moments in the show which feature the beloved car, but there are too many to possibly name right here, although I wish I could. My love of this car goes beyond what some people might consider normal, although it might be the same for most fans mainly because we don’t view this car as a mere object, as something to get to point B from point A, we see it as a home, a sanctuary and perhaps even the third Winchester.

“Maybe they never really had a roof and four walls, but they were never, in fact, homeless.”

"When I was originally writing the show I wanted to give the guys an American muscle car. My first choice was a '65 Mustang.
"My neighbour said it has to be a '67 Impala, because you can put a body in the trunk.
"He says, 'You want a car that, when people stop next to it at the lights, they lock their doors'

I think that to this day, Kripke is thankful for the choice of the Impala. And so are the fans. 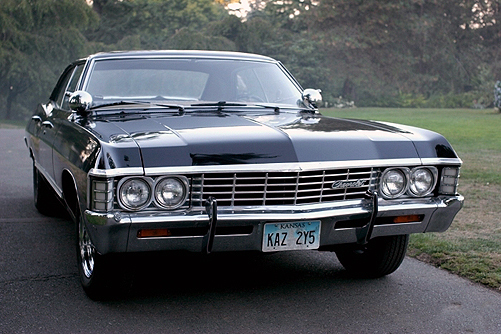 "The most important object in pretty much the whole universe."
Just_me_12 and shomill like this 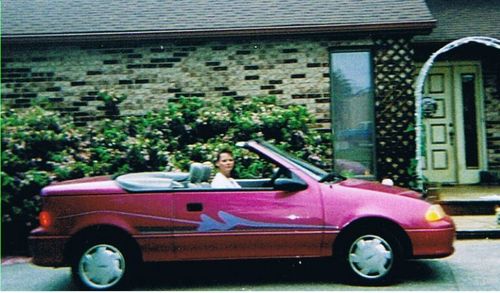 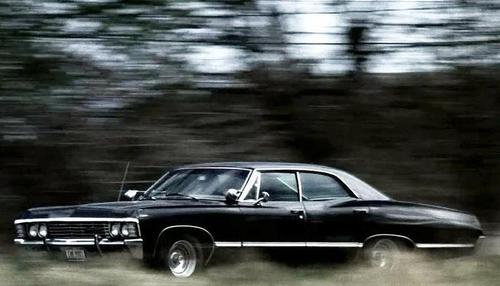 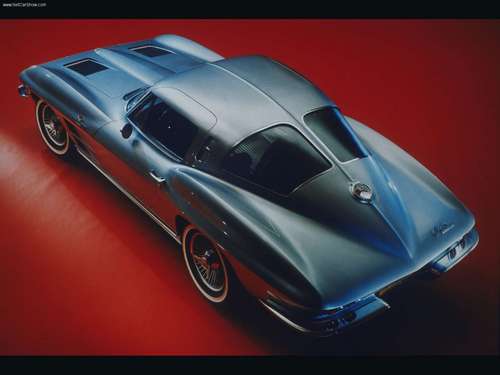 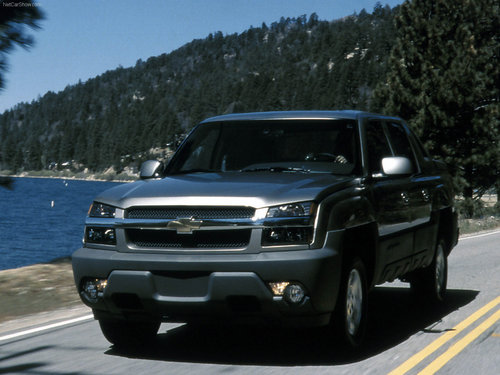 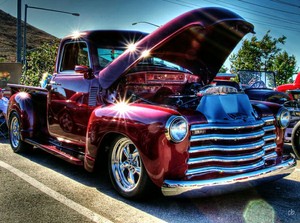 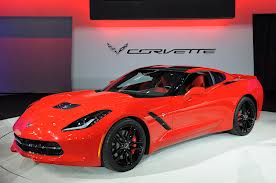 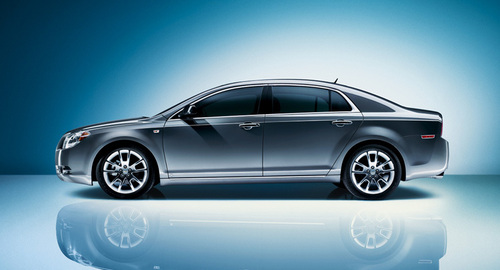 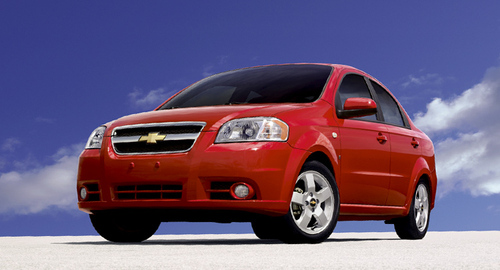 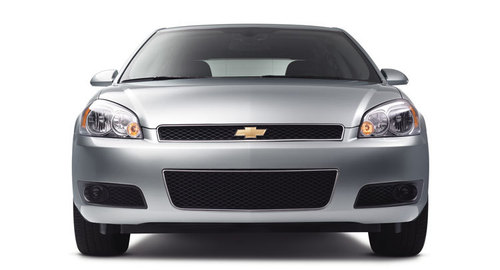 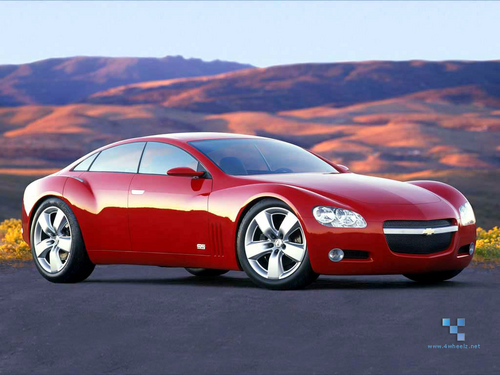 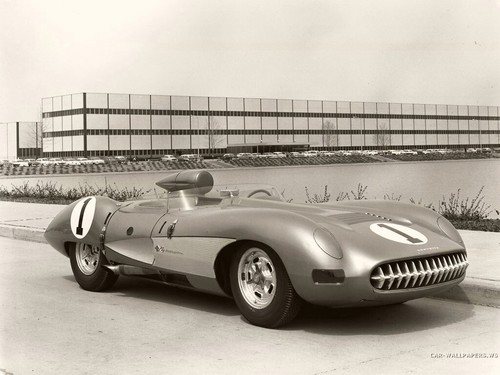 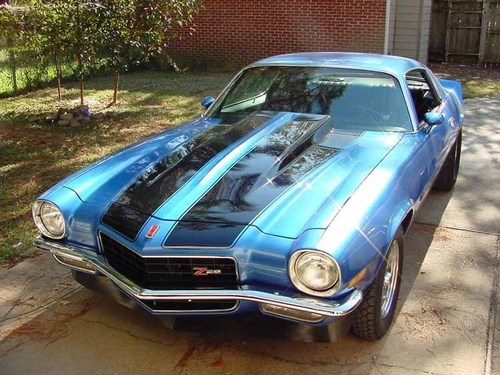 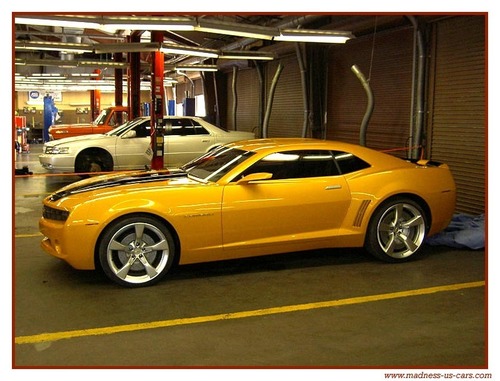 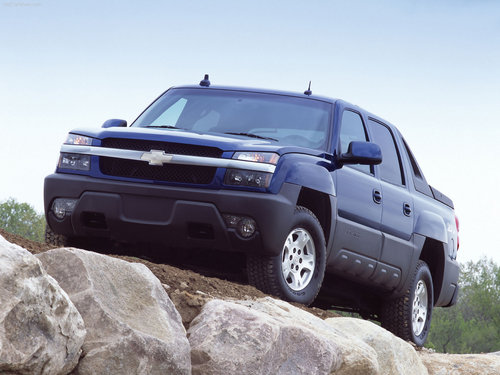 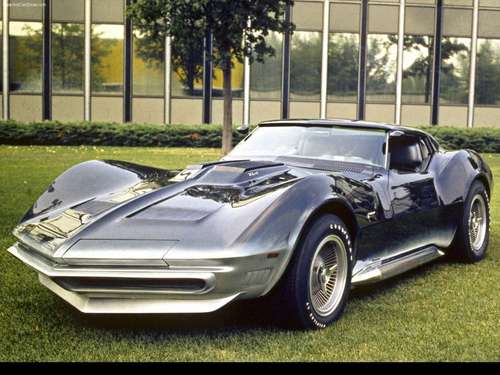 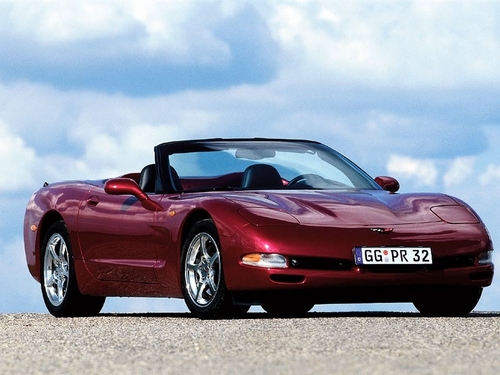 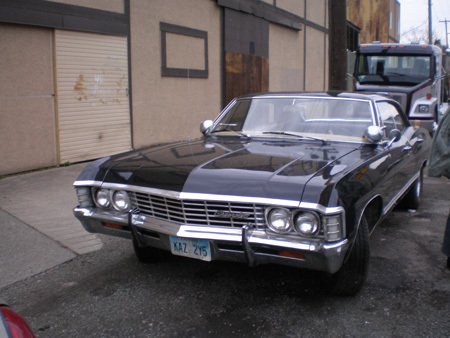 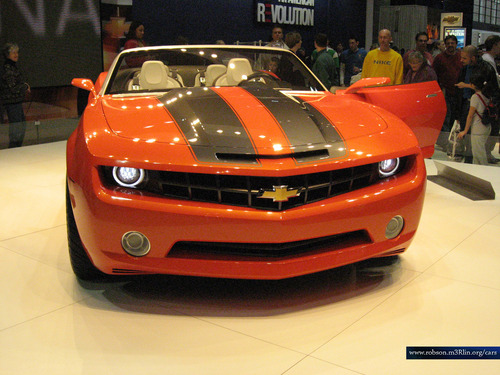