2
My Animated Dream Life
posted by ace2000
Hi everyone!

So I did this sort of article a while ago in the Disney Princess club. (The idea was introduced a few years ago on that club by the user dimitri_: link) I've decided to adapt and expand the idea to fit animated characters across the board.
Hope you like my article :)

This name was first introduced by Shakespeare in his comedy Twelfth Night - apparently it means "olive tree".

It also just sounds nice. I like the use of long vowels in names (perhaps because my name has several lol) 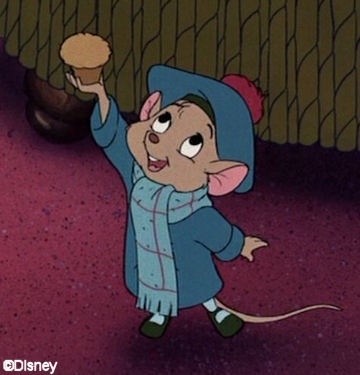 It means "godly strength" in Scandinavian (deriving from Germanic compounds meaning "divine beauty"/ "divine strength") and has been used in Norwegian royalty for centuries. It also sounds very similar to "aster", which is Greek for "star".

I like how edgy and unique it sounds (at least by English standards). 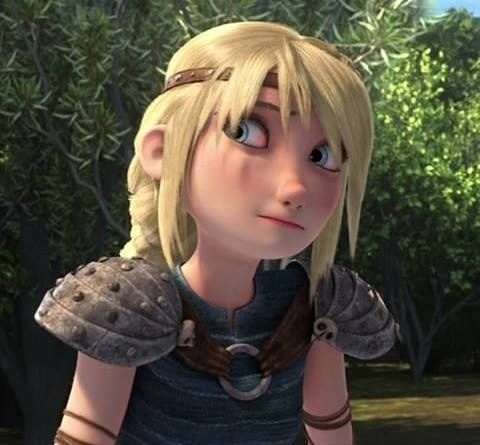 Japanese for "seashore rice paddy". So not really an epic meaning, but the meaning sounds... peaceful...

The Once-ler's tent... house... thing... in the Truffula Tree Valley. The setting is so beautiful. And plus the area's got a whole bunch of friendly animals. You can't go wrong with a location inhabited by furry trees, live teddy bears and singing fish :). 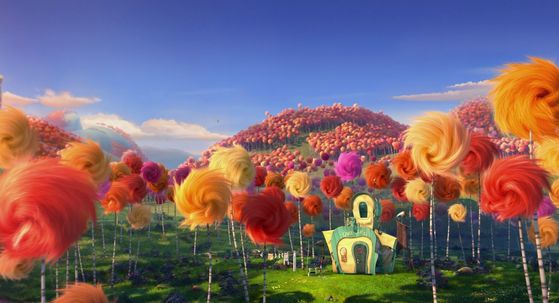 As a human: Rapunzel. We both love art and reading and music and animals, and we both are open-minded, high-energy people. 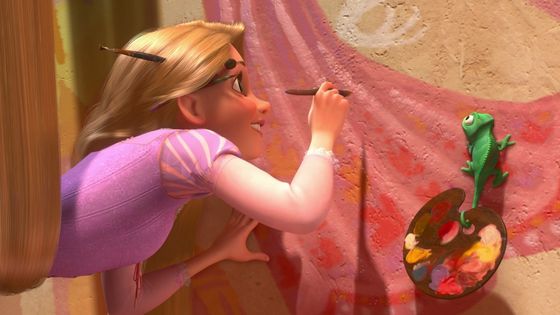 In general: Tod from The Fox and the Hound. Copper usually gets a lot of attention for standing in front of his owner's rifle to save Tod's life, but Tod saved Copper's life by jumping on top of and biting a gigantic bear (and getting it all riled up at him instead of Copper). Friends don't get much more loyal than that. 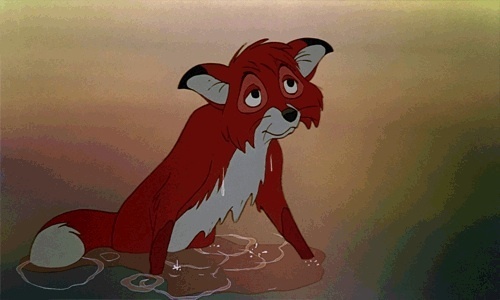 4. Characters I'd want to have as parents...

As a human: Tiana's parents Eudora and James, no question about it. They're so supportive and they definitely instill a sense of independence in Tiana while also providing a comforting presence. 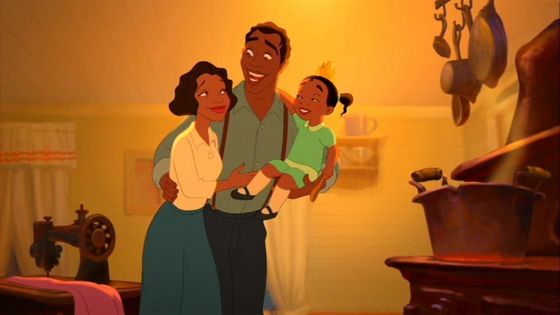 
In general: Honestly, I think *SPOILER ALERT* Dory's parents are the best parents in animated existence. Painstakingly trying to prepare a severely memory-impaired Dory for the wide world. Then laying out vast trails of white shells all leading towards their lonely, isolated house, which they've stayed in for the whole period of time after Dory got lost all in hopes that their only child would find them? That's incredible. It's moving. 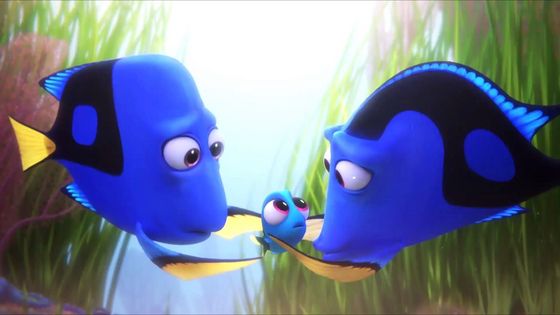 
Pongo and Perdita are pretty awesome, too. Trekking across the countryside in winter on a quest to find their fifteen puppies, AND THEN taking home eighty-four other puppies home along with their own fifteen just goes to show how determined and caring parents they are. 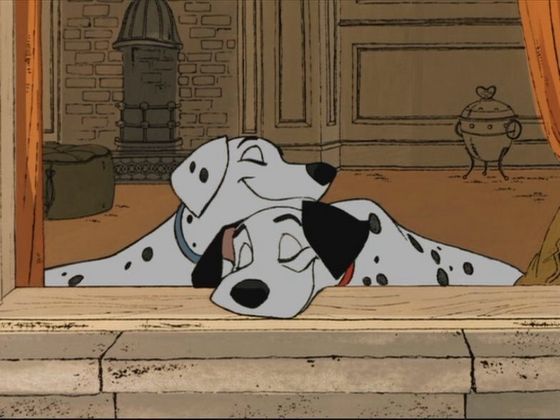 5. Character I'd most want as a significant other...

Eugene Fitzherbert. He's witty and intelligent and incredibly selfless by the end of Tangled (he literally dies for Rapunzel). His looks don't hurt his cause, either. 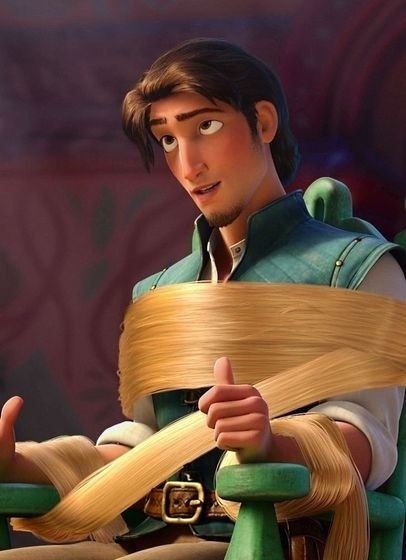 Superhuman good looks? Born with it.

6. Character whose skills I'd most want to develop...

Kida's. It would be incredible to know several languages on top of also knowing martial arts and having useful hunter-gatherer skills.

7. Character whose voice I most want...

Rapunzel's. It's got a clear and airy quality that I really take a liking to. 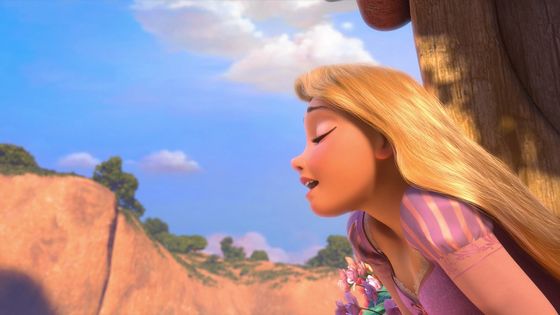 Urduja. I only found out about her a few weeks ago but she's stunning. More beautiful even than Aurora from Sleeping Beauty or Esmeralda from The Hunchback of Notre Dame IMO. 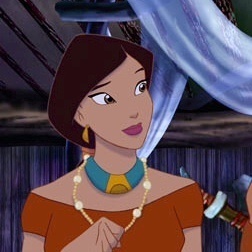 That right there is my favorite color. And it glitters *oooh* *aaah* :)

Hope you liked the article and please feel free to comment :)
ajotma and Lanalamprouge like this
Lanalamprouge I liked this! it was well done! I might do one too. great job, it was a fun read
ace2000 ^ Thanks!
Coffeeuser How inspirational 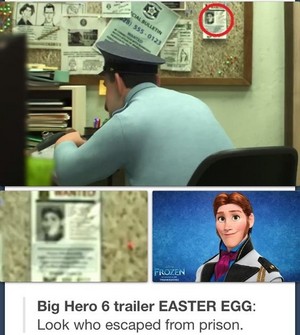 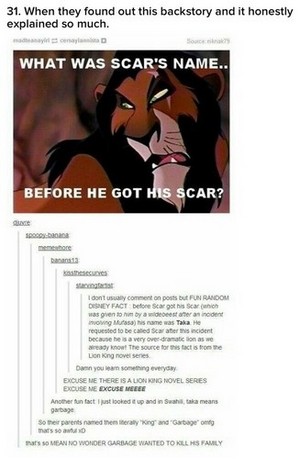 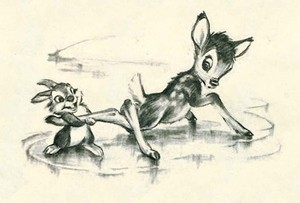 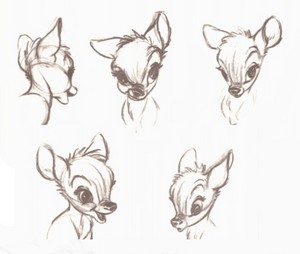 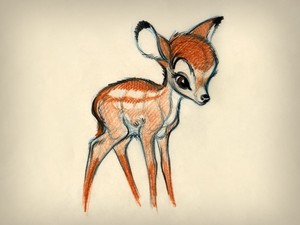 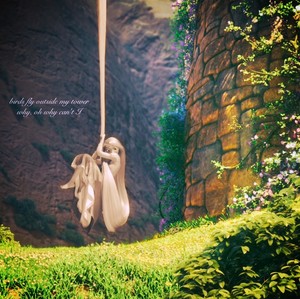 Rapunzel as Dorothy
added by ace2000 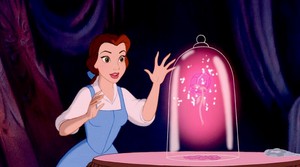 Baymax and Hiro
added by ace2000 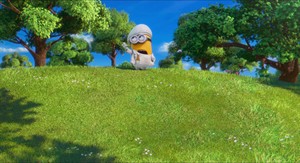 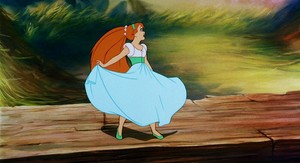 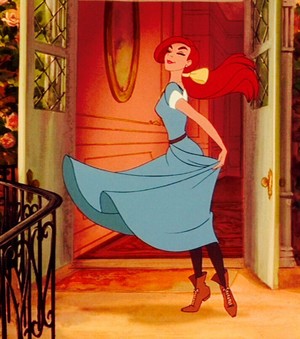 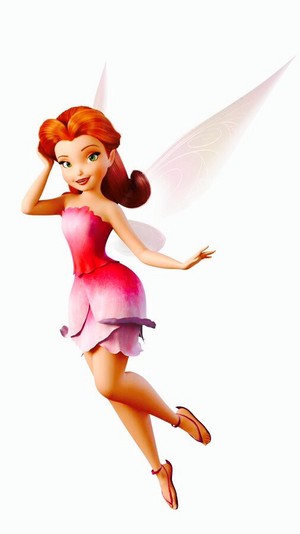 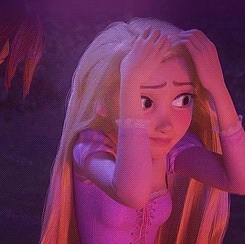 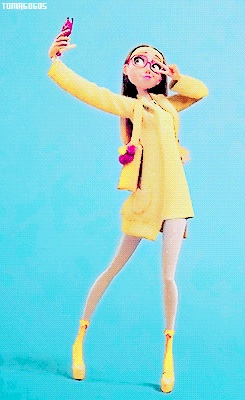 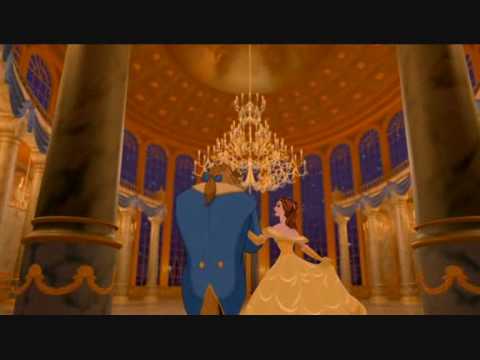 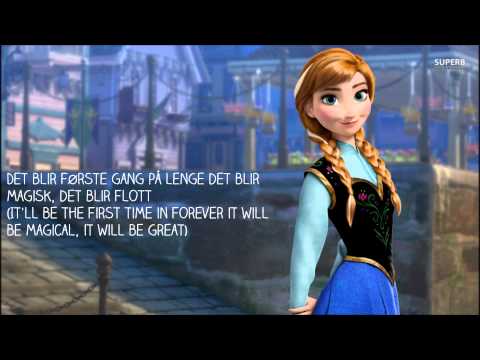