First Name: Celestine (Ernest and Celstine)
I like how it sounds like the name of something mythical (well it does mean heavenly) 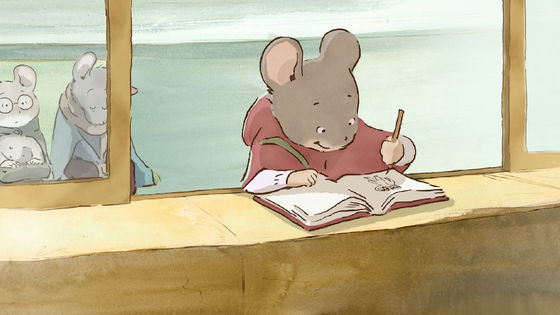 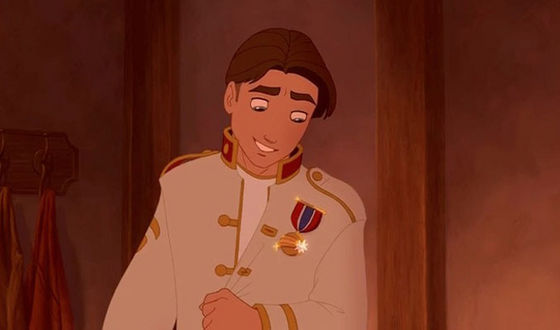 It looks like it has enough for me to live on, quaint and tiny, and it's in the middle of nowhere.....i may be a bit of a loner

maybe i can generate my own electricity too!

3. Character I'd want as a best friend...
Jane porter

I like how spunky she is. I feel like I'd never be bored with her around. The way she recounts her first meeting with Tarzan to her dad made me laugh too hard. And I admire how she always has something to do; exploring jungles, drawing, teaching, trying new things, yup I'd love to be friends with her. 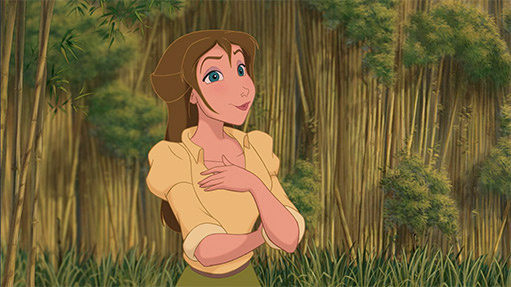 we'll be the best of friends! having so much fun together!!

I like how he's kind of quiet and roundabout supportive rather than direct. I think i'd like a parent with sound values but knows when I don't want to talk about something. I can't say much about the mama cause she doesn't have much screentime but she looks like she's a great hugger. 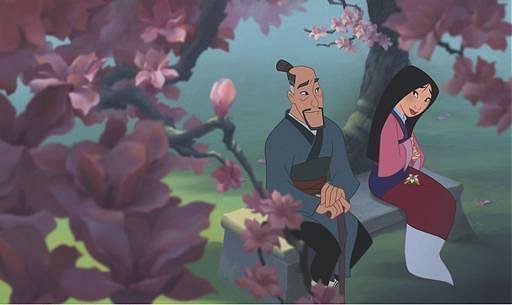 this scene always stuck with me

5. Character I'd most want as a significant other...

NO ONE! sorry but ever since i was a wee small child i was determined to be single forever.


6. Character whose skills I'd most want to develop...
Rapunzel's hair

sorry but I'm going to go mother gothel for a second and say i would wrap my hair around myself and live forever :P and basically be a doctor for nearby sick people 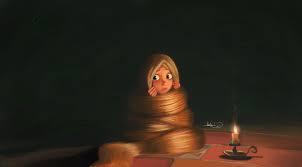 
Alternative: Vidia
She's basically immortal as a fairy and can control the wind and flies super fast and that seems like a lot of fun! 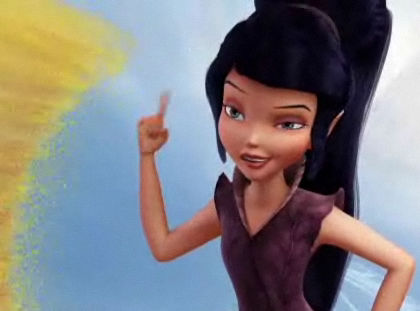 I'd be a true rare talent!


7. Character whose voice I most want...
Blue fairy's

I would love to sound as beautifully vintage as her. I love her voice, it's comforting. 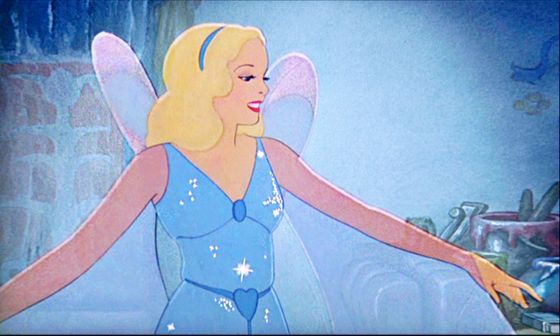 I just find her gorgeous and would love to look like her! Also THAT HAIR!!!! 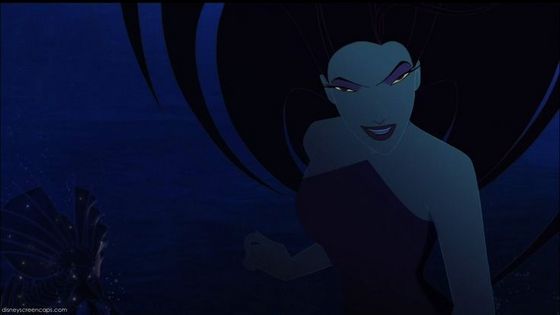 I admit I prefer comfort above all else.... but now i have a funny picture in my head trying to imagine Eris in Jim's clothes XD 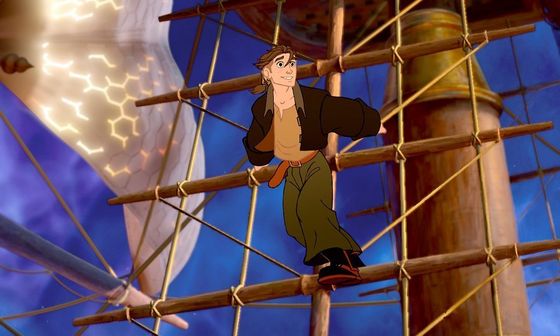 
I'd like to hear more animated dream lives because this is fun! XD
kingcesar67, ajotma and 2 others like this
ace2000 Great job! The article was very funny at times lol. Especially the captions :)
wavesurf Nice job, with cute captions!
Lanalamprouge Thank you! It was a lot of fun to do!
kingcesar67 Eris is pretty~💕. I love this article too Lana 💕 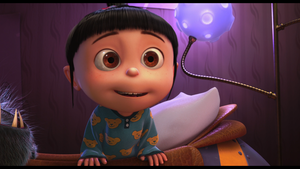 Agnes Despicable Me
added by owleyes1316 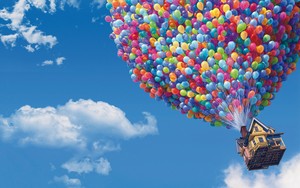 House in Up
added by owleyes1316 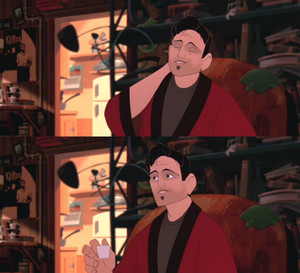 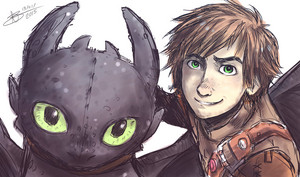 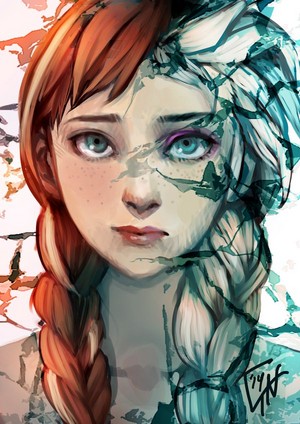 Anna and Elsa
added by owleyes1316 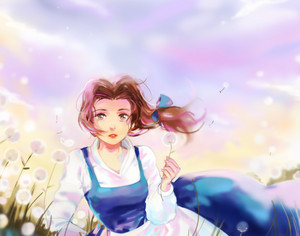 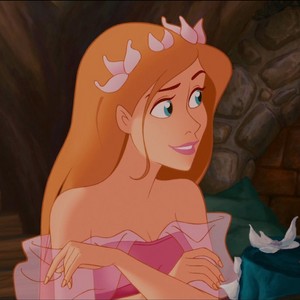 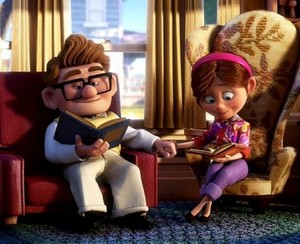 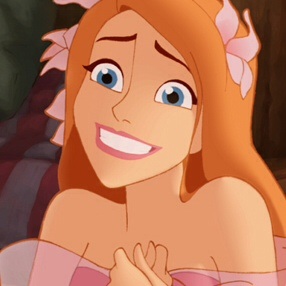 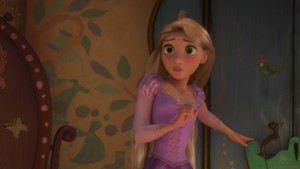 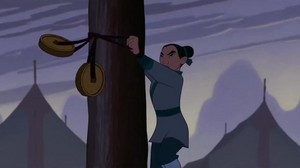 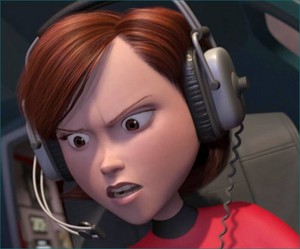 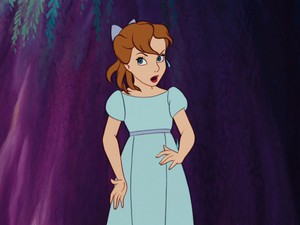 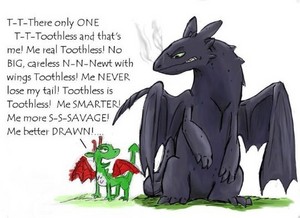 Toothless vs. Toothless
added by ace2000 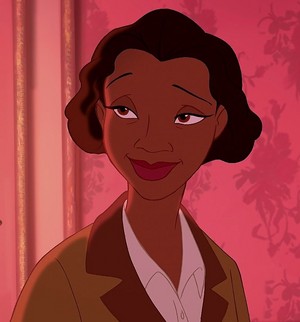 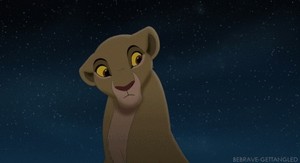