4
Choose your fav. blonde heroine! Honorable mentions
posted by Safira-09
The list of the heroines you guys voted for, but didn´t make it into the top 10 (or better put, the countdown :) ) 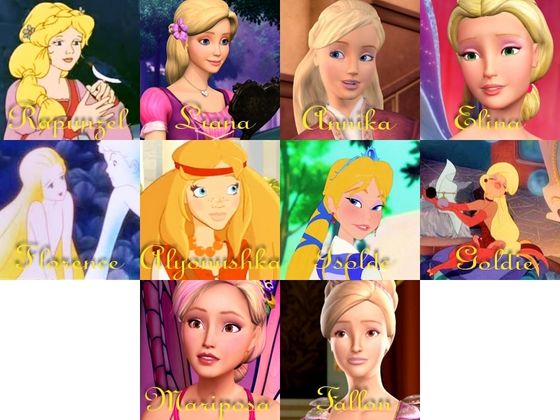 Sadly many of my heroines only got votes from me XD 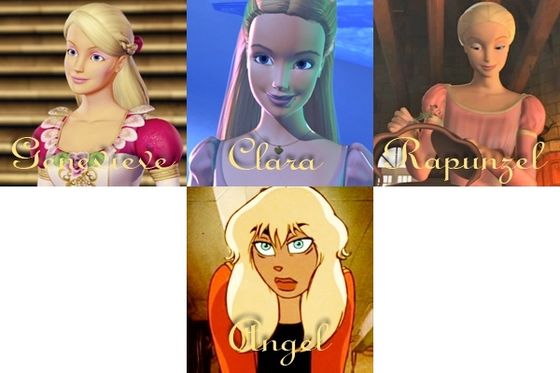 I was really happy to see so many Barbie heroines in the votes! :D 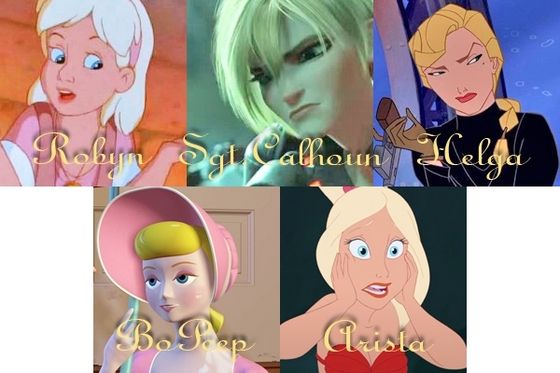 Helga isn´t really a heroine, but she is to awesome to not include ;D 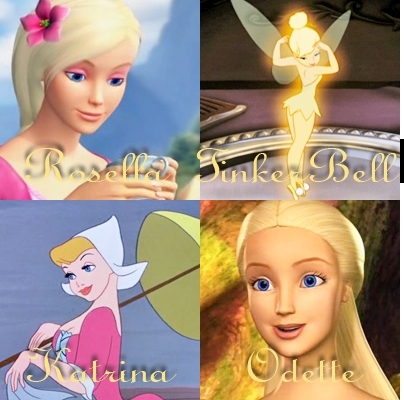 Thank you for voting guys! :D
vSectorM, avatar_tla_fan and 2 others like this
MalloMar Sad that Calhoun, Arista, and Helga won't make it! They are great! I haven't seen some of these Barbie movies, but I like the ones I've seen. Can't wait for the list!
LibelluleBleu  I'm sad that Arista and Bo Peep are only honorable mentions! :( Can't wait for the list 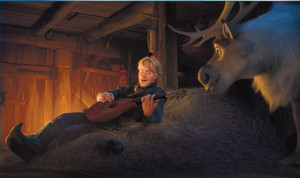 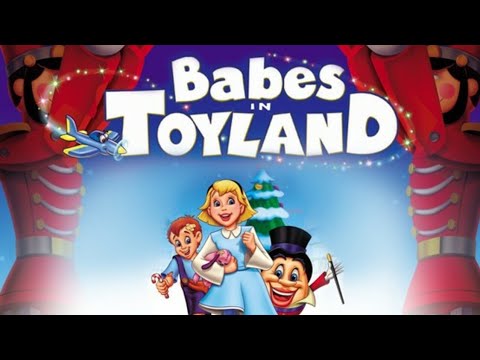 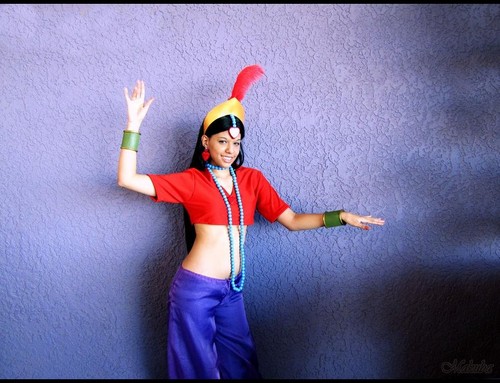 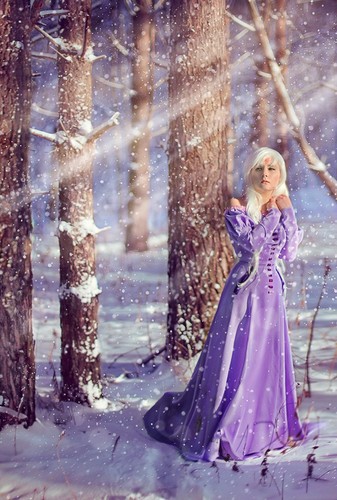 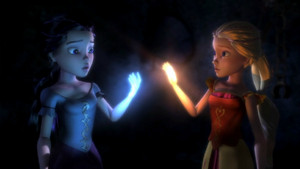 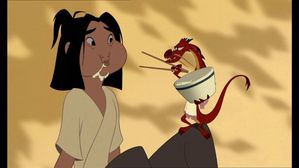 Awkward.
These have been popping up here, and I thought it would be fun to make one (:

My real name is Annika (ANN-EH-KA) Sorry, I get lots of pronunciations. I'm only 13, but I'll be turnign 14 on Oct. 13th. I live in the United States. I keep my Disney/Animated movie obsession a secret. *sigh* Middle school. Anyways, my IQ is 150 o-o I love math, history, chemistry, and English. I hope to attend Stanford or Princeton. I want to get into animation or maybe prosthetic makeup. I love writing and drawing. I'm super shy, and antisocial, which makes the Internet just the thing for me (; Now it's time for...
continue reading...
7
My Top Fifteen Prettiest Heroines
posted by KotokoAihara
Hi! I know that LibelluleBleu will be writing an article about Fanpop's top fifteen so before she writes that I decided I would write mine (although mine will have sixteen). Comments are always welcome, but please me sure to be considerate and mature when writing them. Lets begin! 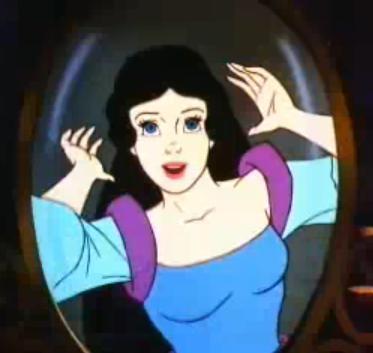 I really like her hair. This is her best picture! 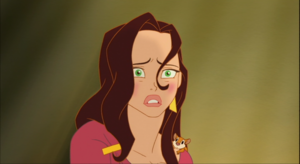 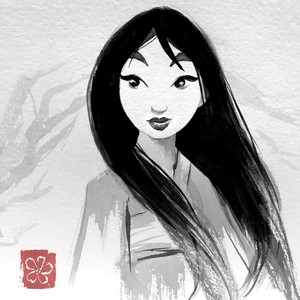 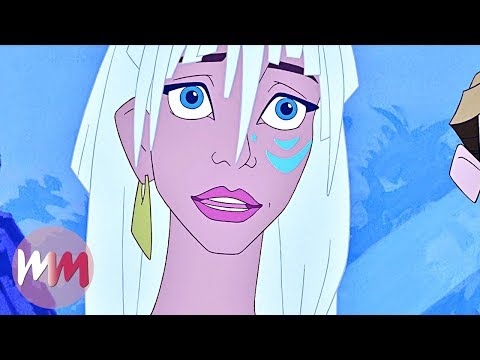 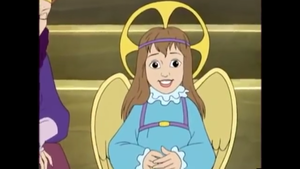 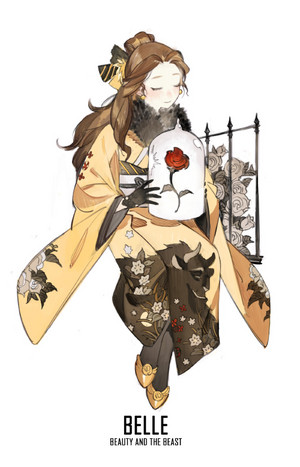 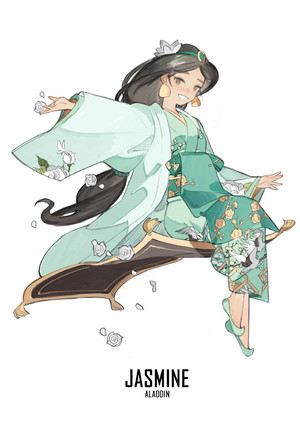 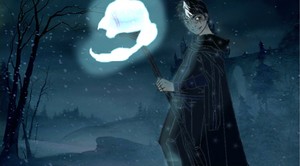 The Dark Frost
added by KataraLover 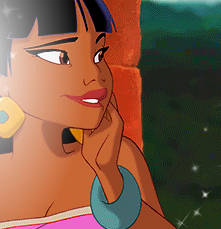 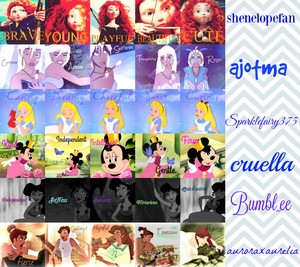