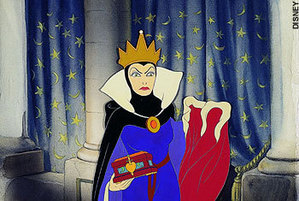 Please smile...please...no? OK
You know its so weird but the vilainesses for these movies can be stunningly good looking and here are the ones I think are pretty

NUMBA 6!
The Evil Queen from "Snow White and the Seven Dwarves. She looks very nice but she'd be beautiful if she smiled but...


NUMBA 5!
Mother Gothel from "Tangled"
She has a thick head of beautiful hair and smooth skin and such a teasing smile

NUMBA 4!
Hermanita from "El Cid La Leyenda"
yeah you probably don't know this movie and so have no idea who this is but I though she was so pretty that she simply had to make it on this list. I mean you don't even see her hair for 90% of her on screen time and she still managed to get on this list. she was a nice villain and has a nice smile and i like her eyes!


NUMBA 3!
URSULA! from "The Little mermaid"

IN HER VANESSA FORM!! because in her regular form she barely makes it as a cuteish fat lady. what can I say that hasn't been said? a smirk hidden on the left corner of her lips, wide eyes, hair that waves. very pretty

NUMBAH 2!
The Snow Queen from "Snow Queen."
yeah another one you probably don't know but other than her eyebrows almost joyousely meeting in the middle she is beautiful but almost on the sam level as the evil queen but with one huge difference. she smiles and when she does she is stunning. google images wouldn't cough a photo of her smiling though so you must be satisfied with this photo for now.

ERIS "Sinbad: legend of the seven seas"
what can i say? she is beautiful. mishevious eyes, pouty lips and hair so wonderful it makes me jelly. and she looks beautiful with every expression!

there you go 1 human who read this.
sorry for the pics being at the end I can't control where they go but hope you like! 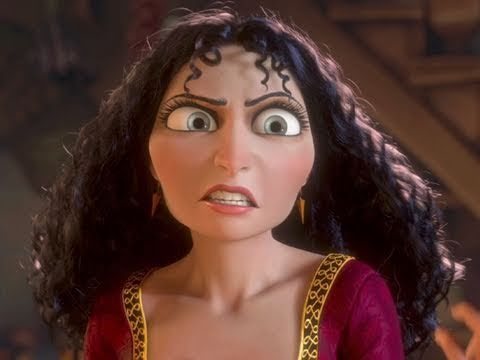 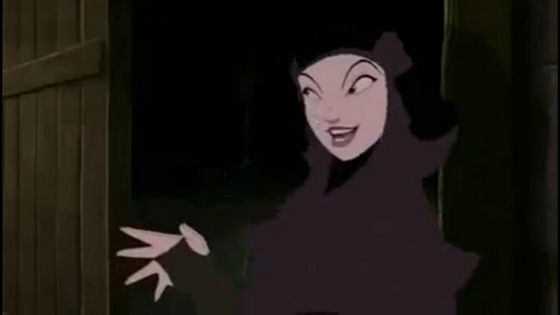 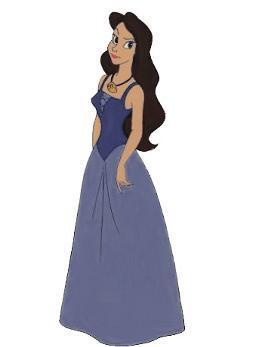 When I'm not busy being a pudgy octopus... 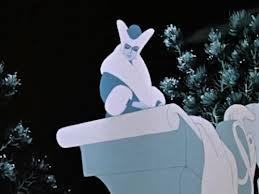 If you saw me smile you'd understand... 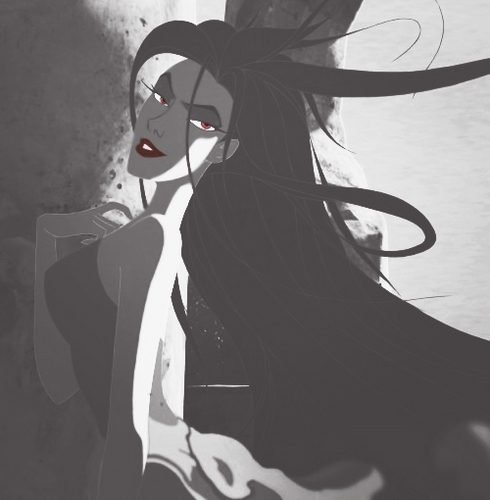 I am the goddess of discord! Of course I'm fabulous!
cruella and MalloMar like this
MalloMar Eris is GORGEOUS! That hair! :O All of the ladies you mentioned are pretty, but I don't agree 100%. I wish I could help you with the pictures, but I'm more inexperienced than you. Great article. I like villainesses and it's nice to give them the spotlight every once in a while!
Lanalamprouge thanks for reading! its the hair! the hair!! glad you like numbah 1 as much as I do!!! for me she blows everyone else away! also thanks for the comment! what does your pretty villaness list look like? yes the spotlight for them!! There are so many prettiest princess or heroine lists and I thought i'd be nice if the villainesses got recognized for their beauty too.
cruella I love your list all, of these women are beautiful. And it is nice to see a top prettiest villainesses list for a change, especially since most of my favorite cartoon females are villainesses and not heroines.
Lanalamprouge thnx! yeah, thought the change of pace would be nice, these ladies are beautiful. how does your list go? 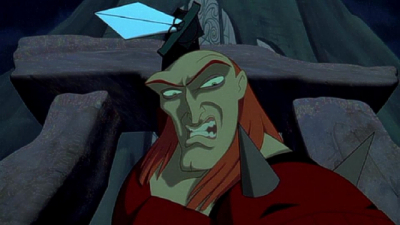 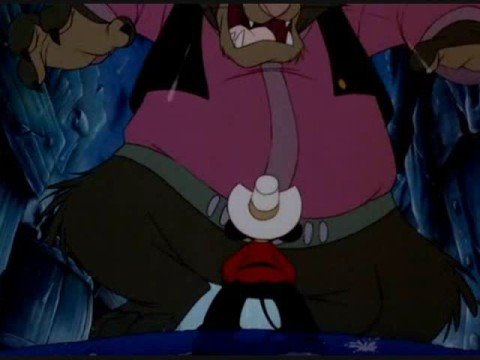 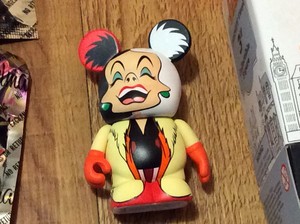 My Cruella Vinylmation
added by cruella 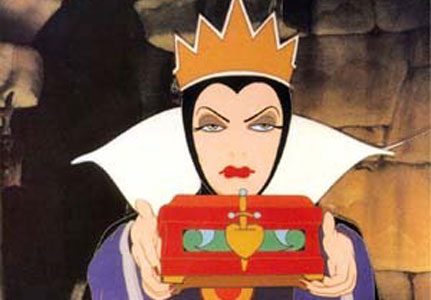 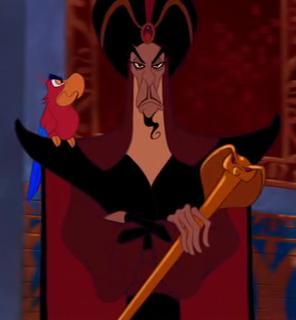 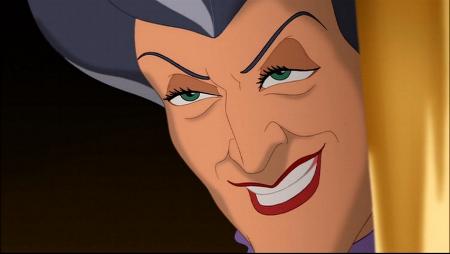 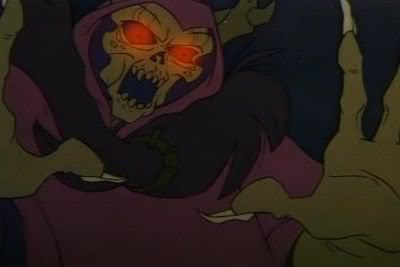 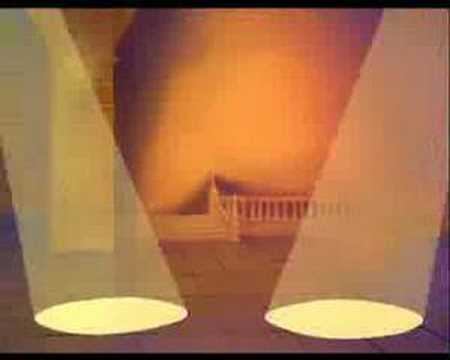 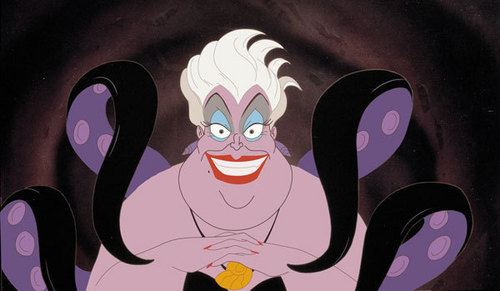 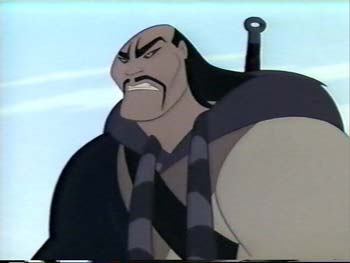 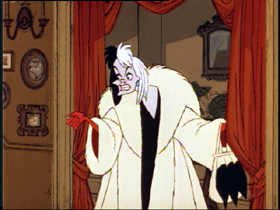 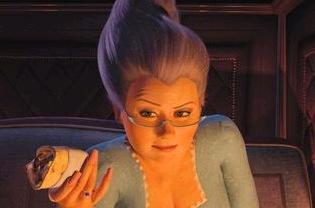 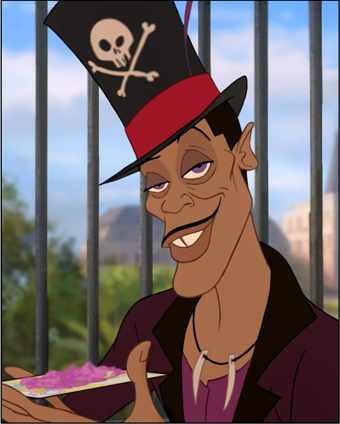 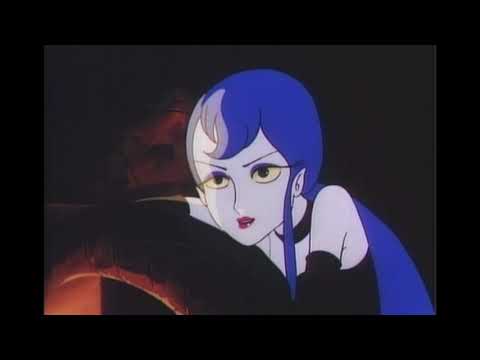 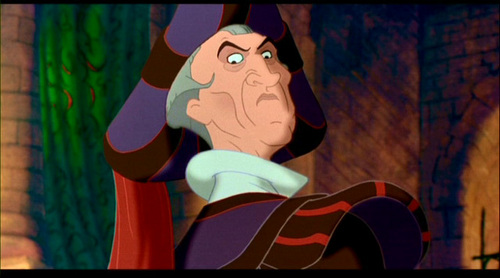 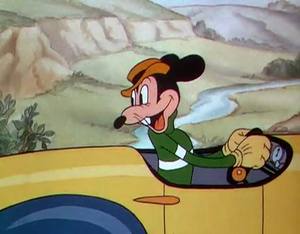