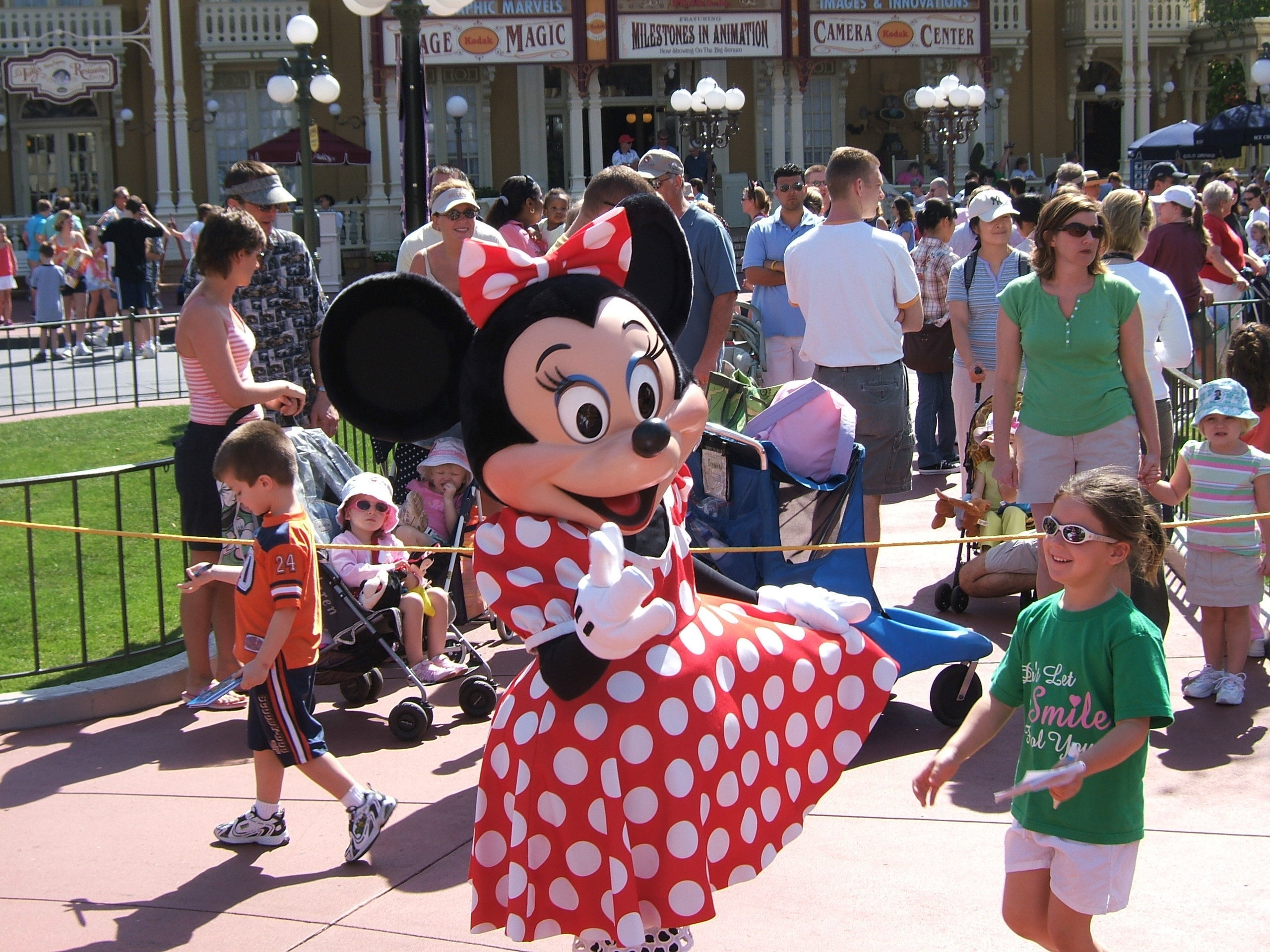 Chowder says, " I'M NOT YOUR BOYFRIEND" to Minnie 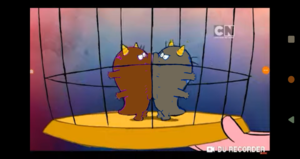 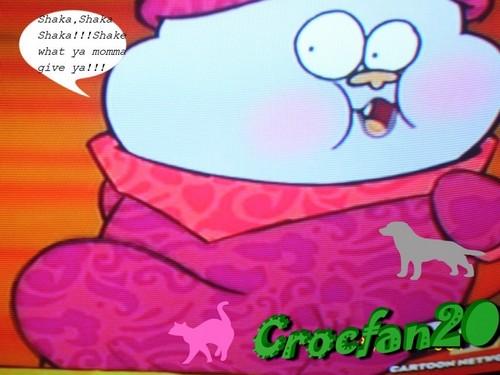 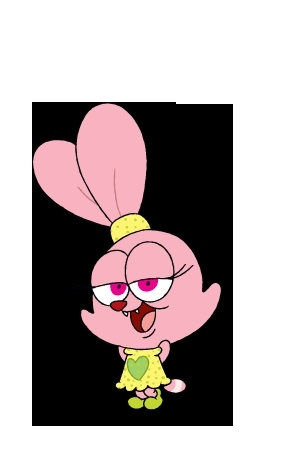 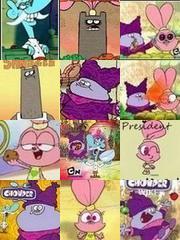 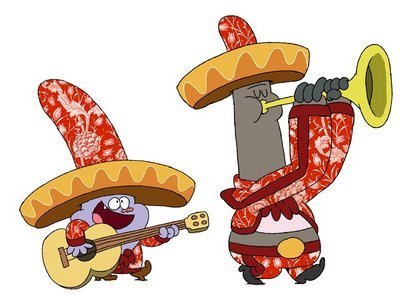 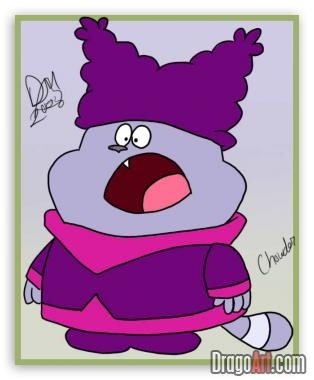 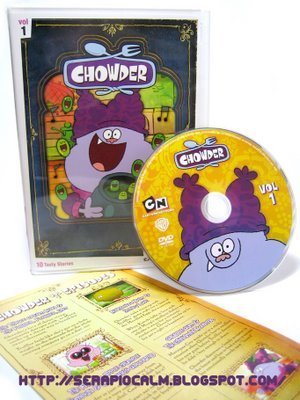 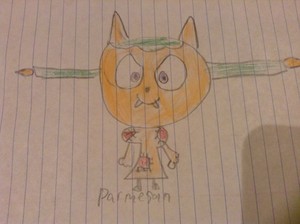 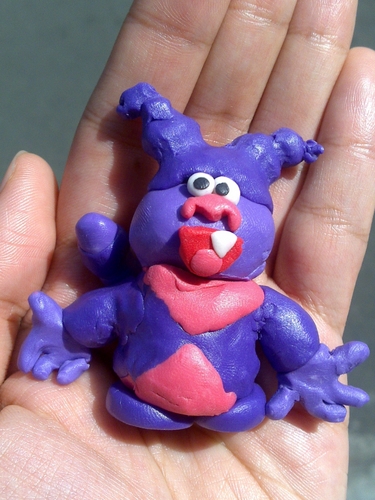 my son luke made chowder out of clay =)
added by amberluke
Source: by luke acosta (8yrs old) 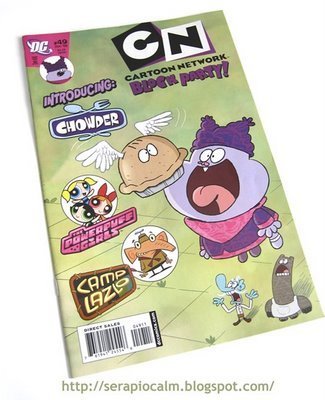 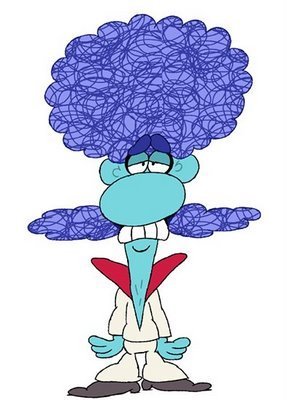 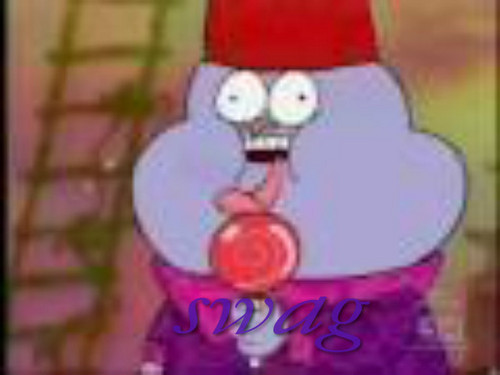 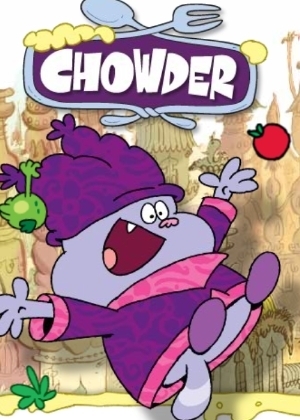 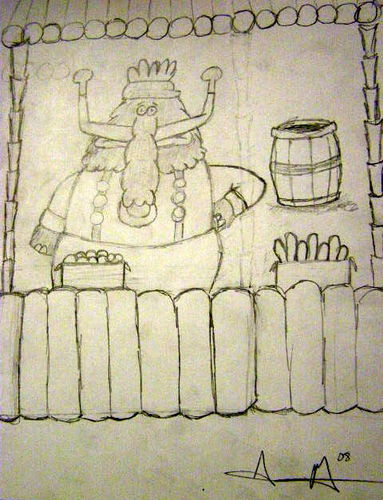 docter:no he just has a case of panini phobia

docter:panini phobia is that chowder needs to talk to panini more often

chowder:no no no! I dont want to be called the boy who was a panini lover

docter:It's either that chowder or you die painfully

chowder:ok Ill date panini for a week then break up with her just to get rid of the panini phobia

chowder:oh thanks for the you should die card shnitzel 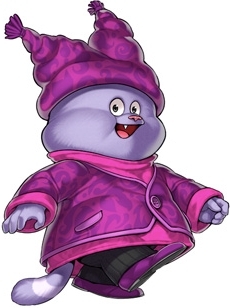 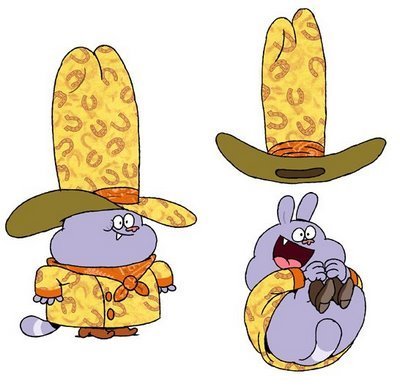 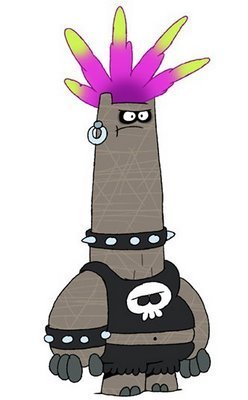 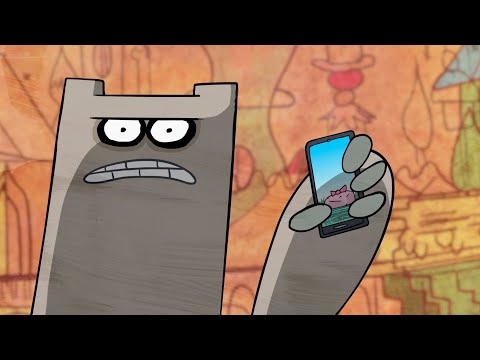