1) I ad-libbed all of Newsies. It wasn't even supposed to be a musical.

2) My philosophy: It's not who you are underneath, but how good you are at staying out of my fucking eye-line that defines you.

3) I lost my virginity to Miranda Richardson on the set of Empire of the Sun. In costume. Her costume.

7) Six people played Bob Dylan in I'm Not There, but only one of us killed and ate a gaffer at the wrap party.

8) Most people don't know I am big into method acting. During the filming of Terminator I went deep into my character, who in my eyes was a giant a**hole.

9) You know who's a professional? The CGI dragon in Reign of Fire. Trying to get him cast as The Riddler.

10) When I had to get mad while acting I used to visualize my mother's face, but thankfully, through therapy, I've moved on. Now I imagine director of photography Shane Hurlbut's face.

11) If I lose it, my friends jokingly call it a Bale-out. At least they did until I stabbed them.

12) I had to do so much yelling at the cast and crew of Batman that my throat was really sore for like half the shooting. Thankfully, we found a way to work around it.

13) To this day I won't learn Christopher Nolan's name. I had to look it up on IMDB just now.

14) Russell Crowe and I used to sing "City of Blinding Lights" in our American accents to pump each other up on the set of 3:10 to Yuma.

15) I truly believe the world lost one of its greatest actors when my dead friend Heath "overdosed."

16) Sometimes I stay home and read aloud the parts of American Psycho that were cut, like the habitrail scene, and Whitney Houston.

17) I requested (and was denied) nipples for my batsuit.

18) The secret to my intensity? I imagine every movie I'm in as a remake of Swing Kids.

19) I still have blue-balls from Little Women.

21) If I never work another acting job in my life, at least I'll have comic book conventions and the respect of the people who matter most: the fans. Get that Sharpie out of my face, I have my own.

22) While I hate it when anyone tweaks the f***ing lights, I do enjoy it when people tweak my nipples.

24) My weight loss program for The Machinist? I call it "The Empire of the Fun Run." And purging.

25) I have to go return some video tapes.
XxXrachellXxX, imruininursite and 3 others like this
jesus_bale This is awesome.
iBale4G he really lost his virginity with Miranda Richardson...oh no my god
karajorel Okay some of those are kinda mean. Although i laughed like an ifiot when i read number 8. Not funny! :) 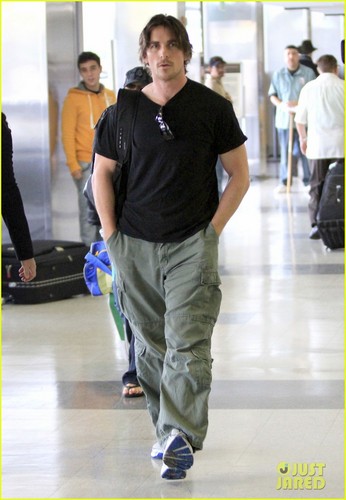 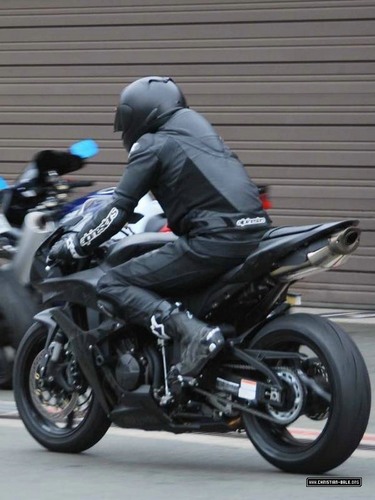 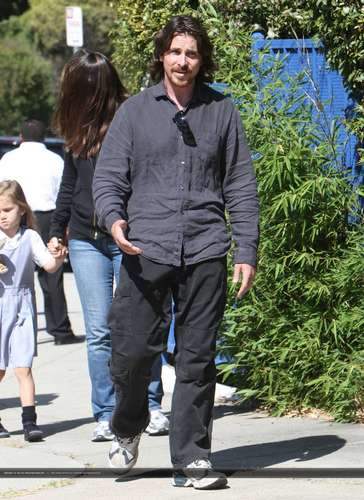 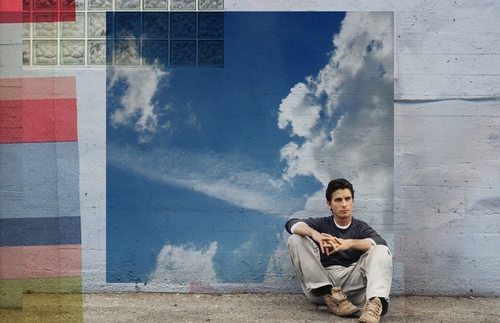 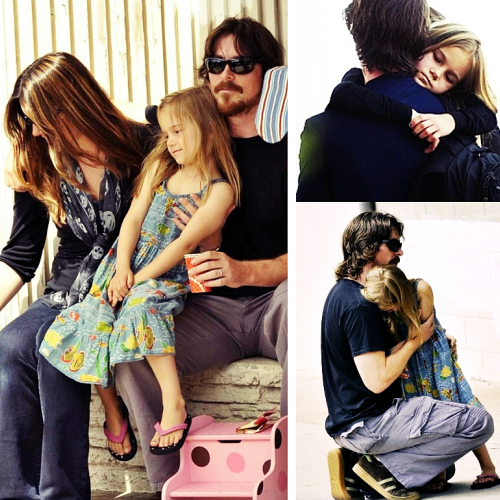 3
Best Daddy In The World
added by BonalDea 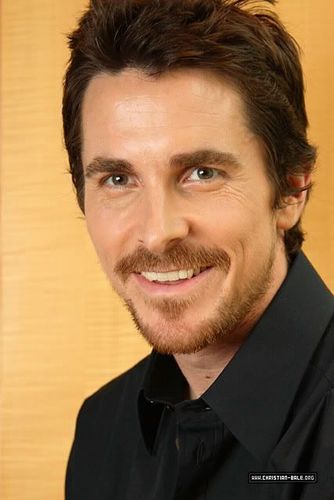 'Terminator Salvation' Japan Press Junket - June 3
added by alessiamonari
22
Newsies Script (Part One)
posted by Ashley-Green
NEWSIES
RACETRACK:
In 1899, the streets of New York City echoed with the voices of newsies, peddling the newspapers of Joseph Pulitzer, William Randolph Hearst and other giants of the newspaper world. On every street corner you saw 'em, carrying the banner, bringing you the news for a penny a pape. Poor orphans and runaways, the newsies were a ragged army, without a leader, until one day when all that changed.
(The movie title appears. We see the outside of the Newsboys Lodging House. Inside, Kloppman, the owner, enters the bunkroom, finding the boys still in bed.)
KLOPPMAN:
Boots! Skittery! Skittery!...
continue reading... 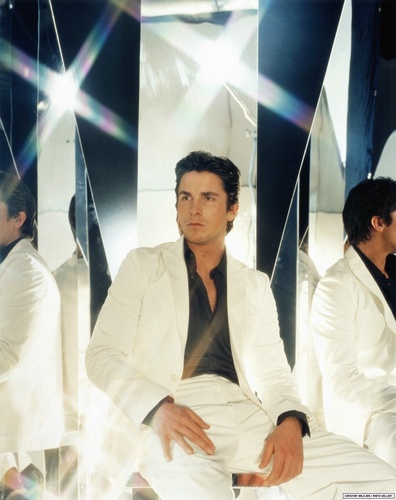 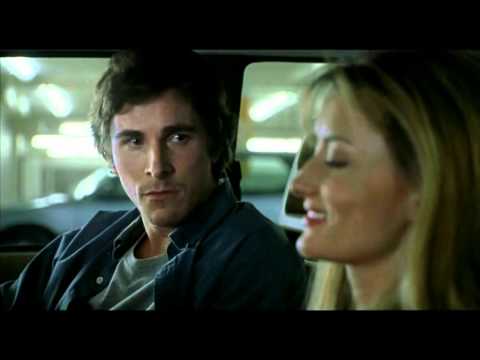 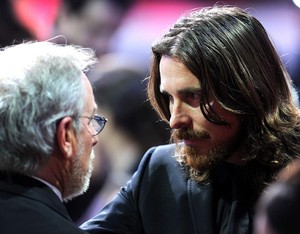 1
Spielberg and Bale
added by Danny_1952 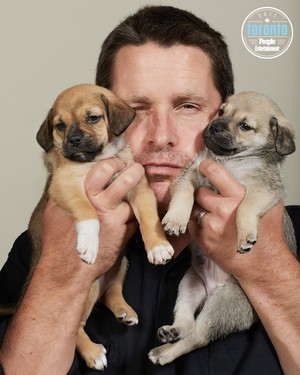 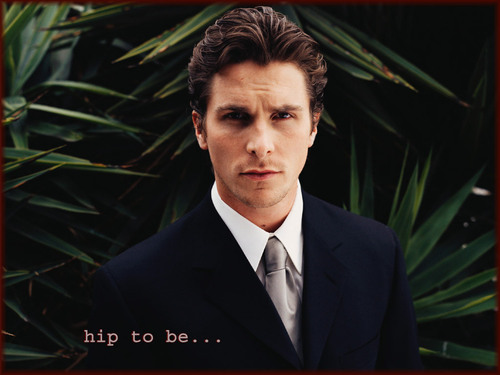 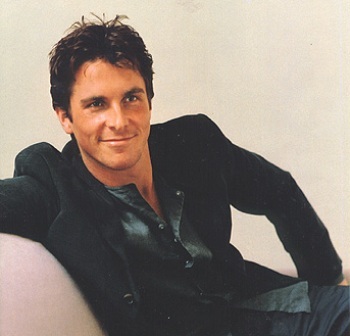 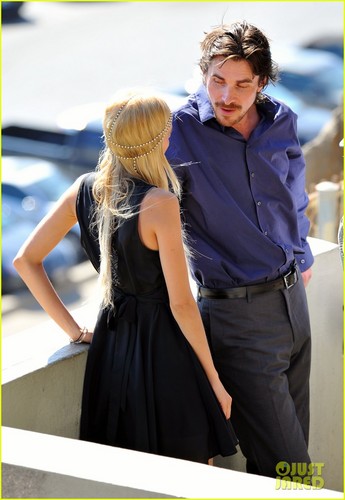 2
Christian Bale & Isabel Lucas on the set of 'Knight of Cups'
added by lilyZ
Source: justjared.com 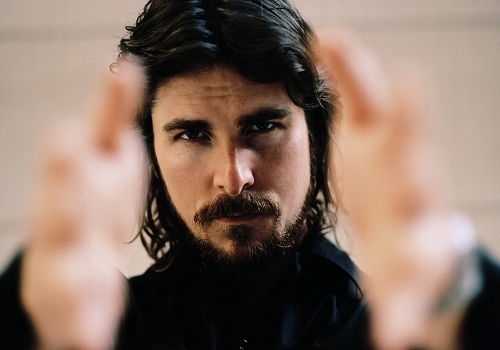 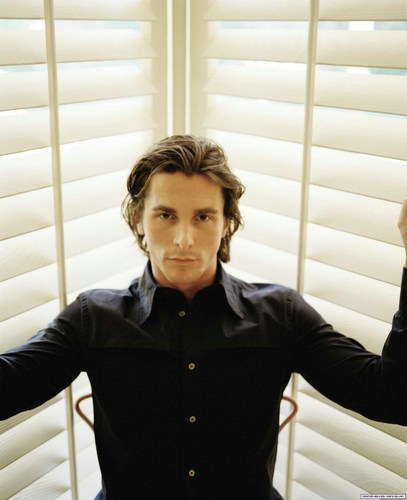