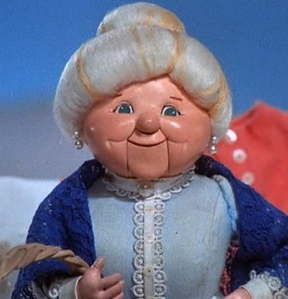 Back when I was a kid watching Christmas specials on TV, Mrs. Claus was invariably portrayed as a sweet but dowdy older woman of slightly plump stature. She could cook a mean pie and reminded you of your Grandma. Of course, we loved her and so did Santa.

But did you ever wonder what Mrs. Claus might have looked like when she was younger? I mean, I assume she must've be smokin' (natch).

So why is it that so many of the classic holiday programs show us a Santa Claus surrounded by androgynous little elves and a matronly Mrs. Claus? I mean, it's cold up at the North Pole. Surely Santa isn't adverse to surrounding himself with some helpers who are easy on the eye and can get the ol' temperature up.

Thankfully, modern television has mostly solved this problem. Not only is the modern day Mrs. Claus hotter than her predecessors, but Santa's other helpers have also gotten an upgrade in the youth and sexiness categories. So here are some Christmas babes likely to increase the the blood boiling on any elf, reindeer or fat bearded guys with a penchant for red robes.

12. Pam Anderson
Yup, that's the Baywatch babe sporting Santa attire on a Christmas episode of The Tonight Show from 2005. Imagine her as Mrs. Claus to Jay's Santa. Jay's expression just kinda says it all... 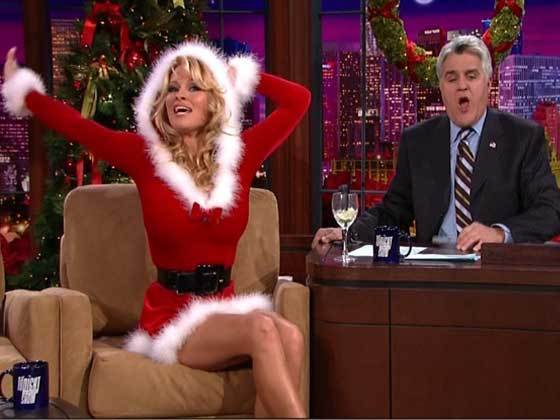 11. Mary Class (Jenny McCarthy)
In the TV-movie "Santa Baby", Jenny McCarthy plays the role of Santa's daughter Mary, a high-powered business executive. When her dad falls ill, Mary returns to the north pole to take over the family business much to the pleasure of Santa's elves. 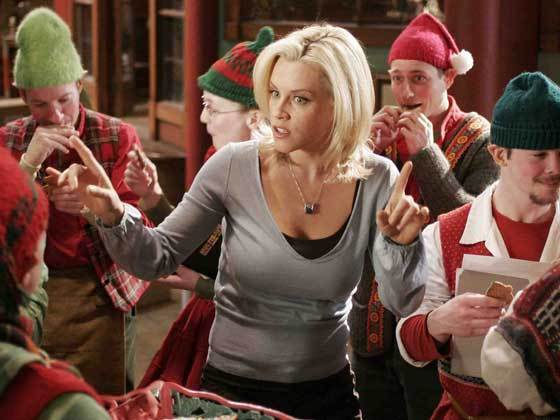 10. The Victoria's Secret Angels
Ok, ok, so they aren't in the direct employ of Santa, but they did wear a lot of Santa-themed garb in the festive 2007 Fashion Show. I certainly wouldn't turn down a date to roast chestnuts over an open fire with them. 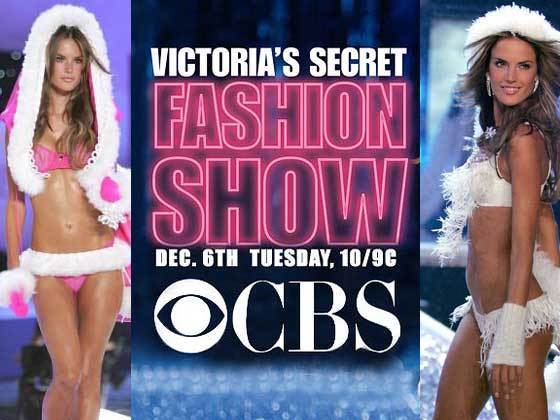 9. She-Ra
He-man's sister was already smokin' in her regular princess garb on the half-hour cartoon classic, the Santa's helper outfit just took her to the next level in cartoon-hotness. 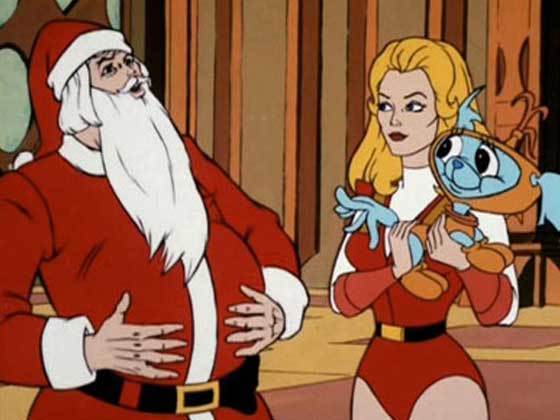 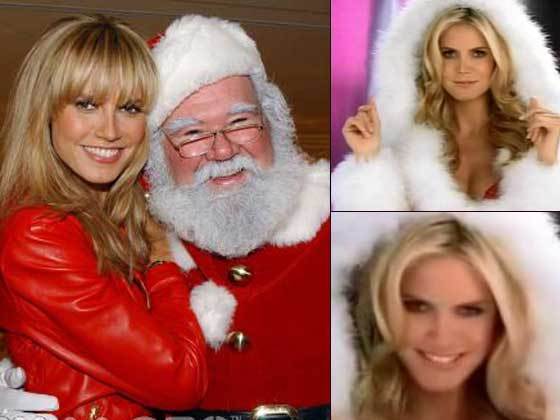 7. Kristin Claus (Kathy Ireland)
Santa's kind-hearted daughter in the tv movies "Once Upon a Christmas" and "Twice Upon a Christmas". Sure she's well past her Sports Illustrated swimsuit cover days, but Ireland has an almost classic Hollywood beauty about her. 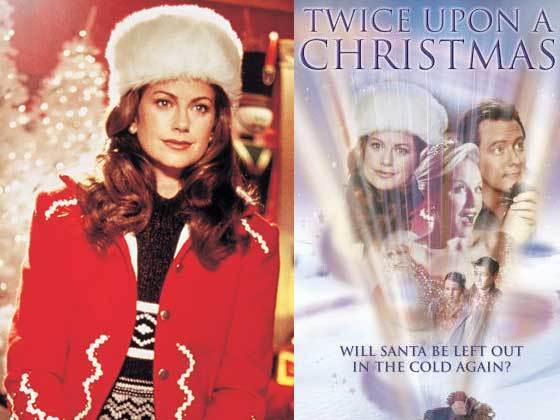 6. The Pussycat Dolls w/Carmen Electra
When they sang "Santa Baby" on the Chris Rock Christmas special a few years back I am certain that the Old Saint Nick was all ears... 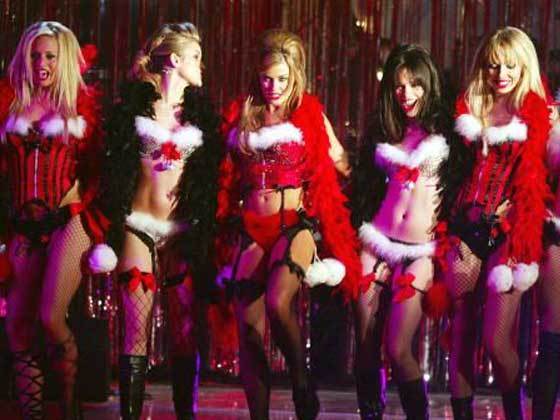 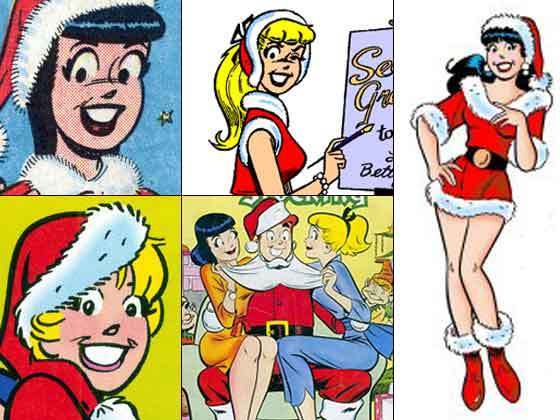 4. Harmony (Michelle Monaghan)
In Kiss Kiss Bang Bang she gets dressed up as a Sexy Mrs. Claus for a party...and gets to wield a gun to boot. Sometimes naughty is better than nice. 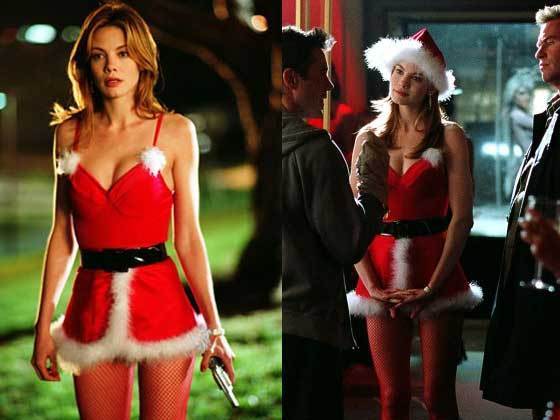 3. Angela Little
Santa's helper on the Larry the Cable Guy Christmas special. Santa might have a cardiac arrest if she's wrapping his presents. 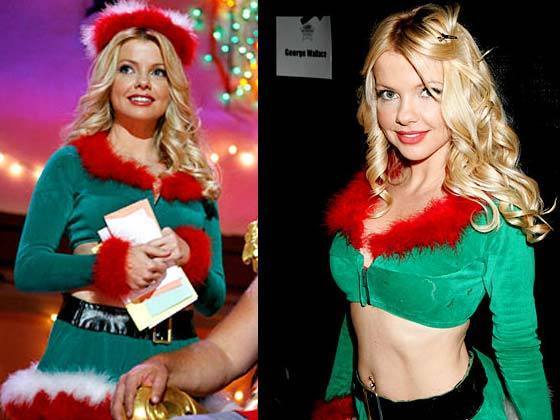 2. Charlene (Elizabeth Banks)
Santa's Little Helper from the 2007 movie "Fred Clause". Charlene is one of Santa's elves and the object of affection for Santa's head elf, Willy. 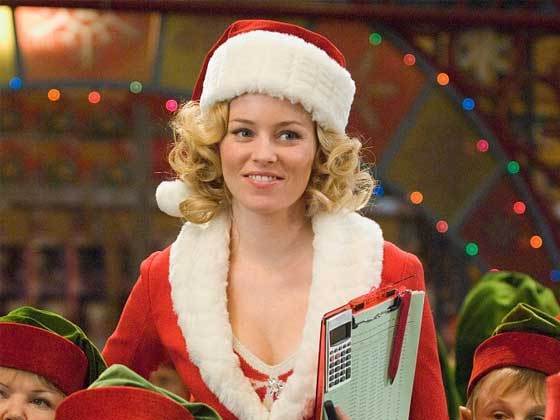 1. Carol Calvin/Mrs. Claus (Elizabeth Mitchell)
Elizabeth Mitchell updates the timeless classic of Mrs. Claus with grace, class and beauty. She may not be overtly sexy like some of the others mentioned in this list, but anyone - yours truly included - can imagine Santa cozying up to her after a long winter's night. 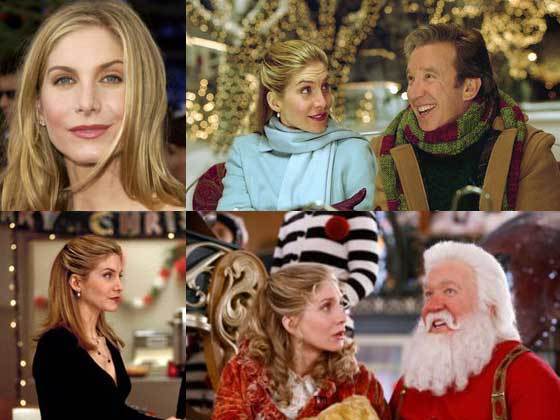 pollydbookworm, lovedeath26 and 14 others like this
jlhfan624 Doesn't Heidi count as one of the VS Angels though?
pollydbookworm cool.... 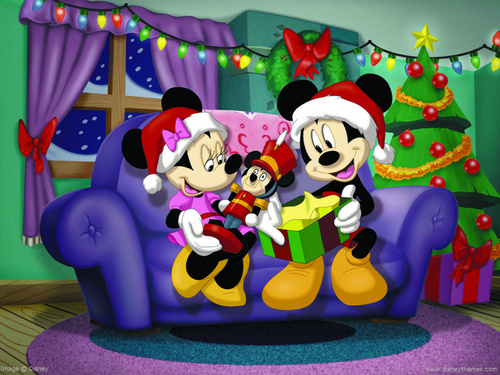 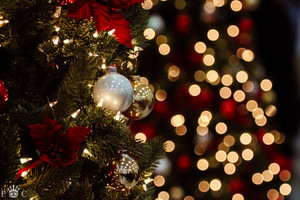 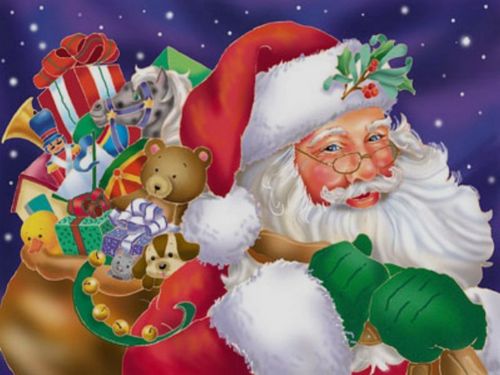 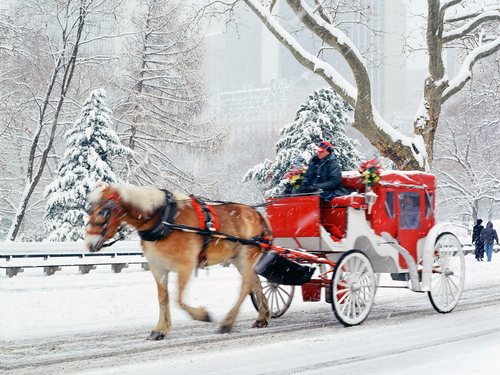 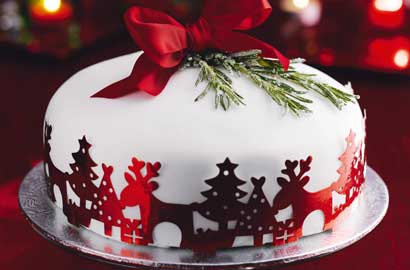 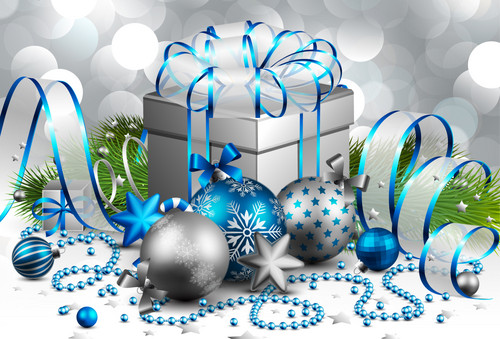 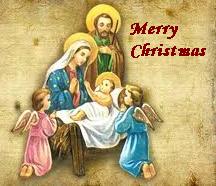 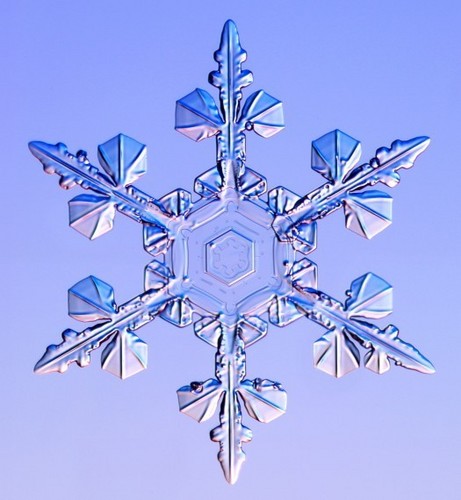 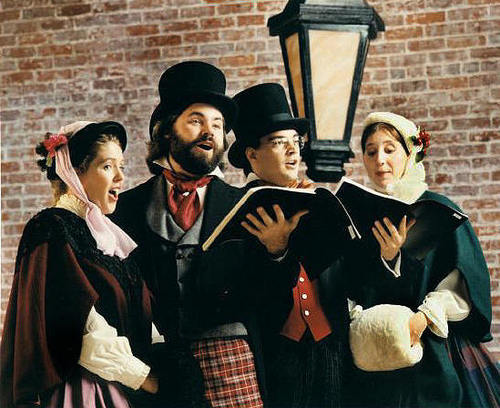 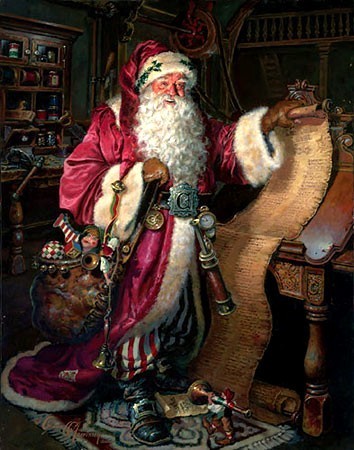 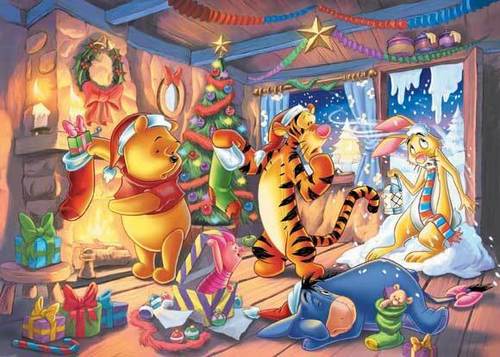 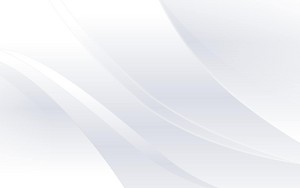 Merry Christmas Everyone!
added by BJsRealm 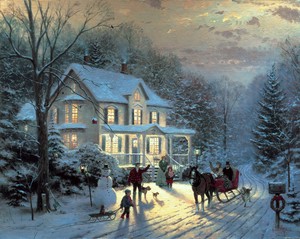