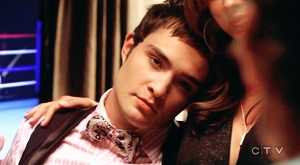 1
chate through the seasons
added by laurik2007
Source: iheartcrawford @ tumblr 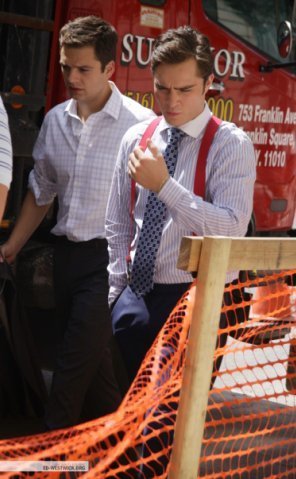 2
Behind The Scenes
added by Lucia322
Source: vkontakte.ru 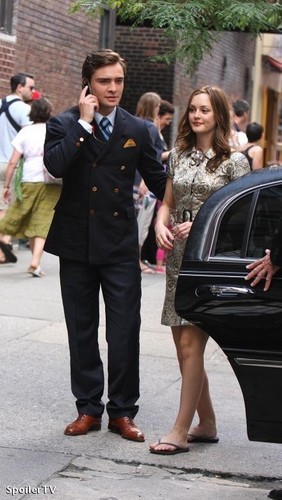 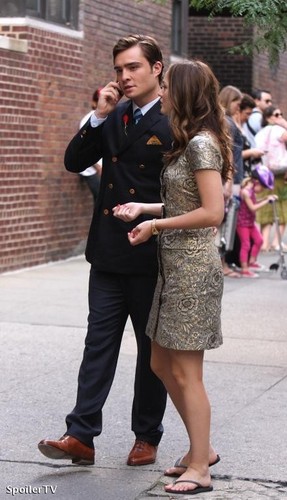 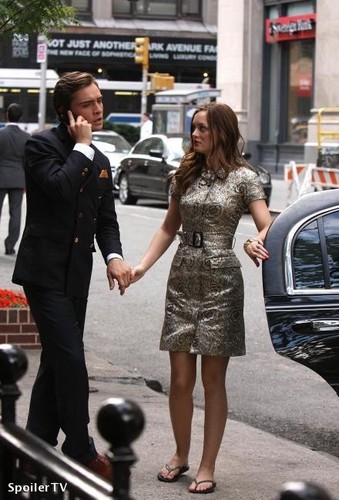 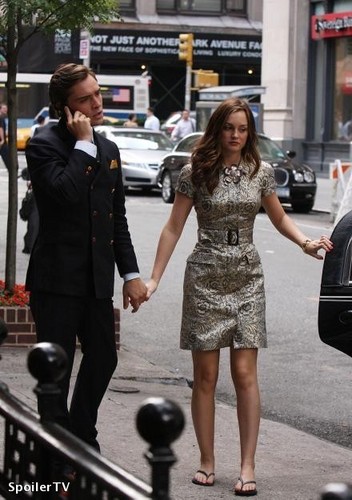 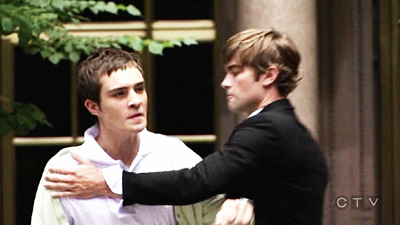 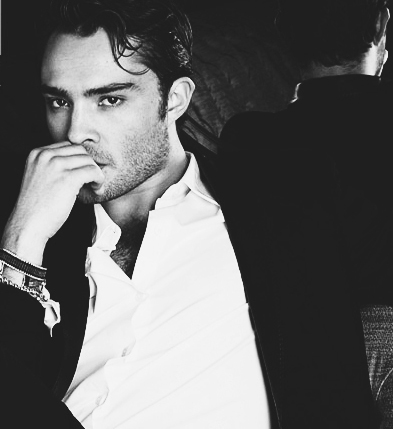 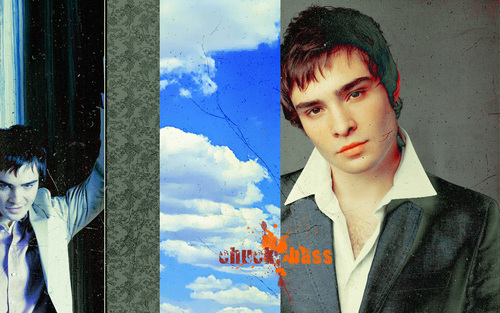 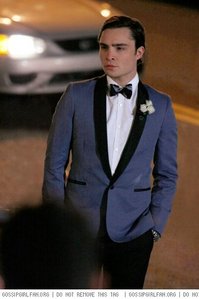 Chuck: Girls you don't know how thankful I am to have finally found a use for geometry in my daily life.

Chuck: Who told you that little piece of advice, your boyfriend Nate?
Serena: Nate didn't say anything.
Chuck: Good. 'Cause I don't think it's wise taking relationship advice from somebody in a fake relationship. Call me crazy. Enjoy another night alone with your thoughts.

Chuck: Your eyes are doing that thing where they don't match your mouth.

Chuck: Oh and if by that you mean I won't like him at all, you're right.

Chuck: Look, I know what that pin means to you....
continue reading... 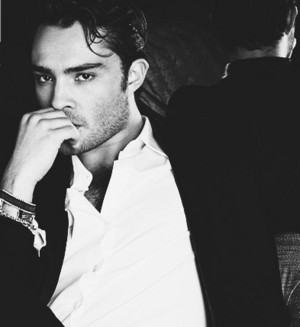 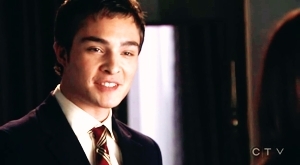 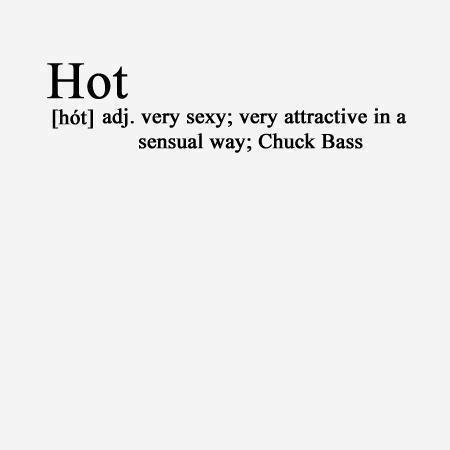 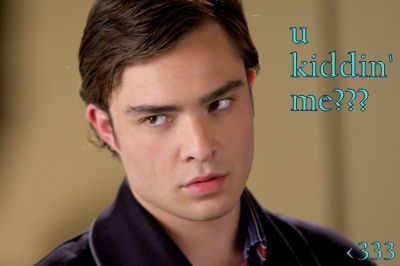