Charles Bartholomew Bass was raised in Manhattan's most elite social circle. He is the son of wealthy businessman Bartholomew Bass and his wife Misty, and has a brother named Donald. Chuck resides with his family at the Plaza Hotel on the Upper East Side and attends school at the Riverside Preparatory School for Boys on the Upper West Side, along with scholarship student Dan Humphrey. Chuck is largely friendless, but is tolerated by the others because of his family's enormous wealth. He is described as having flamboyant fashion sense, with a penchant for scarves, and has a pet monkey named Sweetie whom he carries around with him everywhere. Lazy and vain, Chuck's only interests are sex and money, and he is frequently chided by his father for lacking ambition and performing poorly in school. He has a number of flings with numerous females and males, but his only serious relationship comes near the end of the series, when he begins dating Greg, a student who also briefly had a fling with a then-experimenting Dan Humphrey. Because of his poor grades, Chuck is rejected from every single college he applies to, and is ultimately sent to military school by his furious father. However, in the Gossip Girl spin-off The Carlyles, it is stated that Chuck never showed up to military school, and his whereabouts thereafter are unknown.
Boelt19052016, bdavis98 and 3 others like this 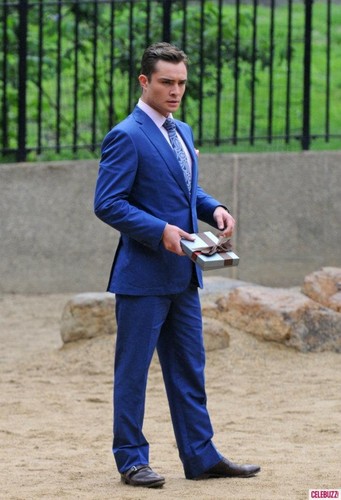 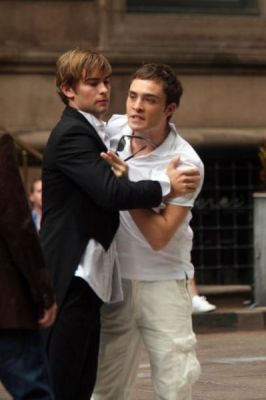 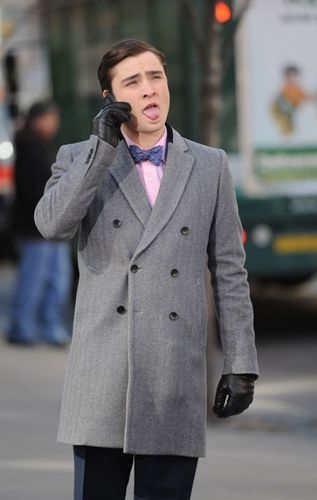 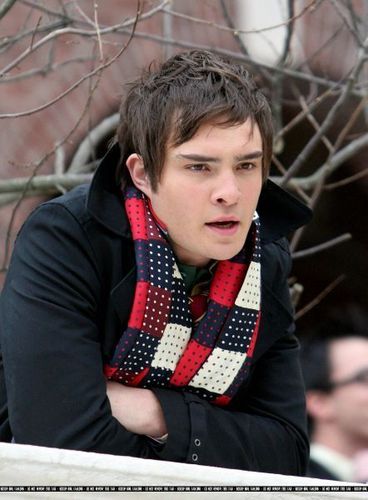 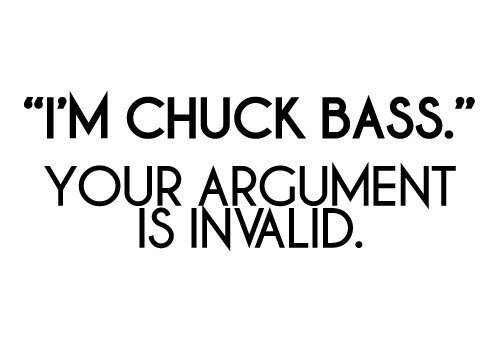 2
My name is.. Chuck Bass
added by flamy 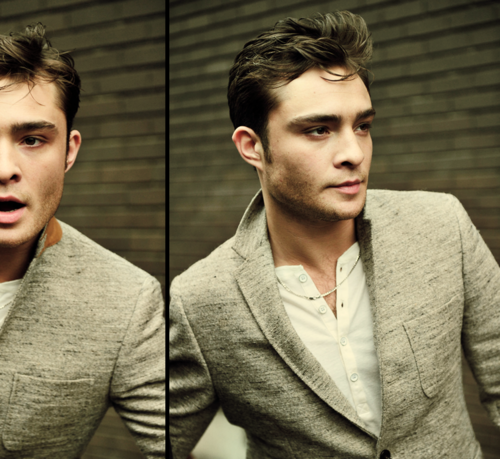 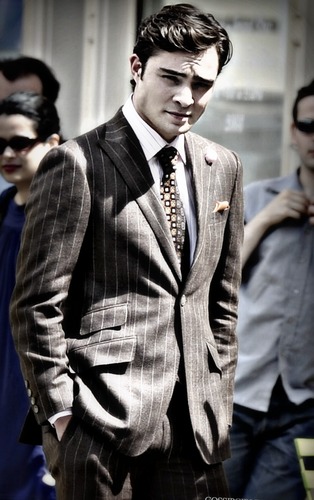 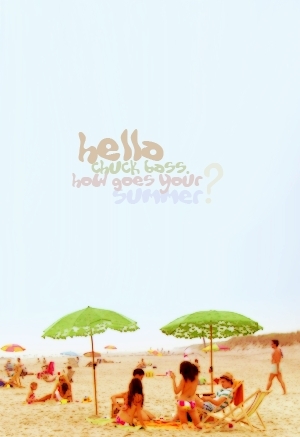 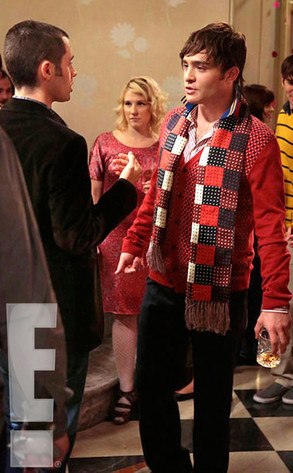 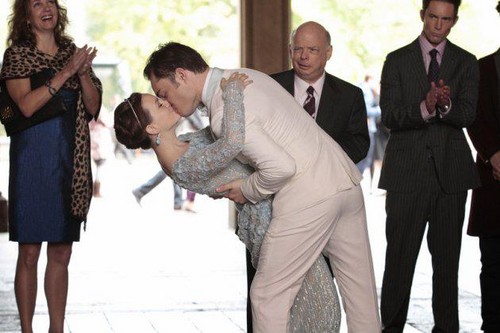