Victrola Trannie: Who's that girl?
Chuck Bass: I have no idea...

Chuck Bass: Alfonso made me an omelette. I may have washed it down with a Belini or two.

Chuck Bass: Nathaniel! Your position in my esteem has been replaced by your voice mail.
Boelt19052016, bdavis98 and 3 others like this 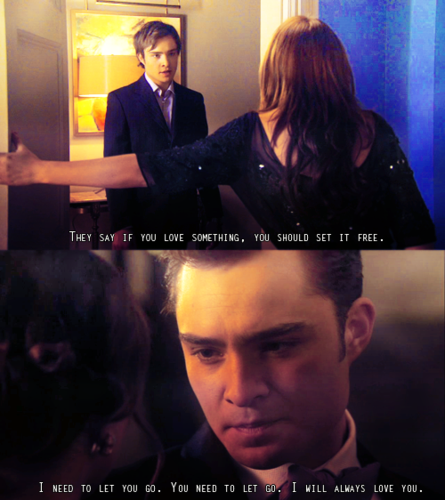 4
Chuck/Blair--Tattoo
added by ChuckBlairLuvA
(made by me) No matter what...Chuck & Blair always end up together, b/c they're meant to be.
video
chuck
blair
tattoo
gossip
girl 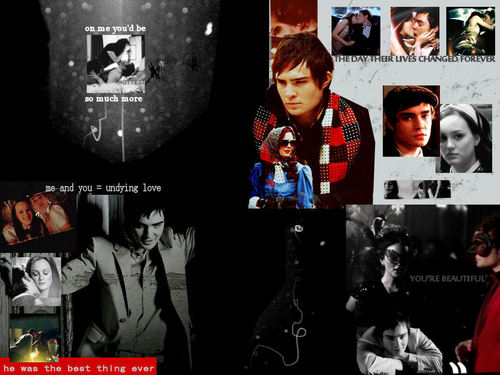 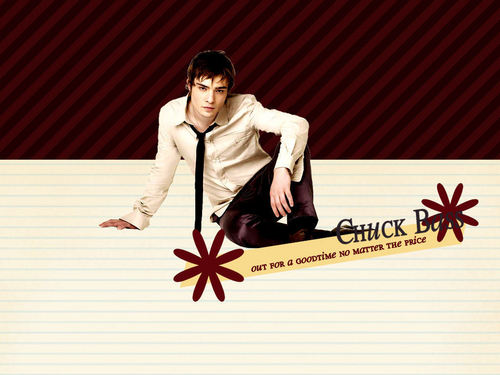 Serena van der Woodsen: Dan puts me on a pedestal. If he knew the truth he would never look at me again.
Chuck Bass: Okay, you're starting...
continue reading... 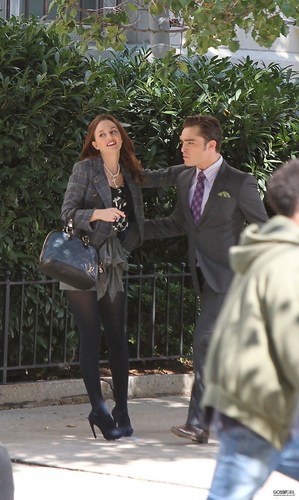 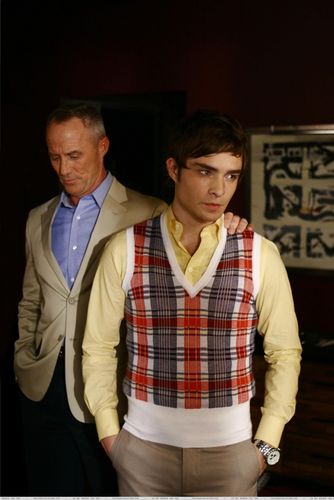 1
CHUCK IN PLAID
added by Shandiii
Source: the cw