3
The History of Cinderella
posted by moulan
The earliest version of the story of Cinderella originated in China around A.D. 860. It appeared in Miscellaneous Morsels from Youyang by Tuan Ch'eng-Shih, a book which dates from the Tang Dynasty.

The best-known versions were written by French author Charles Perrault in 1697, based on a common folk tale earlier recorded by Giambattista Basile as La Gatta Cenerentola in 1634, and the Brothers Grimm in the early 1800s.

Made on the cusp between the classic "golden age" of Disney animation of the 1930s and 1940s and the less critically acclaimed productions of the 1950s, Cinderella is representative of both eras.

It was the first full-bodied feature produced by the studio since Bambi in 1942; World War II and low box office returns had forced Walt Disney to produce a series of inexpensive package films such as Make Mine Music and Fun and Fancy Free for the duration of the 1940s.

Unlike most Disney films, where more ideas are removed than added, more ideas were added than removed in Cinderella. Just as the role of the cricket was intensified during the production of Pinocchio, so were the roles of the mice in Cinderella. They became some of Cinderella's closest friends during the film and also helped her with the making of the dress.

In the film, a young girl abused by her stepmother and step-sisters is still able to go the ball and win her prince with the help of a a pumpkin, half a dozen mice and a fairy godmother. The evil stepmother, Lady Tremaine, and her malevolent cat, Lucifer, make foils for Cinderella and her allies in this musical version of the fairy tale. The film was directed by Clyde Geronomi, Hamilton Luske and Wilfred Jackson. Songs were written by Mack David, Jerry Livingston, and Al Hoffman. Songs in the film include "A Dream is a Wish Your Heart Makes", "Bibbidi-Bobbidi-Boo", "So This is Love", "Sing Sweet Nightingale", and "Cinderella".

The voice cast includes Ilene Woods as Cinderella, James Macdonald as Jaq, Gus and Bruno, Eleanor Audley as Lady Tremaine, Luis Van Rooten as the the King and the Grand Duke, Verna Felton as the Fairy Godmother and William Phipps as Prince Charming.
likaangel, bloomlove and 1 other like this
besthellokitty Cinderella is a good story if you are an owner of a girms brothers book
MadameLee you kind of missed mentioning Rhopdis 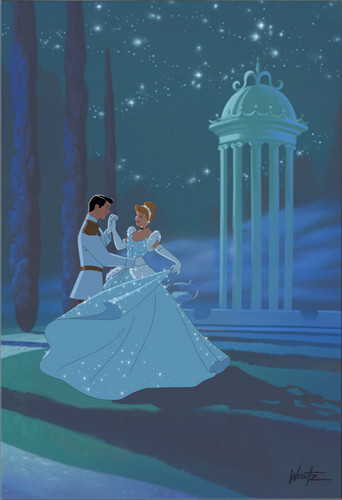 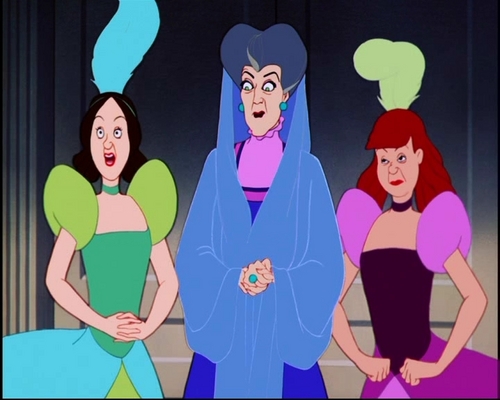 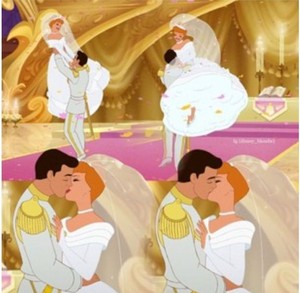 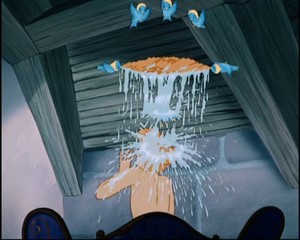 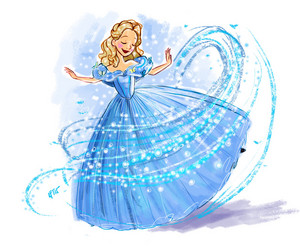 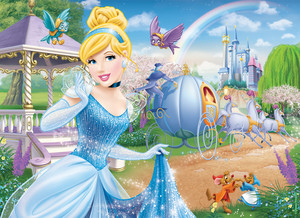 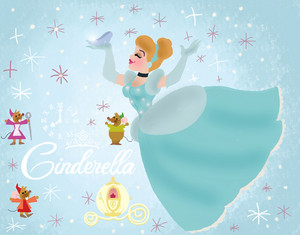 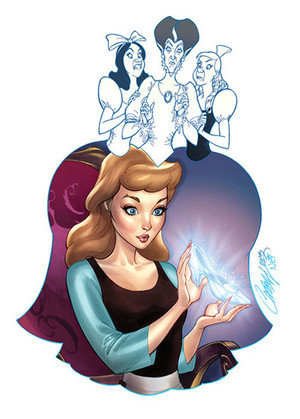 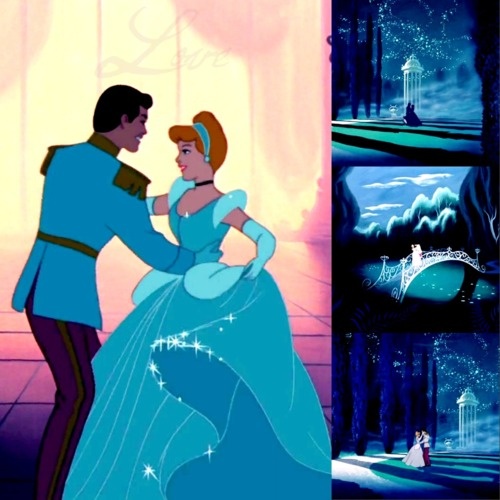 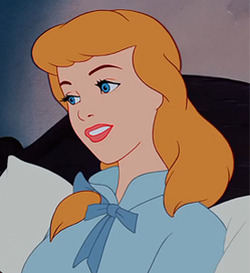 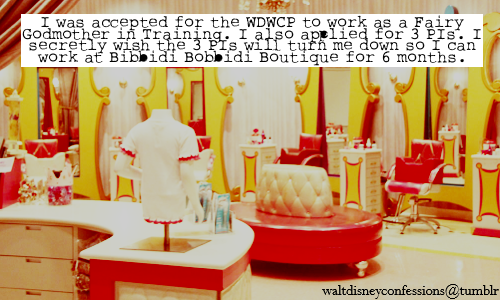 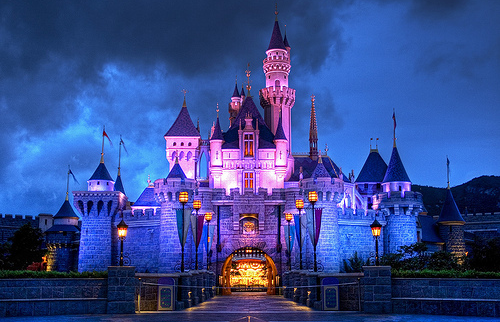 Cinderella and her Prince
added by Pk2956 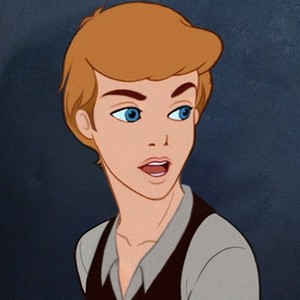