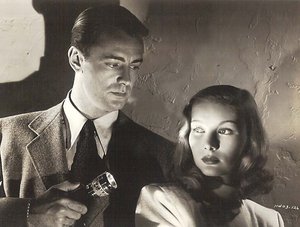 Directed by George Marshall, ”THE BLUE DAHLIA” was about a U.S. Navy pilot, Lieutenant-Commander Johnny Morrison, who returns home to Los Angeles with his buddies and medically discharged crewmates, Buzz Wanchek and George Copeland. Buzz is prone to memory lapses and headaches, and is often short tempered, all likely due to his head wound. Johnny finds his wife Helen living and partying in a hotel bungalow. He also spots her kissing her boyfriend, owner of the Blue Dahlia nightclub, Eddie Harwood. After punching Eddie, Johnny lets Helen know that he is willing to try to salvage their marriage. However, Helen is not willing and she informs him that their son did not die of dipththeria as she had written, but from a car accident caused by her when she was drunk. Johnny momentarily threatens her with a gun, but decides she is not worth the trouble. He leaves her, taking a framed photograph of their son. Helen meets both Buzz (who has been searching for Johnny) and Eddie before she is mysteriously shot to death in the stomach.

”THE BLUE DAHLIA” is a pretty solid murder mystery that featured the second of three movies with Alan Ladd and Veronica Lake. Chandler created some very interesting characters, including the smarmy Eddie Harwood, who seemed very adept at seducing married wives like Helen Morrison and hiring others to do his dirty work; Helen Morrison, who seemed like a curious mixture of a bitchy wife and a grieving mother; the solid Johnny Morrison, who manages to radiate an aura of menace when crossed; and the nosy and sharp-tongued hotel detective, “Dad” Newell. But Chandler’s best creation turned out to be Buzz Wanchek, a loyal, Navy veteran with a short temper, dislike of jazz music and a metal plate in his head.

As I had stated earlier, Chandler’s story proved to be pretty solid. His skillful setup of Helen Morrison’s murder made it easy for many of the characters to become suspects. Johnny’s discovery of her affair with Eddie Harwood and their subsequent violent quarrel made him an easy suspect. The script eventually revealed that Helen had discovered that Eddie Harwood was a wanted fugitive sought by the New Jersey cops for the death of a man during a robbery, fifteen years earlier. Johnny also met one Joyce Harwood, Eddie’s estranged wife, who had become weary of her husband’s infidelity. And finally there was Buzz, who had been seen meeting Helen at her hotel’s bar and following her to her bungalow. All of this had been witnessed by “Dad” Newell. I understand that Chandler had intended the mystery to evolve into a message about the difficulties – medical and otherwise – faced by veterans returning home from the war. This message would have been utilized with the revelation of Buzz as Helen’s killer. The movie also featured some brutal fight scenes between Ladd and the actors portraying Eddie Harwood’s thugs. In fact, I have noticed that a good number of brutal fights always seemed to pop up in many of Ladd’s movies. Director George Marshall certainly did justice to the fight scene in ”THE BLUE DAHLIA” that rivaled those found in other Ladd crime dramas.

Unfortunately, ”THE BLUE DAHLIA” had some flaws that prevented it from being better than it could. One, I found Sam Comer and James M. Walters Senior’s set decorations to be pedestrian . . . almost cheap looking. And Lionel Lindon’s uninspiring cinematography did not help. And the movie could have benefitted with a better score than the one provided by Victor Young, the same composer who won a Oscar for 1956’s ”AROUND THE WORLD IN 80 DAYS”. And thanks to the U.S. military and the Production Code Administration under Joseph Breen, Chandler was forced to neuter his script by tossing aside the resolution that made Buzz the murderer. Both Chandler and Marshall were forced to dump the crime on another character, in what seemed like a contrived plot twist.

If there is one thing that ”THE BLUE DAHLIA” benefitted was from its cast. Chandler had compared Alan Ladd to Warners star, Humphrey Bogart, to the former’s detriment. One, I have no idea why Chandler even bothered to compare the two actors. Both had their own styles as leading men in a crime drama. Ladd certainly gave a top-notch performance as returning veteran Johnny Morrison. His best scenes included one he shared with Doris Dowling that featured the bitter argument and marital breakup of the Morrisons; another with Howard Da Silva, in which Morrison revealed his knowledge of Harwood’s past as a wanted fugitive; and finally the fight scene between Johnny and Harwood’s thugs. Not only did he handle the fight scenes very well, he also proved that he could be a first-rate dramatic performer, who knew how to act in front of a camera.

Ladd received solid support from Veronica Lake, who gave a charming performance as the compassionate and perhaps, slightly manipulative Joyce Harwood, the nightclub owner’s estranged wife. I was very impressed by Doris Dowling’s portrayal of the morally conflicted Helen Morrison. Not only did she convey the woman’s bitchy personality with great effect, but also her lingering grief over her son’s death. Howard Da Silva was superb as nightclub owner Eddie Harwood. The actor did justice to Chandler’s portrayal of a man ruthless enough to deal with any threat to his livelihood, yet compassionate enough to feel remorse over his killing of an innocent man during a bank robbery. And character actor Will Wright gave a humorous and complex portrayal of the nosy and slimy house detective, “Dad” Newell. Hugh Beaumont gave a solid performance as one of Johnny’s friends, the level-headed and dependable George Copeland; but his portrayal did not exactly set me on fire. William Bendix’s portrayal of a slightly disturbed Buzz Wanchek. His performance struck me as funny, caustic and a bit frightening at times. He was very effective in conveying the aftereffects of a man who had not only been trained to kill, but whose war wound (which resulted in a metal plate in the head) led him to suffer from a great deal of mental stress.

Do not get me wrong. I enjoyed ”THE BLUE DAHLIA”. Chandler’s mystery struck me as solid and well written. And the movie benefitted from a strong cast led by Alan Ladd. But it lacked any production values – set decorations, photography and score – that struck me as impressive. And in the end, the movie’s finale was undermined by censorship from the U.S. military and the local censor board. But I can honestly say that it is worth viewing. 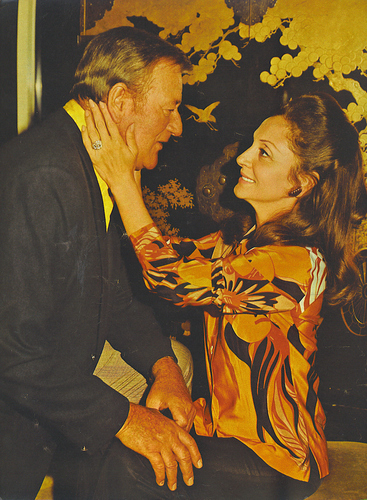 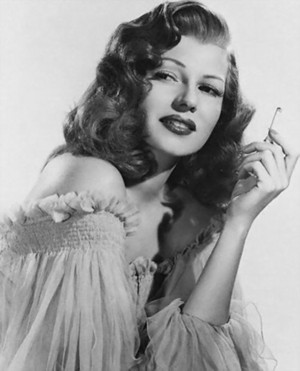 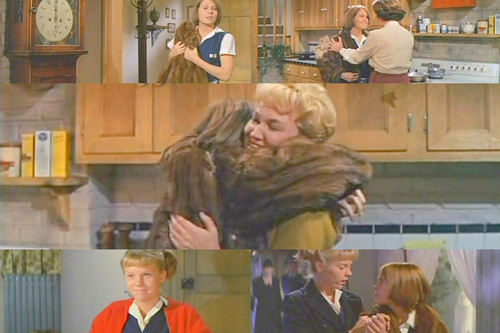 the world of henry orient
added by willow2us
Source: willow2us 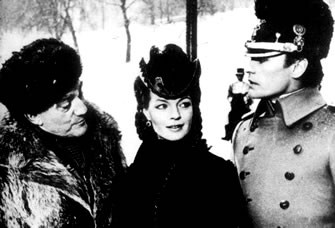 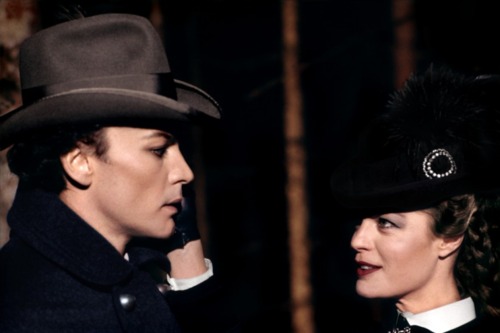 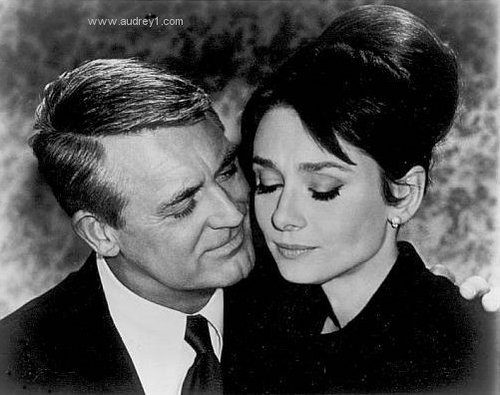 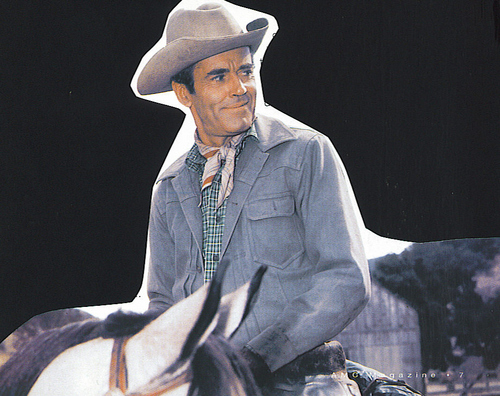 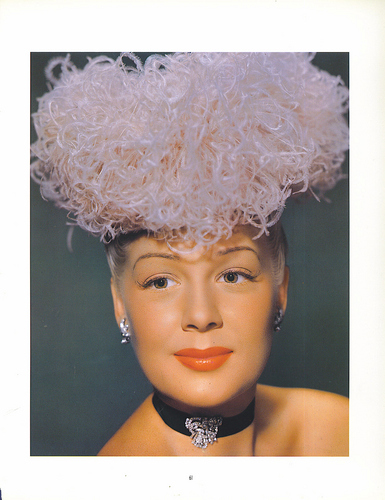 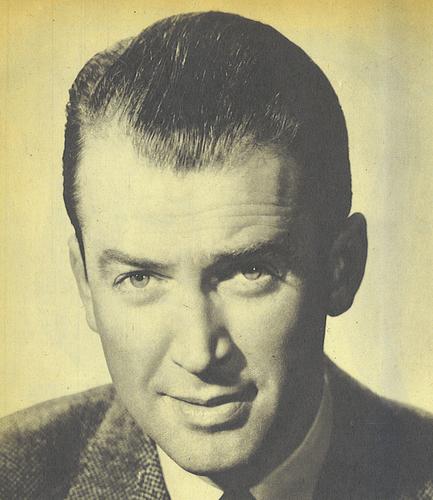 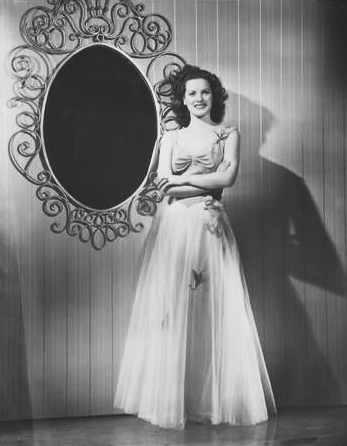 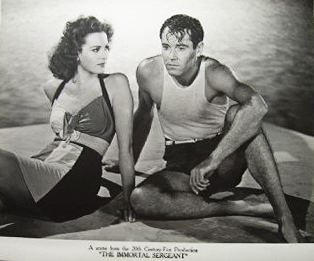 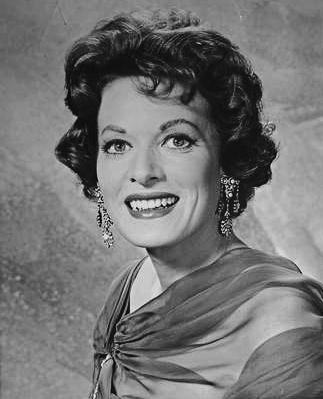 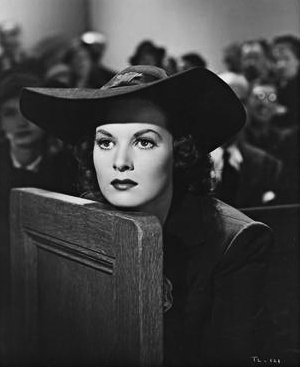 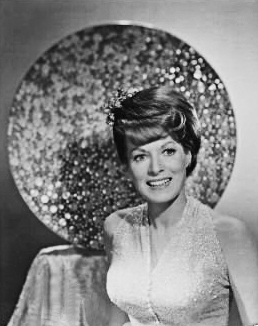 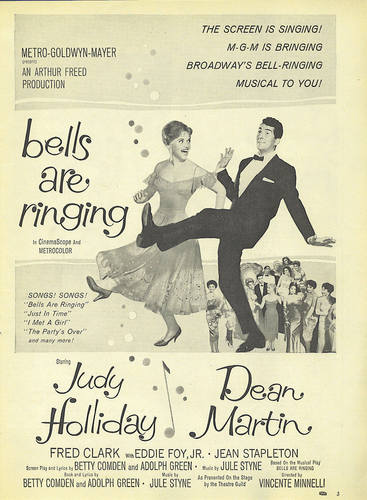 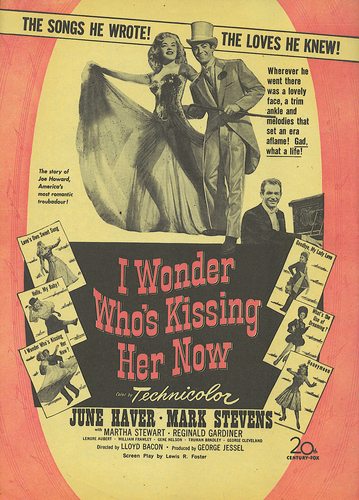 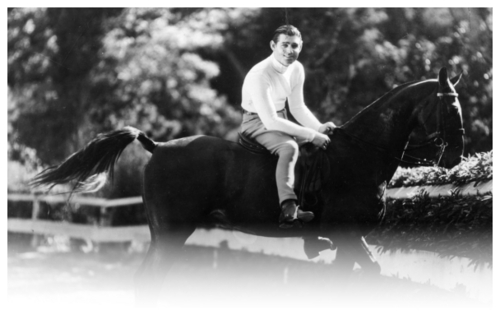 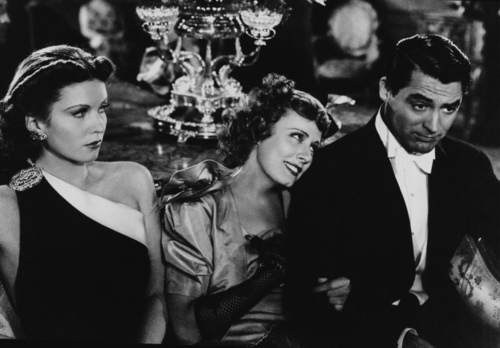