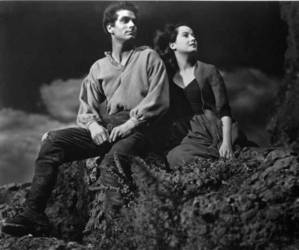 I might as well be frank . . . I am not a major fan of the novel. I never have been. I do not dislike it, but I have always preferred the famous novels of the author's two sisters - namely "Jane Eyre" (1847) by Charlotte Brontë and Anne Brontë's 1848 novel, "The Tenant of Wildfell Hall". For some reason, "Wuthering Heights" depresses the hell out of me. I have nothing against works of fiction laced with tragedy. But the heavy barrage of emotional and physical abuse, revenge, and over-the-top passion has always seemed a bit too much for me. Due to my less-than-enthusiastic regard for Ms. Brontë's novel, I have always been reluctant to watch any of the television or movie adaptations, with the exception of one - the 1939 movie produced by Samuel Goldwyn.

Directed by William Wyler, and starring Merle Oberon and Laurence Olivier; "WUTHERING HEIGHTS" told the story of the passionate and doomed love story between one Catherine Earnshaw, the daughter of a Yorkshire landowner and an orphaned Gypsy boy named Heathcliff. The story opens with Mr. Earnshaw introducing Heathcliff to his family - Cathy and her brother, Hindley - at Wuthering Heights. While Cathy immediately befriends Heathcliff, Hindley becomes jealous of his father and sister's high regard of the newcomer. Heathcliff's pleasant life with the Earnshaw family ends when Mr. Earnshaw dies and a resentful Hindley forces him to become one of the family's servants.

Despite Heathcliff's new status within the Earnshaw family, his close relationship with Cathy remains close. Some eight to ten years later, the now adult pair have fallen in love and are meeting secretly on Penniston's Crag. One night, Cathy and Heathcliff are out when they discover the Earnshaws' neighbors, the Lintons, giving a party at the Grange. After climbing the garden wall, Cathy is attacked by a dog. The Lintons take Cathy in to care for her and Heathcliff is ordered to leave the Grange. Cathy becomes close with Edgar Linton and entranced by his wealth and glamour, while Edgar falls in love with her. When Edgar decides to propose marriage to Cathy, his action leads to a major fallout between Cathy and Heathcliff, the latter's departure for United States, his return, jealousy, obsession and in the end, tragedy.

As far as I know, the 1939 film eliminated the second half of Brontë's novel that centered on the generation featuring Heathcliff and Cathy's children. This elimination has led many fans of the novel to dismiss this version as a poor adaptation. Well, to each his own. I have never read Brontë's novel. And this is probably why I have such difficulty in dismissing "WUTHERING HEIGHTS" as unworthy of the novel. The only way I can judge the movie is on its own merits. And quite frankly, I believe it is one of the better costume dramas to be released during Hollywood's Studio Era.

Producer Samuel Goldwyn assigned his top director, William Wyler, to helm the movie. And Wyler did a superb job. Thanks to his direction, "WUTHERING HEIGHTS" turned out to be an atmospheric and well paced movie filled with superb performances by the cast. Wyler utilized the talents of cinematographer Gregg Toland, along with art designers James Basevi and Alexander Toluboff to re-create the novel's setting - the brooding Yorkshire moors with exquisite details.

The movie's most controversial aspect turned out to be Charles MacArthur and Ben Hecht's screenplay. Many present-day critics believe that the two screenwriters took the bite out of Brontë's novel by romanticizing Heathcliff and Cathy's relationship. Literary critic John Sutherland accused Wyler, Hecht and MacArthur of portraying Cathy as a more passive character, willing to accept Heathcliff's abuse. Personally, I cannot help but wonder how he came to this conclusion. My recent viewing of "WUTHERING HEIGHTS" recalls a capricious and manipulative Cathy unable to hold back her scorn of Heathcliff in the face of the Lintons' wealth and glamour; and a Cathy more than determined to prevent Heathcliff and Isabella Linton's marriage. Not once do I recall a passive Cathy willing to accept abuse from Heathcliff.

Other critics of the movie have also accused Wyler and the two screenwriters of robbing Heathcliff the opportunity to seek revenge against Cathy and the Linton family by deleting the second half of the novel. These same critics seemed to have forgotten that a good deal of the movie's second half focused not only on Heathcliff's return to England, but also his efforts to get revenge on both the Earnshaw and Linton families. He did this by acquiring Wuthering Heights from an increasingly dissolute Hindley Earnshaw and more importantly, seeking Isabella Linton's hand for marriage. The latter finally reached its mark as far as Cathy was concerned. The emotional damage from Heathcliff's marriage to Isabella led to Cathy's death and tragedy. The biggest criticism that emerged from "WUTHERING HEIGHTS" was Samuel Goldwyn's decision to set the story in the mid-Victorian era, instead of the novel's late 18th and early 19th centuries setting. It is believed that Goldwyn made this decision either because he preferred this period in costumes or he was simply trying to save a buck by using old Civil War era costumes. Personally, I could not care less. The novel's setting was merely accelerated by five to six decades. And since "WUTHERING HEIGHTS" did not utilize any historical facts in its plot, I see no reason to get upset over the matter.

"WUTHERING HEIGHTS" went into production as a vehicle for actress Merle Oberon, who was a contract player at Goldwyn Studios. When Laurence Olivier, her co-star from 1938's "THE DIVORCE OF LADY X", was cast as Heathcliff, he campaigned for lover Vivian Leigh to replace Oberon as Catherine Earnshaw. Olivier's efforts failed and Oberon kept her job. Many critics believe that Leigh would have done a better job. I refuse to accept or reject that belief. However, I was very impressed by Oberon's performance. She did an excellent job in capturing Cathy's capricious and shallow nature. Although Oberon had a few moments of hammy acting, she was not as guilty as two of her co-stars. I find it rather disappointing that she failed to earn an Academy Award nomination. Her scene with Geraldine Fitzgerald (in which Cathy tries to dampen Isabella's interest in Heathcliff) and the famous soliloquy that ended with Cathy's "I am Heathcliff" declaration should have earned her a nomination.

Laurence Olivier made his Hollywood debut in the role of the Gypsy orphan-turned-future owner of Wuthering Heights, Heathcliff. Olivier harbored a low opinion of Hollywood and screen acting in general. But Wyler's exhausting style of directing and tutelage enabled Olivier to drop his penchant for stage theatrics and perform for the camera. Mind you, I do not believe Wyler was not completely successful with Olivier. The actor still managed to display hints of hammy acting in his performance. And he did not seem that successful in his portrayal of a Heathcliff in his late teens or early twenties, in compare to Oberon, who seemed successful in portraying Cathy in that same age group. Regardless, Olivier gave a first-rate performance, and managed to earn the first of his ten Academy Award nominations.

Another performer who earned an Academy Award nomination was Geraldine Fitzgerald, for her performance as Isabella Linton. I cannot deny that she deserved the nomination. Fitzgerald gave a memorable performance as the passionate, naive and outgoing Isabella, who found herself trapped in an emotionally abusive marriage to a man that harbored no love for her. However, I believe that like Olivier, she was guilty of a few moments of histronic acting. I could never accuse David Niven of such a thing. The actor gave a solid performance as the quietly loving, yet privileged Edgar Linton. Flora Robson was superb as the story's narrator and Cathy Earnshaw's maid, Ellen Dean. And both Niven and Robson proved to be the production's backbone by being the only cast members that managed to refrain from any histronic acting altogether. I can also say the same about Hugh Williams' portrayal of the embittered and dissolute Hindley Earnshaw. Donald Crisp, Leo G. Carroll, Cecil Kellaway and Miles Mander also gave fine support.

I realize that "WUTHERING HEIGHTS" will never be a favorite of the fans of Brontë's novel. But as a movie fan, I cannot look down at this production. Thanks to William Wyler's direction, Gregg Toland's photography, solid adaptation by Ben Hecht and Charles MacArthur, and superb acting from a cast led by Merle Oberon and Laurence Olivier; it is quite easy to see why it is considered as one of the best examples of Old Hollywood during one of its best years - 1939. I guess I will always be a fan. 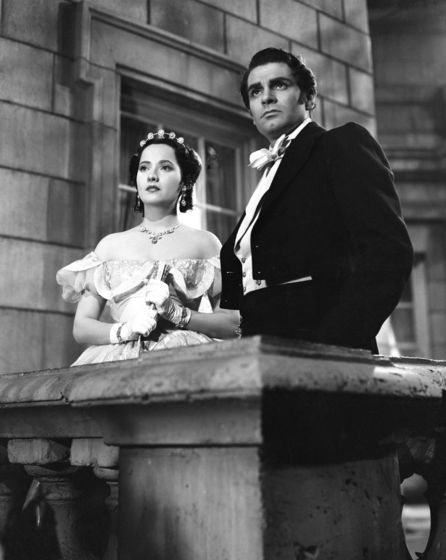 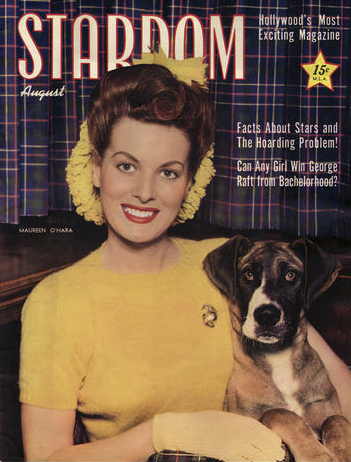 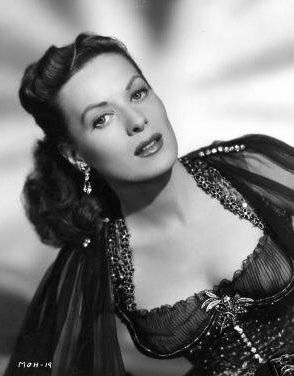 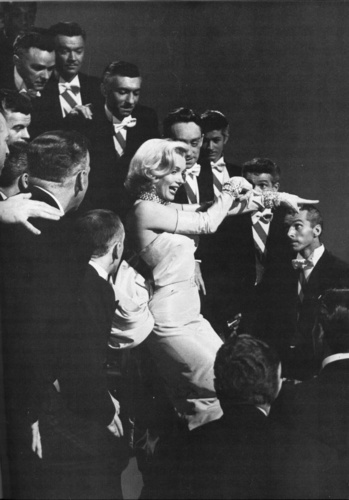 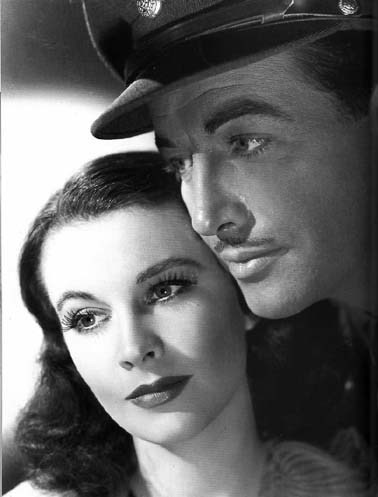 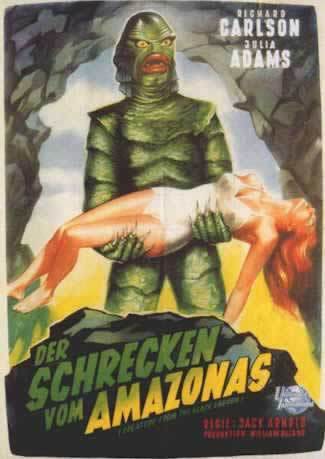 3
Creature from the Black Lagoon
added by judesmommy
Source: http://goldenageofhollywood.ning.com

4
Creature from the Black Lagoon
added by judesmommy
Source: http://goldenageofhollywood.ning.com 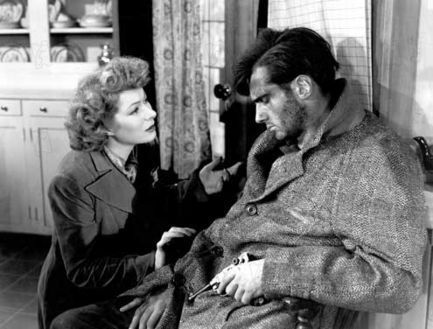 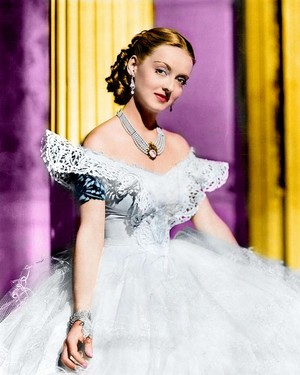 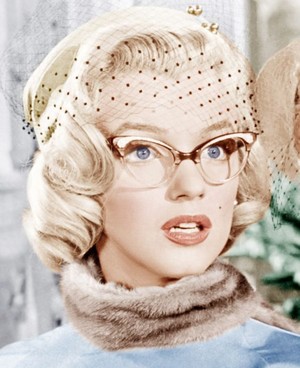 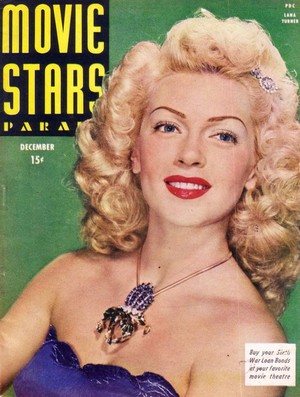 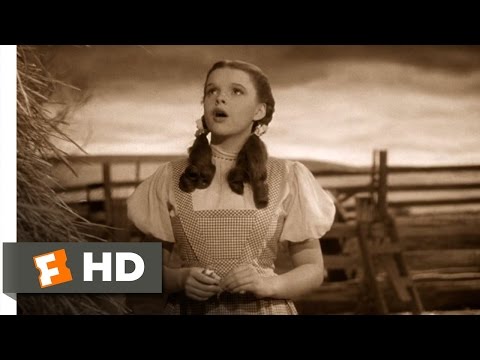 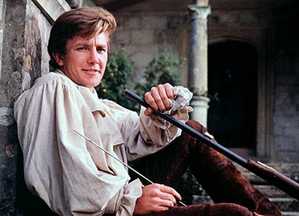 Recently, I searched my memories for any movies produced outside of the United States that not only won the Academy Award for Best Picture, but I would also consider a personal favorite of mine. Only one came to mind - the 1963 movie, "TOM JONES".

"TOM JONES" turned out to be the second non-Hollywood film that won the coveted Oscar prize. Directed by Tony Richardson, the movie is an adaptation of Henry Fielding's 1749 novel, "The History of Tom Jones, a Foundling", about the coming-of-age and misadventures of an illegitimate young man, raised by a landowner in mid-18th...
continue reading... 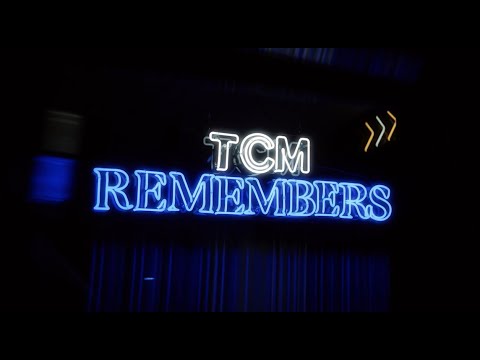 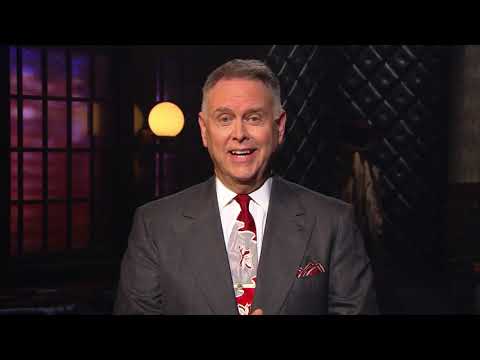 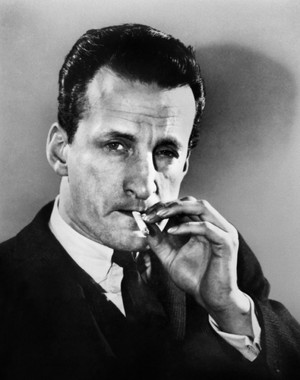 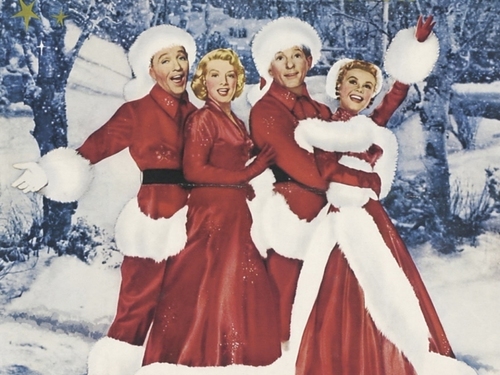