1
The Innocents vs The Haunting
posted by deedragongirl 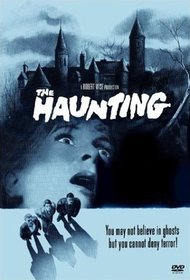 The Haunting
Hi guys, I will be writing 2 horror films and they're The Innocents and The Haunting. Both films are based on novels and I'll write a review about them right now.

Considering that was made in the 60's and there were no modern technologies for CGI at that time. I love how they use the Psychological fear that are shown in both Nell and Theo.
It is actually unclear if the house is haunted or that Nell did it for the sake of attention, I would definitely go with the latter because Nell is mentally unstable in my opinion and that she has been looking after her ailing mother prior to the events of the film.
My favourite character is Luke because he understands the whole situation and unlike the 1999 remake, he is not killed.

Based on the novel called 'The Turn of the Screw' I watched bits of this film on Youtube and the film eerily reminds me of The Others due to similar characters in it, the only difference was it was the Exorcist meets The Others!
I was very disappointed with ending, because it was very abrupt. It left a number of questions like did the governess report to the uncle about his nephew's death and what happened to the maid and Flora? These questions tend to pop up in mind every time I watch this movie.

Spoiler alerts, if you haven't seen these 2 films, go ahead and watch them! 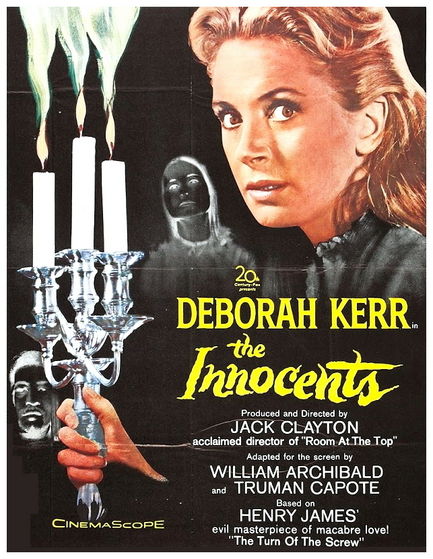 The Innocents
AudreyFreak likes this
AudreyFreak Ooh, good choices! Two of my favorite horror flicks and thohh is one of my all-time favorite novels. I agree Innocents felt... abrupt at the end but overall it's still a really good ghost story and a bit shocking for its time. I personally think WRT Haunting, it was a mix of both supernatural activity and Nell's deteriorating mental state. I fully believe the house latched onto her and drove her mad (but we can see hints of her being off in the beginning too, so it's no big surprise that she's the one it picks). Good reviews!
2
"LITTLE WOMEN" (1949) Review
posted by DR76 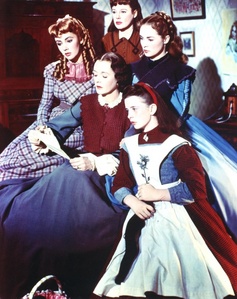 Louisa May Alcott's 1868 novel is a bit of a conundrum for me. I have never been a fan of the novel. I have read it once, but it failed to maintain my interest. Worse, I have never had the urge to read it again. The problem is that it is that sentimental family dramas - at least in print - has never been appealing to me. And this is why I find it perplexing that I have never had any problems watching any of the film or television adaptations of her novel.

One of those adaptations proved to be Metro-Goldwyn-Mayer's 1949 adaptation, which was produced and directed...
continue reading... 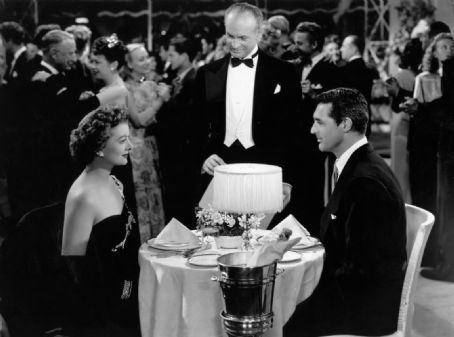 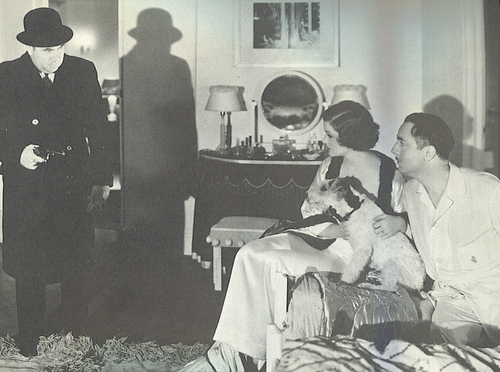 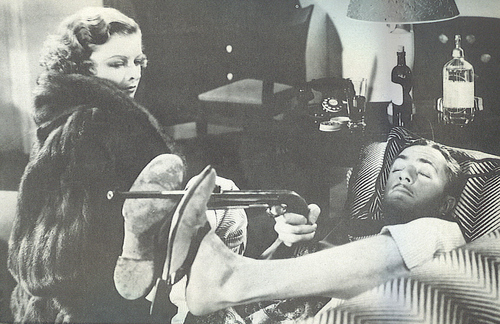 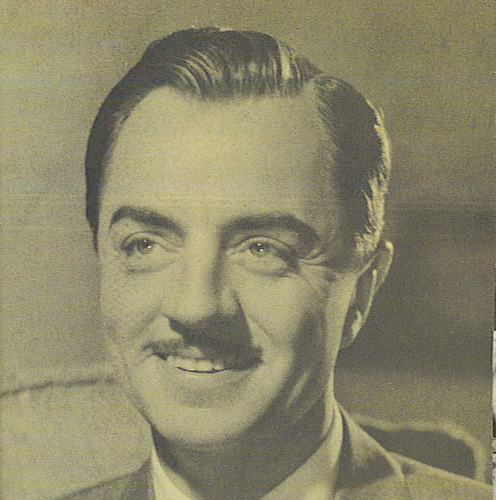 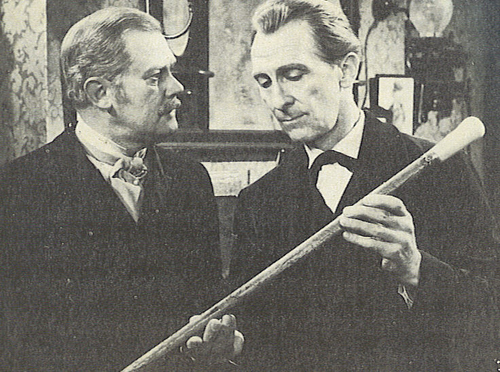 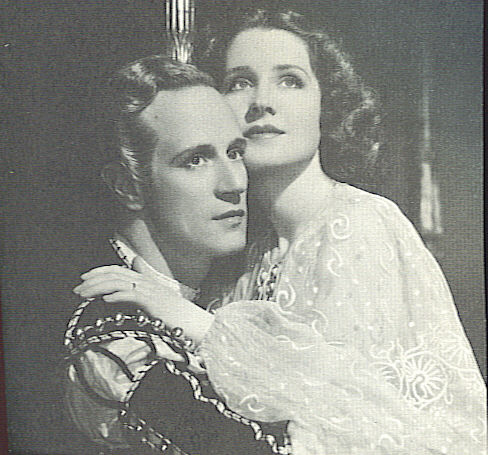 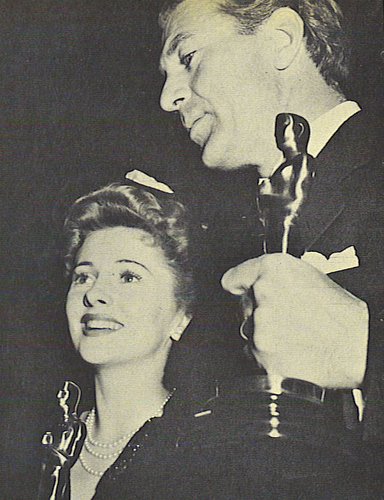 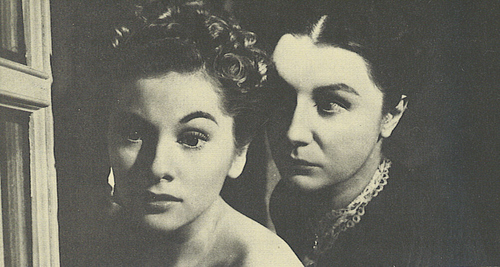 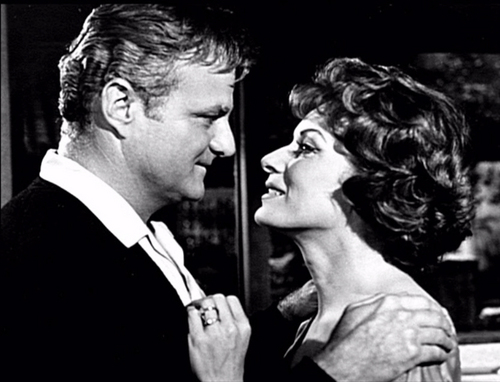 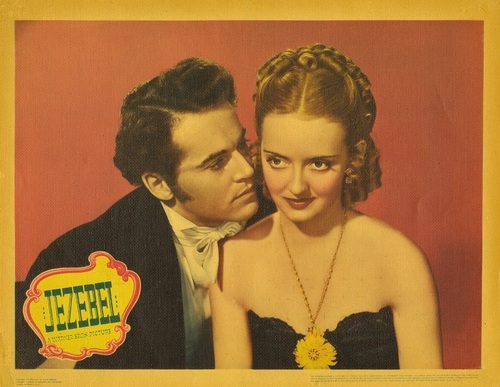 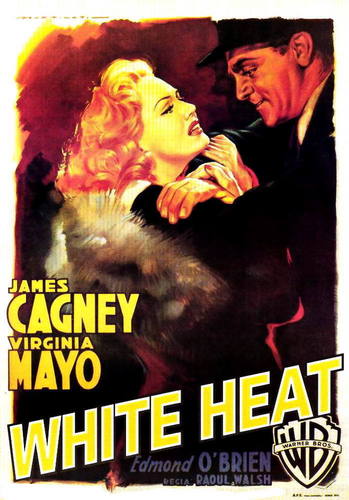 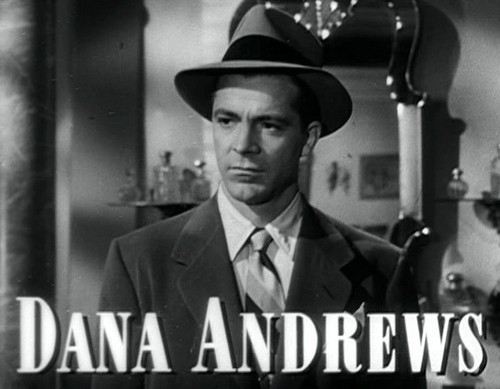 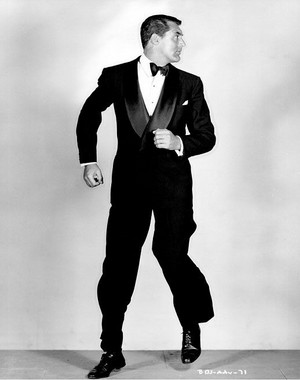 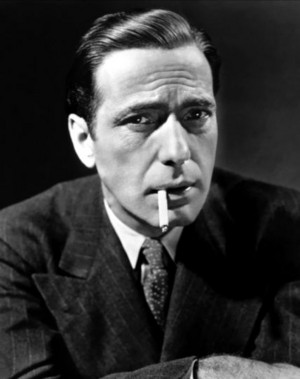 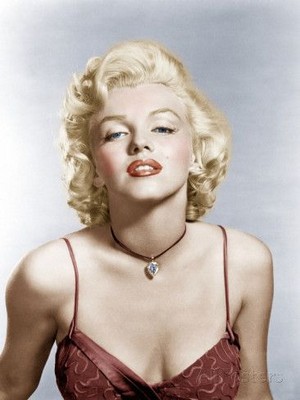 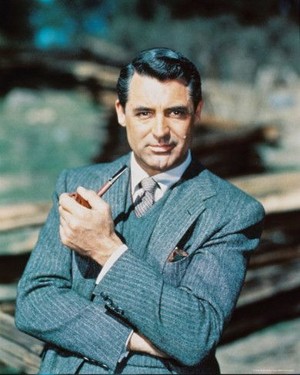