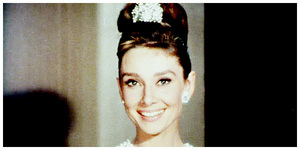 Audrey Hepburn
One of the best actresses to come out of the 50s and 60s is easily Audrey Hepburn: she had style, she had class, she was sophisticated and always played the good girls (with a bit of a spin). Charming and easy to get along with she was the perfect poster girl for the 50s and early 60s (when most of her notable work was done). However, she is often looked over and chalked up to being an "icon" more than a viable actress. However, she had some great ones, and no, they weren't just "breakfast at tiffany's" and "My Fair Lady" -- in my view the former is only 3 while the latter barely makes the list. SO here they are, in order, best to good (because there are no bad).

1. Wait Until Dark: Audrey plays a blind woman being trapped and manipulated by killers while her husband is out. Tense and emotional, this movie will have you at the edge of your seats. Hepburn is absolutely amazing and believable, and barely lost get the Best Actress award to the other Hepburn-- Katharine for her performance in Guess Who's Coming to Dinner. If you doubt Audrey's acting ability, see this movie.

2. Two for the Road: a comedy that is a little confusing at first (There are three different time lines) which tracks the begining, middle, and near end of a marriage. Adorable, laughable, and perfect, this movie gives you the downs and outs of relationships, how the work, how they change, and is an intimate study. Of course, it will have you rolling on the floor in laughter. The situations are comical, but in the end, it is the cleverly written dialogue which keeps the movie going.

3. Breakfast at Tiffany's: easily Hepburn's best known role, she plays Holly Golightly, Truman Capote's beloved callgirl who falls in love with the writer upstairs (a gigolo of sorts). This is perhaps the greatest classic of all time (imho) and a must see for everyone. Right up there with the Godfathers when it comes to allusions and classic one-liners, and great to watch if you ever get the "mean reds" (and I don't mean communists)

4. The Children's Hour: also staring a young Shirly MacLaine, this movie is amazing and risky for the time (it was made in 1961), the story of two best friend school teachers who are accused of being lesbians. Very weighty topic and not what is considered to be "Classic Audrey" it is very easily one of her best works. It is a heartfelt amazing and realistic performance which will leave you absolutely astounded, if you can tollerate the weight of the film iteself.

5. Charade: also starring Cary Grant this movie was a satire on all those James Bond-style spy dramas. A great comedy, Audrey plays a young widow who is being chased by shady characters for money she doesn't know her dead husband had. She finds solace in Grant who says he will protect her... but will he? Filled with twists, turns, great snappy dialogue (they just don't make movie like this anymore... *sigh*), Audrey's beuatiful style, and of course the dashing Cary Grant, this is classic and will have you laughing for hours.

6. Roman Holiday: with Gregory Peck. Many people will say this is one of their favorites, but honestly, it's not one of mine. Although I love Peck to death (To Kill a Mockingbird is all I should have to say), I just was not fond of this movie. While it is decent and classic I do not own it and probably never will; I have only seen it a few times. It is listed for its notariety and the fact it earned Audrey her Oscar.

7. Funny Face: Fred Astair. This movie gave Audrey the chance to dance, which was really what her career aspirations were. She truly looks like she's having fun, and while the movie runs a little long at times (it's a musical) it has some great amusing seens and radiates of Audrey's charm and, out of lack for a better phrase, perky cuteness.

8. Sabrina: while I love Humphrey Bogart and Audrey both, I still believe they never should have made a movie together. The fact Boggie hated this one does not help the case. It is an adorable movie, a real charmer, and the perfect ugly-duckling story, but it should be taken lightly. Nut her best by any means.

9. The Nun's Story: Audrey wanted a serious role that would boost her career, so she took to playing a woman who becomes a nun but is not sure she fits. It is a powerful performance and a great story. It would be a lot higher except for the length which started to get a little tedious.

10. My Fair Lady: would be in the top five if Audrey had actually sung her role. She is charming and perfect as Eliza Dolittle, but I wish she had sung instead of having a voice over for most of the songs. 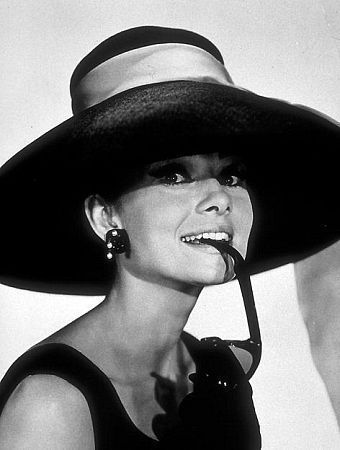 Audrey in Breakfast at Tiffany's
loxa, KiaLover101 and 7 others like this
omshantiom Great actress and great movie! 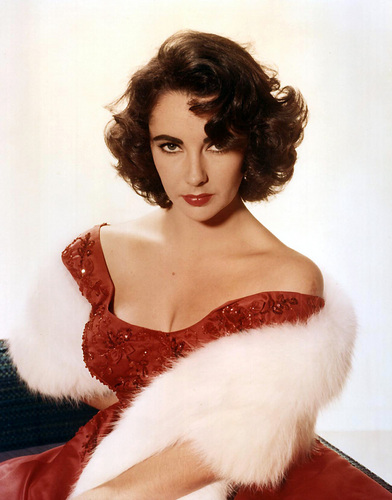 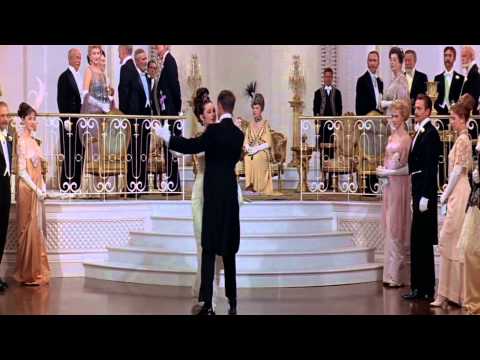 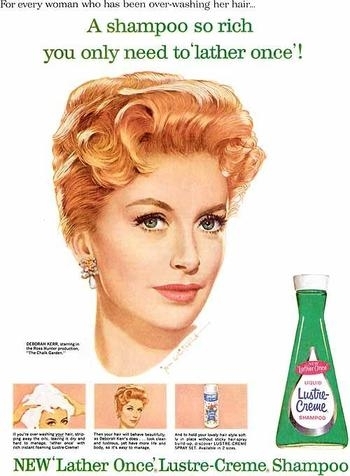 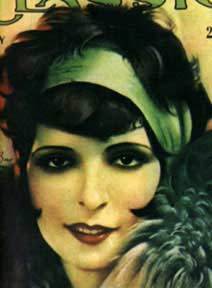 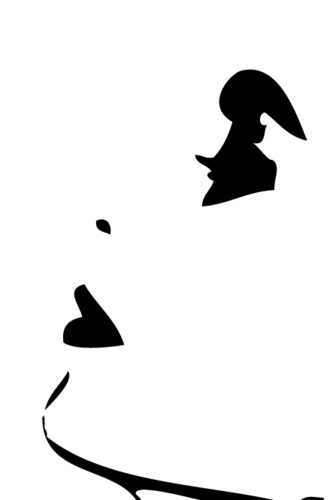 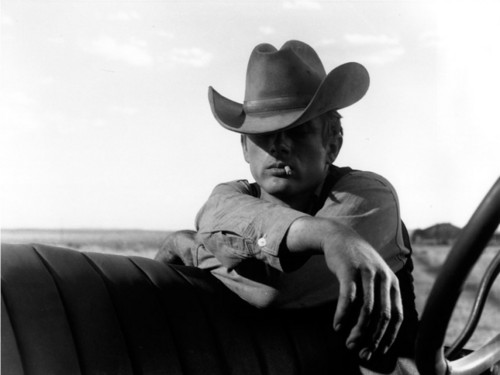 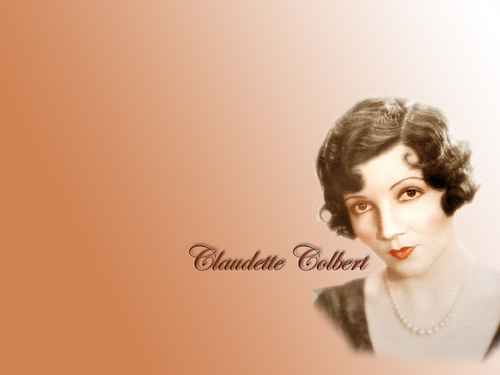 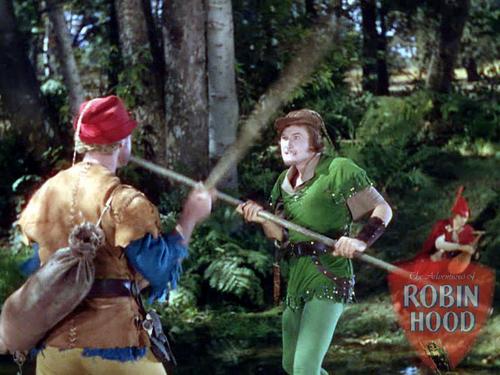 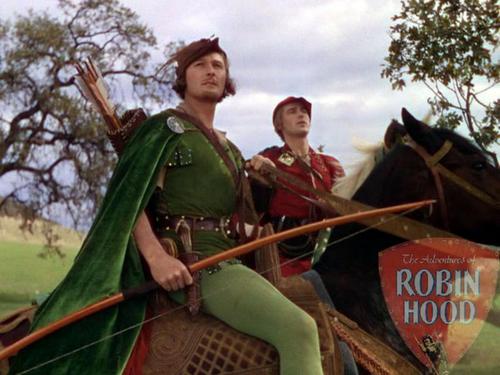 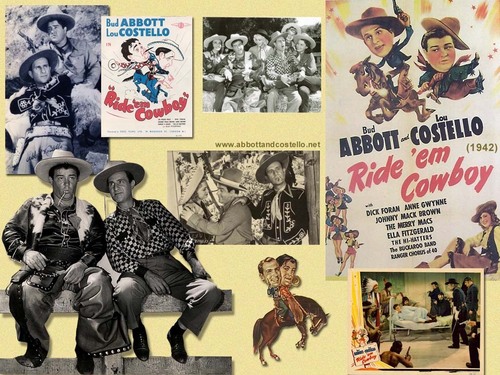 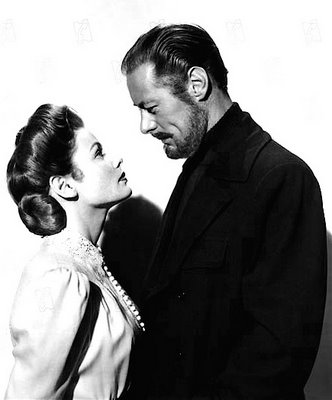 1
The Ghost and Mrs. Muir
added by Lucy_Gregg 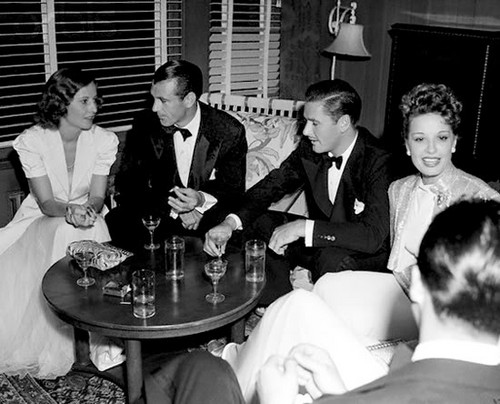 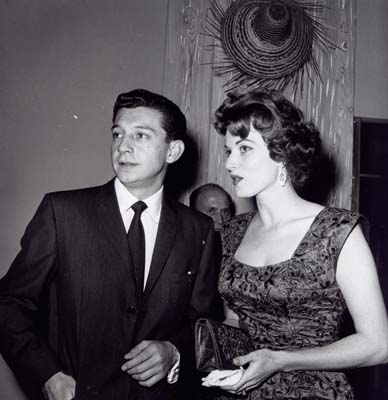 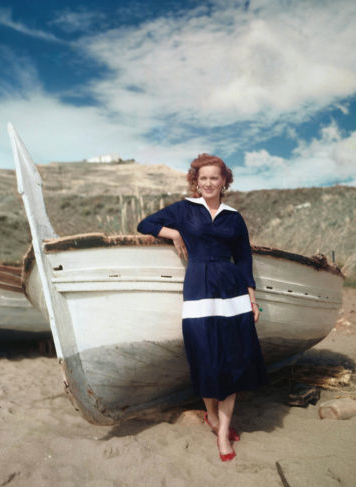 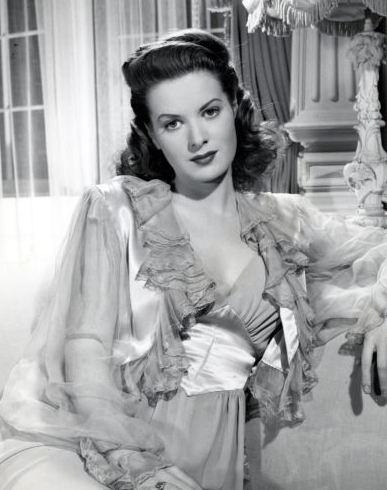 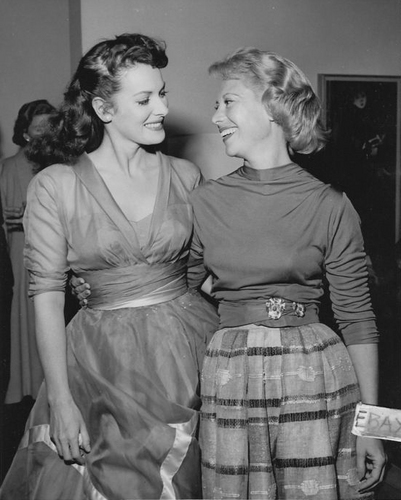 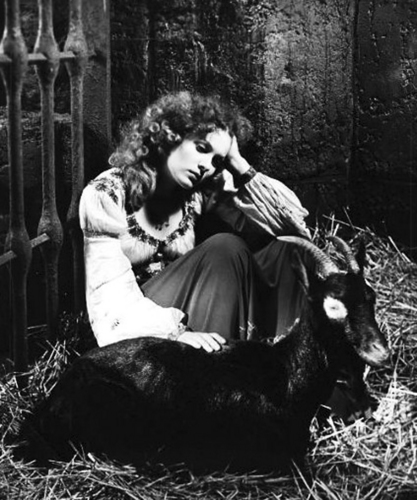 The Hunch Back of Notre Dame
added by blue-eyes 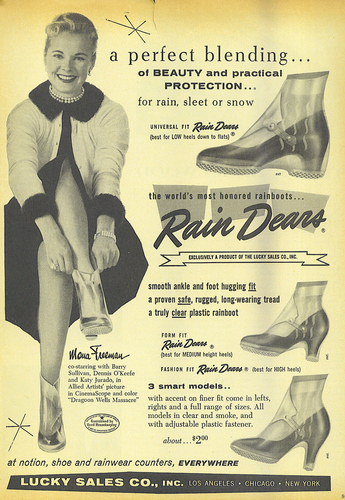