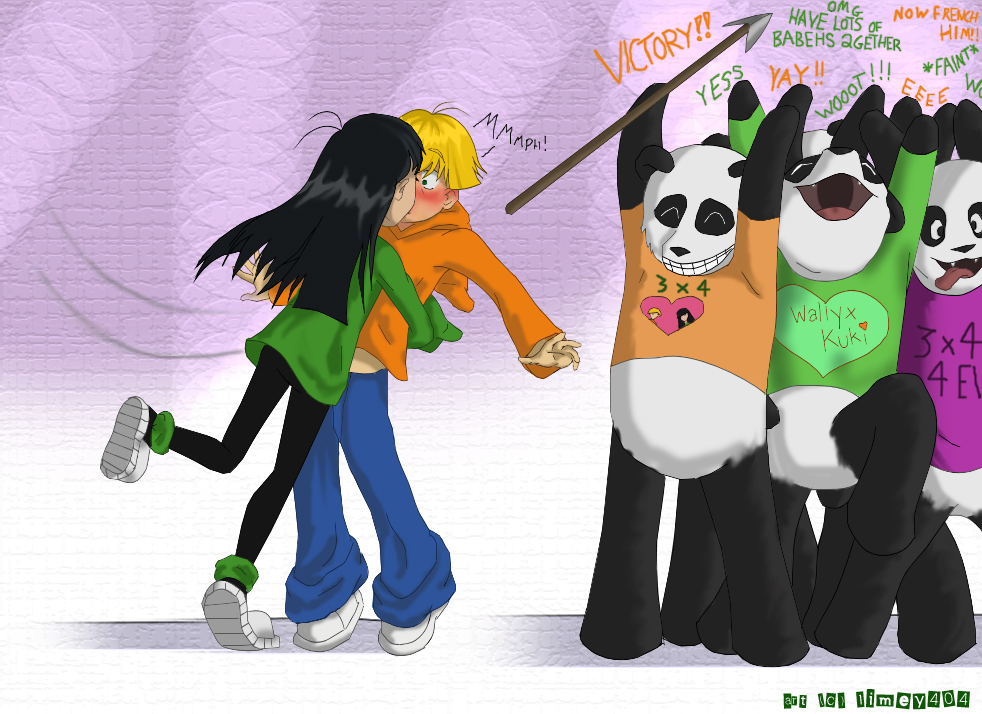 added by taismo723
Source: limey404 of deviantart
THE PANDAS HAVE VICTORY!
fan art
kids next door
characters
cartoons
sector v
Numbuh8 and kndluva like this
taismo723 I love the pandas that say: OMG HAVE LOTS OF BABEHS 2GETHER and NOW FRENCH HIM! ROFL! YES! VICTORY! I'm such a fangirl. :)
kndluva Why are there pandas?
taismo723 Here, maybe this will help you: http://34pandaw.proboards.com/index.cgi They're just 3x4 fans. BUT THEY'RE NUTS.
154 ohh this become even cuter 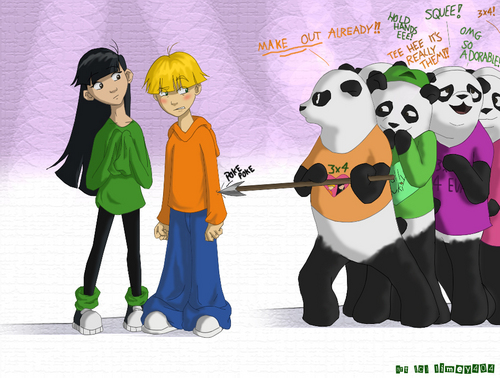 3
Mission of the Panda Warriors
added by taismo723
Source: limey404 of deviantart 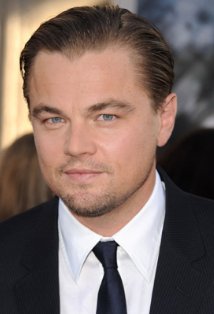 If KND was a live-action film Numbuh 2
added by DorothyAnn64116
Source: IMDb 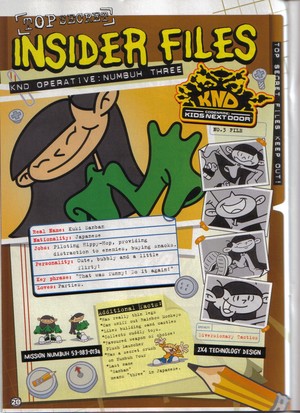 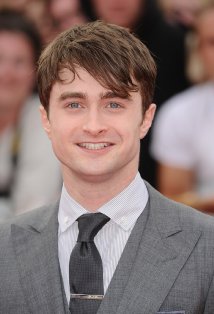 If KND was a live-action film Numbuh 1
added by DorothyAnn64116
Source: IMDb
2
Operation: P.L.A.Y.P.L.A.C.E. Ch. 5
posted by kndkid96
Kacey was the first to come to. Everyone else was still sleeping. She was gonna smack Wally upside his head to wake him up, but she realized her hands were tied tightly with a scrunchie. She smiled wickedly and kicked Wally's shin, which set off a chain of events:
-Wally let out a shrill yelp and his foot jerked back and hit Kuki's arm.
-Kuki then tried to bit Wally's leg, but ended up getting Hoagie's instead.
-Hoagie let out a shriek right into Megan's ear.
-Megan tried to kick Hoagie, but got Maddy instead.
-Maddy tried to kick her sister, but ended up geting Minerva.
-Minerva tried to bite...
continue reading...

Bradley the Skunk
added by glelsey
Source: Me! 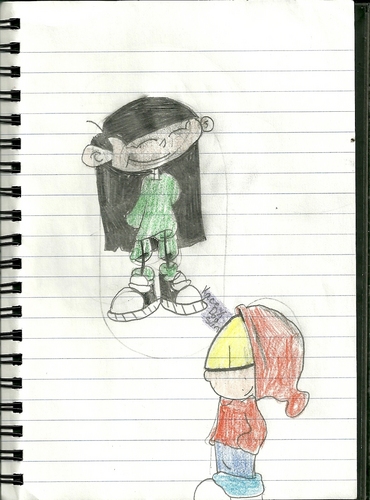 1
Kuki and Wally Doodles
added by taismo723
Source: ME 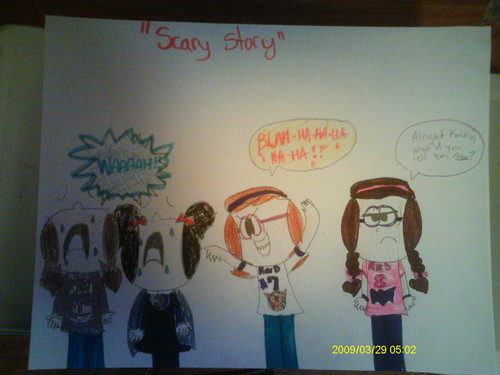 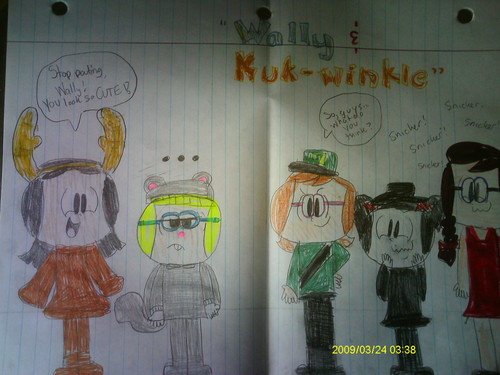 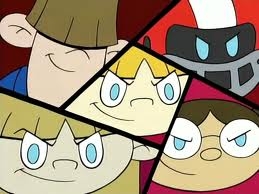 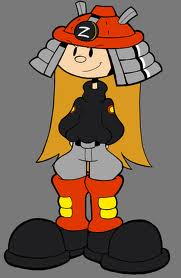 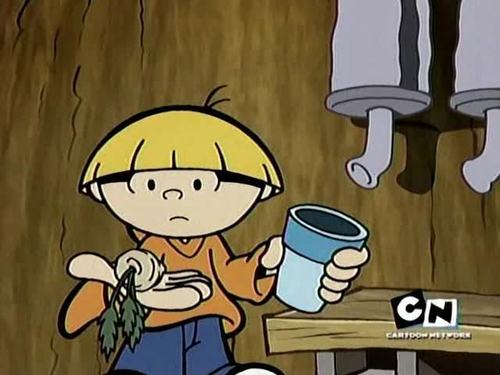 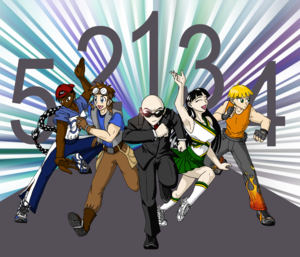 codename teens next door by mystryl shada
added by fandommania 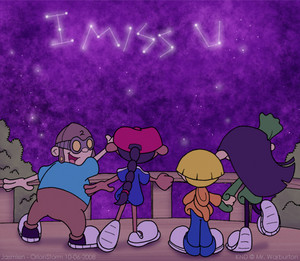 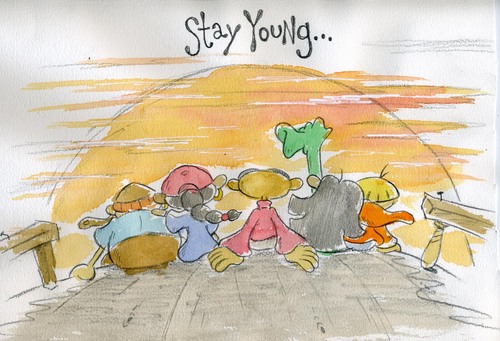 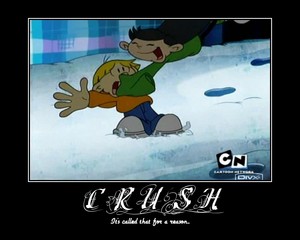