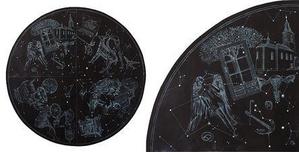 The album art for Ghost Stories was etched by British based, Czech etching artist Mila Fürstová. The medieval art-driven artwork, measuring 100 by 100cm, features a pair of angel wings imposed onto a painting of an ocean under a sky at night. The angel wings themselves feature cryptic imagery of medieval-style drawings of fairly contemporary objects and concepts. The images include a couple in love, a man facing a mirror, a flight of white doves, a circular maze, a girl by candlelight, a window looking out onto an incoming tornado and a garden plant with a ladder, amongst other imagery depicted in the artwork. A larger, digital version of the artwork is available on Coldplay's official website, with the ability to zoom into the artwork with a Screen magnifier.


Fürstová had etched the artworks for all of the releases in the Ghost Stories album cycle, including the artwork for singles "Magic" and "Midnight", which all use the same motif of a scenario taking place in a larger body. Fürstová, whose work has been described as "dazzling images are both contemporary and personal, searching in the surreality of dreams, tales and fables that can map the framework of our consciousness", and has won numerous awards, including the Royal College of Art Society Award in 2001 and becoming the youngest academician at the Royal West of England Academy in 2009, was invited by Coldplay to etch artworks for their new album in January 2013. She described the collaboration between her and the band as "a most inspiring journey and a truly humbling experience to cooperate with such talented people".

There are plans for an exhibition of Fürstová's Ghost Stories artworks in the Autumn of 2014 in central London. 25 original etchings and 100 high-quality digital prints of the artwork, all hand-signed by Fürstová, are also set to go on sale on 19 May 2014, the same day Ghost Stories releases in the United Kingdom and the United States.
namelessbastard and LoveSterlingB like this 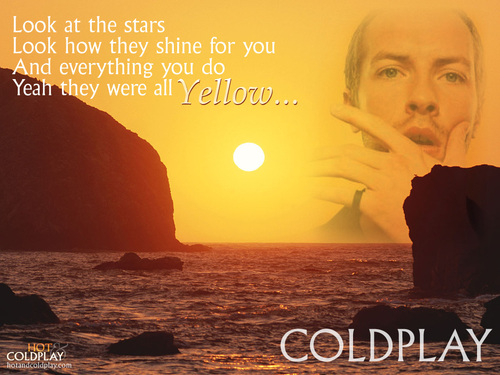 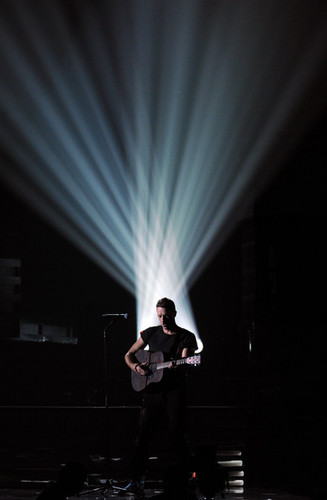 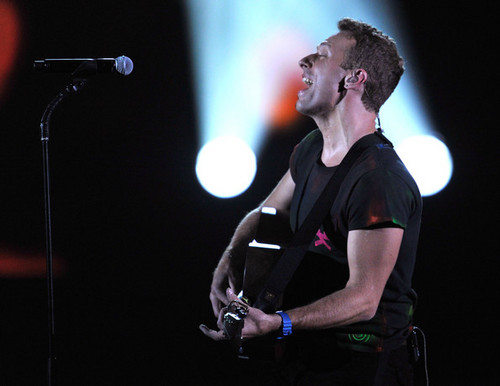 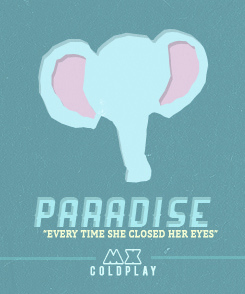 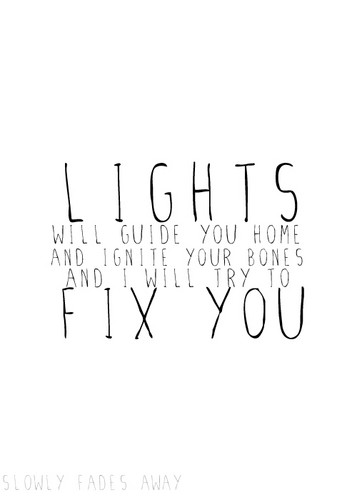 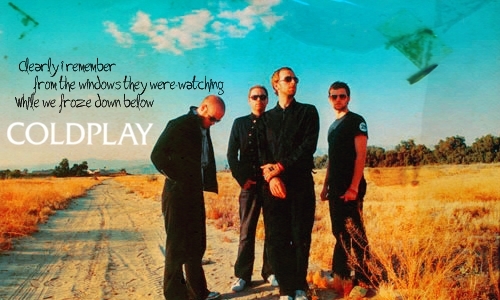 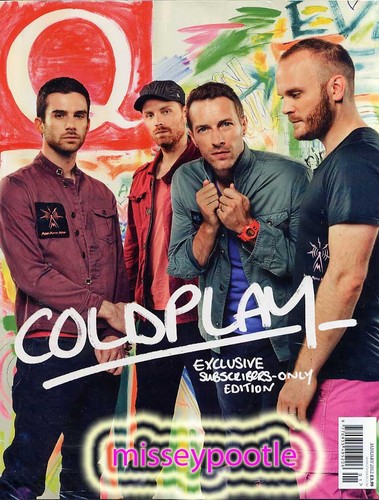 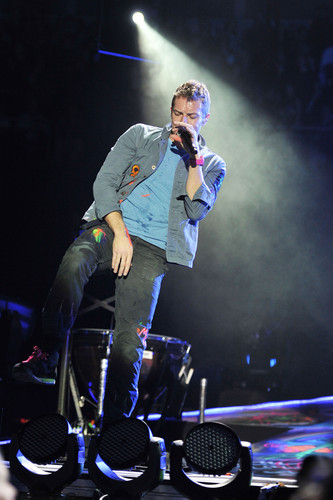 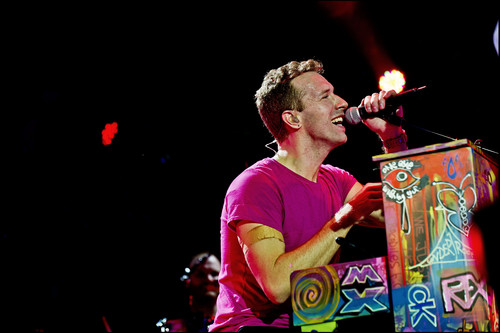 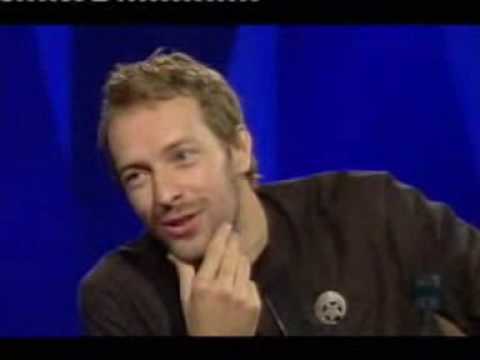