1
Island- 2010 film starring Colin Morgan!
posted by heartmerlin2
Hello fellow Merlin fans. As we know, Colin is starring in a new film called 'Island' (was previiosly called 'The Sea Change'). Here is some inside info you may like to know:

Background info
. It has been in development for the last four years.
. The directors are; Jane Rogers and
Elizabeth Mitchell
. It is being created by Tailormade Productions.
. It's genre in DRAMA!

Whats happening now:
The team have been hard at work on the edit of ISLAND since wrapping up on tha 29 November.

Autumn was spent prepping for ‘Mull – The Return’ which ment an almost entirely new crew decamping to the Isle of Mull Hotel. Shooting days were undeniably long (and during the horrendous November storms), and were spent all over the island, from Dervaig and Calgary Bay to Uishkin and Pennyghael. However, they were teated to a comforting swimming pool, steam and sauna that waiting for them upon our return (as well as a well stocked single malt bar).

Despite a collision with a stag at 30 mph (the car came off much much worse don’t worry) and the odd missed ferry, the crew stuck to the schedule and were thrilled at the performances from Natalie and Colin, who were faced with the challenge of having to reacquaint themselves with the characters of Nikki (Natalie Press) and Calum (Colin)- the two main characters- a full year later.

Just a week after their return down South, the crew cast, scouted, prepped and shot the flashback sequences in Gravesend and Tonbridge having secured funding from the Kent Film Office. A little shell shocked from the contrast to isolated Mull.

Now they are concentrating on the processes of VFX, soundtrack and animation work. With a running time of 2 hours 2 minutes,

STORY OUTLINE
Nikki Black has never been happy. Abandoned at birth, she has spent most of her life in foster homes and ‘care’, with fairy-stories her only escape. Incapable of love or of being loved, paralyzed by attacks of Fear and desperate for revenge, she decides to find her birth mother, confront her … then kill her.

Nikki travels up incognito to the remote Hebridean island community where her mother, Phyllis, now lives as a recluse. Upon arrival, she discovers she has a half-brother, Calum – the islander son her mother kept. As the weeks pass and she plots the perfect murder of her mother, in an unforeseen parallel, she awakens to the magic of the island, her beguiling brother and their shared passion for storytelling.

Soon, these conflicting emotions compel Nikki, now riddled with paranoia, to force her own hand with terrifying consequences. T

he story has all the universality and simplicity of a classical tragedy, with an uncompromising, contemporary twist. It raises profoundly important questions about identity, family and personal responsibility whilst allowing the redemptive power of love and imagination (accompanied by no small dose of black humour) to soar.
(Taken from offical website).


They (and all of us) are looking forward to seeing it finished in 2010!

Watch this space…
BeccaW721 likes this

1
colin morgan the one
added by tisbreel
video
colin
morgan 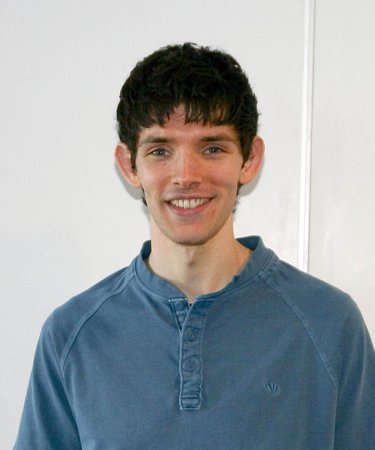 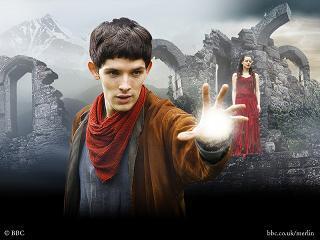 2
Happy Birthday Colin
added by Lera7
I know his birthday is 1st January but I want to make this video now :) I hope you will like it!
video
merlin
colin morgan
happy birthday 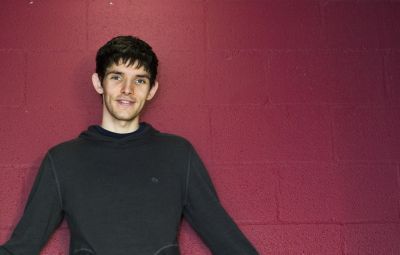 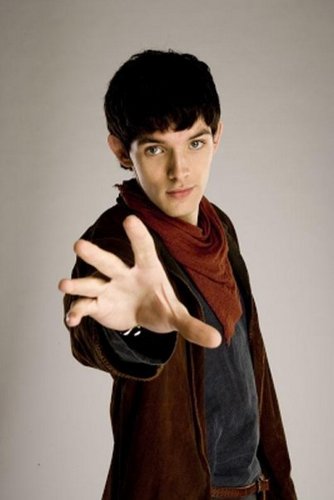 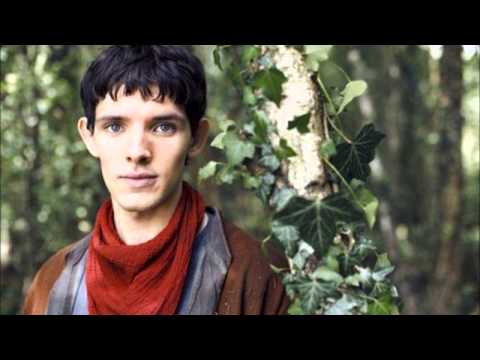 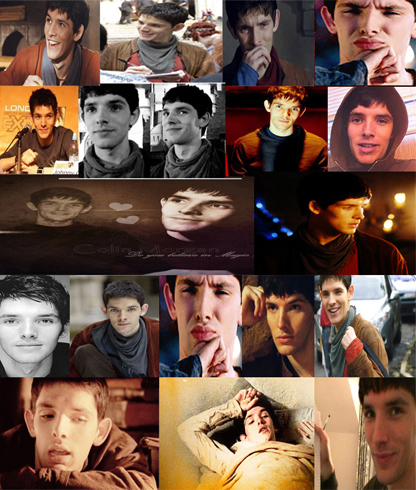 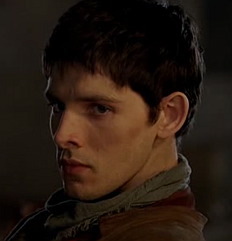 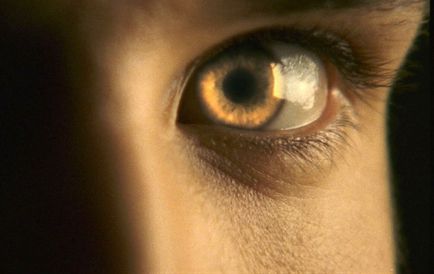 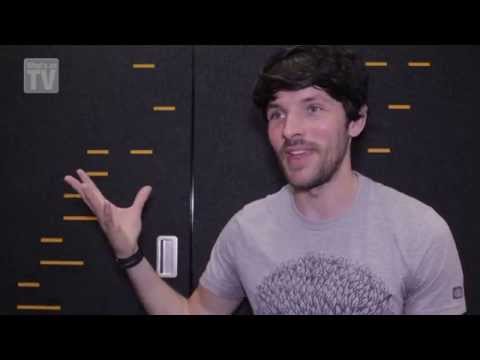 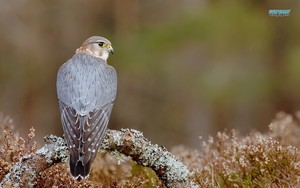 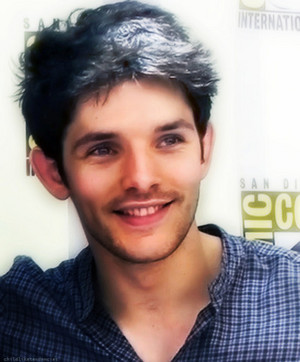 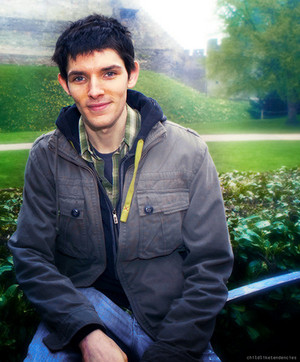 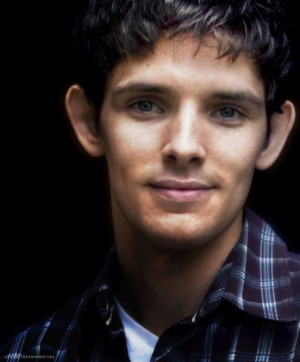 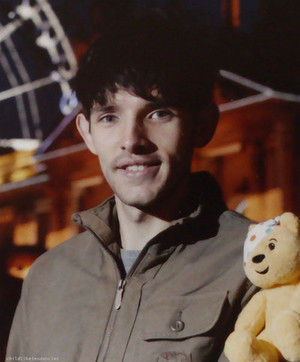