1
What I love most about Community
posted by elstef
I was lucky enough to stumble into the Community world during what is considered by many to be one of the best, maybe the single best, episode of the show. I am referring to Modern Warfare. (I may have seen pieces of episodes before that, I’m not sure.) This episode had everything that I would come to love about the show: the comedy, the satire, the pop-culture references.
Perhaps even more importantly though, I would come to learn that, shockingly enough, this show truly is about a community. All seven people in this group are flawed, and maybe that is why they fit so perfectly. They can fight, bad-mouth each other, and even hurt each other. In the end though, there is a level of acceptance and respect that is truly remarkable. They support each other without making it seem like an after school special.
To me this is best represented by the way they treat Abed. When Abed spent Christmas imagining them all as cartoon figures, the rest of the group went with him to therapy, only to eventually tell the therapist to shove it, because Abed is fine the way he is.
Then there is Jeff’s response to Abed and Troy fighting over what kind of fort to make. He told them that they were children in adult bodies, but said, “which is fine, but let’s not pretend it’s anything other than that”. To me, Jeff is saying “be what you want, but be honest with yourself and others.” This is reiterated in another episode by Abed, when he says “It won't matter what happens to us as long as we stay honest and accepting of each other's flaws and virtues”
What I love best is those moments when the show is not just saying “Abed is a freak but we love him anyway”, but that the very ideas of ‘normal” and of there being a “right way” to be, are fairly ridiculous. This is emphasized when a psychological test shows Abed to be the only non-crazy one, and when Evil Abed tells Britta that psychologists want to call anyone more special than them “sick”, because “healthy” is so much more exciting than “boring”.
One episode in particular showed not only that we should accept each other’s differences, but that we should embrace them because they make us stronger. In Anthropology 101 they are shown 9 weapons, and asked to pick which one is the most important. In the end it is revealed that no one weapon is the most important. The most important one is the one you can make by putting all of the weapons together. To me, this is a reference to the study group and to society in general.
I’m sure it is no coincidence that the study group is made up of people of different races, religions, genders, ages, and, most importantly, personalities. Together they can do things that no one of them could do alone. That is what a study group, and a Community, is all about.
rorymariano likes this
abed_nadir Bravo man bravo! I guess what drew me in was the undoubted chemistry these guys have! The way Abed and Troy have bromance. It is quite a spectacular show and I hope it got to.......SIXSEASONSANDAMOVIE! 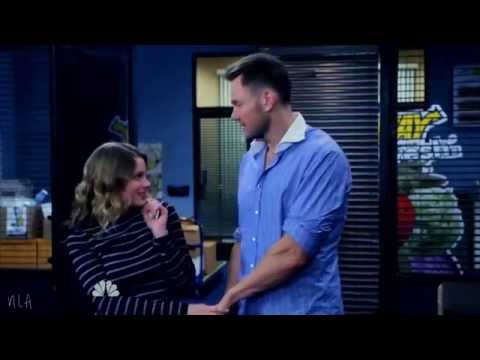 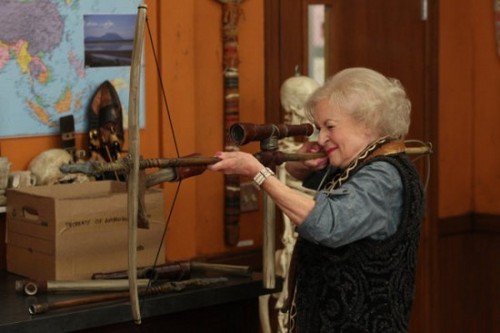 2
Community: Senor Chang, why do YOU teach Spanish?
added by Louara
Ken Jeong (from the movies "Role Models", "The Hangover" and "Knocked Up") explains this hilarious attack on stereotypes: "I dont know if you know, but I was a doctor before Knocked Up...
video
community
senor
chang
spanish 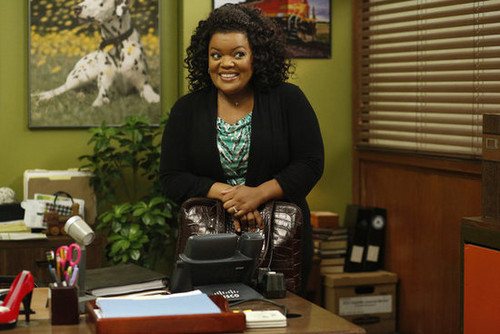 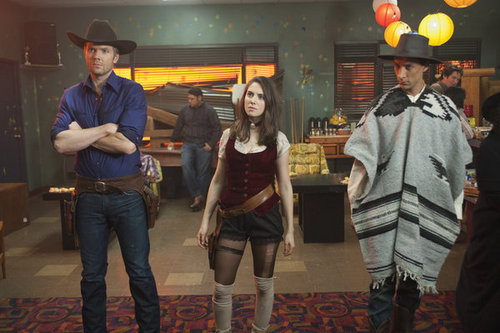 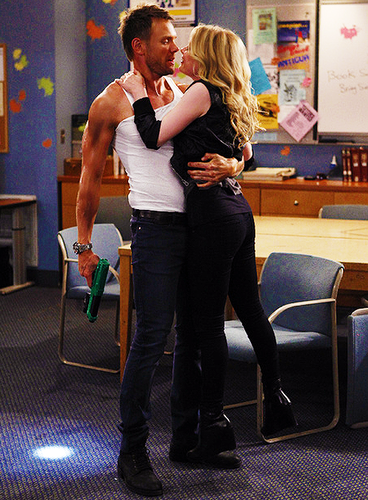 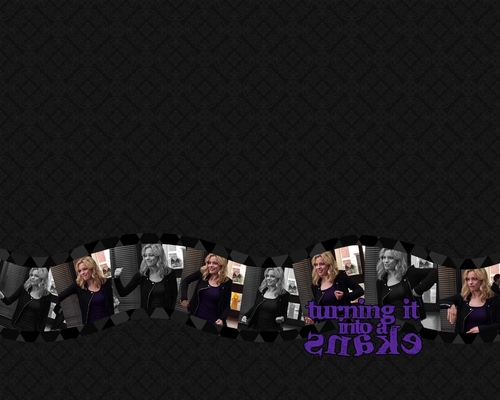 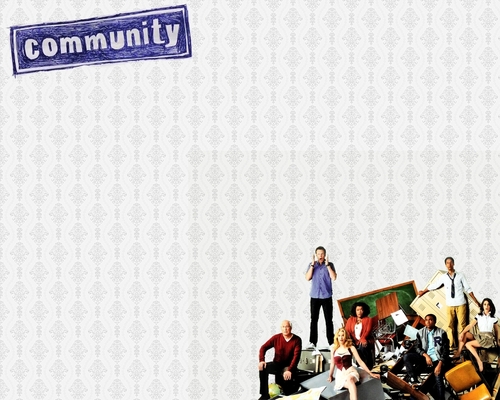 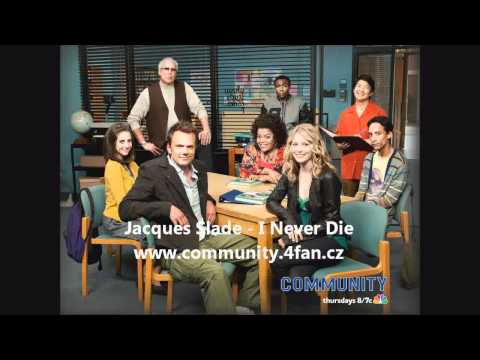 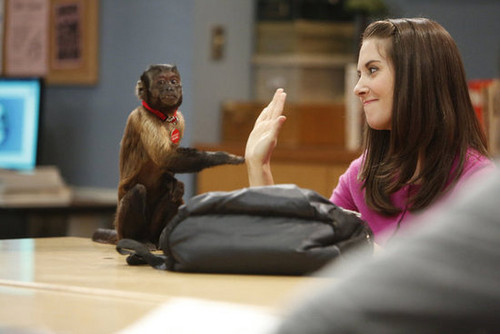 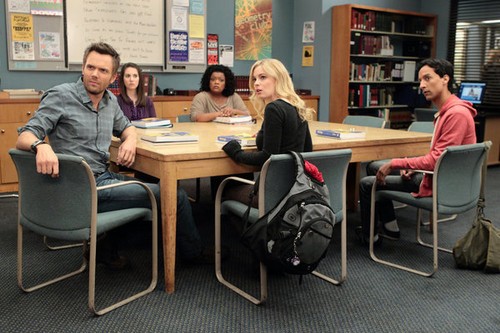 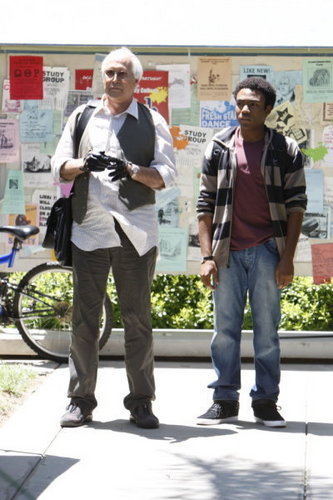 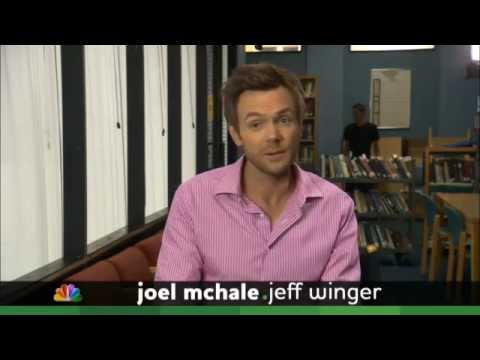 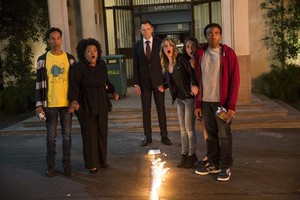 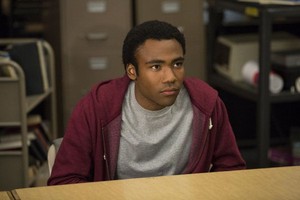 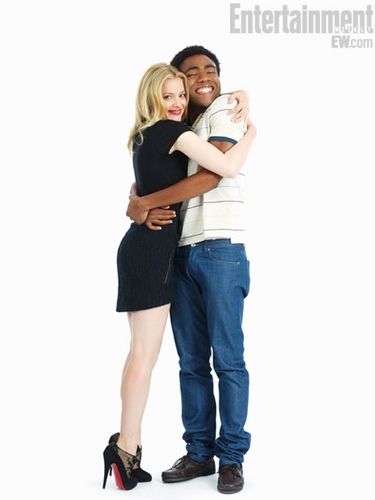 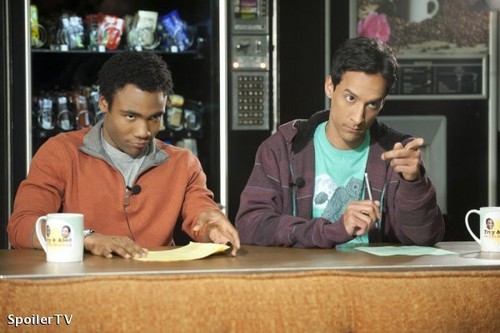