Coraline 2 by Katarathe1st
posted by Katarathe1st
When Coraline was 14, she walked herself over to the blacksmith's shop to ask if he could make a key for her. Coraline was going to use this key to go into the other mother's world again. After all, adventurers always go back to face their fears even if they are afraid, Coraline thought. "Come back tomorrow, and I'll have it ready then," the blacksmith said. When Coraline got home, Wybie was waiting for her. "Hello, Wybie," Coraline said. Wybie said,"Hey, Coraline. Do you um-" "Coraline! Time for dinner!" called Coraline's mom, interupting Wybie. Over the years, Coraline had grown used to her mom and dad's cooking. "Coming mom! Bye, Wybie," Coraline said. "See ya, Coraline," said Wybie in a small voice. After Coraline went inside, Wybie said, " Oh, I wish I could just work up the courage to ask Coraline out." The next day, Coraline went back to the blacksmith's shop. "Is the key ready yet?" she asked. "Yep it is good to go," the blacksmith replied. He handed Coraline the key. Back in the other mother's world, the beldam a.k.a the 'other mother' was plotting her revenge against Coraline. She could tell when Coraline was going to come into her world. "I shall sew buttons in her eyes and eat her until she is a ghost, just as I did with the three children before her. I shall kill her," said the beldam. The rats knew they had to warn Coraline.
Back at Coraline's real house, dinner was finished and Coraline went to find Wybie. "Wybie! Come here! I want to tell you something!" Coraline yelled. Wybie came over to Coraline. "What is it?" Wybie wondered aloud. "Remember the other mother's hand?" asked Coraline. "Yeah," Wybie shuddered, "What about it?" he asked. "I had another key made to get into her world. I'm going tonight. It will be like those adventure movie sequels. Do you want to come with me?" Coraline said. Wybie said, "Um, ok."
That night, Coraline had a dream about the rats from the beldam's world. She hadn't had one about them for 3 years. They sang:
We have tails, we have teeth
We have teeth, we have tails
Don't go through the door
She'll kill you, which prevails

Coraline woke up and ignored the dream. She went to get Wybie. When they got back to her house, Coraline opened the door slowly. Creeeeak...
"Whoa!" exclaimed Wybie. The door had opened up the passageway to the beldam's world. "Are you sure you want to do this?" asked Wybie. " Mostly. But we better be careful and watch what we're doing." said Coraline. Coraline and Wybie crawled through the door. "Hello, Coraline. This time we're playing the hard way." said the beldam. The beldam made a ton of people with button eyes and willed them to attack Coraline and her friend. "Ah. I see you've brought a friend, Coraline," the beldam said. When the people with button eyes started to go after Coraline and Wybie, the beldam said, "All you have to do is let me sew buttons in both of your eyes. But if you refuse, we will have to play the hard way," motioning to the people with button eyes. "No! I will NEVER, EVER let you sew buttons into my eyes!" Coraline exclaimed. "I'll give you another chance tomorrow night, Coraline. But this time we'll start from the beginning. Your friend will come, too. Now run back to your world and get some sleep," the beldam said. Wybie and Coraline listened to the beldam. But they didn't come back the next night. They wouldn't come back. They destroyed the key Coraline got from the blacksmith. "Coraline, will you go out with me?" asked Wybie, finally working up his courage. "Sure," replied Coraline with a smile.
THE END.

WITH SPECIAL THANKS TO
PANDAWINX FROM FANPOP FOR HER CORALINE 2 STORY
AND
COOLCORALINE FROM YOUTUBE FOR HER INSPIRATION
titanicdragon likes this
Katarathe1st do you think its good?
titanicdragon Coolness
Katarathe1st thx i thought up the idea wen i was at school and the rats song came to me during studyhall.
darange nice
Katarathe1st ok, so this year is 2012 right? and in my story Coraline was 14. since the movie of Coraline came out in 2009 and Coraline was 11 then she actually would be 14 now. be4 i didn't even notice that. 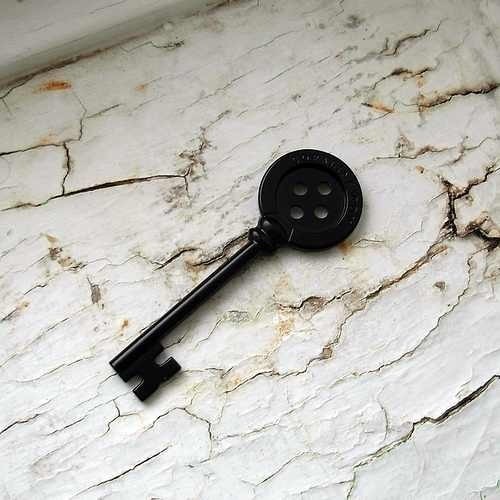 3
The Key
added by NightFrog 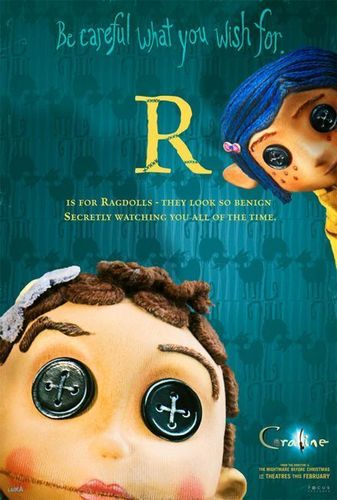 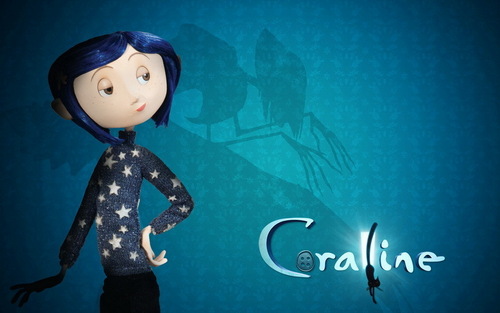