2
Give Corey A Star
posted by giveCoreyaStar
Petition supporting Coreys family, sister, six degrees of hell movie makers and his fanbase to get him a Star on the Walk of Fame.

"“My family is so happy with the #givecoreyastar! campaign! Thanks to everyone involved esp @6degreesofhell and some special fans!”"- Cari Haim

“March 19, 2012 - Strong efforts are underway to help COREY get his Hollywood Star!" - Coreyhaim.us

the lovely Jennifer can be found @neverforgethaim

“As the film’s screenwriter and producer, I decided to use whatever influence our film had to help this cause after giving it some thought and thinking back on a young
man who brought so much to so many people and was collateral damage in such a darkly seductive industry. To be fair, I like to claim that I “grew up” with both Corey’s. I saw all of their films but can’t say I shared the same thrill for them as the girls around me. They had their good films and bad. There is no doubt that Feldman’s horror pedigree and my love of his genre films played an influence on soliciting him for 6 Degrees of Hell. I do know for a fact that had Haim been alive while casting 6 Degrees I would have gone for both Corey’s to be in the film. It would have been an 80’s lovers dream and a distribution coup.” 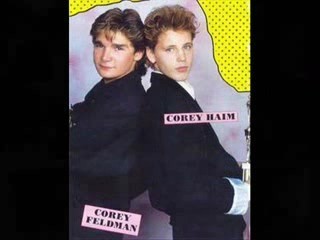 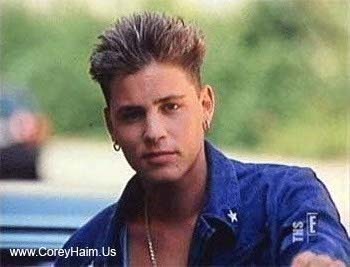 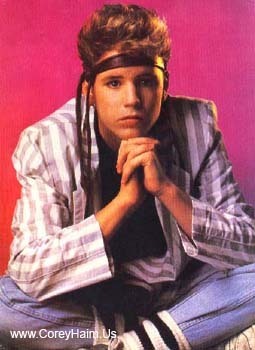 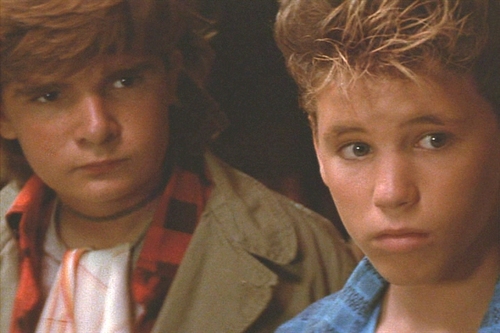 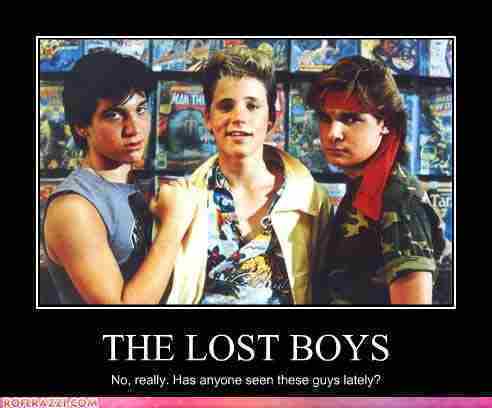 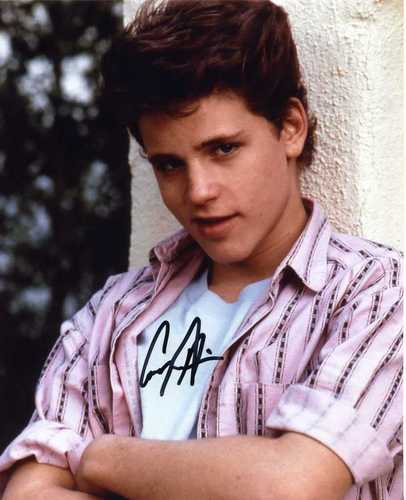 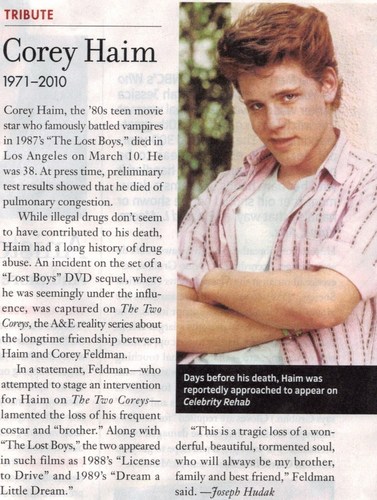 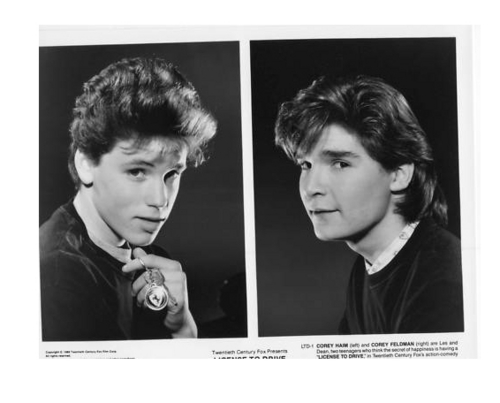 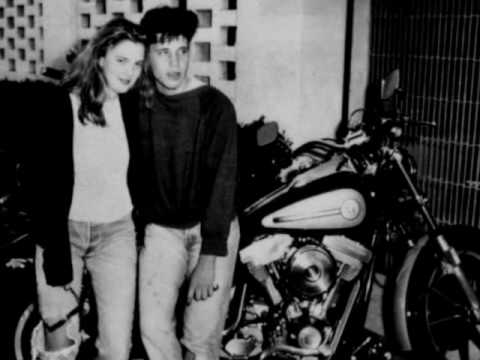 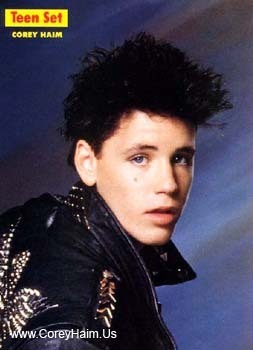 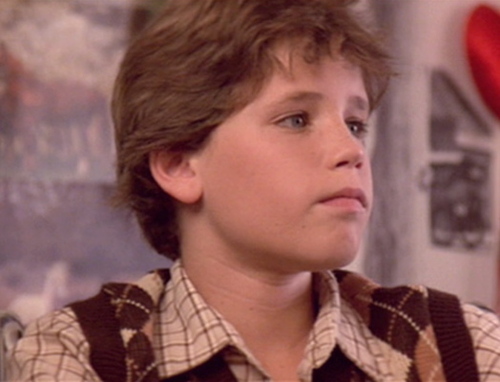 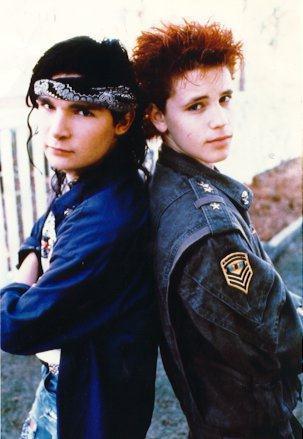 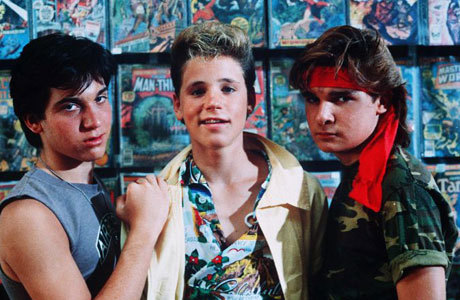 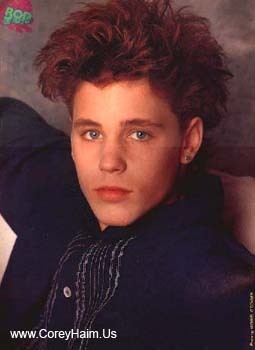 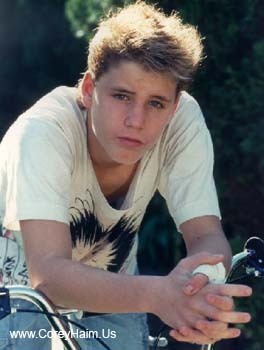 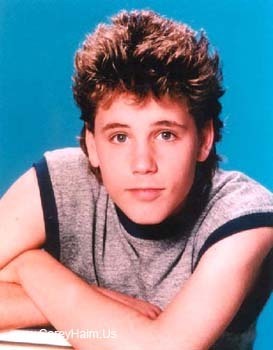 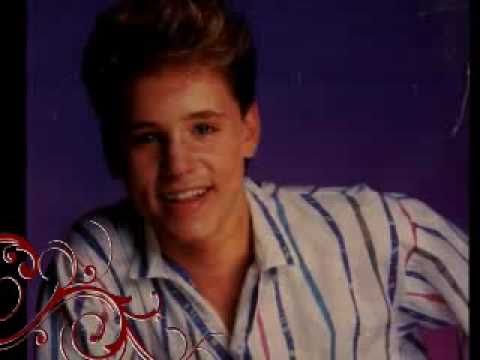 1
In Memory of a Lost Boy
added by HeathersLove
I created this video in memorial of Corey Haim who will never be forgotten! We Love You! R.I.P.
video
rip
corey
haim 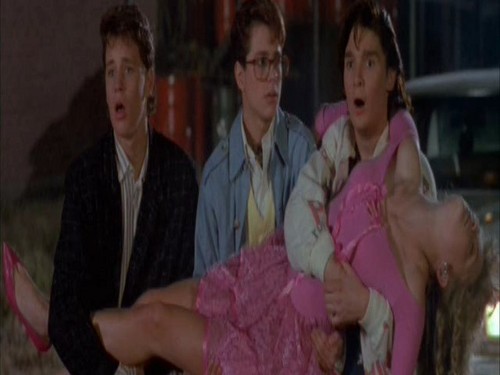 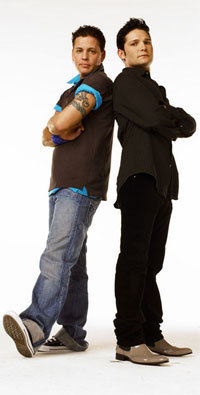