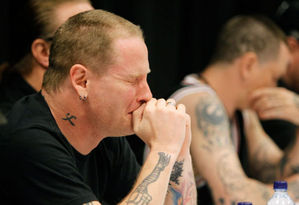 Metal Injection conducted an interview with SLIPKNOT/STONE SOUR frontman Corey Taylor on the "black carpet" of the third annual Revolver Golden Gods Awards, which was held on April 20 at Club Nokia in Los Angeles, California. You can now watch the chat below.

When asked what fans can expect from SLIPKNOT's upcoming summer shows, the band's first performances since the passing of bassist Paul Gray, Taylor said, "To me, it's gonna be about letting the fans share in the celebration of Paul. To me, that's what it's really about. And we've got a lot to celebrate — he and Clown [SLIPKNOT percussionist Shawn Crahan] started this band, he was the mastermind behind some of its best music, and to me, I'm just proud that I got to be in a band with him. So I'm happy to be a part of that celebration."

Paul Gray's widow Brenna revealed in a recent interview with Revolver that her husband had agreed to get help for his drug problem just one day before he died on May 24, 2010. Brenna, who said she had dealt with Paul's drug issues several times over the years, explained, "I realized what was going on when I found things at home — then he passed away that Sunday. So I really had no time to make a move. On the Saturday I said, 'Hey, we need to do something. We need to fix this.' He agreed. He was getting ready to go out on tour with (side project) Hail and he said, 'I'll go get help after this tour.' But I said, 'You're not going.' I called his manager and told him to cancel. But I think it was a little too late."

Paul was found dead in a hotel room in a suburb of Des Moines, Iowa, where he and SLIPKNOT were based. April 8 would have been his 39th birthday.

Brenna said she didn't know what led her husband to drugs, but thinks it had something to do with his childhood. She revealed that his father, who committed suicide, was also a drug addict, adding, "I never pushed him to talk about it because it was such a burden to him.."

The young widow also said she was shocked by some of the public reaction to Paul's death, saying, "If he could have controlled (his addiction), he would have. He wanted to be done with it. But it's a life-long disease — even if he stayed clean for the rest of his life he'd still have had the disease."

Crahan told The Pulse Of Radio he tuned out the negative comments people made after his bandmate's death. "I had to finally release myself of any of it, you know. I had to void myself of what people were saying," he said. "I mean, anything that was said negative doesn't even register, because anybody that wants to spend any time on the negative, you know, they're just going to have to deal with it with their own life, when their own father or mother or aunt or brother or sister dies. You're going to have to deal with the negative because it just comes along with death."

Paul and Brenna's daughter, October, was born last August, three months after her father's death. Brenna said, "She went through a phase where she looked just like him . . . She has his smile: she has these huge dimples and when she smiles, that's Paul right there." 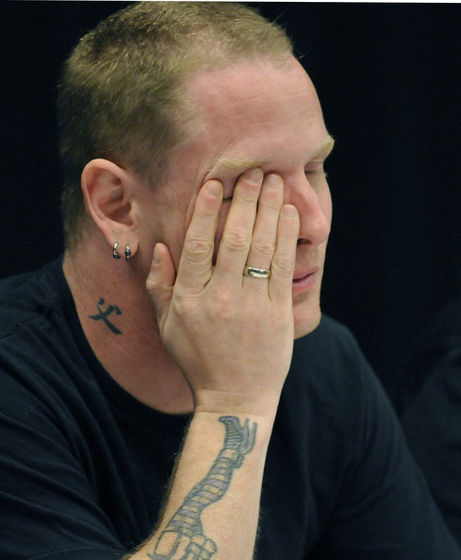 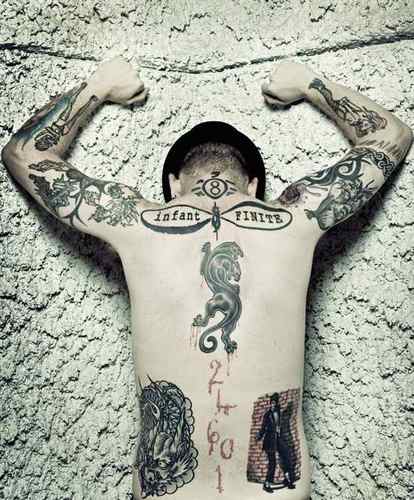 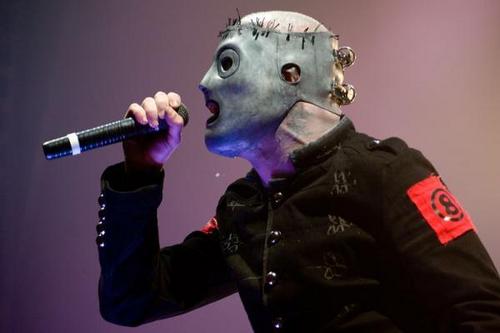 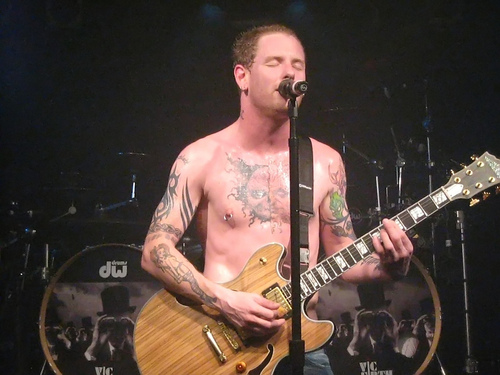 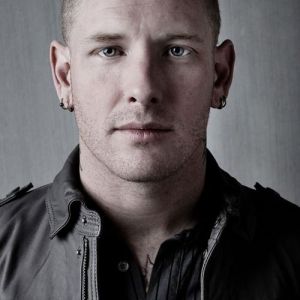 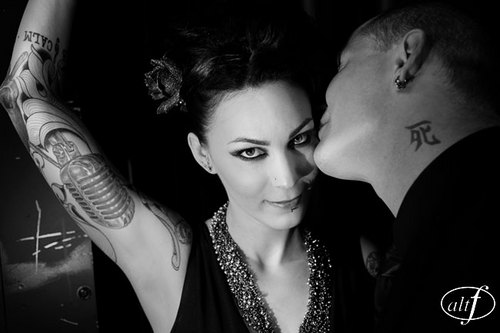 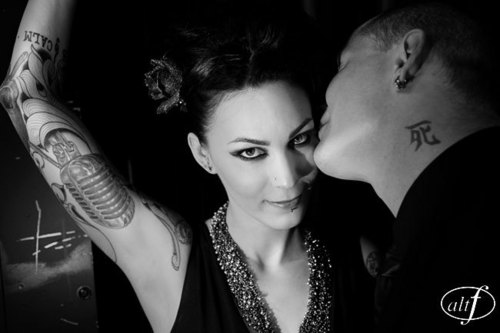 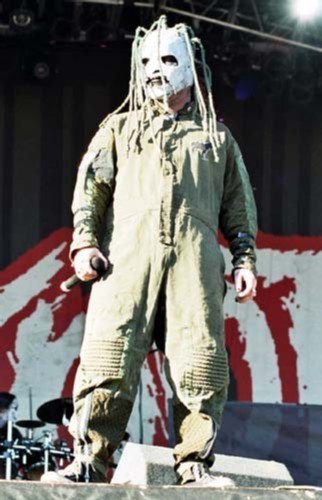 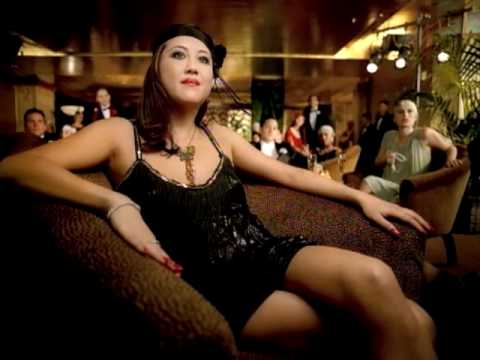 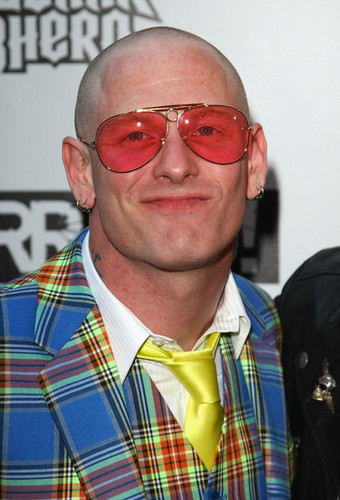 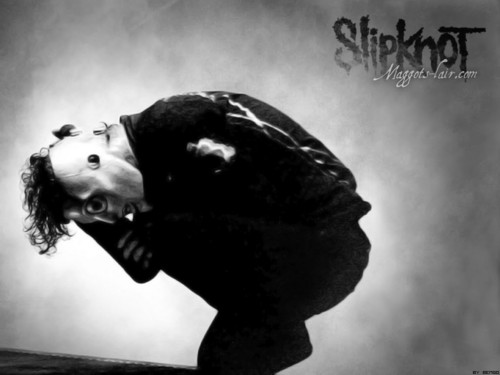 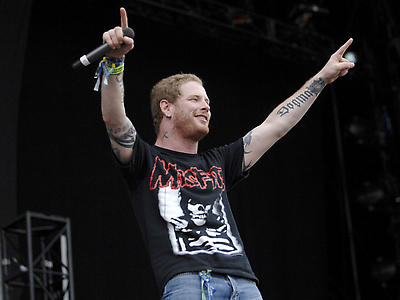 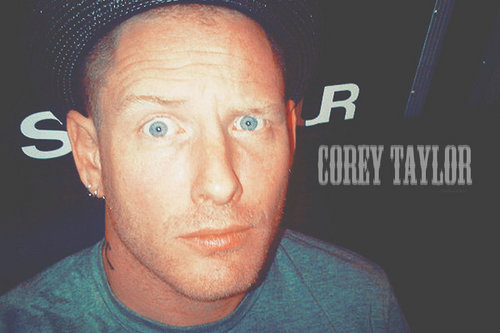 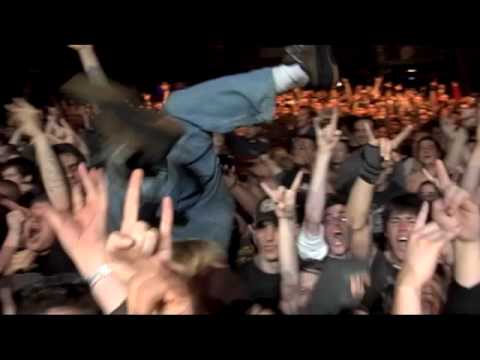 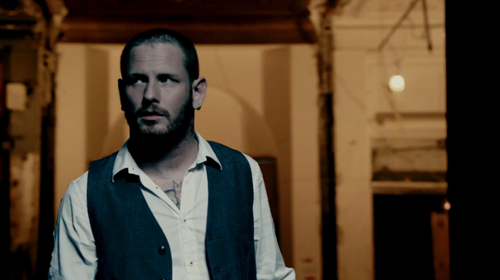 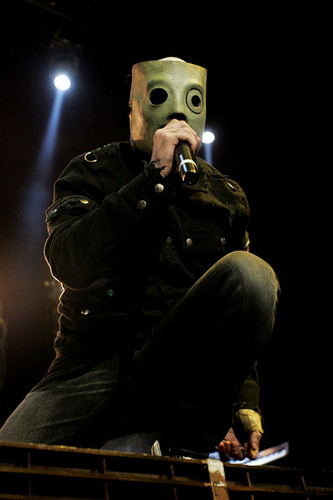 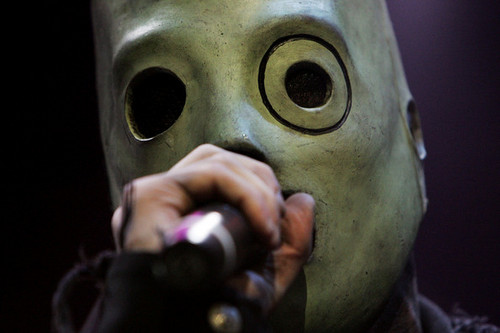 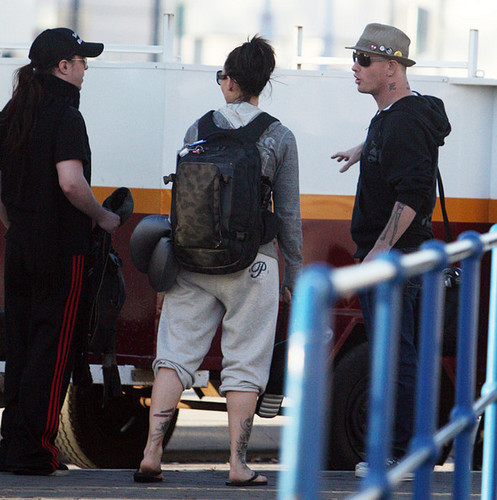 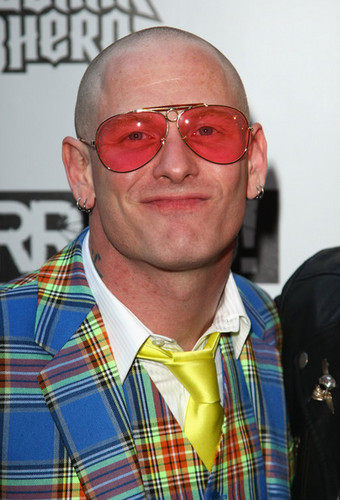 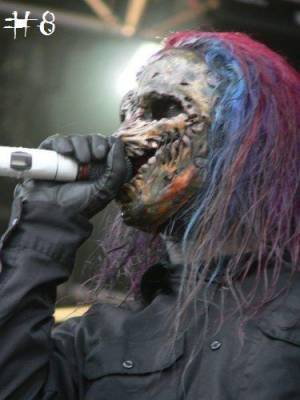