Once upon a time there was a young man who lived in a village in Russia. He was to be married and he and his friend prepared to go to the village where his bride-to-be lived, two days walk from his own village.

The first night the two friends decided to set up camp by a river. The young man who was going to be married spotted an unusual looking stick in the ground that looked like a bony finger. He and his friend started joking about this bony finger sticking out of the ground and the young man who was going to be married took the golden wedding ring from his pocket and put it on the strange-looking stick. And then he started to do the wedding dance around the stick; he danced around the stick with the golden wedding ring three times and he sang the Jewish wedding song, and recited the entire marriage sacrament as he danced around the stick, he and his friend laughing the whole time.

Their fun stopped suddenly when the earth started rumbling and shaking beneath their feet. The place where the stick had been opened up and a very bedraggled looking corpse emerged, a living corpse, she had been a bride, but now was barely more than a skeleton held together by shreds of skin, still wearing an old torn white silk wedding dress. Worms and spider webs hung on the once-beaded bodice and tattered veil.

The two young men were aghast.

"Ah," she said, "you have done the wedding dance and pronounced the marriage vows and you have put a ring on my finger. Now we are man and wife. I demand my rights as your bride."

Shuddering with terror at the corpse bride's words, the two young men fled to the village where the young bride was waiting to be married. They went straight to the rabbi.

"Rabbi," asked the young man breathlessly, "I have a very important question to ask you. If by some chance you're walking in the woods and you happen to see a stick that looks like a long bony finger coming out of the ground and you happen to put a golden wedding ring on the finger and do the wedding dance and pronounce the wedding vows, is this indeed a real marriage?"

Looking very puzzled, the rabbi asked, "Do you know of such a situation?"

"Oh no, no, of course not, it's just a hypothetical question."

Stroking his long beard thoughfully, the rabbi said, "let me think about it."

And just then, a big gust of wind blew the door open, and in walked the corpse bride. "I lay claim to this man as my husband, for he has placed this wedding ring on my finger and pronounced the solemn marriage vows," she demanded, her bony finger rattling as she shook it at her intended brigegroom.

"This is indeed a very serious matter. I'll have to consult with the other rabbis," said the rabbi.

Soon all the rabbis from the surrounding villages were gathered together. They went into conference, while the two young men anxiously awaited their decision.

The corpse bride waited on the porch tapping her foot, declaring, "I want to celebrate my wedding night with my husband."

These chilling words made every hair on the young man's body stand on end, though it was a warm summer day.

While the rabbis were conferring, the real human bride arrived and wanted to know what all the fuss was about. When her fiance explained just what had happened, she started weeping, "Oh, my life is ruined, all my hopes and dreams are shattered; I'll never be married, never have a family."

The two young men who by this time were cowering in a far corner nodded their heads.

Looking very serious the rabbis went back to confer again.

And the young bride wept bitter tears, while the corpse bride was by now gloating at the prospect of her long awaited wedding night.

After a short while the rabbis solemnly marched out, took their seats, and announced, "Since you put the wedding ring on the finger of the corpse bride and you danced around it three times reciting the wedding vows, we have determined that this constitutes a proper wedding ceremony. Even so, we have decided that the dead have no claim upon the living."

Sighing and murmuring could be heard from all corners, the young bride was especially relieved.

The corpse bride, however, howled, "Oh, there goes my last chance for a life; I'll never have my dreams fulfilled now, it's forever lost," and she collapsed on the floor. It was a pathetic sight, a heap of bones in a tattered wedding gown, lying there, lifeless.

Tenderly she closed the eyes of the corpse bride, tenderly she held her in her arms and slowly and with measured steps she marched down to the river with her fragile charge, took her down by the river where she dug a shallow grave for her and laid her in it and crossed the bony arms over the bony chest, the one hand clasping the one with the ring on it, and folded the wedding gown around her.

Then she whispered, "May you rest in peace, I will live your dreams for you, don't worry, we will not forget you."

The corpse bride looked happy and at peace in her new grave, as if she somehow knew that she would be fulfilled through this young bride And the young bride covered up, slowly, the corpse bride, covered up the tattered wedding gown in the shallow grave, covered it all up with earth, then put wildflowers all over the grave and stones all around it.

Then the young bride went back to her fiance and they were married in a very solemn wedding ceremony and they lived many happy years together. And all their children and grandchildren and great grandchildren were always told the story of the corpse bride, and so she was not forgotten, nor was the wisdom and compassion she had taught them forgotten either.

The Corpse Bride is a story based on actual events that occurred in 19th century Russia, at a time when anti-semitism was widespread in eastern Europe. Very often bands of anti-semites would waylay a Jewish wedding party on their way to the wedding. And because the bride would be the one to bear future generations, she would be ripped out of the carriage and murdered.

She would then be buried in her wedding gown.
KayKay2019, Annahime and 8 others like this
mrsmerrygold21 COOL STORY!
carsfan95 Neat!
dracgurl woah how gory is the research you found on that, and how it is true to that time in Russia is so scary!
leahgavron hey, what sources did you use to find this?? 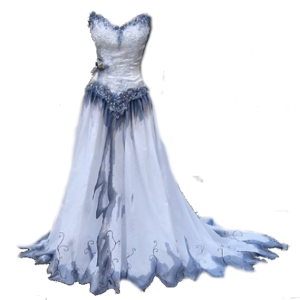 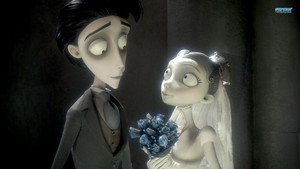 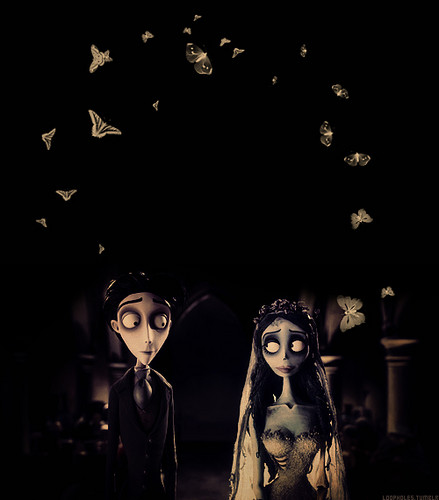 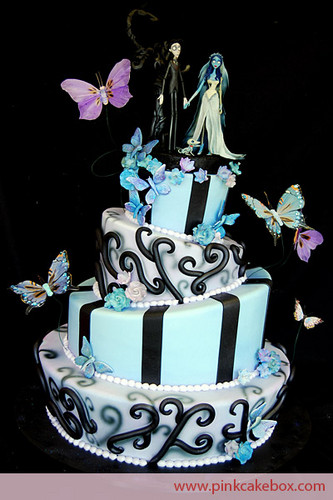 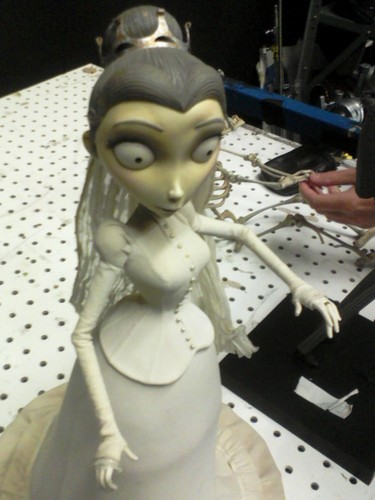 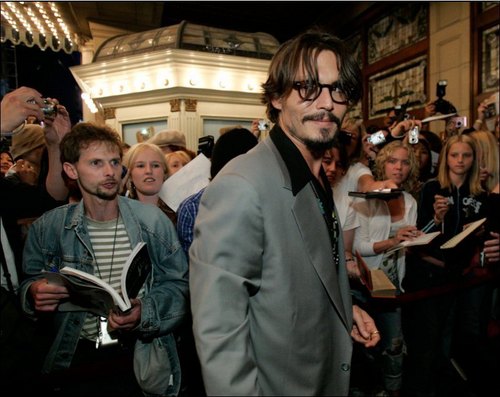 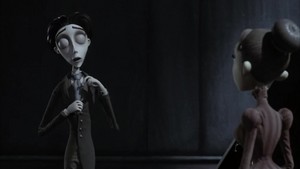 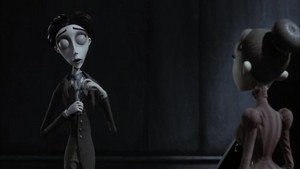 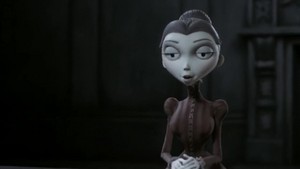 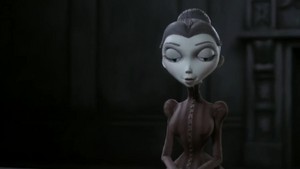 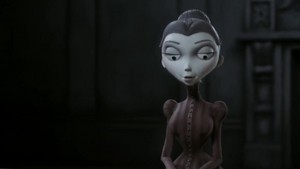 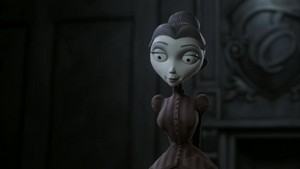 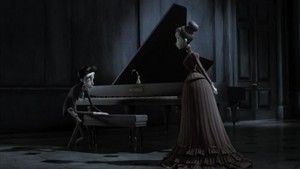 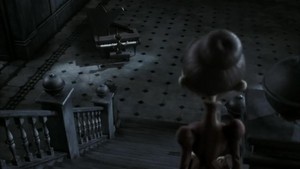 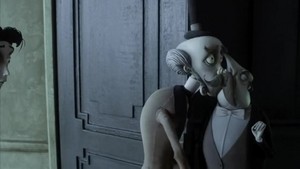 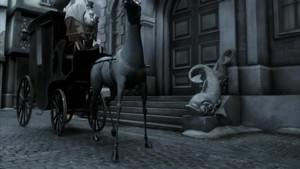 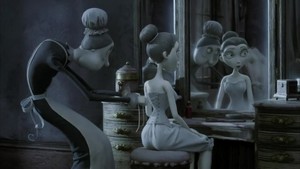