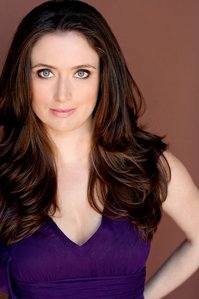 Elizabeth Higgins Clark
Actress and Columnist Elizabeth Higgins Clark isn't afraid to take on things that scare her. As an actress, Elizabeth has a budding career in Hollywood; most recently grabbing attention for her role on the CBS hit crime-drama “Criminal Minds.” She’s also appeared on the CW’s “Ringer” starring Sarah Michelle Gellar and on ABC’s “All My Children” and “General Hospital.”

As a columnist for the well-respected news website The Huffington Post, she’s been bravely sharing her thoughts on issues near and dear to her, including her Grandmothers, Ann Coulter’s use of the word “retard” and the shooting at Sandy Hook Elementary School.
I recently had a chance to catch up with

Elizabeth Higgins Clark to find out more about “Criminal Minds,” growing up with a famous author for a Grand Mother and her own writing achievements at The Huffington Post.

HOLLY: Tell us about your experience working on CBS’s “Criminal Minds.”

ELIZABETH: Well, it was a long road to actually get to work there. I had auditioned for the show five different times. The casting directors Scott David & Becky Silverman kept brining me back and finally it just clicked. By the time I got to the set I was just so thrilled to be there. Everyone on the set was really lovely. And in addition to the Series Regulars, I had a chance to work with Patrick Breen who I have watched and admired for a long time. So, I was extremely excited!

HOLLY: Was it as creepy-good working on the show as it is watching?

ELIZABETH: You know it really was! "Criminal Minds" has been keeping me awake for years. I love watching reruns of episodes on ION but, they are definitely nightmare inducing. The things I got to do in the episode are more than a little terrifying. When I read the whole script, I thought "What have I gotten myself into?!"

HOLLY: Since your Grand Mother is the best-selling novelist Mary Higgins Clark, I have to ask: did she tell good stories to you growing up or does she save it all for her books?

ELIZABETH: She actually tells stories all the time. My favorites are the ones she tells about growing up during the Depression and all of her Irish relatives. I'm always blown away by how much history you can learn just by listening to people from her generation. People ask me all the time if she told me scary bedtime stories, but she didn't. She would read to me from other books that I liked. I can remember being really young and sometimes I would sit at her feet, under her desk while she was working. She would take breaks from writing and we'd read “Snow White” or “Button Soup.” I have a better appreciation now of the fact that she's a very busy lady, but she always made time to do those types of things.

HOLLY: And, you’ve also thrown your hat into the writing arena as a contributing columnist for The Huffington Post. What’s that been like and where do you find the inspiration for your articles?

ELIZABETH: The response has been truly overwhelming. I'm really grateful to The Huffington Post for giving me an opportunity to publicly say some of the things that are on my mind.

It's odd; the inspiration comes from varied sources. The first one I wrote about my Grandmothers because I've just felt so fortunate to have them both in my life and I wanted to pay tribute to that. The second one I wrote after Ann Coulter called President Obama a "retard" on Twitter. I have a brother who has something called Fragile X Syndrome which is the most common form of genetically inherited mental retardation. As a result, I have little patience when people use the "R word". And the last one I wrote after just feeling so heartbroken about what happened in Newtown, CT. So, it really depends.

HOLLY: What’s coming up next? And, how can we find out more details?

ELIZABETH: This is a link to my IMDB page: link
My page at The Huffington Post: link
And an email address: ToElizabethHigginsClark@gmail.com 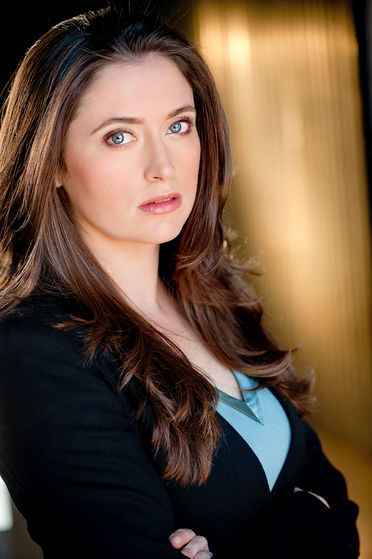 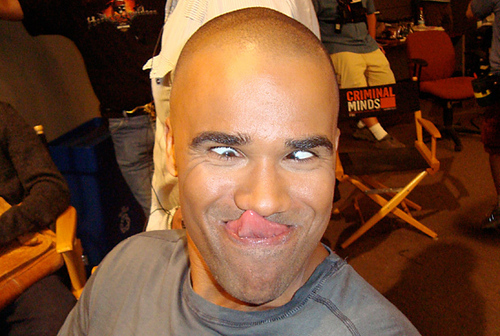 6
Behind The Scenes On The Set of Criminal Minds
added by suu
Source: TV Guide

3
Funniest. Video. Ever. (angry weather caller!)
added by megann1992
Well....someone is mad about not being able to see her Criminal Minds finale...or finahle, as she call it.
video
crazy lady
weather
criminal minds 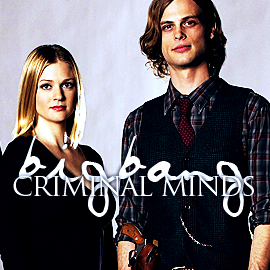 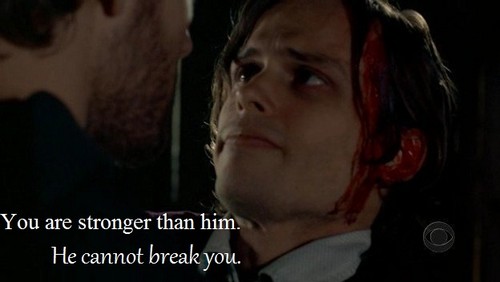 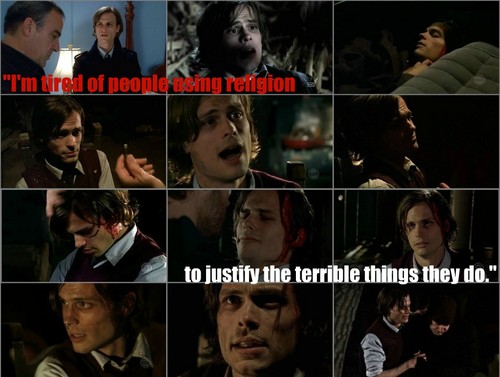 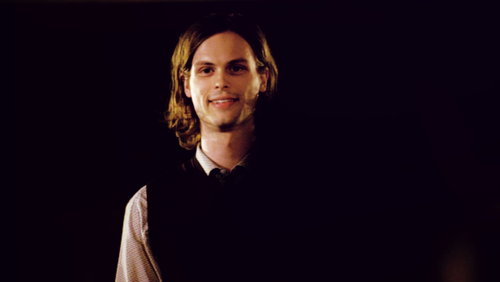 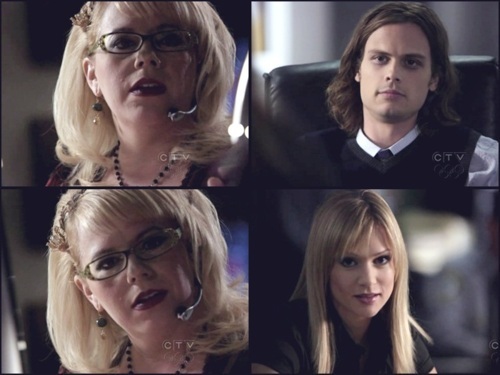 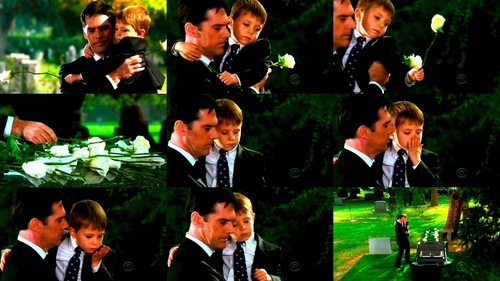 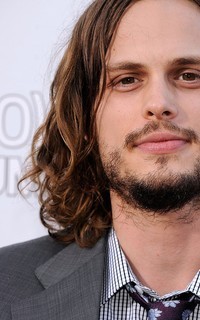 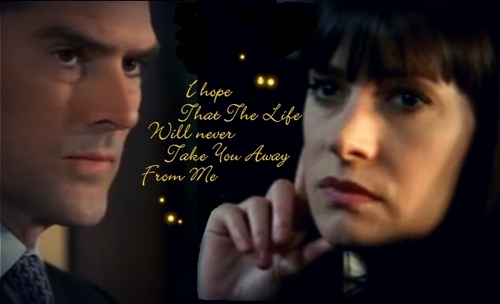 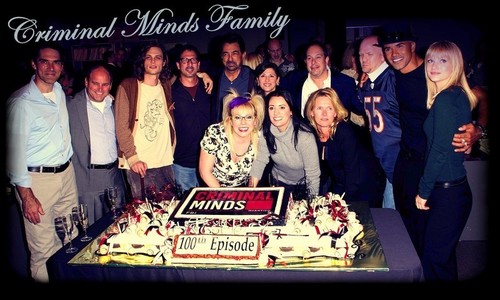 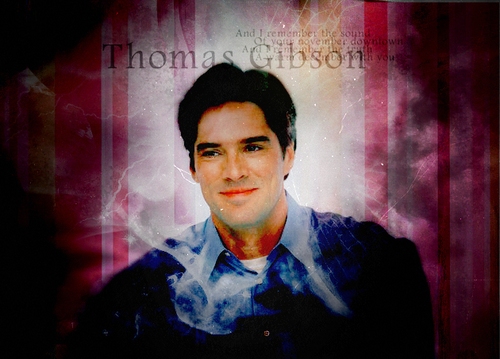 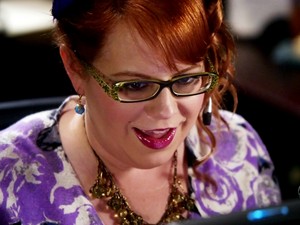 6
Penelope Garcia
added by DoloresFreeman
Source: made by me 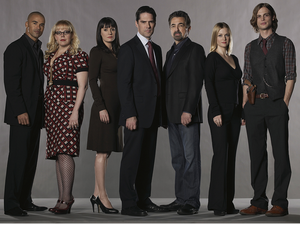