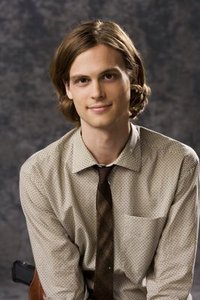 Some more information on the cute and quirky DOCTOR Spencer Reid!

Dr. Spencer Reid is a Supervisory Special Agent with the BAU. He is hailed as a genius and an Autodidact.

Background:
Reid graduated from high school at age 12. In his youth, his father left him and his mother since his father could no longer deal with his mother's paranoid schizophrenia. He once mentioned that he was victim of bullying in school where he was stripped naked and tied to a goalpost in front of other students. Reid grew up learning nearly everything he knows from books, with his mother (a college professor) often reading to him. Still, Reid knew that the way his mother was living wasn't healthy.
When he was eighteen, he had his mother, Diana Reid placed in a mental institution. However, in the episode that details this (The Big Game), Reid is shown as a young adolescent (possibly just small for his age). His mother still resides in that same mental institution and Reid has stated that he sends letters every day because of the guilt he feels for not visiting her. Reid is also worried about the fact that his mother's illness can be passed on genetically; he once told Morgan that "I know what it's like to be afraid of your own mind."

On the Job:
After being kidnapped by Tobias Hankel, and continuously injected with Dilaudid, Reid developed an addiction problem. This problem was discovered by Hotch and Gideon over time, as well as an old friend of Reid's in New Orleans. He has since become clean; in Elephant's Memory, he attended a support group meeting for addicts in law enforcement. He said he'd been experiencing cravings recently and spoke of the teenage suspect shot in front of him before being interrupted by a page from work. Reid has an eidetic memory, meaning that he can remember an exceedingly large amount of information with extraordinary detail.
In the season 4 episode Minimal Loss, he and Prentiss are held hostage by a cult led by a polygamist (played by Luke Perry) resulting in him feeling guilty over his fellow agent getting beaten by the cult leader. In The Instincts a young boy disappears and it leads Reid to some questions about his own past.
In "52 Pickup", Reid won a date with a bartender while investigating a serial killer. On Morgan's advice (who told him "chicks dig magic tricks"), he performed an impressive illusion with a pen and a flier showing a police sketch of the Unsub. The bartender would later call him and ask him out.

Notes:
In episode 4x08 it is revealed that he holds PhDs in Mathematics, Chemistry and Engineering and BAs in Psychology and Sociology and is working on a BA in philosophy.
Reid has an IQ of 187.[1]
Can read 20,000 words per minute.[2]
Like many "brainiac" types, Reid tends to ramble on when the conversation leads to a subject with which he is very familiar. This tendency is somewhat annoying to his peers and they often politely shut him up with a blank stare.
Went to public school in Las Vegas, and was frequently bullied.
Is an avid Star Trek fan.
Likes soap operas [3]
Is a skilled illusionist.
His sidearm is a revolver.
magsf99, nikki8green6 and 3 others like this
marwi love it...and him XD 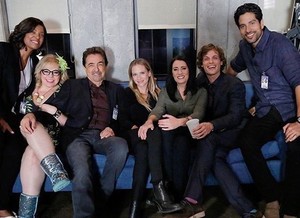 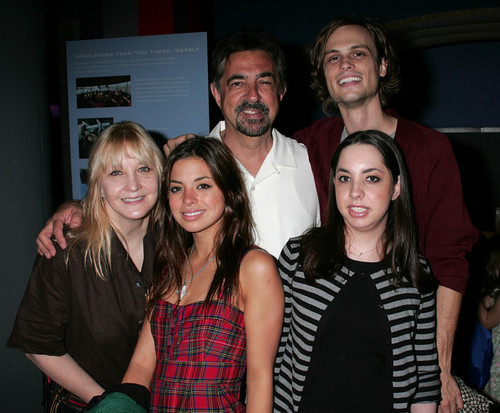 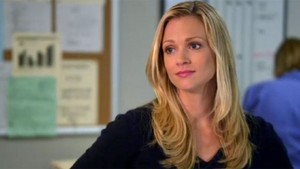 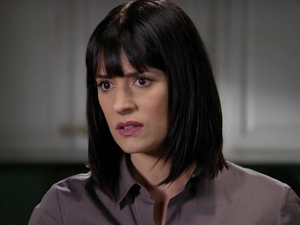 4
Emily Prentiss
added by DoloresFreeman
Source: made by me 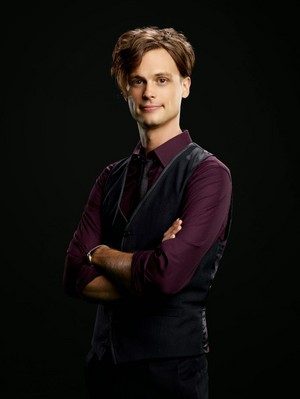 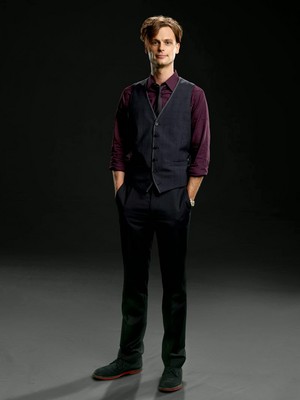 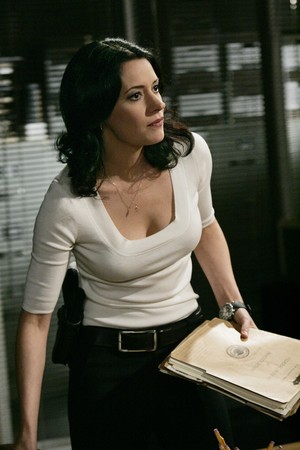 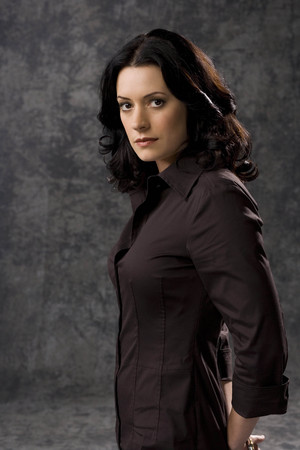 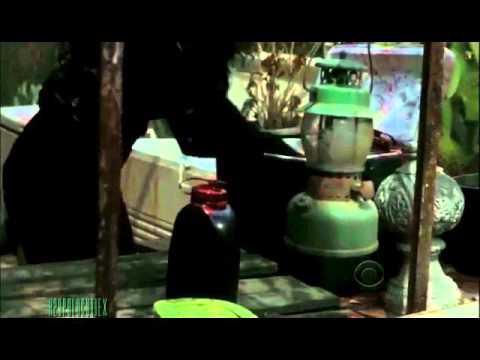 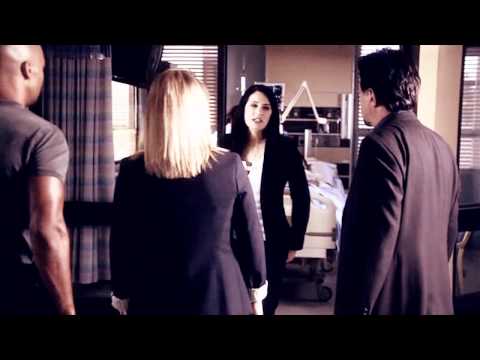 2
Paget is Hot One
added by LTboy
Fanvideo with clips of Hot Paget and her hot co-stars. By dutchboy3k of youtube (me) :)
video
criminal minds
fanvideo
emily prentiss 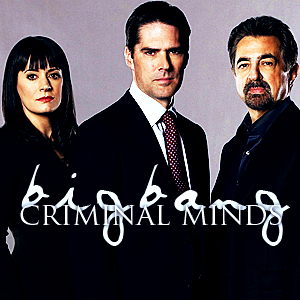 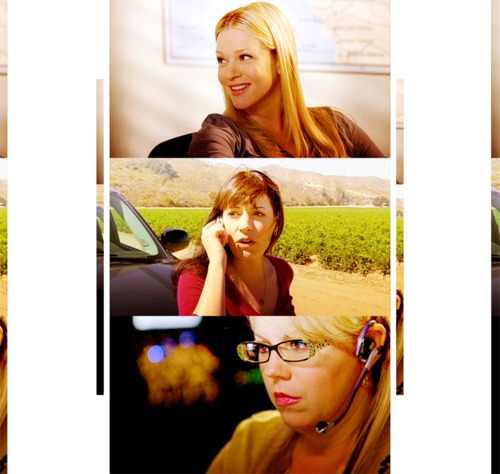 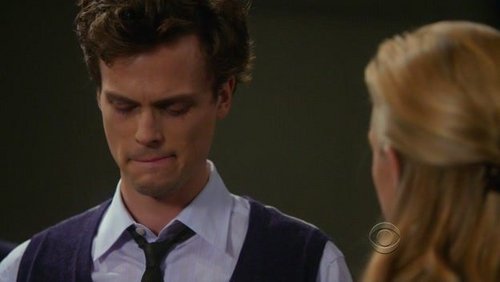 11
They Just Can't Take You Away- JJ & Reid
added by SoftxDxBall
Source: me 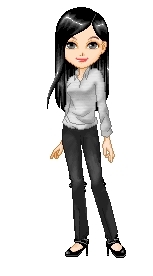 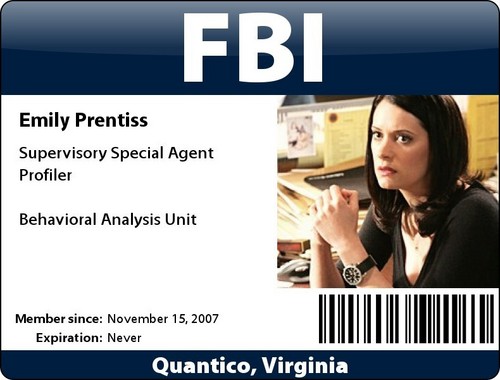