Reid is such a lady's man! Well not really, but we all love him!
So after I made all of those picks about the most liked Criminal Minds character, I thought I should do a countdown here! Just for fun!

10: Elle Greenaway
Now to me it wasn't really a surprise that Elle was your least favourite character. Although she was a big part of the BAU in season one, after the season one finale, she went off the rails. Big time! But I suppose she had a good excuse, being shot by an unsub must have been really tramatic! But still she was your number ten!

9: Kevin Lynch
Although Kevin might not be a full member of the BAU, he still was your number nine! Whether its his relationship with follow Techie Garcia or just his unique sense of style, Kevin was your second least favourite character!

8: Jason Gideon
Gideon was once the head of the BAU team, so to me it was quite a surprise that he was so high up on the list! Although I never really liked Gideon, it seems alot of you do since he made it to round three!

7: Derek Morgan
Since Morgan took over being the head of the team from Hotch, it seems people like him less! I was surprised that people like him even less than Rossi! But thats the way everyone voted!!

6: David Rossi
Just missing out on the top five, is Rossi. Although he was a new comer to the team, arriving in Season 3 after Gideon's departure, he seemed to make a good impression on both the team and on you!

5: Jennifer 'JJ' Jareau
JJ was your number five! The team's liason was your least fave of the current female cast but that doesn't mean you guys don't love her!

4: Aaron 'Hotch' Hotchner
Hotch has had a tough time of it lately. Between getting shot and Haley being murdered, it has been one of Hotch's worst seasons yet. Yet you still love him and made him your number four!

3: Penelope Garcia
Just missing out on the final round is everyones fave Technical Anaylist, Garcia! Everyone loves this girls quirky sense of humour and, like Kevn, her unique sense of style! And that made her your number three!

2: Emily Prentiss
And finally, very narrowly missing out on the top spot, is everyones fave female profiler, Emily! Despite the fact that Emily only came to the BAU in the middle of season 2, she quickly became a fan favourite! And this shows in these results!!

1: Dr.Spencer Reid
And your number one is........ drum roll please!....
Dr. Spencer Reid!
Now to me, and I'm sure alot of you here agree, I knew from the begining that Reid was sure to win! He is the most loved and a firm fan favourite character but in the start of the final pick, Emily was actually winning but in the final few hours, Reid pipped her to the post! And what a deserving winner he is! He has had a tough few seasons on the show yet he always remains calm and is soon back to the all knowing profiler we know and love!!!!!

Your countdown of Criminal Minds Characters!
sweeteyes, hermione888 and 10 others like this
Celina79 Thanks so much Rachel for that great article about our fav team members!:)
girly_girl Thanks Colette! I really enjoyed making this!
DiNozzosShorty ahh i love reid so happy he made # one
narniafreak12 brilliant, i love reid :) props for all the effort you went to :D
zasu i agree reid is the best he is adorable he is smart he is ... REID
Nayeli2353 this is great! and with my favorite member being number one, this is one of my faves!!!
gypsycharm ried is overated. 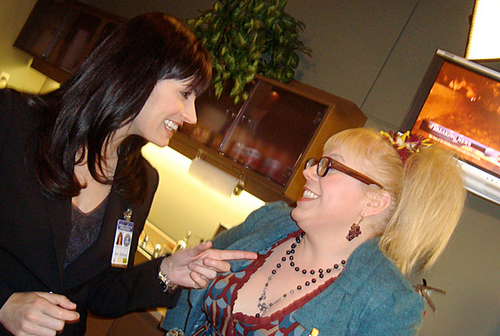 6
Behind The Scenes On The Set of Criminal Minds
added by suu
Source: TV Guide 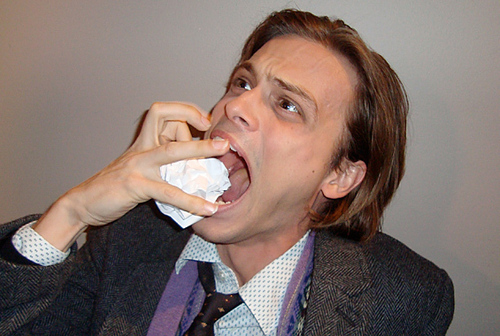 14
Behind The Scenes On The Set of Criminal Minds
added by suu
Source: TV Guide 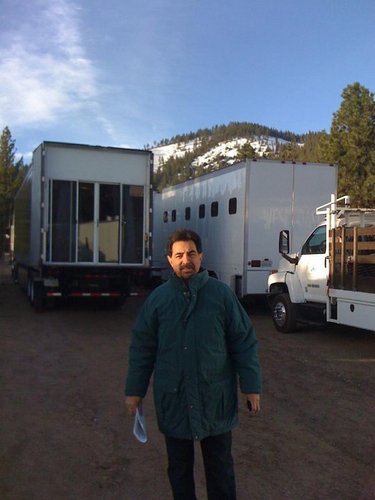 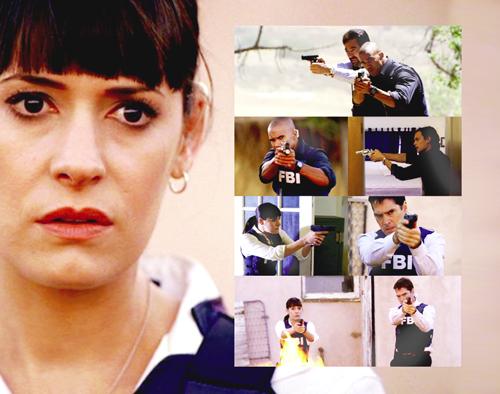 8
JJ
added by Sevnol
Source: Me

7
JJ, Morgan and Elle
added by Celina79
Source: by jareaufan@criminalmindswiki 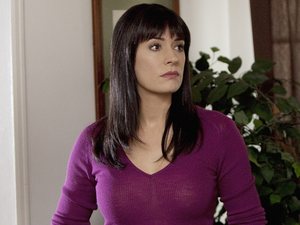 6
Emily Prentiss
added by DoloresFreeman
Source: made by me 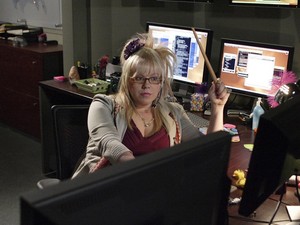 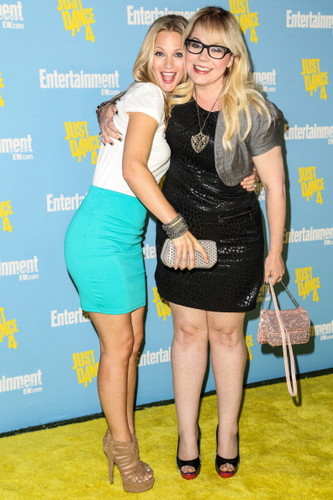 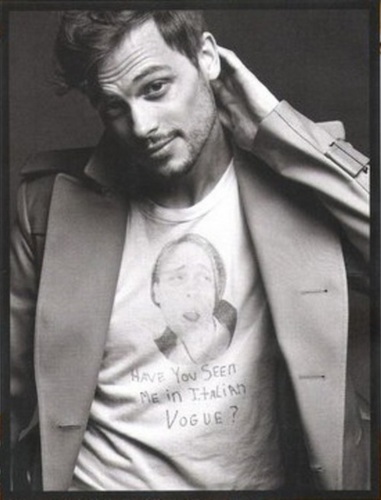 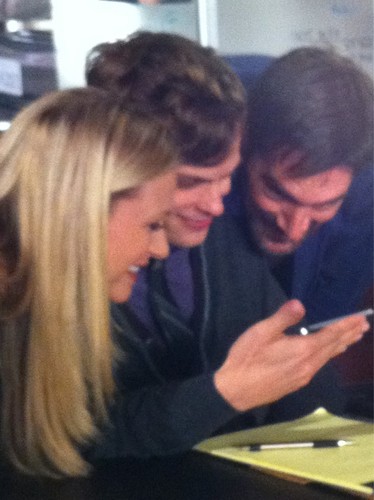 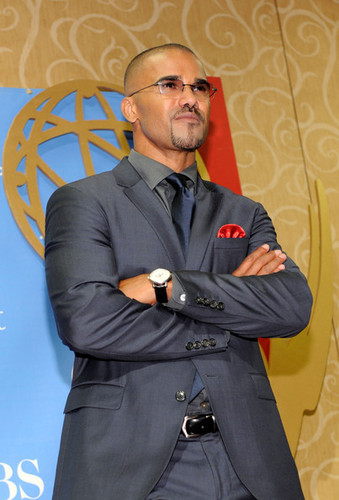 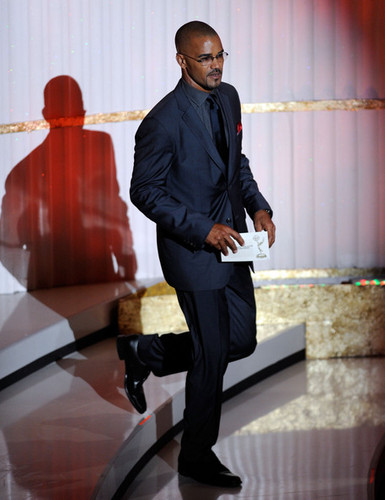 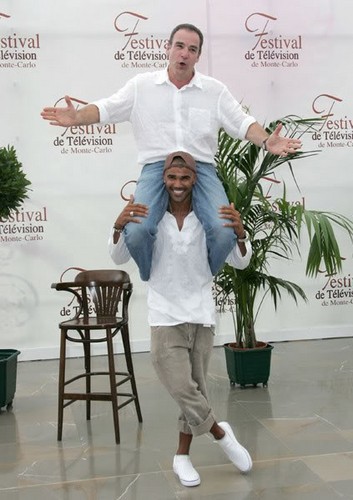 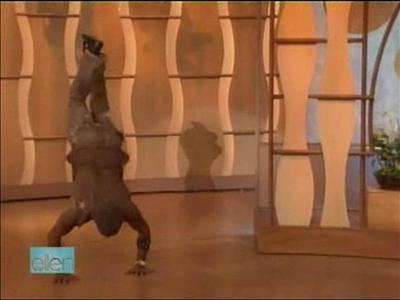 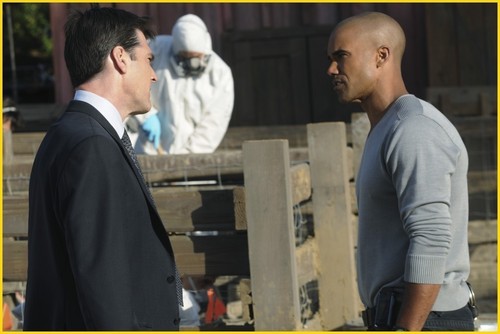 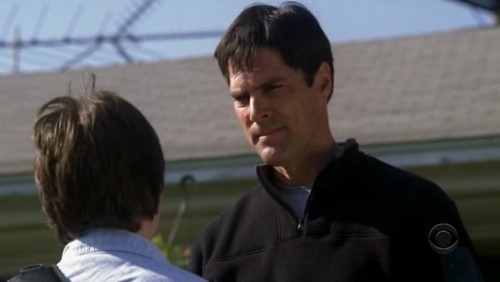