1
A Strange Way to Fall in Love Chapter Five
posted by Sk8bordNewMoon
I sat here in one of the glass the rooms with a cop. We were just sitting here silently. Horatio was off to do something. Why on earth would that guy take Lola. I mean she is probably annoying the heck out of them!
"Kyle, come with me," Horatio said as he stuck his head into the room.
I got up and followed him to his hummer.
"Get in," he demanded as I got in quickly.
He opened his door and noticed a piece of paper sitting in his seat.
"What's that," I asked curiously.
"I have no idea," he said as he got out and looked around, "it's a note... from Lola!"
"What," I asked shocked.
"Yeah, but here is the downfall," he stated, "it is a riddle."
"Why would she give you a riddle," I asked confused.
"It is her way of letting me know she is by herself," he said smiling, "she has escaped and is hiding."
"That is great news," I said full of relief, "what is the riddle?"
"It is small, holds a ton of weight, and is used everyday." he read.
"What could that be," I asked so confused.
"Wherever she is hiding, she is hurt," Horatio said.
"Well, I do think she had hit her head when the bus crashed," I stated.
"Okay, it cannot be to serious if she has run from those men," he said.
He cranked up the hummer and we were off.
"So where are we going," I asked.
"I have no idea; we are just trying to find her," he said as I stared out the window.
"Stop," I said suddenly.
"What," he asked as he pulled off the road.
"I think I know where she is," I stated, "Lola is under a small bridge!"
"Good thinking," Horatio said as he flipped his lights on and speed off.
We got to the small bridge and got out. We looked under the bridge and did not see.
"She has to be here," I said, "there is no other small bridges that are close."
"She is here," he stated, "she is hiding; she is just scared.
"Horatio, come here," I yelled down to him, "she has been here!"
"How do you know," he asked confused.
"What other person would draw an arrow in blood to tell you where to go," I said.
"Lola, if you are here and not hurt please come on out," Horatio begged, "do not worry we are alone! It is just Kyle and I!"
"I am right, under the arrow," Lola said as she came out, "I did not know who all was out here so I stayed covered. I cannot believe you figured out the riddle that fast!"
"It wasn't me," he stated clearly, "it was Kyle."
"Oh well, thank you," She said nicely.
"No come give me a hug," Horatio stated.
He wrapped his arms around her and she slung her still handcuffed arms over his neck.
I could hear her crying softly. So I went back to the hummer. Of course, I could still them. All they did was hug for a while.
"Thank you, Kyle," Lola said as she hopped in the backseat of the hummer.
"No problem," I smiled.
Once we got back, I sat outside one of the glass rooms and watched Lola tell Horatio everything that must of happen. Some of it had to be bad because at times she would stop and just bury her face in her hands. You could tell she was crying too! Because her face was all read.
At one point of them talking, Lola said something that made Horatio go over to her and wrap his arms around her.
Something awful must have had happen to Lola because she just kept on crying. It made me feel bad for her.
strech69 likes this 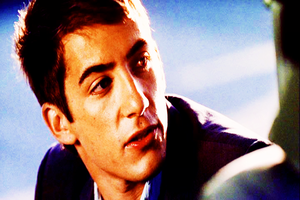 Prey
added by jlhfan624
Source: capped and edited by me 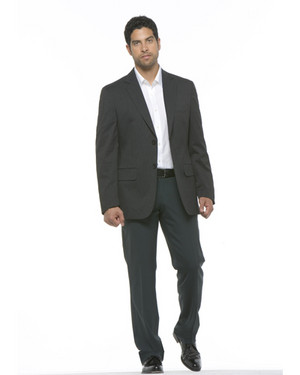 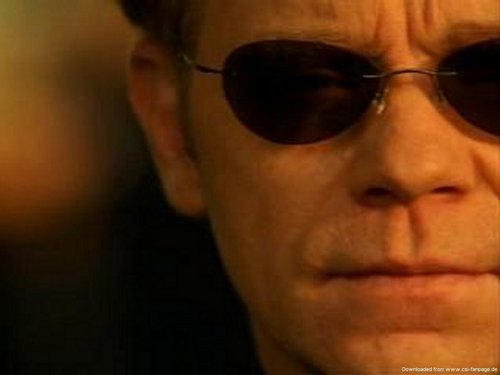 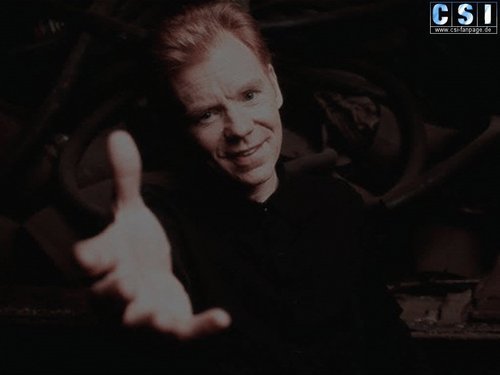 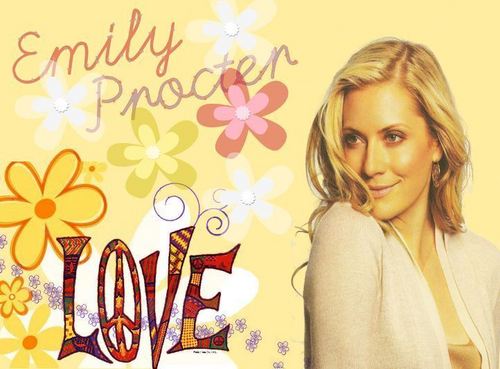 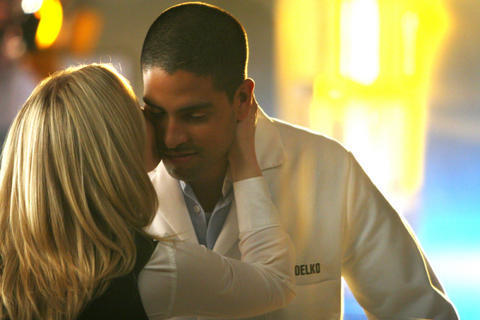 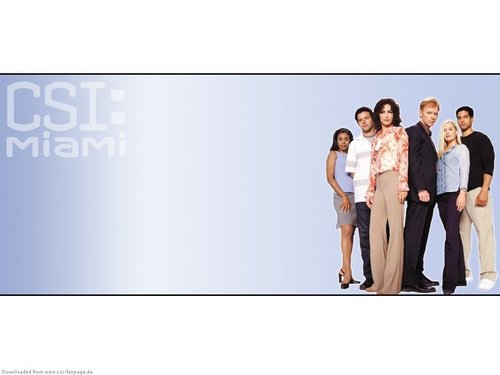 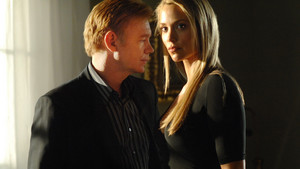 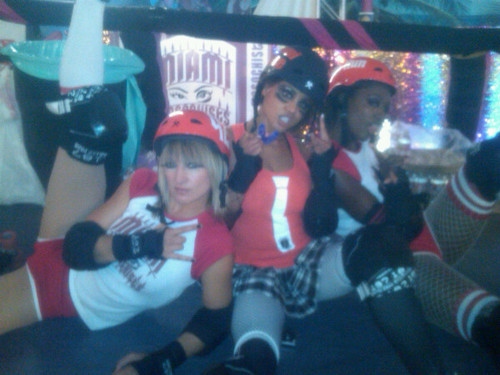 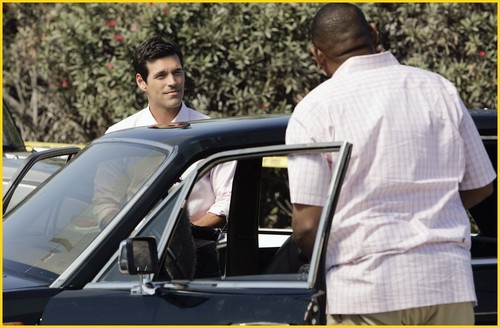 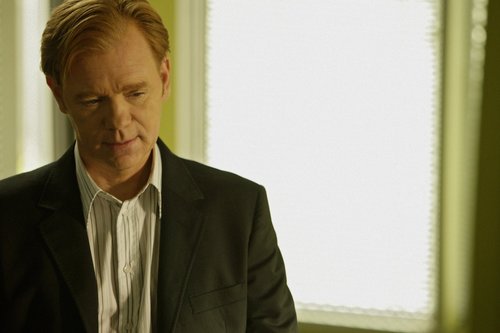 CSI: Miami - Episode 7.03 - And How Does That Make You Kill?
added by suu
Source: Spoilertv 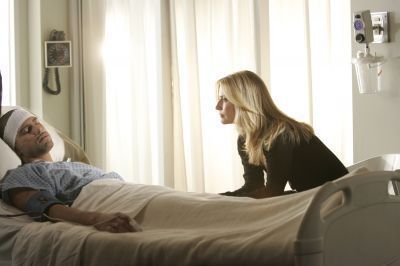 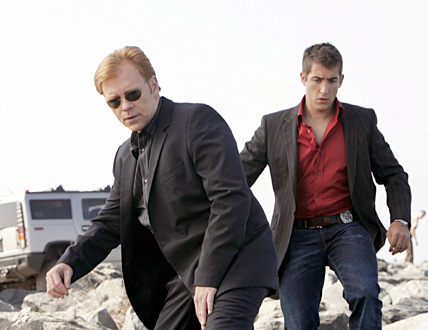 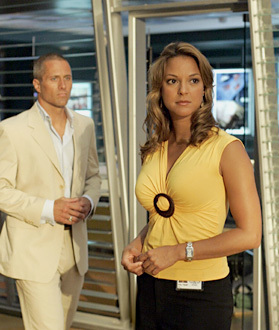 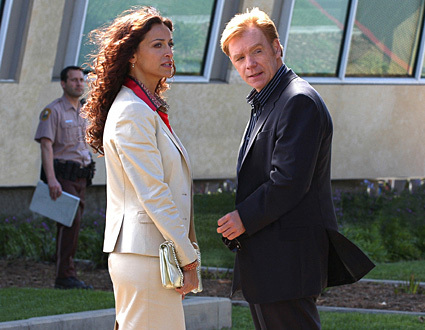 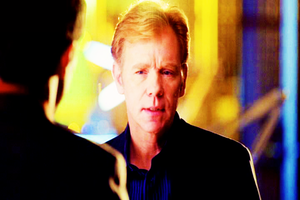