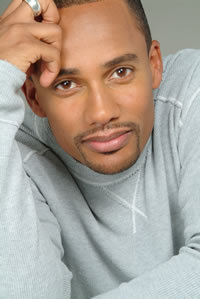 During season 1, Hawkes is a Medical Examiner with the NYC Office of the Chief Medical Examiner (OCME). He was a child prodigy who graduated from college at eighteen, and by 24 he was a fully board-licensed surgeon. After a tumultuous surgical career in which he was often at odds with his boss and after losing two patients on the operating table (shown in flashback in episode 309, "And Here's To You, Mrs. Azrael"), he abandoned surgery in favor of the medical examiner's office. He evidently sleeps at the morgue sometimes, as he has a cot there in episode 103, "American Dreamers." At the start of season 2, Hawkes moves from the autopsy room out into the field, much to the initial surprise of head CSI Mac Taylor (episode 123, "What You See Is What You See").

Hawkes is a sympathetic soul who is willing to lend an ear to anyone who needs to talk. During "Murder Sings The Blues" (episode 307) he is shown in flashback to have met a girl at a party. The girl felt unhappy, so Hawkes took her out for a cup of coffee and listened to her tell him her troubles. Afterwards, he gave her his phone number if she ever felt like she needed to talk to him again. The girl is found dead two weeks later onboard a subway car following a rave party, with Hawkes' phone number still on her person. Hawkes, when he discovers his phone number in the girl's possession, neglects to tell Mac about his connection to her, which earns him a dressing-down from Mac in front of the entire lab. Later, Hawkes apologizes to Mac for not disclosing how he knew the victim and tells his story. Their relationship has clearly mended by episode 309 ("And Here's To You, Mrs. Azrael"), when Mac confides about his father's lingering death from cancer, and Sheldon comforts him. This dialogue also indicates that Hawkes is opposed to euthanasia.

In episode 304, "Hung Out To Dry," Hawkes is targeted by killer Shane Casey. Several years before, when Hawkes was the M.E., his testimony helped send Shane's brother, Ian, to jail for a robbery-homicide at a neighborhood pub. Ian Casey committed suicide while awaiting sentencing and Shane blamed several people, including Hawkes. Shane murders the jury foreperson and a witness to Ian's original crime before the team makes the connection to Hawkes and the previous case. In the episode "Raising Shane," Shane orchestrates a plot that implicates Hawkes in a robbery-homicide in deliberate imitation of Ian's case. Shane demands that the team find evidence to prove Ian's innocence in return for the evidence that will exonerate Hawkes. Though the team is assigned to a different case because of a conflict of interest, they find that the new case is, strangely enough, connected to Hawkes', and through the team's diligence, they are able to help clear Hawkes' name and secure his freedom, as well as prove Ian Casey's guilt in a twist of tragic irony and Shane was arrested. On his release, Sheldon is warmly embraced by Stella Bonasera.

While investigating the death of a diving instructor, Sheldon briefly becomes trapped underwater. Despite being injured and suffering from hypoxia, Sheldon is freed with the help of fellow CSI Danny Messer, who was diving with him. After they are safe, Hawkes admits that he envisioned coroner Sid Hammerback preparing to do an autopsy on him (episode 402, "The Deep").

In episode 512, it was revealed that an ex-girlfriend of Hawkes' was a victim of a serial rapist years ago. The aftermath of the event led their relationship to fall apart. When the rapist strikes another victim, Hawkes becomes furious and a little obsessed with finding the rapist and putting him away, leading him to clash with Mac over the methods of obtaining evidence and over Hawkes' personal connection to one of the victims. He is removed from the case as a result. The rapist is eventually caught by Stella.

In episode 522, Sheldon reminisces to Danny Messer about his just-deceased uncle Frank, who had witnessed the assassination of Dr. Martin Luther King, and whose dignified resilience to racism, and pride in his nephew, had been formative in Sheldon's life.

CSI_NYfangirl, OceanCoast and 1 other like this
luvlife HILL HARPER IS A WONDERFUL ROLE MODEL FOR YOUNG MEN. MAY GOD CONTINUE TO BLESS HIM WITH SUCCESS. 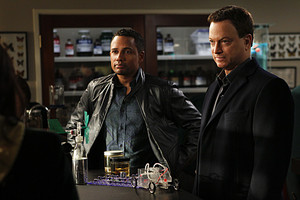 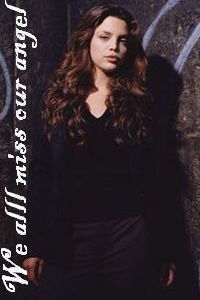 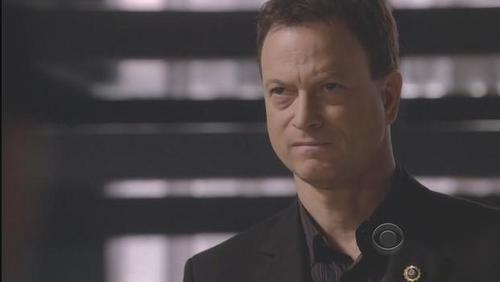 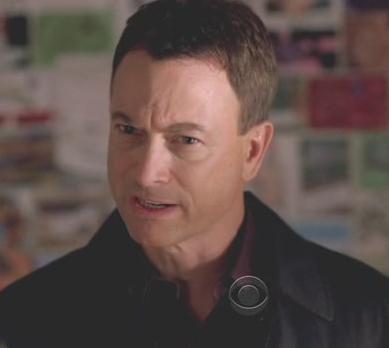 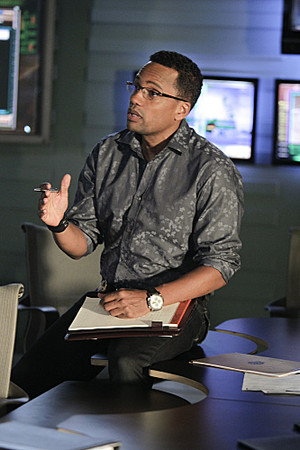 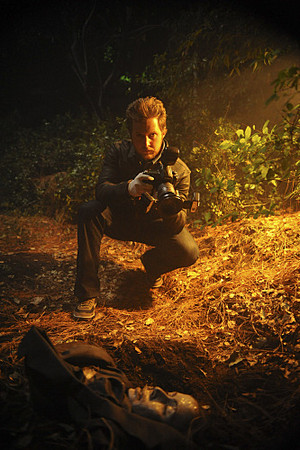 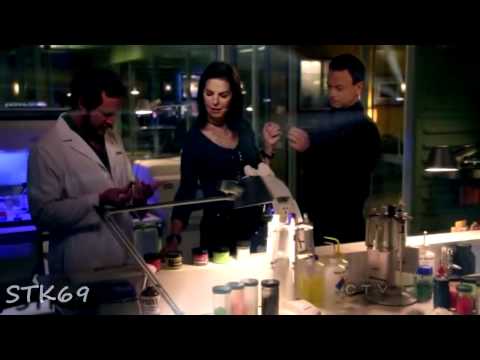 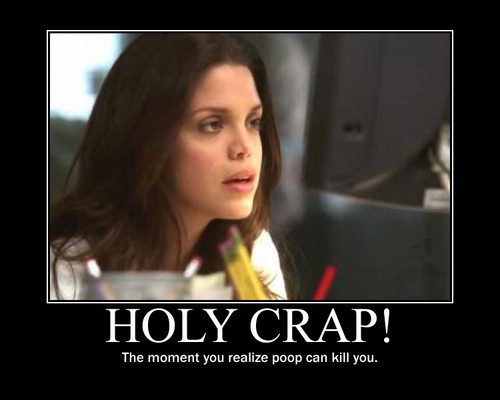 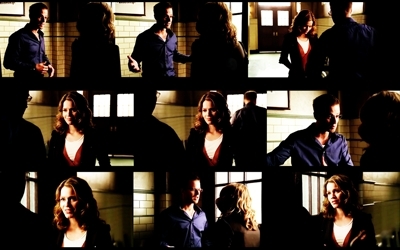 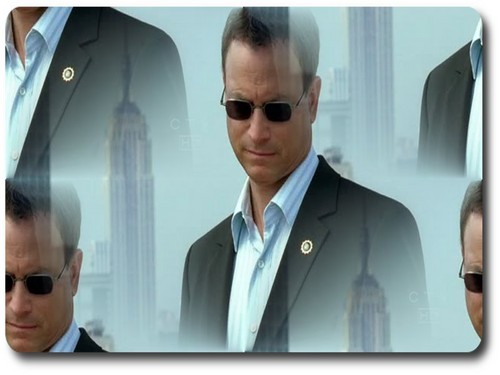 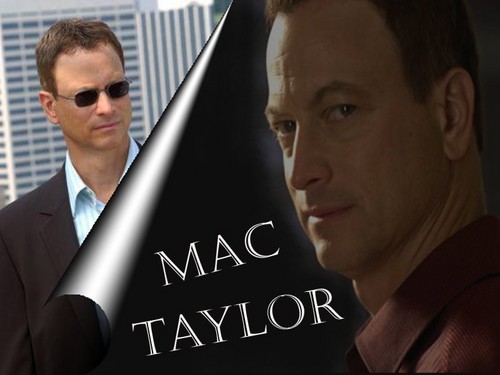 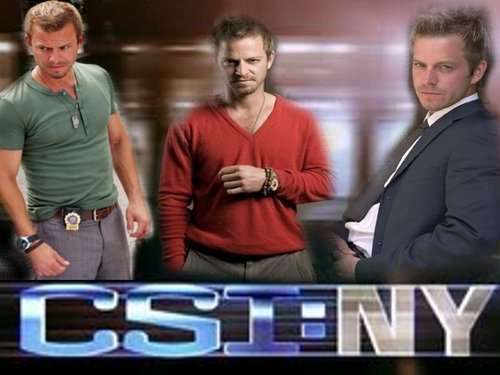 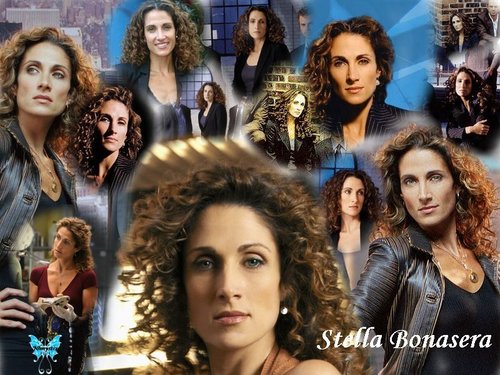 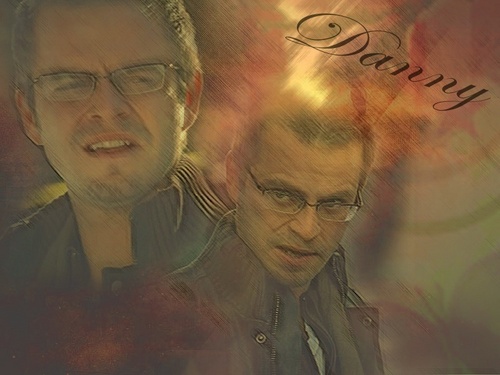 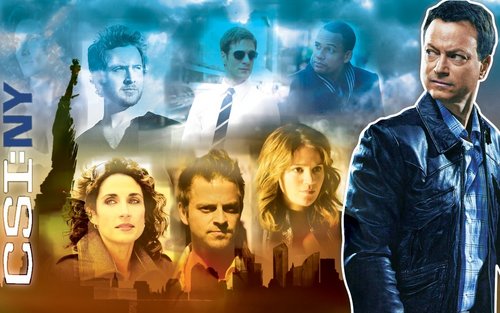 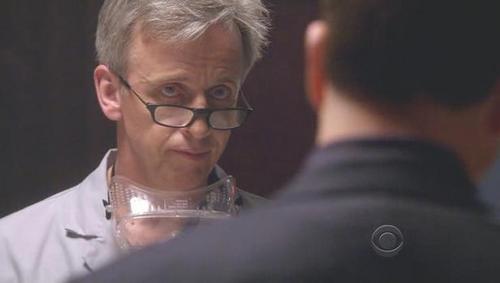