1
The Detective and The Dancer
posted by HouseAddict87
[Disclaimer: Okay seriously I do not own CSI: NY. IF I did this whole Aubrey/Mac/Peyton Twilight triangle get the teens to vote fiasco would not be happening. It is owned by Anthony Zuiker, Jerry Bruckheimer, CBS, and all other affiliates including Pam “if I only had a brain” Veasey.

Author’s Note: Okay so this fic was inspired by an episode of House, M.D. where Cuddy strips for House in one of his hallucinations and by the lap dance scene that “Butterfly”/Arlene gives Stuntman Mike in the movie, Death Proof. Both Lisa Edelstein and Vanessa Ferlito were great in both scenes and I wondered what it would be like if Stella pulled a “Cuddy” and stripped for Mac? So I decided to write this one-shot and have Stella be a stripper. I know it’s so out of character for her but that’s why it’s called fiction. Well hope you enjoy and feel free to let me know if you think it sucks.]

The Detective and the Dancer

Okay so if you liked that one-shot I might write a multi-chapter story to follow it. This could be like the prologue. It depends on how many people read it and if I get comments to continue. Thanks!
HeroesFangirl likes this
stellaSMacked continue please, it's romantic and at the same time SMacked
HouseAddict87 Thank you! Hehe I have like four different Smacked stories going on right now none of which are finished. If I do this one that will make five. We'll see if I get enough requests to continue then I will and by that time maybe I will have finished one of my other Smacked stories. Thanks for reading and commenting!
stellaSMacked ya lol. no prob, your stories to me are better than mine i think.
HouseAddict87 Nah your's are good besides I got about nine years experience on you. Plus I'm going to school to be a writer. I like your stories keep em up!
1
DANGEROUS ENCOUNTER
posted by Starwarschick18
Mac Taylor looked at his watch and smiled to himself. He was going to be right on time. He was on his way to have dinner with Ella McBride the young women he helped after her mother viciously murdered her own father. Ella had reached out to him and Mac try as he might could not break ties with her. Mac's second in command and closest friend Stella Bonasera had told him to not get himself further involved with Ella saying that she could be dangerous. For the first time he could remember Mach chose to refuse his good friend's advice.

He did the exact opposite. Mac had over the months since Ella...
continue reading... 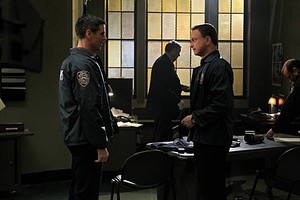 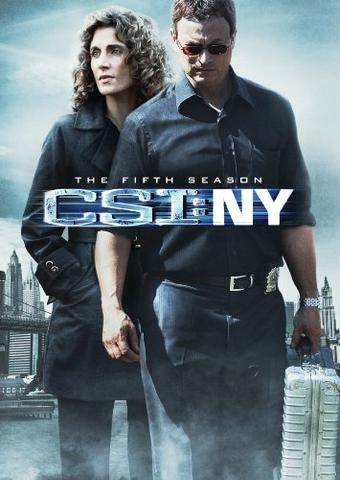 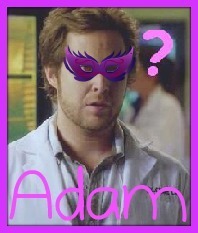 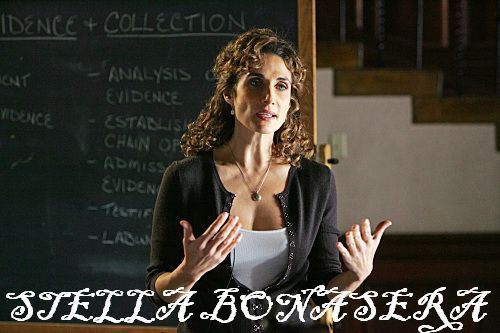 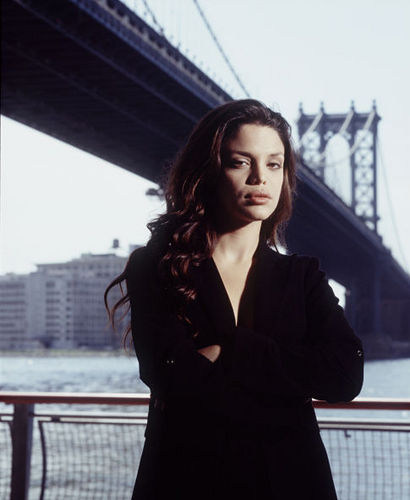 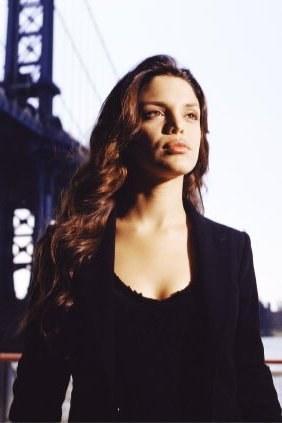 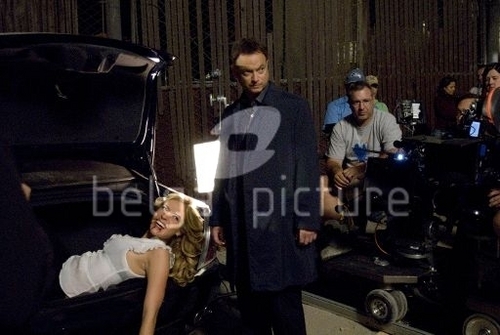 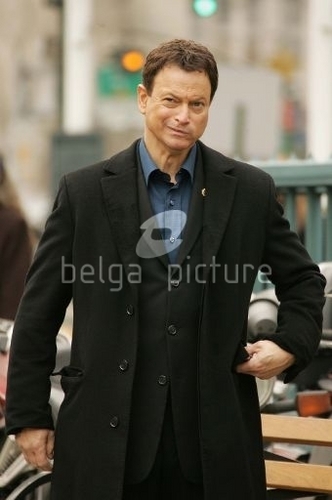 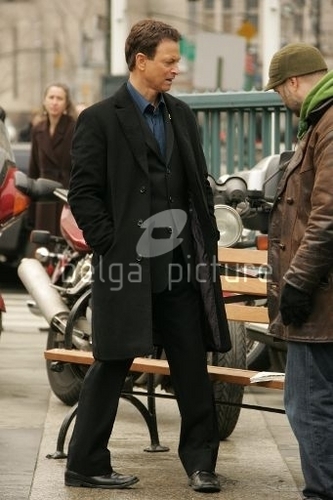 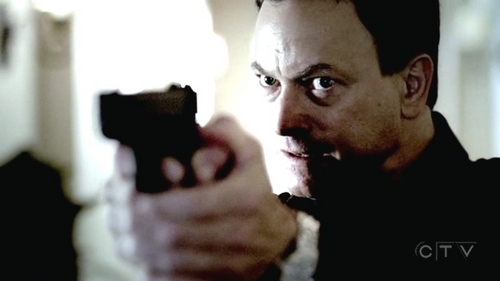