3
pregnant months of stella bonasera
posted by stellaSMacked
THIS IS ONLY THE FIRST CHAPTER HOPE U ENJOY. SORRY I DIDN'T POST ANYTHING SOONER. THIS IS A SMacked FANFIC.

Stella is already showing a bump and she can’t believe Peyton is not even realizing that she is pregnant. Mac and Stella are now going to the doctor to see the baby for the third time in 3 months. They can’t wait to see their child for the third time through a sonogram. The good thing was that the whole team knew about her pregnancy but not Peyton. Mac put Danny in charge for a little while, as for Lindsay she helps Stella with some of her case files.

Stella and Mac arrived the doctor’s appointment just in time. They were asked to go in a room and Stella was supposed to lift up her shirt revealing her bump and Mac was just standing there looking at the screen at their baby. Stella started to cry a little from happiness. Luckily Mac was there with her to confer her. They left the hospital and back towards the lab. They thought maybe it is time to tell Peyton about their growing family. As soon as they arrived back t the lab they went directly to Peyton and then the whole team to come to the break room to tell Peyton about Stella’s pregnancy and Mac wanted everyone else there to make sure Peyton doesn't jump onto his pregnant wife. Mac wants to let the rest of the team to protect her if she does jump onto Stella.

Mac told Peyton and Stella had her hand over her baby bump, Peyton was surprised because she never expected that there relationship go to a child. Stella turned away heading towards her office then all of a sudden Peyton came in behind her and pulled her hair. The others were too slow to react. Stella fell to the ground on her back. Mac and the team at that point grabbed Peyton off of Stella. Mac said that there is still a chance that Stella could loose the baby. Mac and Stella rushed to the hospital with the team right behind them. Mac and Stella entered the maternity ward and the doctors checked the baby and they said that the baby is still very healthy.

Peyton was fired the very next day for putting the boss’s baby endangered. Peyton was very pissed she went straight to Stella and said it is your entire fault. If you didn’t get pregnant I wouldn’t get fired! Stella said look I am sorry and by the way it is because of your action, that is why your fired. I nearly lost my baby yesterday.

Peyton stormed out of the room and went straight back home. She started to drink lots of liquor and red wine. She got really drunk and went to Mac’s and Stella’s house with a gun preparing to shoot Stella’s baby. The only mistake is that she got too drunk that when Mac picked up the door she just dropped to the ground out of how drunk she is. Mac took the gun out her hands and brought her into the house with a huge living room. The house feels just like a mansion. There are two stories, 5 bedrooms, 7 bathrooms, a huge dinning room, and cosy living room also a two kitchen. One for western cooking which is the main and the other is for Asian cooking. Mac put Peyton in the furthest bedroom from theirs. There second floor is like a maze so it will be not easy to find Stella’s and Mac’s room. Peyton woke up at 7 o’clock in the morning with a hangover. She tried to find Stella’s room. It took her 2 minutes to find the room. Mac was already awake watching over Stella. Peyton came in and apologized to Mac and to Stella about what has happened last night and for what she was planning. Mac said to go away and never come back.

Peyton went back to London the very next day. Stella and Mac went to the lab and because of Stella’s pregnancy her hormones are acting up. She did things the team never thought she could do, like joked around with the team, causing a little distraction in the lab, although it does not affect anything with criminal charges and the processing of evidence.

A month after Stella had a huge craving for donuts and pasta. Her baby bump was already showing quite a bit and now they are a month away from knowing the sex of the baby. Mac and Stella saw the sonogram of the baby for the fourth time and this time they actually saw a form of the baby. They were so thrilled. After the appointment Stella felt the craving for a huge plate of pasta. After that they went directly to the lab and started on some paper work.

Stella and Mac after work had a romantic dinner outside nearby their home. Then they went back home and Stella had a donut before they went to bed. In the morning Stella felt a sharp pain at her stomach. She is afraid that something is wrong with the baby and so Mac rushed her to the hospital. 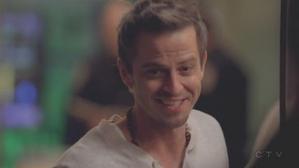 Background:
It can be inferred that Danny grew up on Staten Island, in a family under surveillance (as hinted at in the episode "Tanglewood"). As a result, he formed his own set of hybrid ethics, caught between the world of lawbreakers and law enforcers. Though very little is known about the Messer family, Danny openly admits that he has had a very rocky relationship with his older brother, Louie, since a fateful night in 1991. After promising to take Danny to Atlantic City with some of his friends, they stopped off at Giants stadium where Louie and two others began to severely beat a drug dealer,...
continue reading... 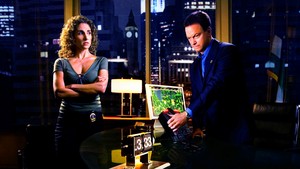 Mac and Stella
added by jlhfan624
Source: edited by me

6
CSI NY - 333 Stalker
added by csimaja
Didn't make an epic vid in a while ;D and since I love Mac so much ;) it's about him, hihi It's kinda trailerish vid ;D
video
csi new york
mac taylor
season 4
333 stalker 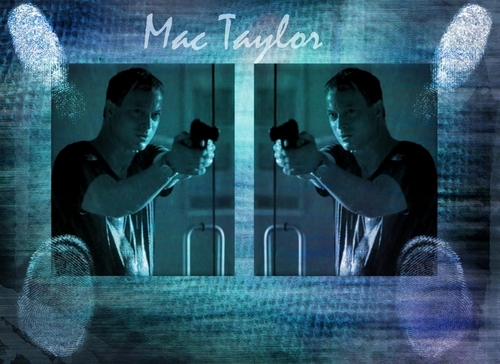 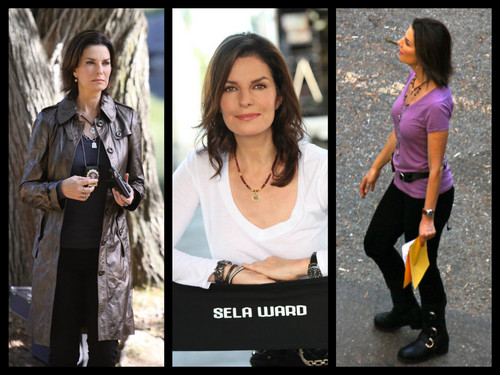 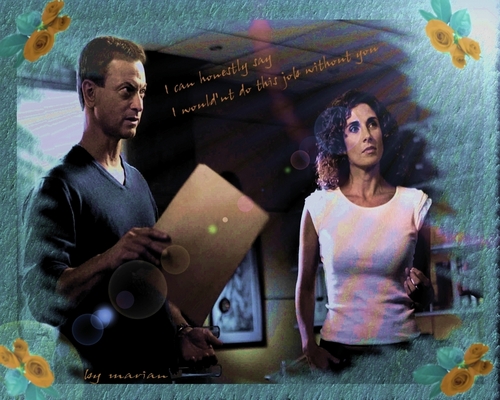 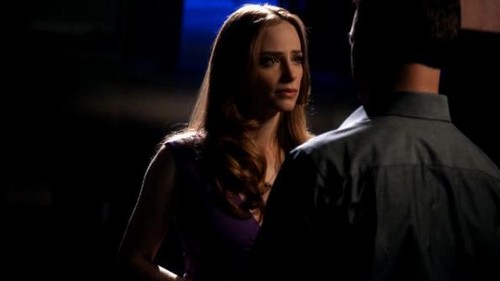 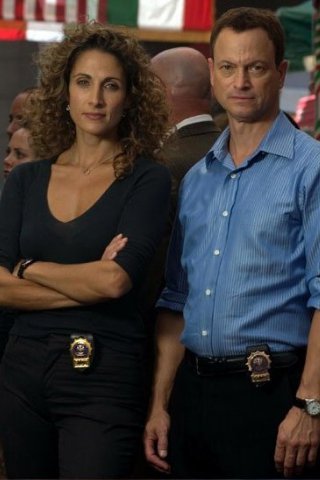 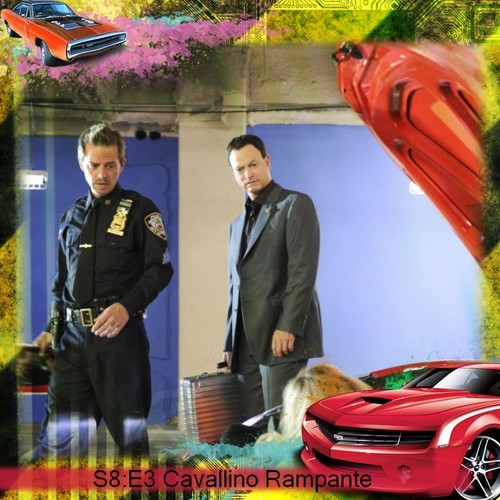 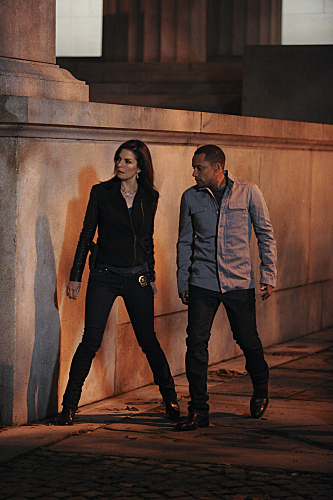 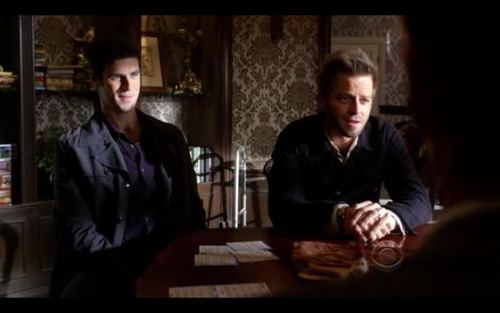 don and danny
added by Elizabeth90luv 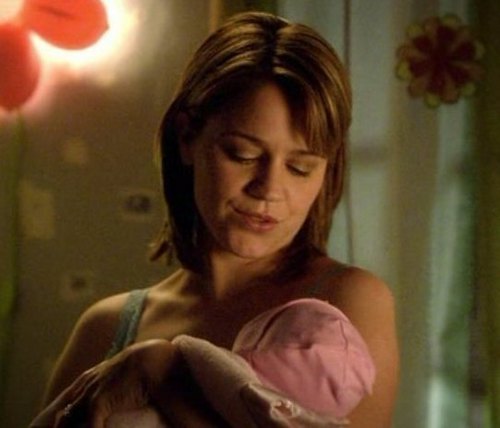 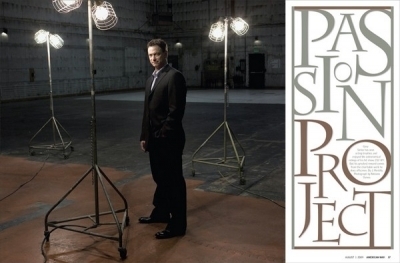 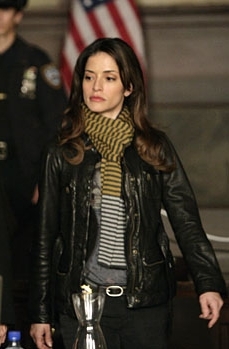 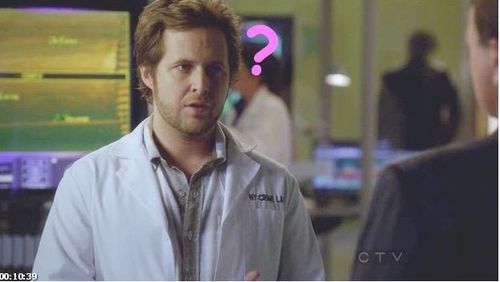 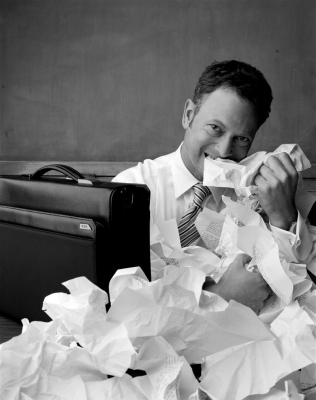