8
A Review of The Halloween Episode: The Chick Chop Flick Shop (SPOILERS!)
posted by Cinders
I'm sorry, but I just have to say, despite a severe lack of Warrick, Greg and Grissom, I absolutely adored it!!!

OK, so I'm one of the fans who actually likes Ronnie and the freshness she brings to the show. I love new faces, if they're well acted and well defined (I wasn't too fond of Sofia because I'm not too fond of Louise Lombard, but I love Jessica Lucas).

Can I just say... Wendy in a slasher flick??? CLASSIC! And Hodges' reaction was adorable, I loved it. Oh wow, it was fun watching Wendy sliced in half by a chainsaw. And Super Dave and Doc Robbins watching the Weatherly Adams movie in the morgue... so fantastic.

The tension with Ronnie and Catherine's storyline was spot-on! My roommate, who isn't a CSI-watcher, actually watched it with me and loved it too. The storyline was very classic horror movie, and had me on edge from beginning to end. Plus some excellent humor! Hodges and Wendy, Catherine and Dickie, Dave and Doc Robbins, Zach the director (a fantastic character! Wish we could see him again!)

So there was no GSR in this episode, but an adorable little Sandle-ish scene between Greg and Sara (the ONLY scene Greg was in for the whole show) that introduced the reason Sara might be leaving... I wonder where she'll go, what she'll do, and when she'll be back? I wonder how Grissom will take it? Warrick really missed out on a fun episode! Poor Gary Dourdan.

All in all, I think that Jessica is getting some fantastic character development, Marg had a very fun role as the "beautiful cop that saves the day," Eric and Jorja had a great scene, Liz and Wallace are developing an adorable romance, Robert and David had some clever reparte, and George and Paul did some fabulously classic investigating! I loved this episode!
nikh13, Char30 and 6 others like this
ineedcoffee aww Cinders how could I over look this, well I loved this episode too, It reminded me as well of the old movies classic! sorry that I just now rated it...:( 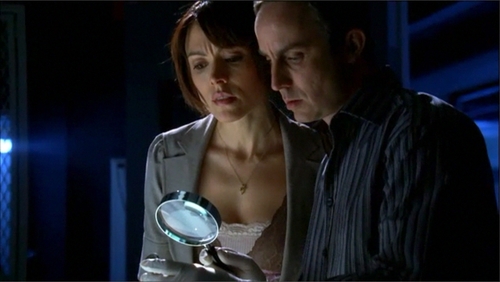 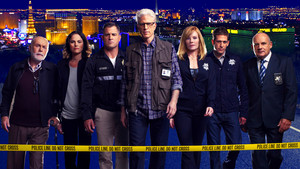 CSI Wallpaper
added by jlhfan624
Source: edited by me 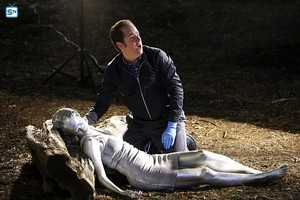 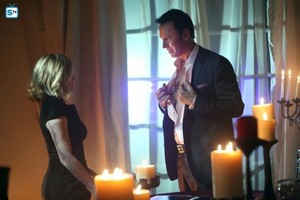 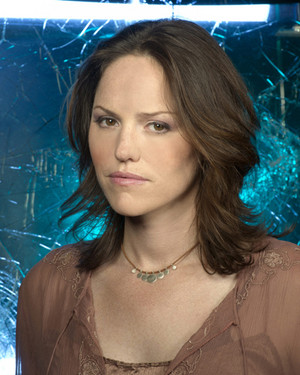 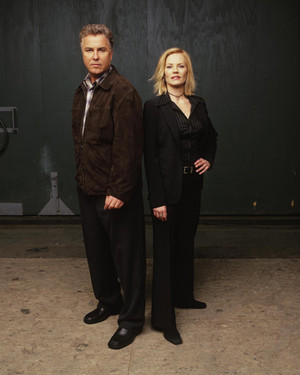 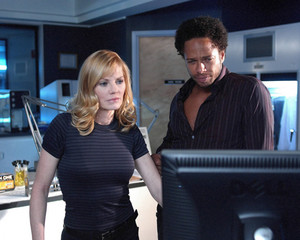 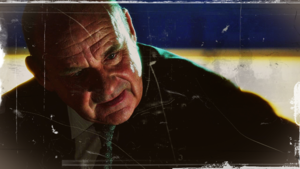 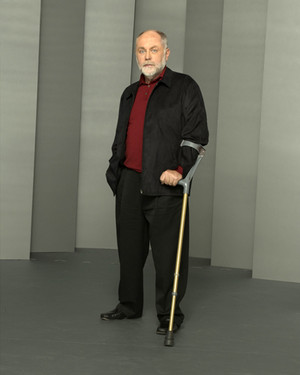 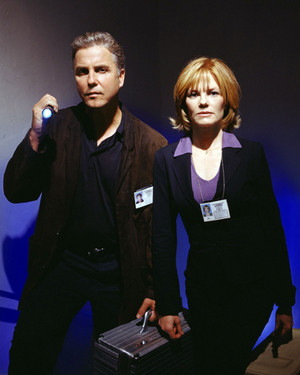 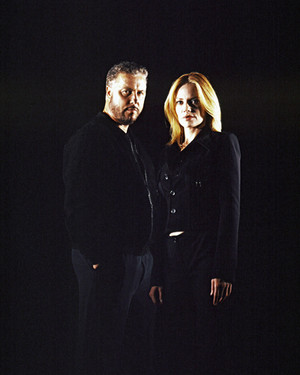 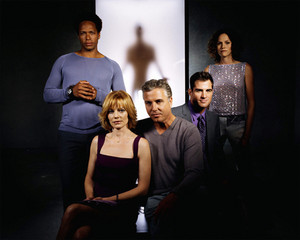 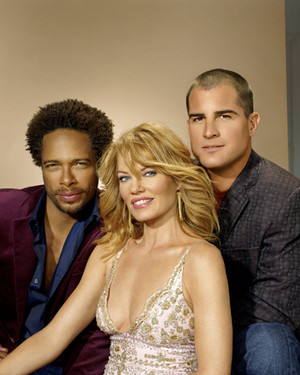 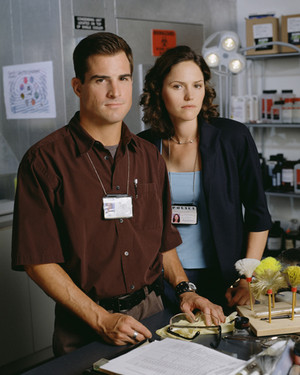 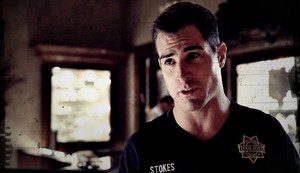