10
June Fan of the Month ~ Carly
posted by nikki8green6

Sara & Nick is her fave friendship.
Q: For starters, Congrats on winning the June FOTM! What do you have to say to everyone who voted for you?
A: That's really awesome of all of you. Especially as I don't feel like I've been as active at the CSI spot as I have been in the past. I've been derelict in my CSI fanpopping duties. But perhaps, winning this is the kick in the pants I need to pay attention to the spot again. I'm also really glad it's been picking up in popularity. It was dragging for a while, and I felt like it was only me and a handful of users keeping it going. But now, I think there are a lot more participating, and that's awesome.

Q: So for those of us who aren't that familar with you, tell us a bit about yourself!
A: Oh. Well. That's always a complicated question. I guess the basics are that I live in Seattle, and I am in a teacher education program, which will grant me my Masters Degree in Elementary Education. I started two weeks ago and it has become my life. I have an Australian Terrier named Doobie, and two guinea pigs named Donut and Caboose. I write a lot, nothing very worthwhile, and I majored in drama and creative writing. I also watch way too much TV.

Q: When and why did you start watching CSI?
A: I've been watching CSI, I think, since it started, but only intermittently. I would see an episode on TV and I'd watch it, but it was never something I planned to sit down and watch. I'd always enjoyed it. When I moved to the US, I discovered that SPIKE TV shows multiple episodes of CSI every weekday in the afternoon. I would have that on regularly as I did homework or cleaning, and through that, I ended up seeing every episode to date. When I realized I was just watching repeats, I went online and caught up with the current season (then season seven), and I've been watching ever since.

Q: If you could play one character on the show, who would it be and why?
A: That's a great question. It would have to do with the job they have on the show, and how much screentime they get, as well as the quirks of the character... I think it would be fun to play Grissom or Wendy for those reasons. I know Grissom's not around anymore, but I always admired, as an actor, how WP did everything so subtley, including the GSR scenes. It was always done between the lines and that was beautiful. Wendy is just so adorably quirky, and I think the scenes she has with Hodges are some of my favorite on the show. It's funny, because while I love both Grissom and Wendy, I don't consider either to be my FAVORITE character.

Q: You get a chance to meet one cast memeber and ask them only one question. Who would you choose and what would you ask them?
A: Oh wow that's a hard one, too. I'm stuck on Jorja, Eric or George... Although I think I'd have to pick Jorja, and ask her a human rights question, because it's a passion I share with her. Maybe something like... "If you could do one grand thing to save the world, what would it be?" Is that too corny? I could ask Eric a similar question, as he has those interests too. But wow, I really don't know. I think I'd rather meet Jorja. I used to be an ER fan back when she was on, so that would be a big deal for me.
Q: Which character do you think deserves the next centric episode?
A: Anyone but Langston. I'd like to see more Greg stuff because, well, I mean, who wouldn't? I would also really like to know what happened to Ronnie. And I want Riley back. Also, some Wedges.

Q: If you could pick one guest star to appear in the show, who would it be and why?
A: Joss Whedon. Because it would be very funny in my opinion, and I get really excited when other Whedon actors guest on the shows (Alan Tudick in "Burnout" and Charisma Carpenter in "The Decent of Man" made me squee). After CSI, Joss Whedon is my biggest weakness, because I am a dork.

Q: Which other TV show would you like CSI to do a cross-over episode with?
A: I always thought Dexter would add a dark perspective to CSI.

Q: Are you going to watch the CSI re-runs during the Summer break?
A: Probably not, considering grad school. In fact, I'm kind of glad there are no new episodes this summer because I would fall way behind in ALL of my shows.

Your Least Fave:
Season: Nine
Character: Langston (which is funny 'cause I love Laurence Fishburne)

Episode: Can't think of one... Maybe Cross Jurisdictions
Storyline: The Lost Girls (Season 10) (Notice a theme? Not big on Miami... NY is OK, though)
Cast Member: Aw, I love the whole cast, even Fishburne!
Couple: Hodges and Himself
Friendship: Grissom and Sofia

Q: What would you say to people who have never watched CSI before, to persuade them to watch the show?
A: Three words: Corpses and Candy. Then I bribe them with M&Ms. 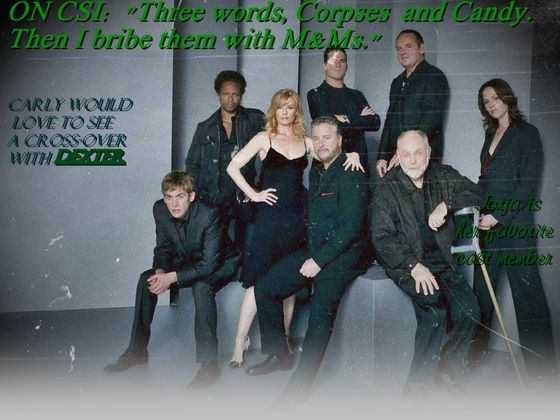 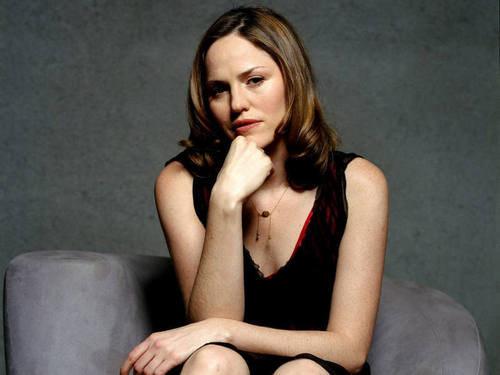 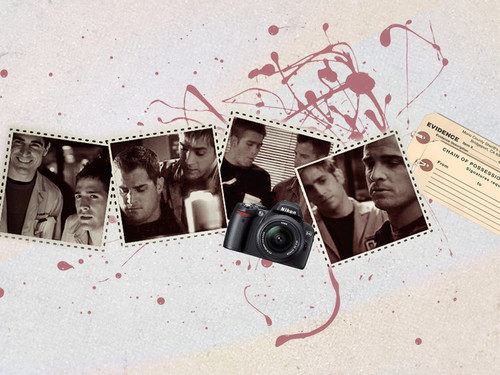 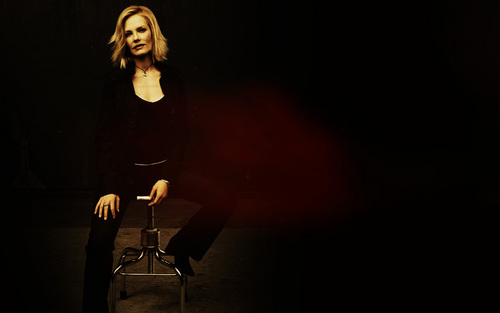 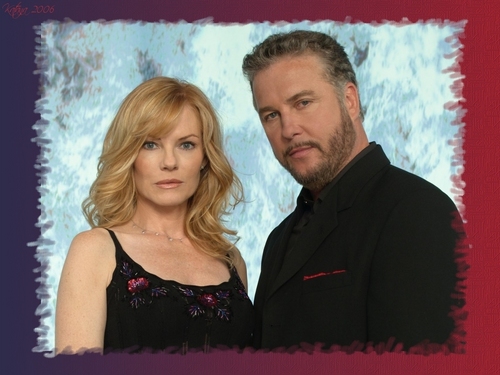 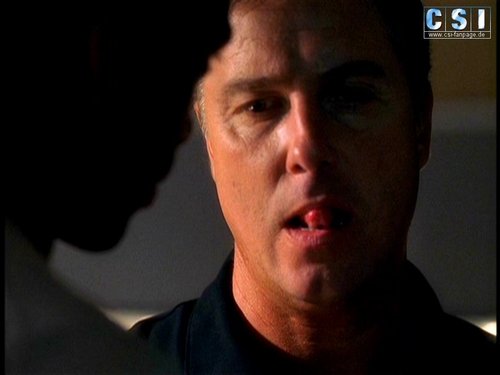 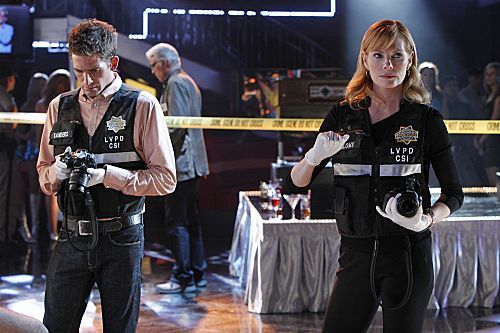 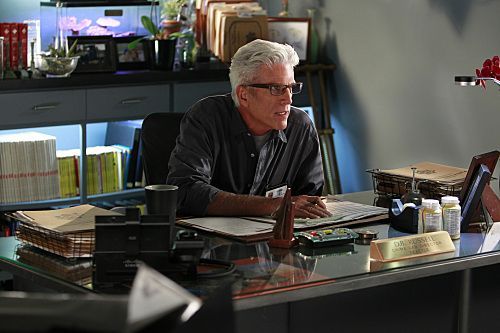 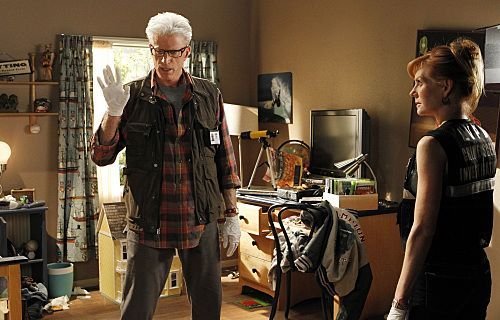 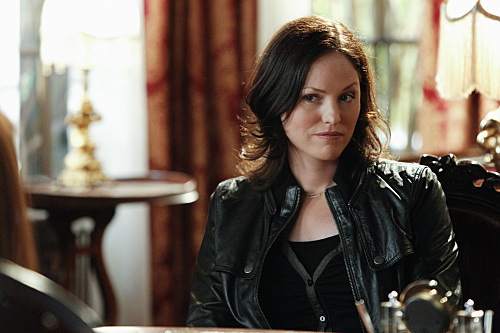 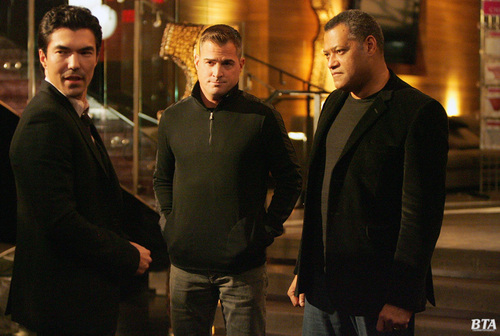 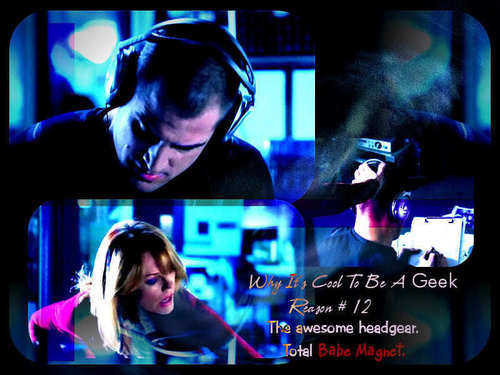 8
Cool To Be A Geek #12
added by nikki8green6
Source: madworld_icons@LJ 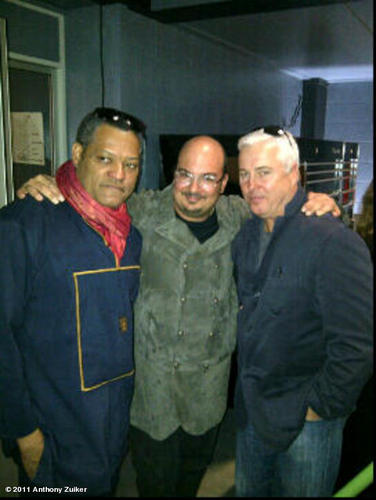 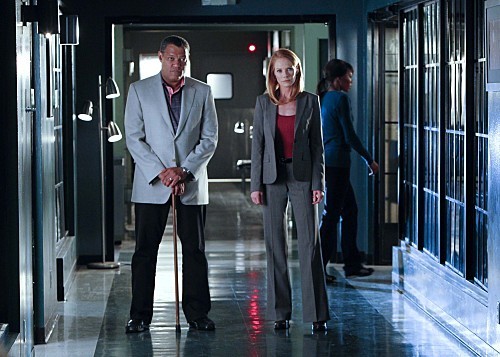 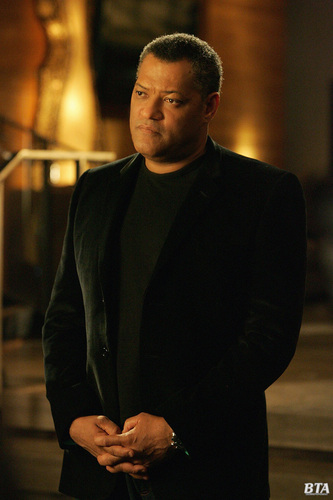 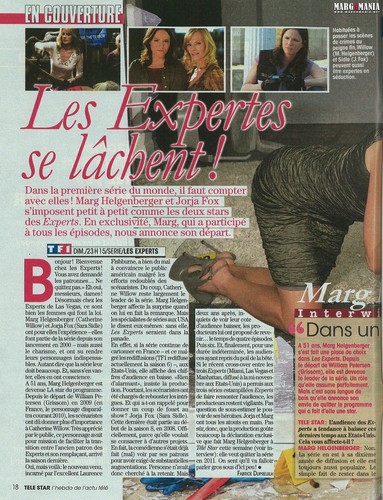