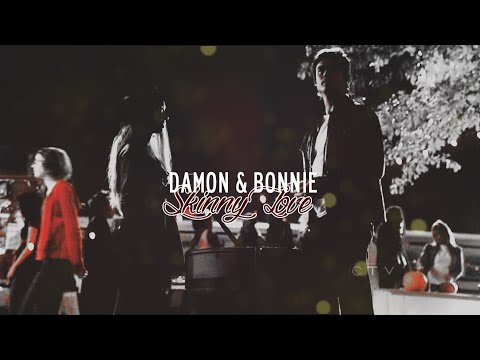 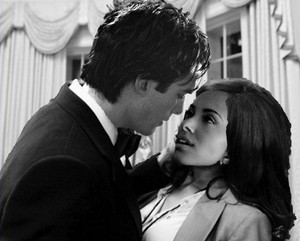 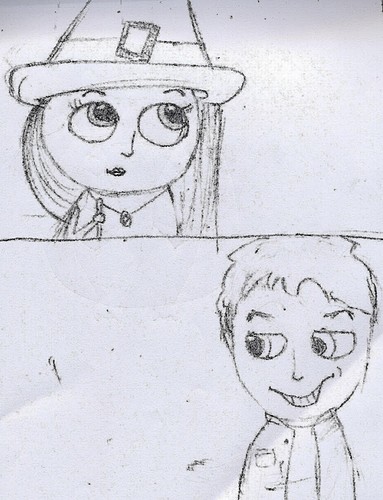 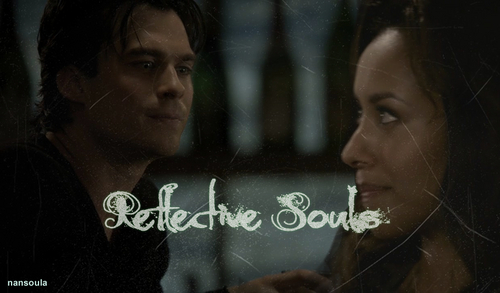 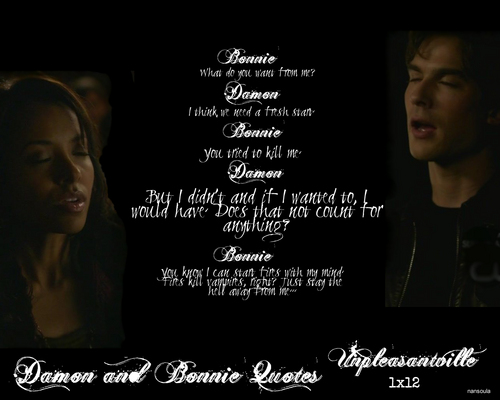 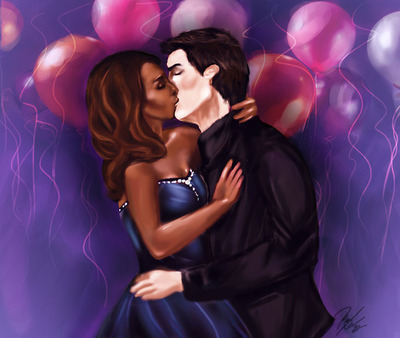 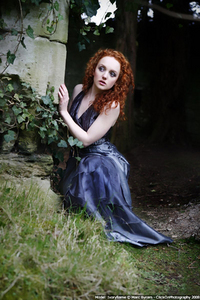 Bonnie was turned into a vampire at the age of 21, buat as much as she hates to admit it, her small frame and dimpled cheeks make her appear even younger than that. The young vampire generally looks more elfish than angelic, expression usually blindly cheerful. Her large brown eyes are the star features of her heart-shaped face but by far, Bonnie’s best and most noticeable asset is her head full of fiery red curls. When human, Bonnie was frequently...
continue reading... 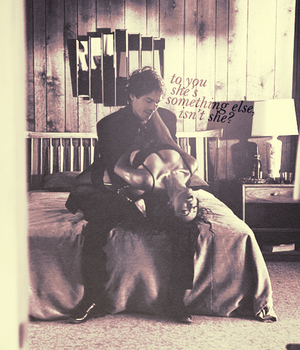 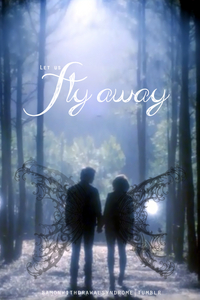 The beautiful bamon scene on 5x22, the Season Finale for the Vampire Diaries, was accompanied perfectly with the song link. 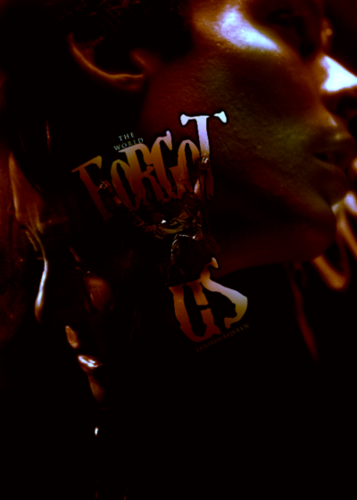 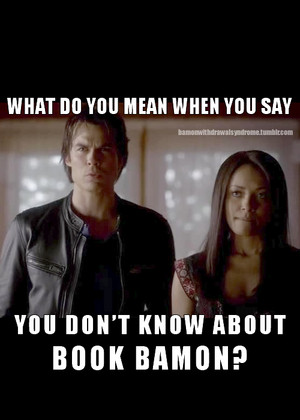 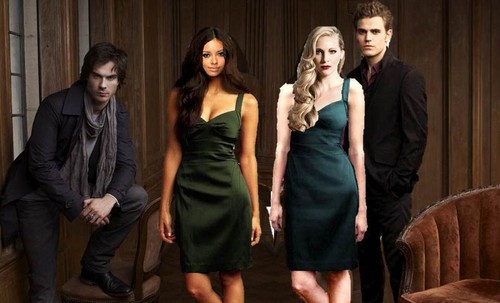 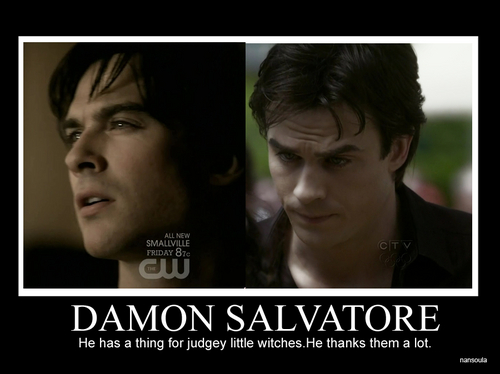