Damon asked Emily to protect Katherine at any cost, after the founding families took Katherine, right? Then Stefan and Damon tried to save Katherine, but died in the process. When they woke up, Damon thought Katherine was dead, he thought that she was burned in the fire (which means he thought that Emily spell didn't work), which explains why he wanted to die. But here's the tricky part. I recall Damon telling Stefan, "You know Emily waited till after I turned to tell me that she was successful protecting Katherine with her spell, she didn't want me to know about the tomb...."

So here's the question, If Emily told Damon to watch over her lineage, before Damon and Stefan tried to save Katherine, then that would imply that Emily knew that human Damon would die, right? Or else why would she ask Damon a human to watch over her lineage? Or did Emily advise Damon (the human) to save just her family? And if Emily did, that would mean that after Damon turned, he took it upon him self to watch her whole lineage? Or did Damon and Emily make the deal when he was a vampire? But, that wouldn't make sense because A.) Stefan (pure of heart, hello...) and B.) If Emily did the spell before the church was burnt down, then that would mean that Damon was human because he watch the church burn, before he turned to a vampire.

So I conclude that Damon was human when he made the deal with Emily. So the question is, What was the real deal, that was made between Damon and Emily? OMG, did Damon only save Emily family one time and left it at that or did he keep watch? And if he kept watch does that mean Damon knows Bonnie's mother (Abby)? If so that would be epic. And if Damon knows Abby then he must know Bonnie's father, right? BTW, look up the definition of lineage which means (lineal descent from an ancestor; ancestry or extraction; the line of descendants of a particular; family; race). So if Damon watch over Emily lineage, aka watched over Emily's line of descendants, family, race. Then its self to say that Damon watched and protected Bonnies ancestor/family.

Also Emily didn't want Damon or Stefan to be vampires, per Stefan. Which means Emily made the deal with Damon (the human ) and not Damon (the vampire). I know, I know I said that before, but get this.., Emily didn't tell (vampire ) Damon to watch her lineage. In fact she wanted Damon to choose Death as a human rather then be cursed as a vampire. With that knowledge, IMO Emily no longer wanted Damon to protect her family , instead she wanted him to be at peace ( but, yet Damon watched over Emily's lineage????? This just keeps getting deeper and deeper). Oh yeah... an check this out. Damon said that Emily knew that the founding families would come after her, and he told Bonnie later on that he tried to save Emily. I wonder what was their relationship, between after Damon turned and Emily's murder. Did they hang out, talk, have fun? Did they enjoy each other 's company? Because if you remember Damon was still well mannered after the transition, he was still polite, and he told Lexie to watch over his brother Stefan. Did that all change after Emily died, after he tried to save her? Is that why he left town? Or was Damon going to leave with Emily? And what about this, 1x09 I notice that Emily was very stand-offish with Damon when she was possessing Bonnie. Did she sense something different in Damon? Maybe more evil, then good. I mean come on, If you're about to die, and someone tries to save you, and you get to see that person who tried to save you again, how would you act? I don't know about you, but I would embrace that person, whole heartedly with out hesitation.

I must stop here. My mind keeps filling up with question, and if I continue to ask question I fear my brain will explode. So sorry for the 21 question, but unfortunately this is how my brain works. Sorry to put you guys through such torture, and thanks for reading, Oh yeah and tell me what you think :)

Ps Sorry for grammar/spell error, to lazy to fix :)

Double Ps I wish the writer would actually answer some questions, instead of displaying a hopeless triangle that will end up breaking half if not all of our hearts. And....... lol. I think that when the writers decide to tell the story of Bonnie/Damon/ Emily; that is when we'll truly see Damon's humanity. Instead we're force to watch storylines about lies and betrayal, hopelessness and defeat. Which is funny because every time I see Bonnie, she is representing truth and honesty, hope and strength. No wonder I like Damon around Bonnie. It's because with all of Bonnie greatness I see change in Damon. I see the man that Damon never thought he could be. 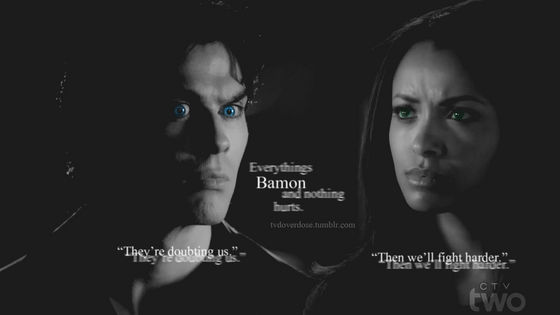 1
I will always find you
added by nansoula
Source: me, bamonwithdrawalsyndrome.tumblr.com 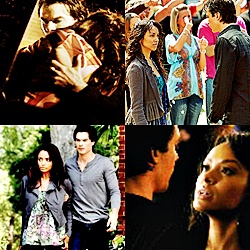 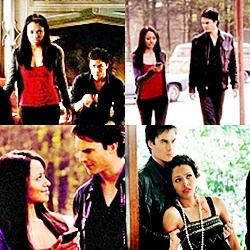 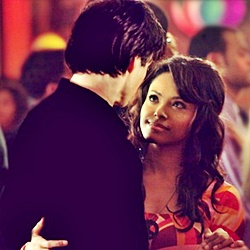 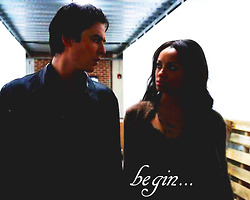 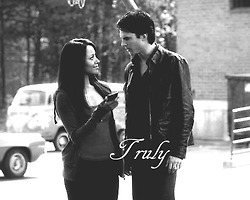 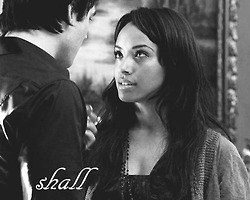 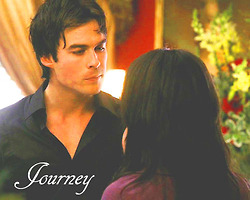 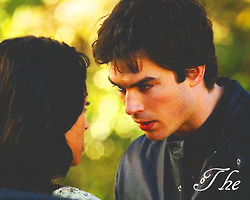 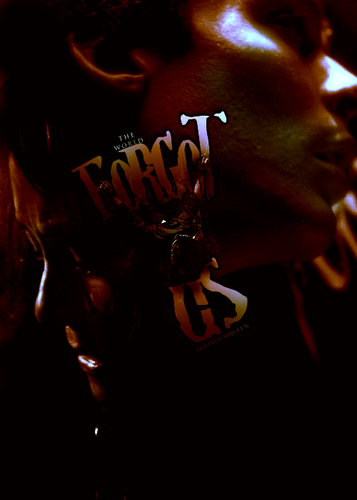 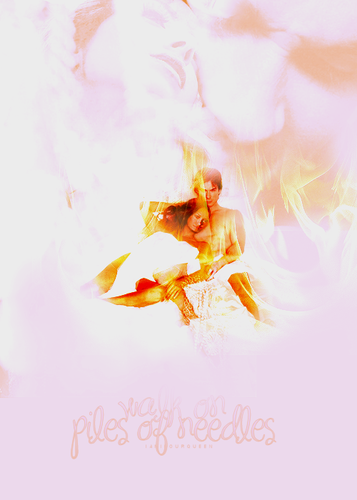 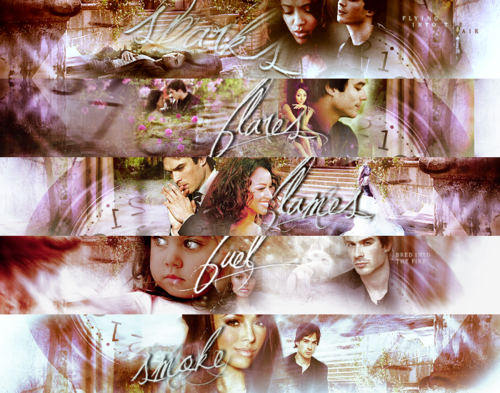 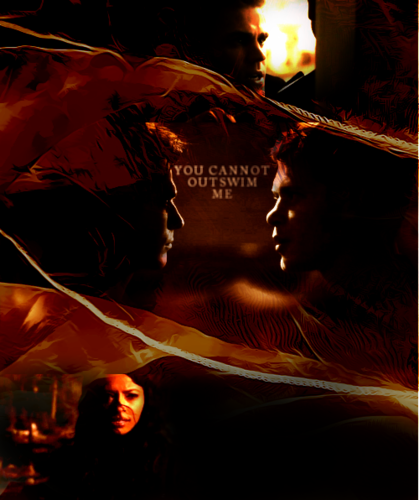 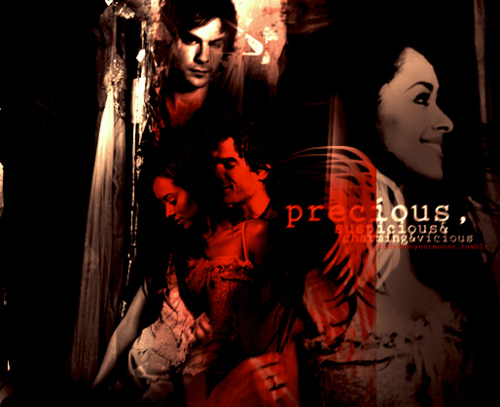