7
Thoughts on Damon & Elena's relationship / Before you begin bashing
posted by Mannefik
I don't think that what you're about to read can be classified as an article, but I hope it's okay that I post it anyway.

I have a feeling that Damon and Elena are some sort of twins. That they're two pieces of the same cube. They almost never need to say anything to eachother, to understand eachother. It's like it's their energy or something, that speaks for them. By looking in eachothers eyes, they know how the other feels. And that's one thing that I love about them. For when you don't need words to communicate, then you definitely have something special.

I have nothing against Stefan and Elena, but their sort of relationship, is not the sort of relationship who I as a individual, is drawn to. We humans all have our different opinions on things. For example, some people love Lady Gaga, while some people dislike her. It's the same with Justin Bieber, there are many people who loves him and are inspired by him, but there are also those who don't like him at all.

Please have that in mind before you begin bashing other couples, or fans of couples who you don't like. Because how would you feel if people did exactly the same towards you?
predann, TheExcorcist and 5 others like this
jendelena ^^^ This is so true ITA with everything you said. People just make assumptions on why we ship Damon and Elena because they don't ship it so they ship other pairings so they make assumptions. You know IMO if one just took the time to ask Delena fans all the reasons they ship Delena and not just look at one comment they make then they would know but clearly some people don't know why we ship Delena that's why they make statements like that and we're like what??? rofl. Yeah but I agree with you
deluv I agree, we should all respect people's opinions but they are some that I can't come to reasin. Don't know what to do about them.lol
6
Write a short essay about DE for E!Online
posted by INLOVEWITHDAMON
A lot of us here have great ideas as to why DE should be together. Here's our chance to show the media exactly why it should be Delena. I've seen a lot of well thought out arguments, debates, and essays here so I encourage all of you to participate in this contest :)

If you are a fan of either Elena-Stefan or Elena-Damon, write up an essay explaining why they are the couple of The Vampire Diaries. Limit it to 350 words or less, keep it civil (no tearing down opposing fandoms), and try confine your arguments to what we've seen so far on the show proper. (Source material is for sissies!) 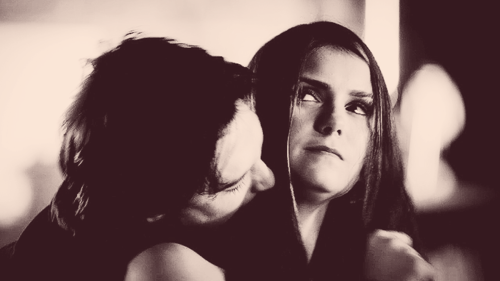 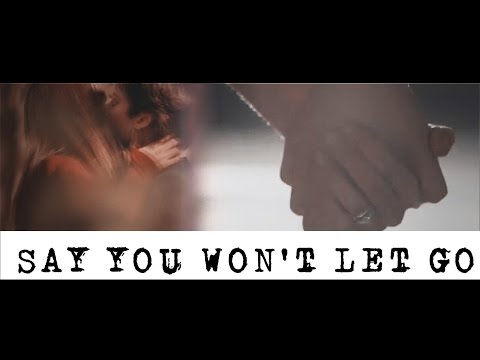 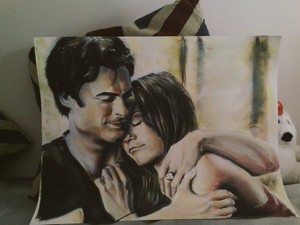 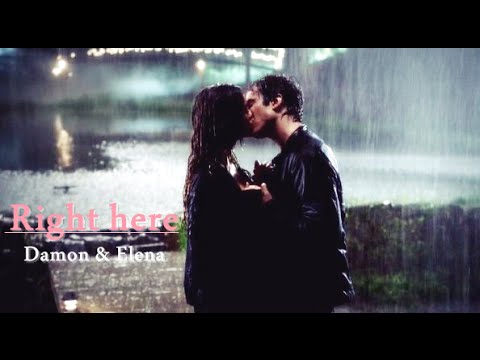 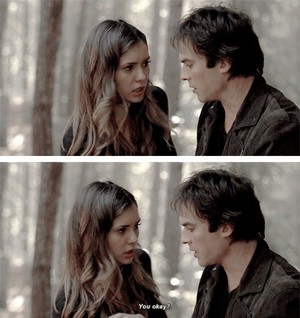 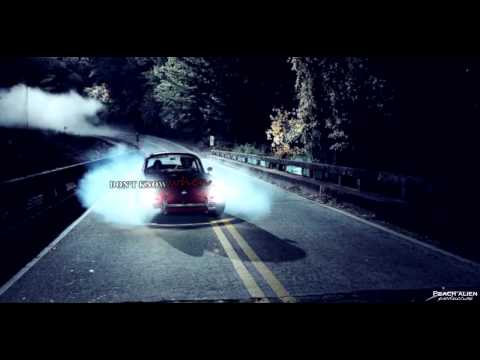 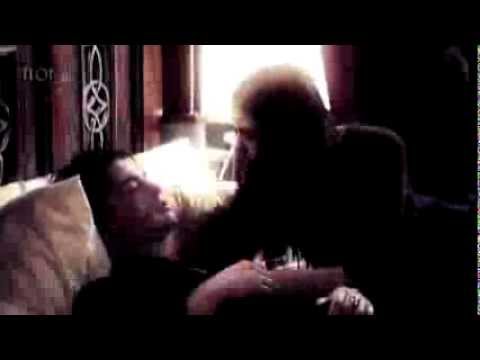 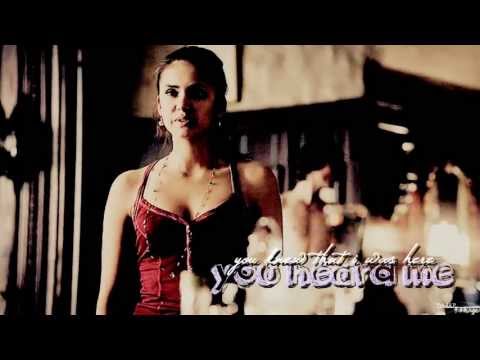 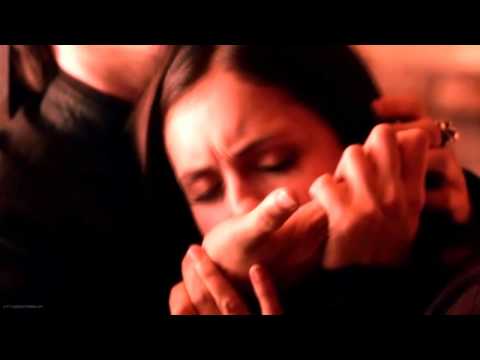 2
Damon&Elena|| Are you staying for the show or...?
added by Irenenew
video
the vampire diaries
elena gilbert
damon salvatore
delena
season 4 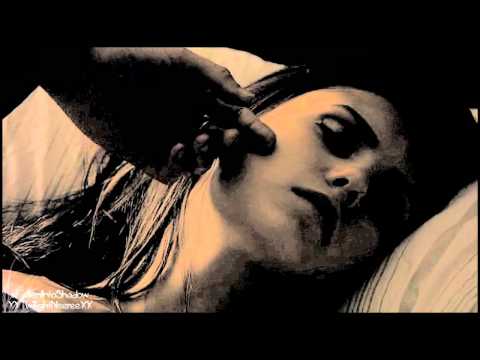 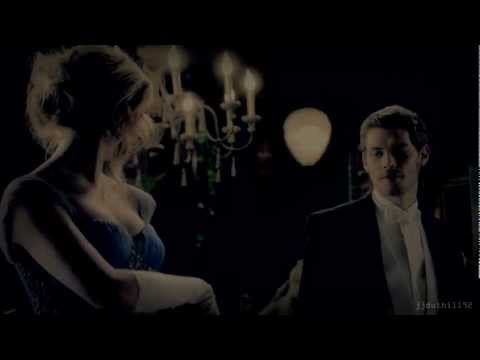